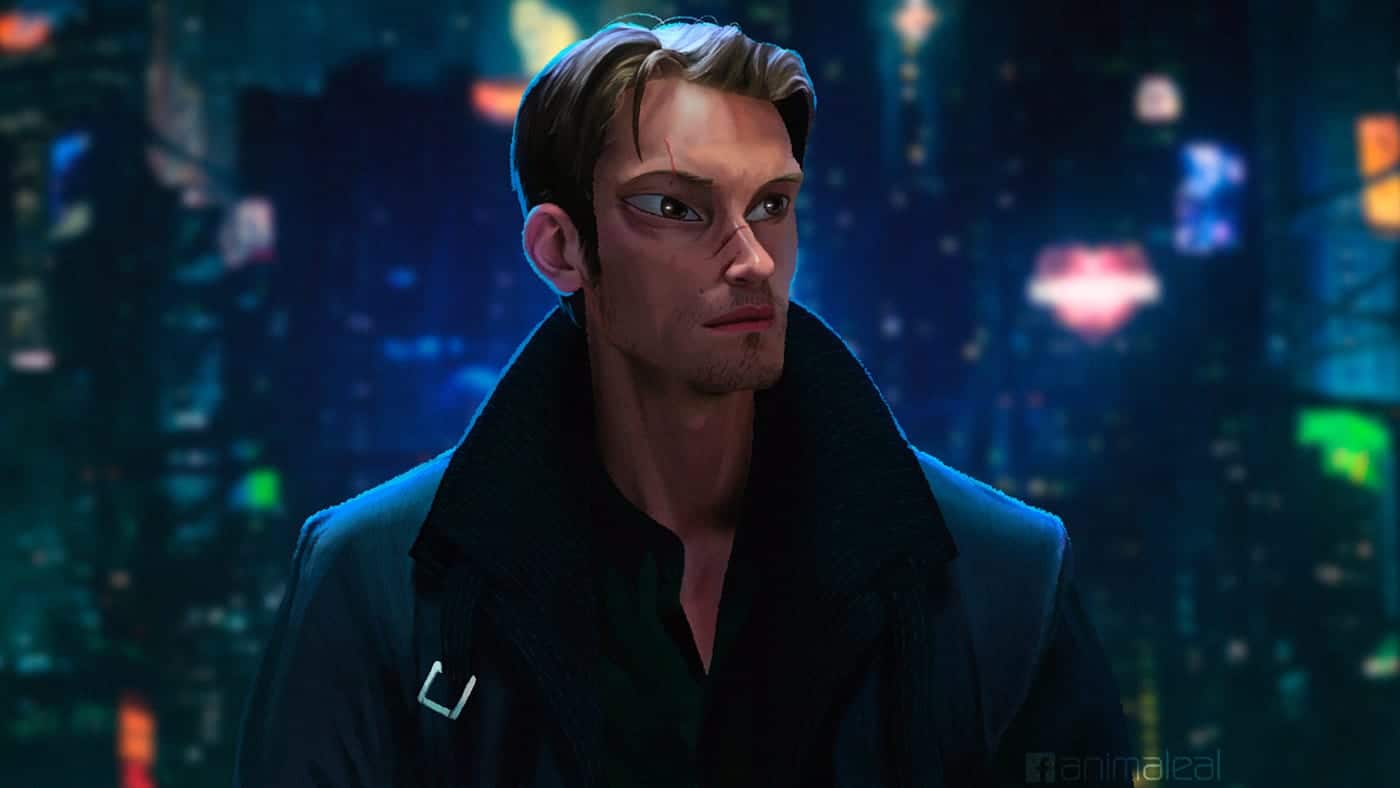 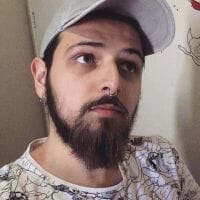 Inspired by the altered carbon series, I paid tribute to this new masterpiece (fanboy) of netflix! Mixing realism with caricature and a bit of cartoon the result was this. Initially it was harsh, but during the course of the drawing I got the hang of it and today I master the technique. 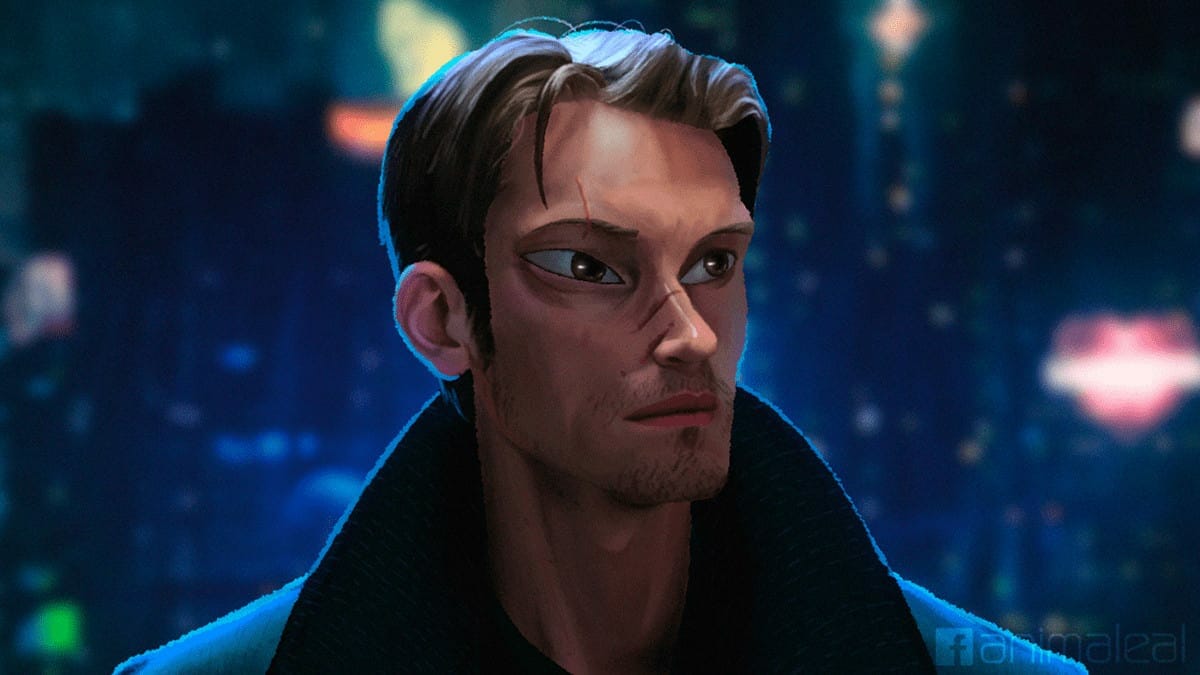 Like almost any fan (artist at least) of any tv show/movie, as soon as I just saw Altered Carbon I soon thought "yep, I need to make a drawing of it", then I went to make the fanart. The style I used was a new technique that I perfected over a few months, in a mixture of realism with caricature and a dash of cartoon. 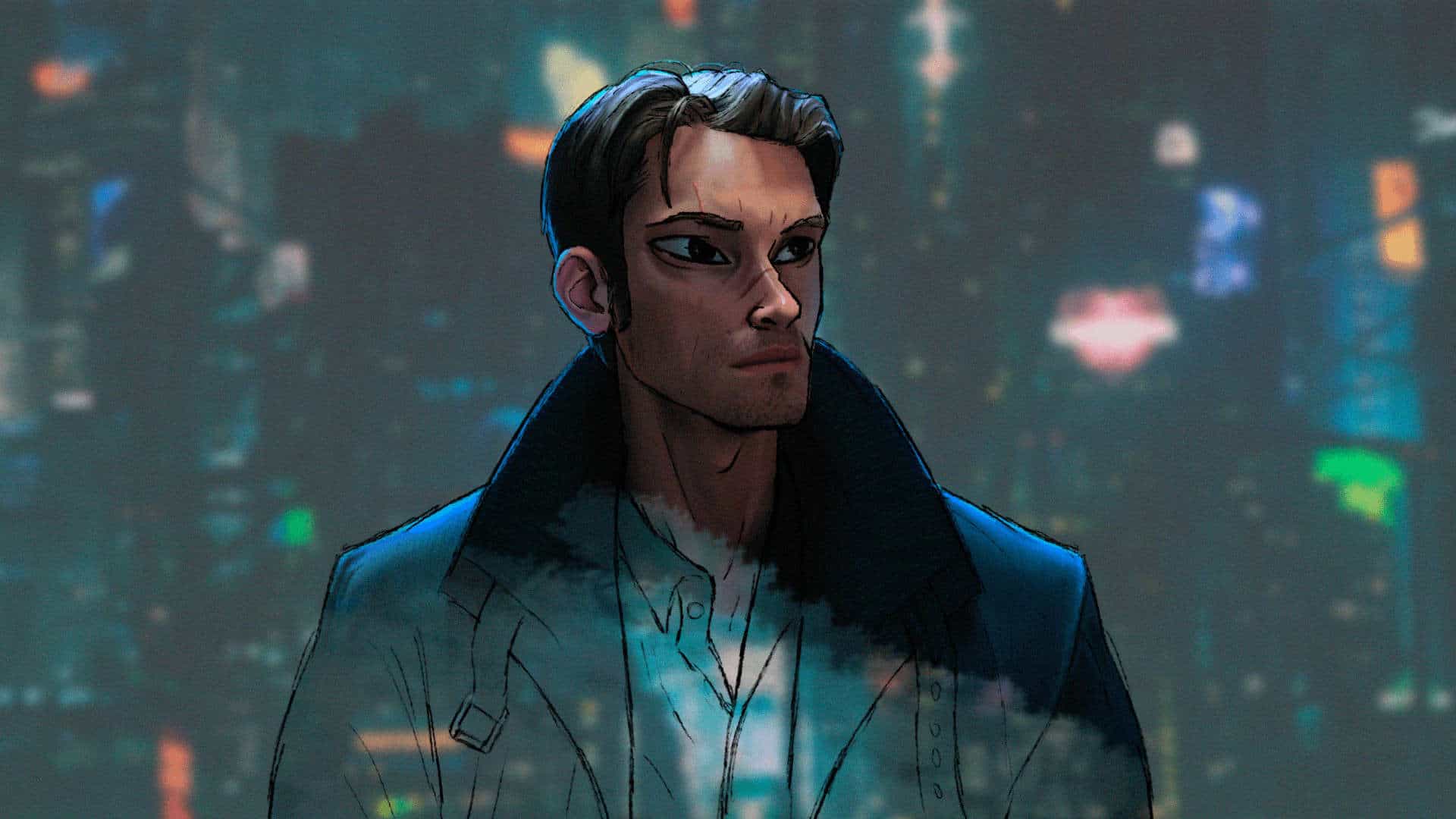 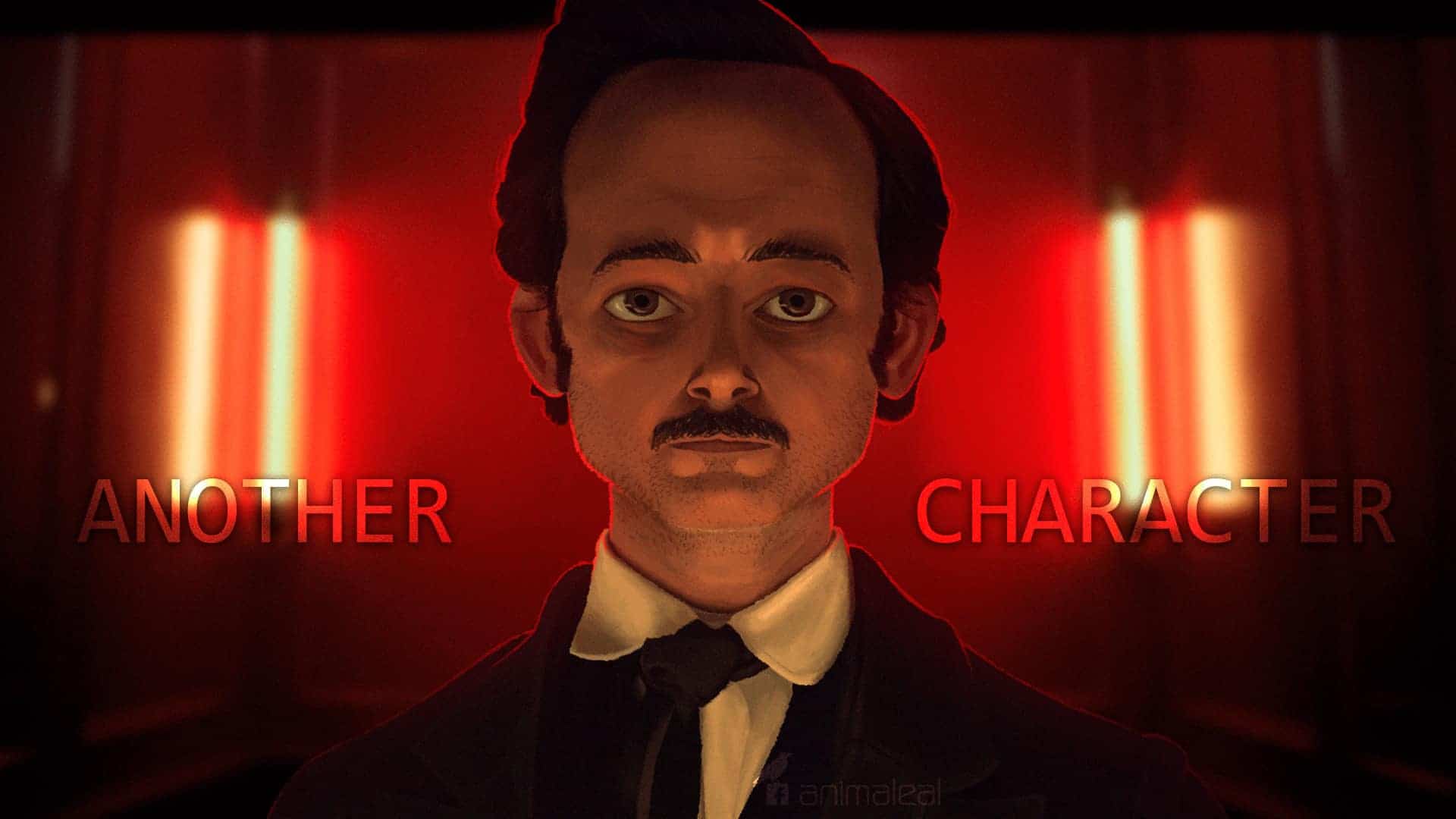 All my drawings I do in Photoshop, I'm so used to do digital drawing that I completely ignore drawing by hand.
At first I started collecting references from the series and soon I found some good things, then I made a draft of how I wanted the character to stay without worrying too much about whether it would look alike or not, shortly after I started the shading that does not have much secret, later that you dominate him. 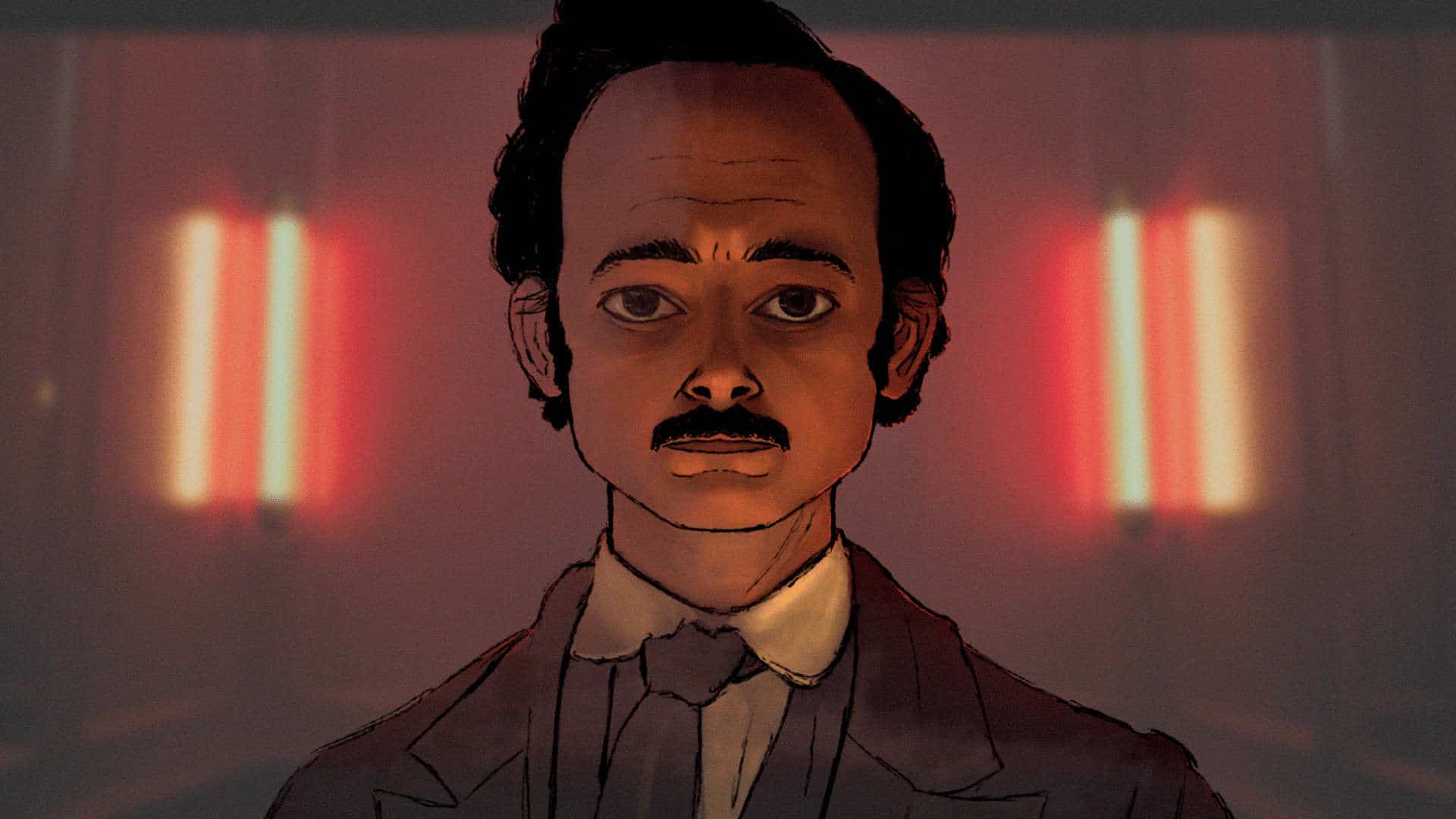 I post unpretentiously without waiting for much feedback, that's where I was wrong. A lot of people liked it and encouraged me to keep making more drawings in this style. Hey, and if you liked it, thanks, you made my day!

You can always check my work on my social networks, which is:
behance.com/jhleal
facebook.com/animaleal
instagram.com/vacaparida

And remember, the gift of drawing does not exist, it all depends on your effort and commitment!

22 years old, illustrator and 2D animator, graduated in game design. I'm a dreamer trying to spread my art all around the world.
Website