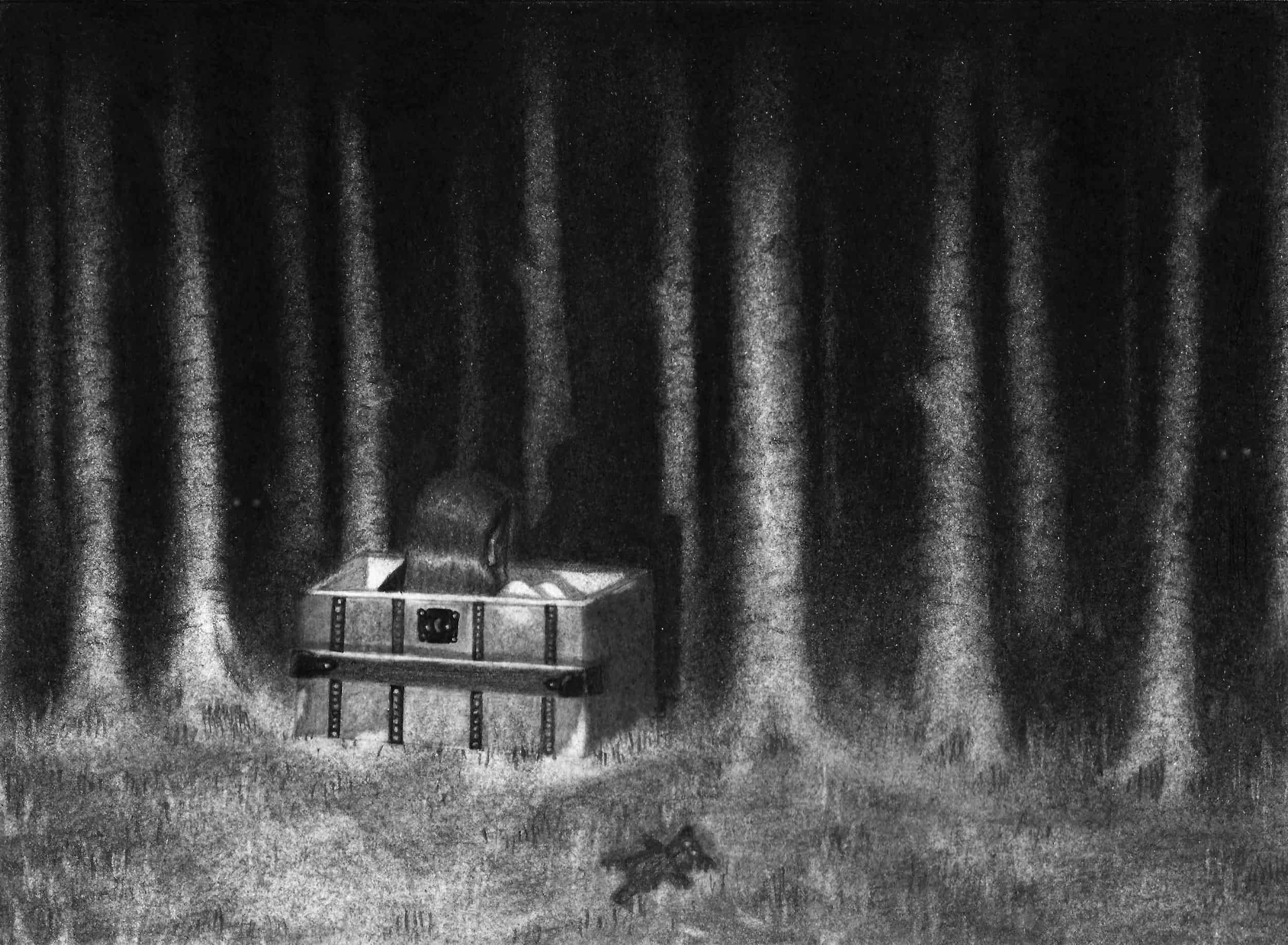 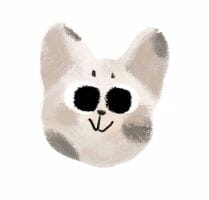 In 2014, my dad, Robert E. Bartholomew, wrote a book called American Hauntings: The true stories behind Hollywood's scariest movies. The book contains descriptions of famous paranormal cases that have been described as genuine by parapsychologists, and explores just how credible the supporting evidence is for these 'true life' hauntings. In doing so, I become interested in the original descriptions of three cases investigated in the book; Popper the Poltergeist, The Amityville Horror, and The Conjuring, and wanted to express eyewitness accounts through a series of illustrations. 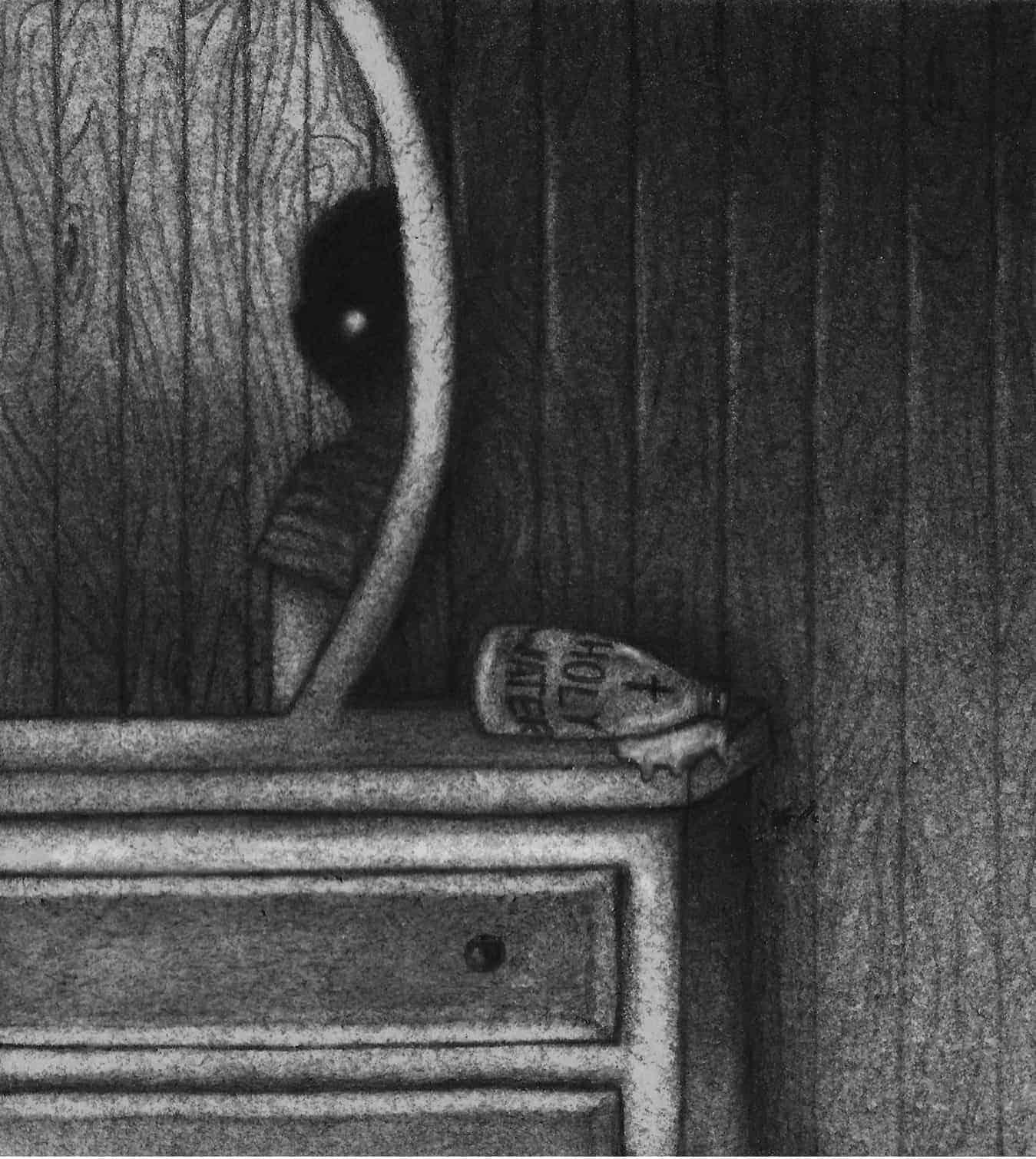 I proofread the majority of the book and had a good perspective of both sides of the story. Reading each original account by those who claimed to have witnessed extraordinary paranormal activity, I put myself in their shoes to feel the emotions they might have felt. Then from the perspective of the skeptic (my dad) through facts and less emotion. Through the illustrations, I decided to take the perspective of the outsider, as if I'd stumbled upon the middle of these scenes and wasn't quite sure what I was looking at.

I decided to take a dark, almost dream-like approach to each illustration to really put the viewer into the scene. Each one is set up as though you've just walked into the middle of something that has nothing to do with you, something secretive you shouldn't have seen. A walk through a forest, or down a sleepy moonlit street, a peek into your parents' bedroom while the babysitter was distracted. 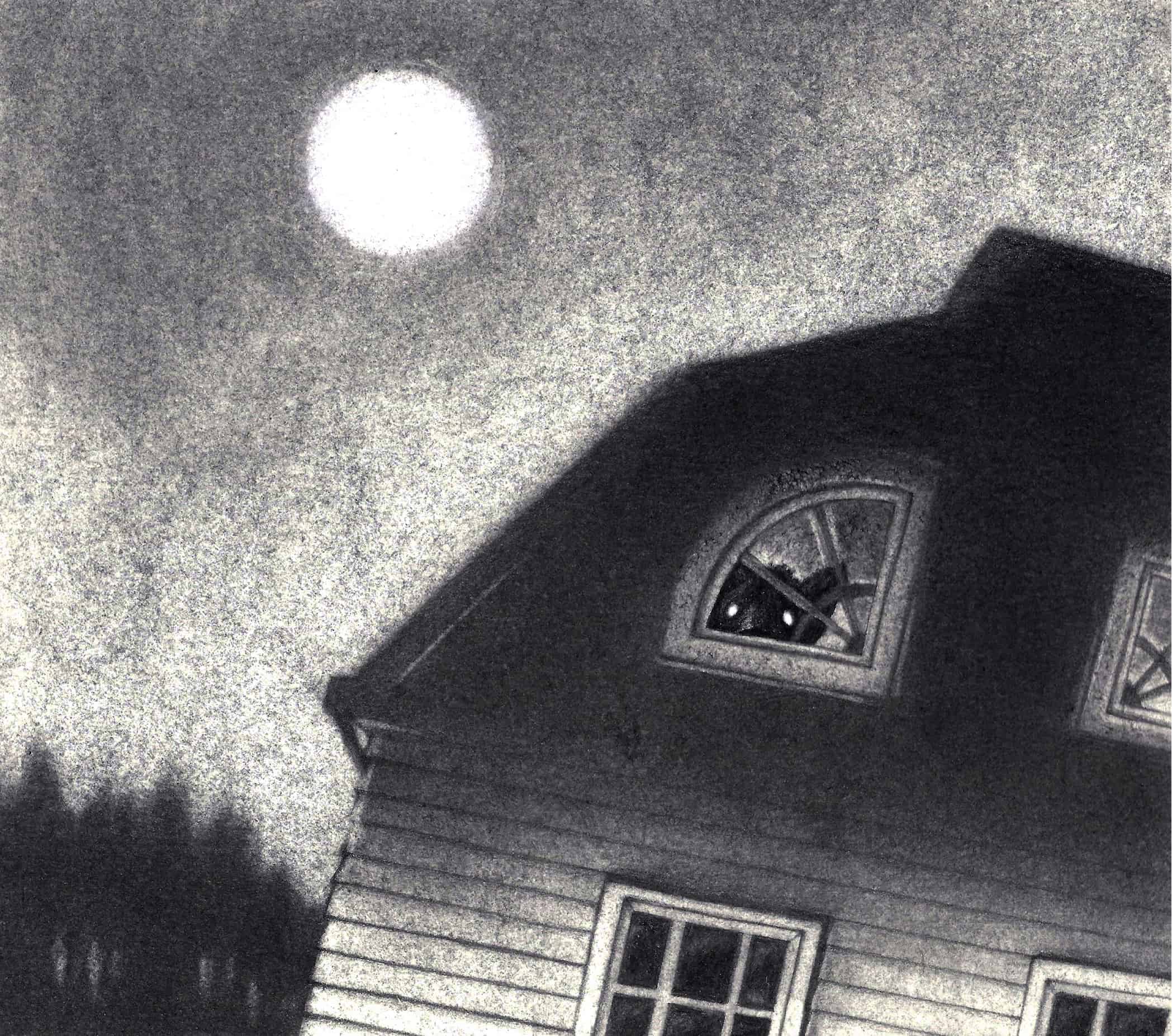 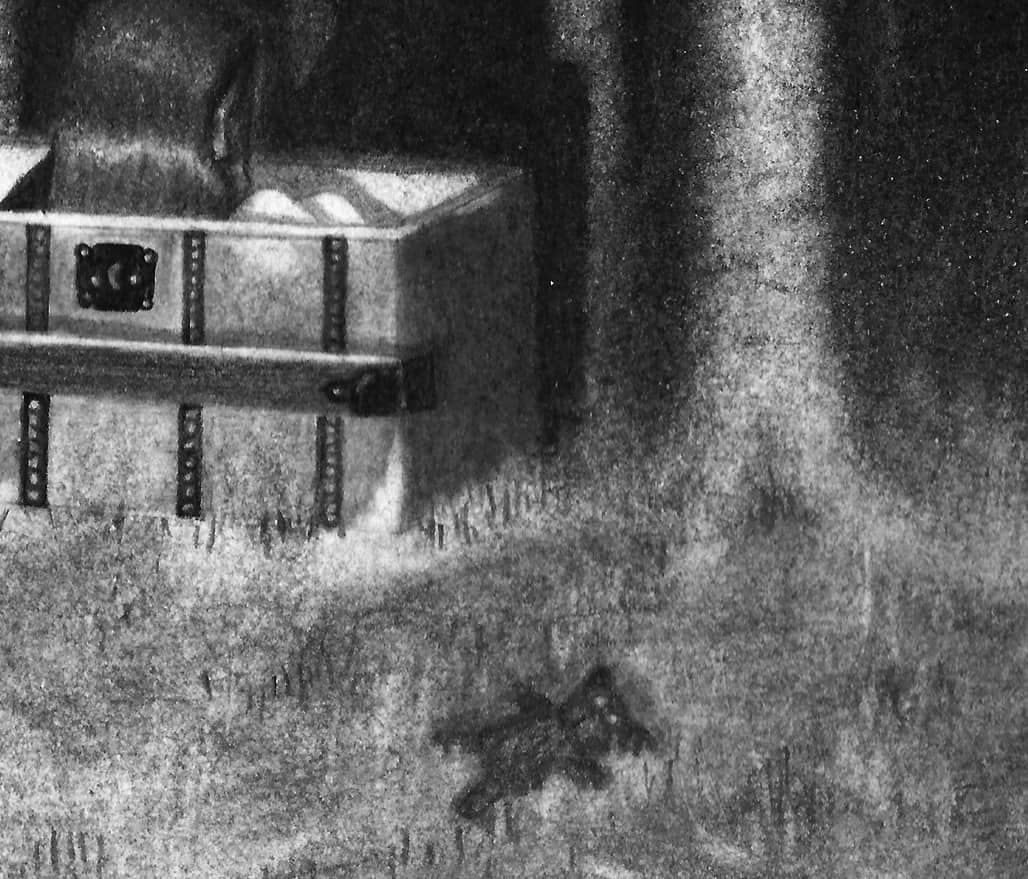 I mainly used graphite powder rubbed into smooth high gsm paper, as well as charcoal powder/sticks and graphite pencils. Also, a kneadable eraser helped give me the misty, undefined edges for a lot of the shapes. The work for this project was influenced by Sam Wolfe Connelly, an awesome illustrator who's a master of spook and all things oil paint and graphite. You should definitely check him out! 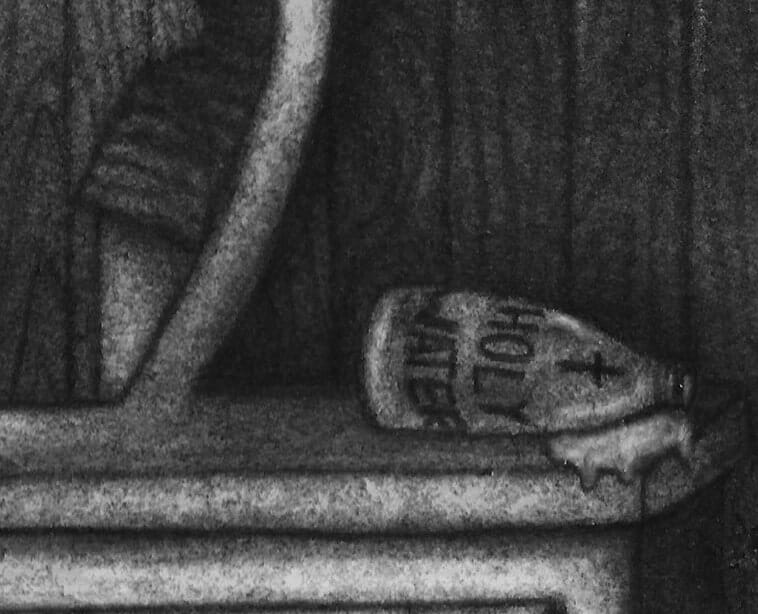 Most people who have seen this project really seemed to like it! I think they could feel the spook and just liked the overall style. Through this project, I learned some new techniques in terms of materials and tools.

One lesson I learned was to never take anything at face value. There are always two sides to a story, no matter how you look at it. Research, come at things from a third parties perspective to get gain an overall understanding of something for yourself and then make come to your own conclusions. Ask questions, debate, and you'll develop your own point of view on the world around you.

Hey! My name is Jamilah and I currently study graphic design at AUT in Auckland, New Zealand. I major in advertising and branding! I love all things design, as well as animation and illustration and am always drawing inspiration from the world around me.
Website