Just Brick is a team of Arttoy. From January 2016, we now design and develop a model which is called anatoy that combines anatomy + toy. We are the culture group that propose the possibilities of non mainstream behind mainstream and create a new perspective of brand developing the possibilities. The Concept of Anatoy, anatoy will experience a diverse and interesting moment and making efforts on study or exercise or diet or a trip or practice speak… to come over when something finds that there are limitations. However, it is not easy to overcome, despite making a lot of efforts. From that, I got the idea. Wouldn’t it be a good storytelling that if we help each characters to get over their problem easily when they go through disappointment or when they find out their limitations? I just chose funniest one among the several rough sketches, and then trim the lines in Adobe Illustrator. I draw the artworks focusing on the storytelling, intuitive idea, and warm colors of each body parts. At the end of the process check artworks for perspective. 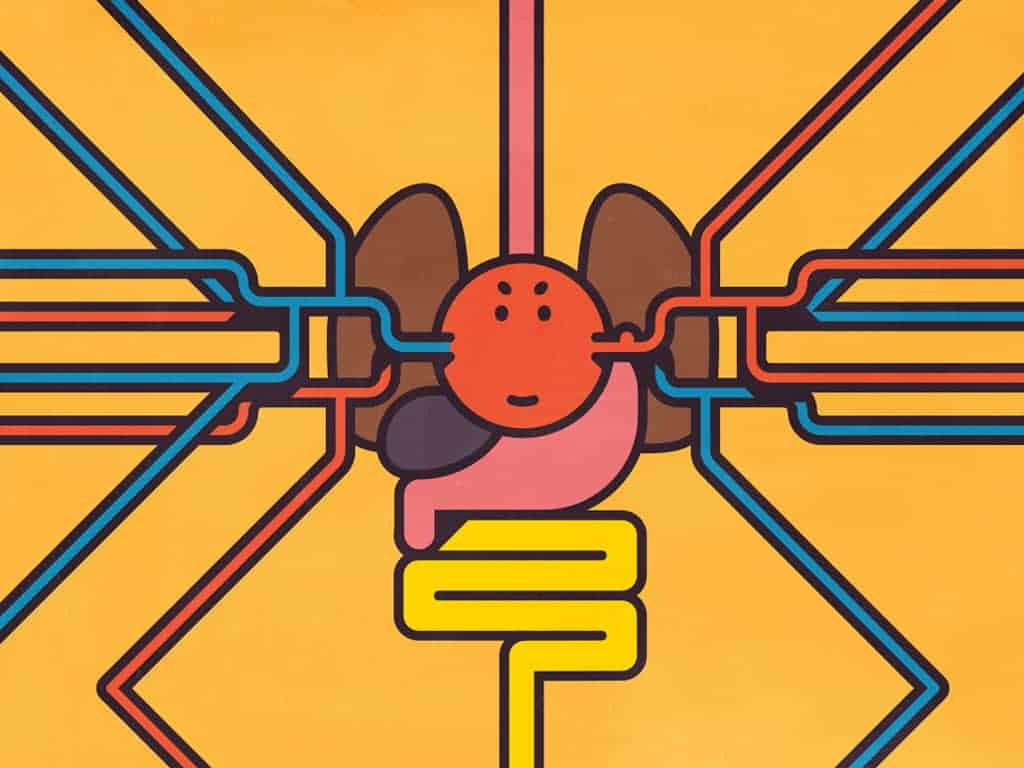 Here and now, artworks of experimental story-telling of the body parts are exposed in public consistently before making art toys. Most people in behance say that they like the unique idea and color of the artworks. So, I will continue to study in our own styles understood easily and felt warm.

We hope that people feel fun and sympathy and make postive thinking through anatoy’s self-conquest.
Soon, Anatoy will be announced totally.
Before anatoy will be slowly revealed little by little, we will firstly show graphic artwork to you about storytelling on each part of the body of idea.