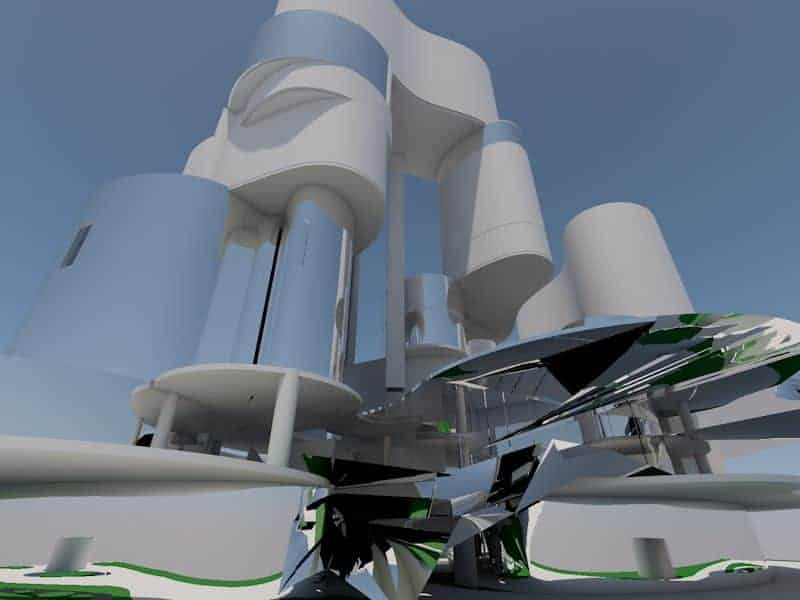 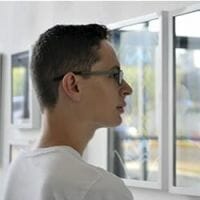 This project is based in Bella Vista street in Maracibo City (Venezuela). Is a residential complex, composed of two tower that seems to be just one. In the first and second floor, there is a commercial center with the feature of being perforated
The unusual fact is that the basement is hablitable, there are the space services of the residents 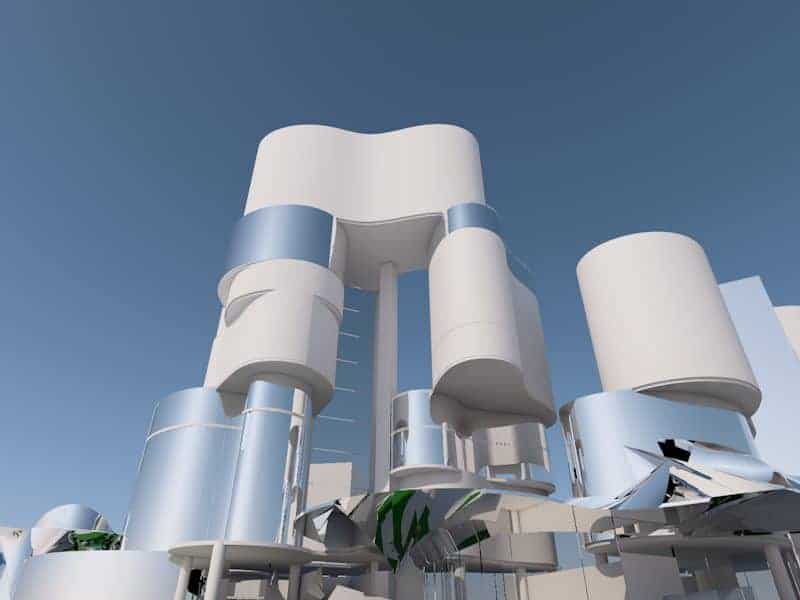 I began to discover that the sector of the site was quite abandoned, this concern led me investigate why there were spaces in disuse in the big cities ( as Maracaibo) and the reason was that the people who lived there did not feel belonging to them and ended up abandoning those places.

I began to think how the building could function in time, especially because of the economic crisis that Venezuela is experiencing, and how to get such a dangerous city to attract pedestrians to consume the streets of the city, so i decided that the mall on the ground floor could be crossed from any facade connecting the three streets to which I had access, converting the shopping center into a public space, which also provided shade and protection from the strong temperatures and solar radiation from the city

More interesting still is the fact that Bella Vista as a way separates two secours differentiated by their social strata that could begin to join through this type of space perforations that were not only configured in the ground floor, the disposition of the volumes in height It also allowed a visual connection between both sectors and the appreciation of the buildings and landscapes of the context

With this discovery of the abandoned urban spaces, internally search inside the residential buildings the spaces less used by the tenants, the basement that was only habited when the vehicle was parked, was therefore the space less used and the one that the inhabitant felt less belonging because they only saw it as a functional aspect and not as an enjoyment, so it transformed it into habitable thanks to the perforations in all the levels that allowed the natural lighting and ventilation, making the leisure part of it to avoid its future abandonment 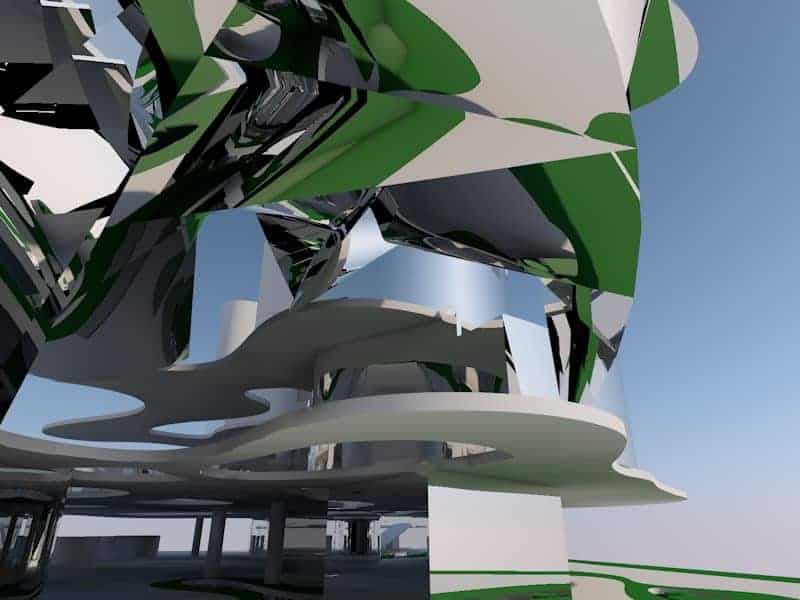 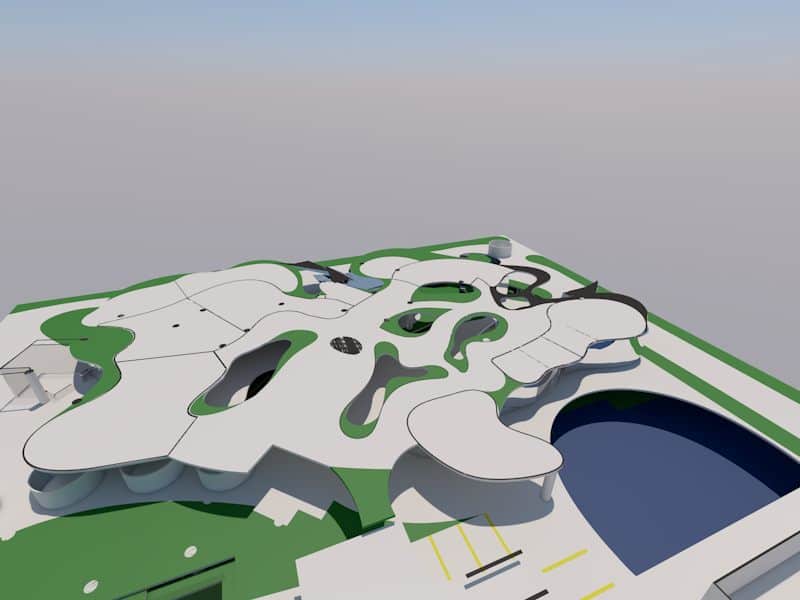 Archicad 16. It was truly dificult to understand the forms i created because the software still not being that great and didn't let me create more shapes. At the beginning with simple forms it was really great but at the moment i wanted to go further i did not could 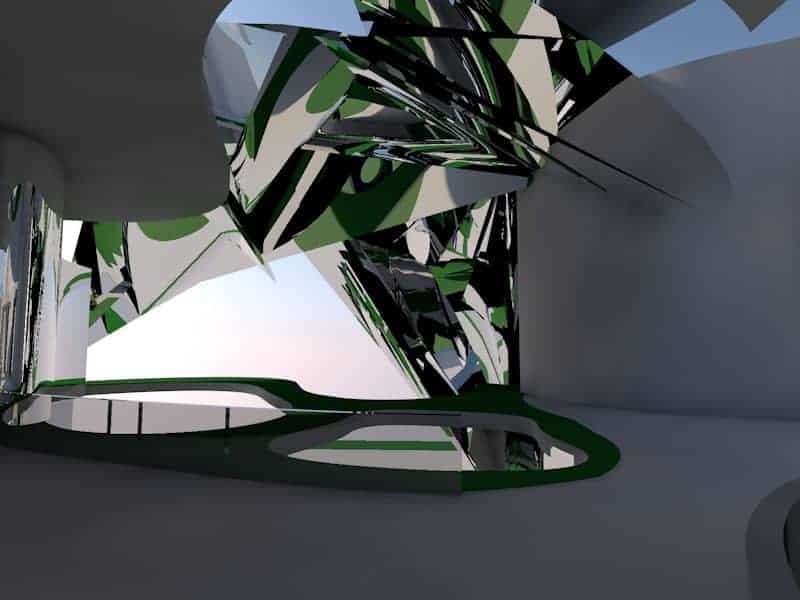 Very good! The final visual result, was not what i wanted but people love it.The idea of looking for real problems at the city and trying to mix it with the building was also very creative for many people. I learn i need a parametric software for can create my own architectural shapes

I love my work, and I'm constantly working to make the curved lines and the organic design a reality

I grew up in Tenerife (Spain) where i discovered i wanted to became an architect, while i was experiencing fine arts (painting drawing and sculpture)
In 2012 i came back to Venezuela to finish my studies, at that time i began to draw portraits and caricature at the school of arts in Valera, and also take classes of photography.

I have participated in 3 expositions of art in public gallerys of arts, as painter and photographer in 2013 and 2014, and also in a private gallery. I actually live in Maracaibo city and study ther third year of architecture at University of Zulia in the school of architecture and design.

My work its based in the way architectures forms are translated in abstract objects that can be habitable, staring with a process of undertanding the connexions between urban spaces (streets, plants, climatic variables, personal perceptions of space, etc) and the way that the properties of that objects can change the envioronment in a tangible way and in a intanglibe way.

If you want to know more about me, can find me on instagram: