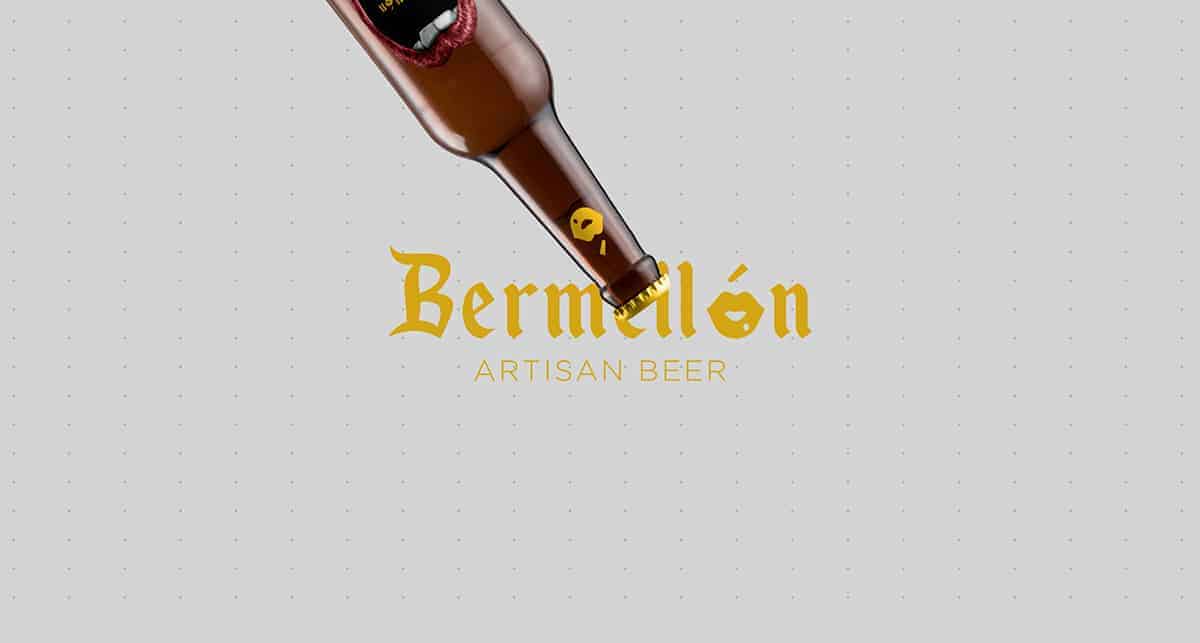 Bermellón is an artisan beer created in Costa Rica and made for celiacs. In Costa Rica, illustration on artisan beer is really frequent but often overcrowded with elements, rushed-like illustration or it's just plain. Here, designer wanted to take the initial theme of the brand (lips) and use it as the element that will differentiate the beer from others. So, we created illustrated lips, very detailed red lips on a very simple and clean background. Just the single element of the lips gain attitude because of their expression. They reflect party and fun.

This project will also be featured in the Favourite Design Book in 2018. 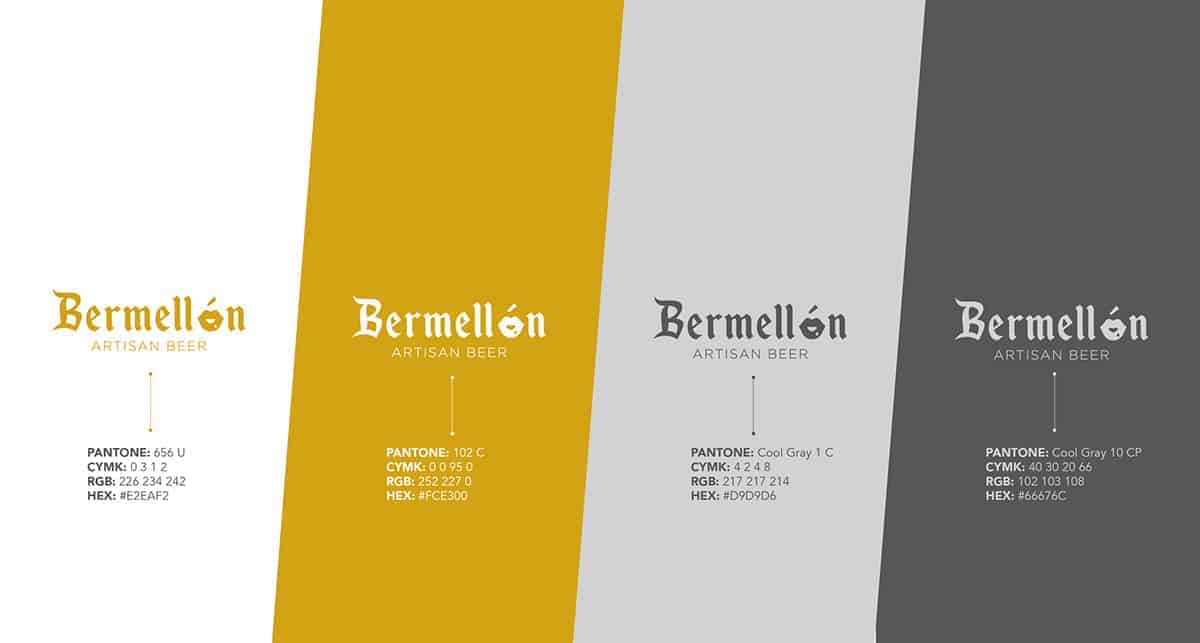 My partners Valeria Zeledón and María Fernanda Calderón came up with the name, then, I started working on the brand and the all the graphic part of it. Red is a color to identify associations linked to the care of celiacs, so vermilion (Bermellón) became the name of the brand.

I didn't want the brand to be completely red since it could get confusing (there are other red beer labels like Estrella and Pilsen in Costa Rica), so we opted for that golden tone in beer to be a part instead of being to on-the-nose with the celiac theme making the brand completely red.

I created and illustrated label with some lips on following the tradition that artisan beers often come with illustrations in their labels, but I wanted to achieve something a bit more sober. I did some detailed red lips on a clean background and placed the logo and information on it. 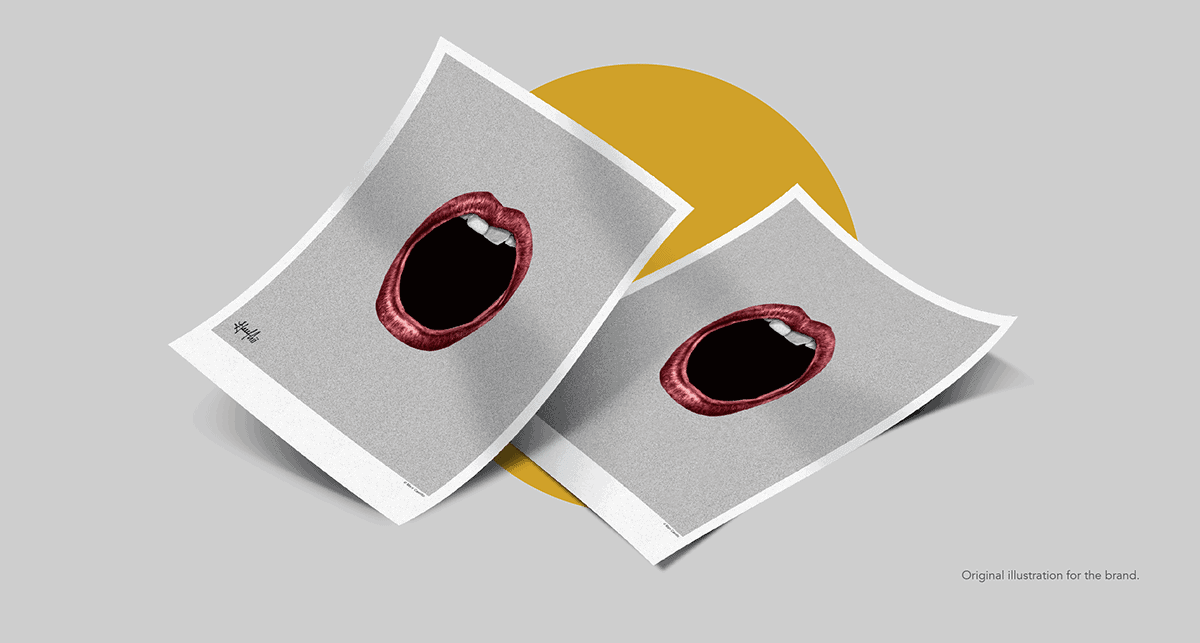 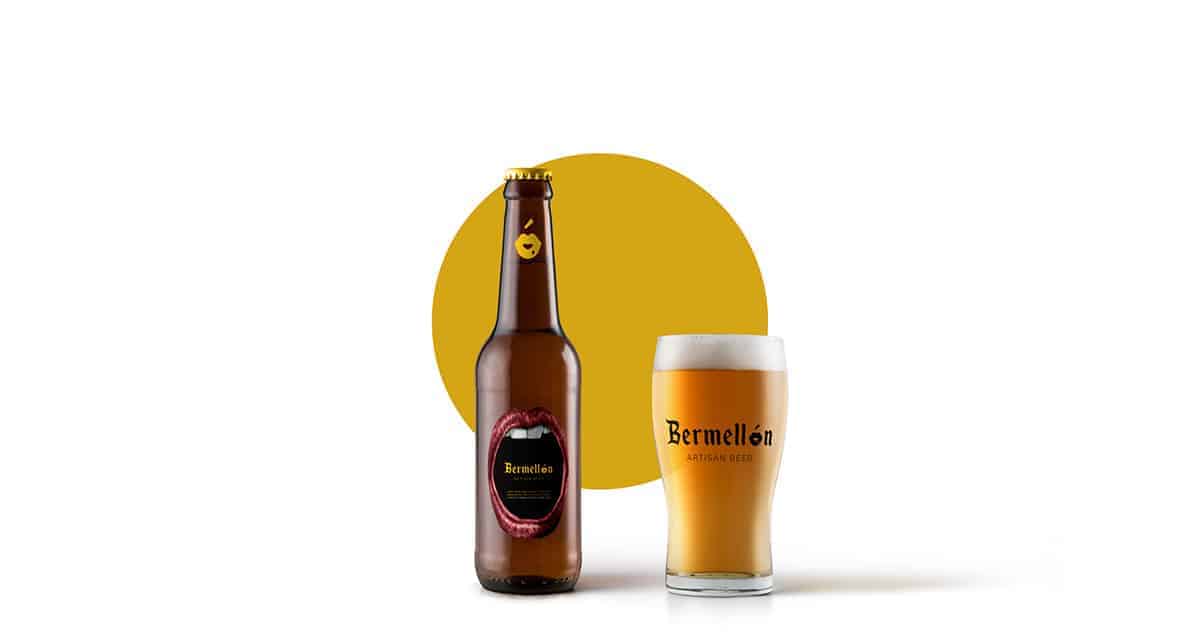 I used color pencils, graphite and ink to create the red lips illustration. Every time I make a logo, I start with pencil and paper and then I go to Adobe Illustrator to create the logo design.

The lips illustration also became a poster. To achieve that, I used Adobe Photoshop to fix some things of the original illustration and then added the logo in Adobe Illustrator to make the final design.

I also used Adobe Illustrator to design other elements of the Bermellón brand like the business cards, envelopes, letters, T-Shirts, hats, and labels. 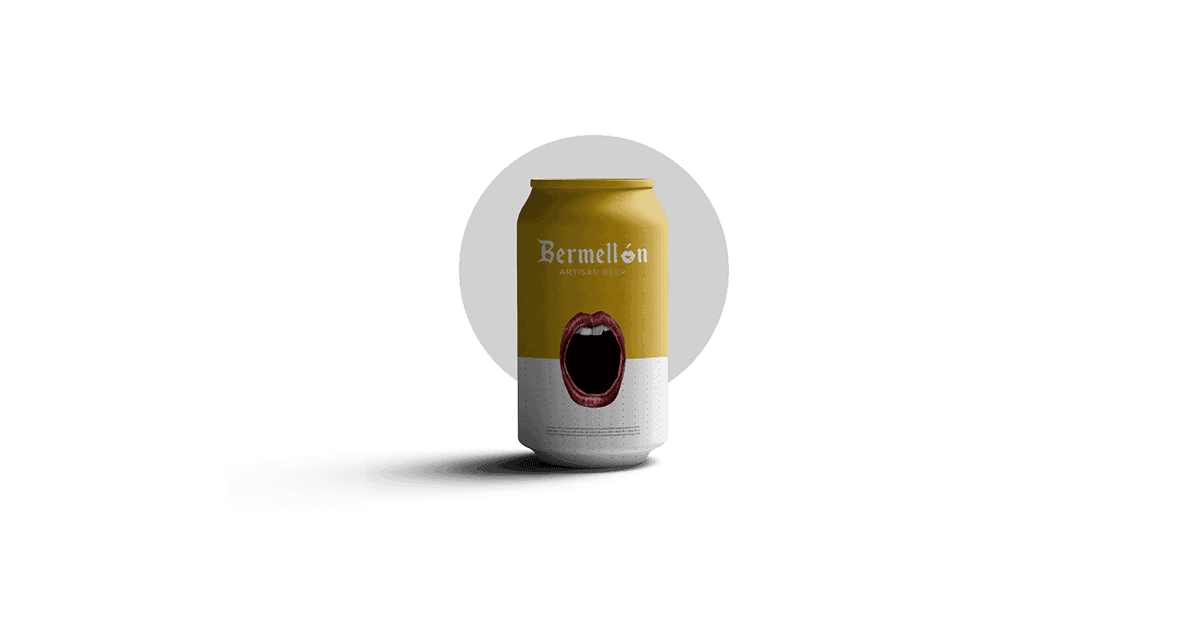 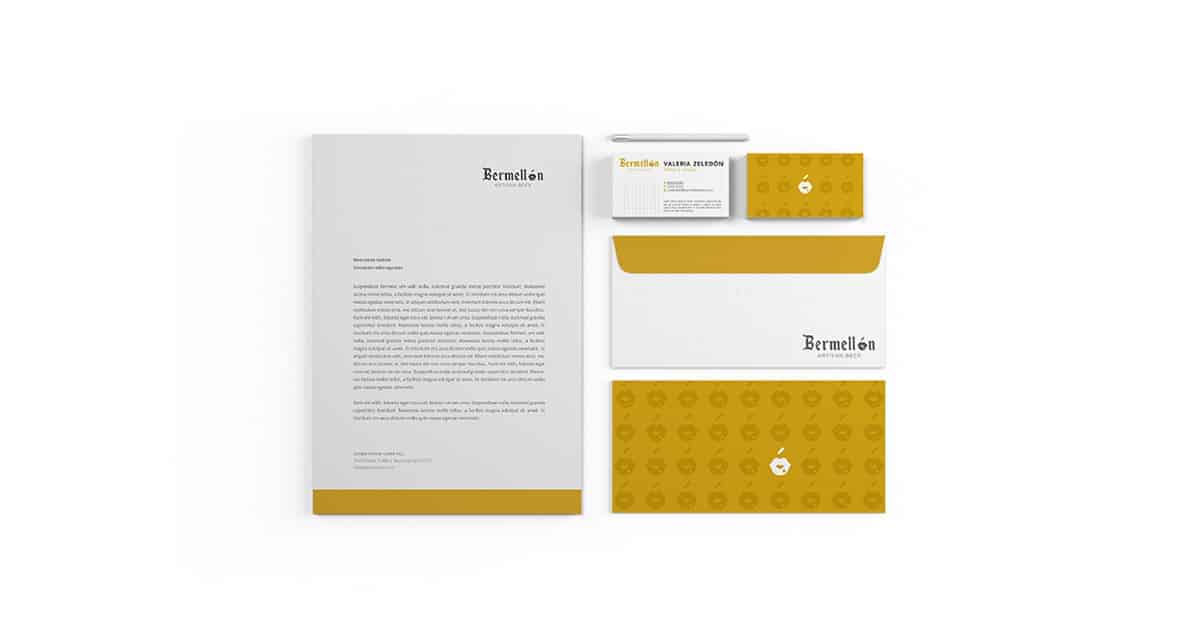 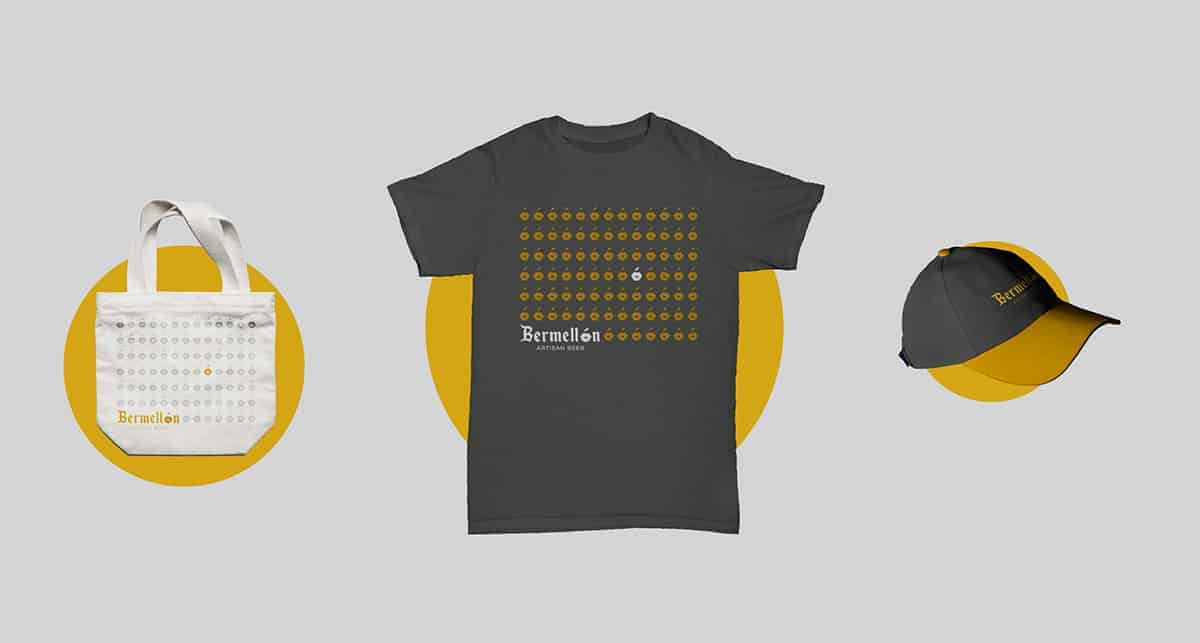 People reacted very nicely, the project is going to be featured in the Favourite Design book 2018 and people really liked the design and how different it looks. There was only one person who didn't like the design claiming it didn't seem elegant which I disagree. While the Bermellón label is not aimed to look elegant, artisan beers in Costa Rica are never supposed to be elegant. Instead, they are supposed to be different, fun, interesting and rare.

Teachers and art directors have been very happy about the final product as well.

Never stick to only using one medium. The traditional drawing element of this design is one of the things that make the label distinct. Everything is digital now, but get your hand dirty every time you can make a design. The final result feels very satisfying.