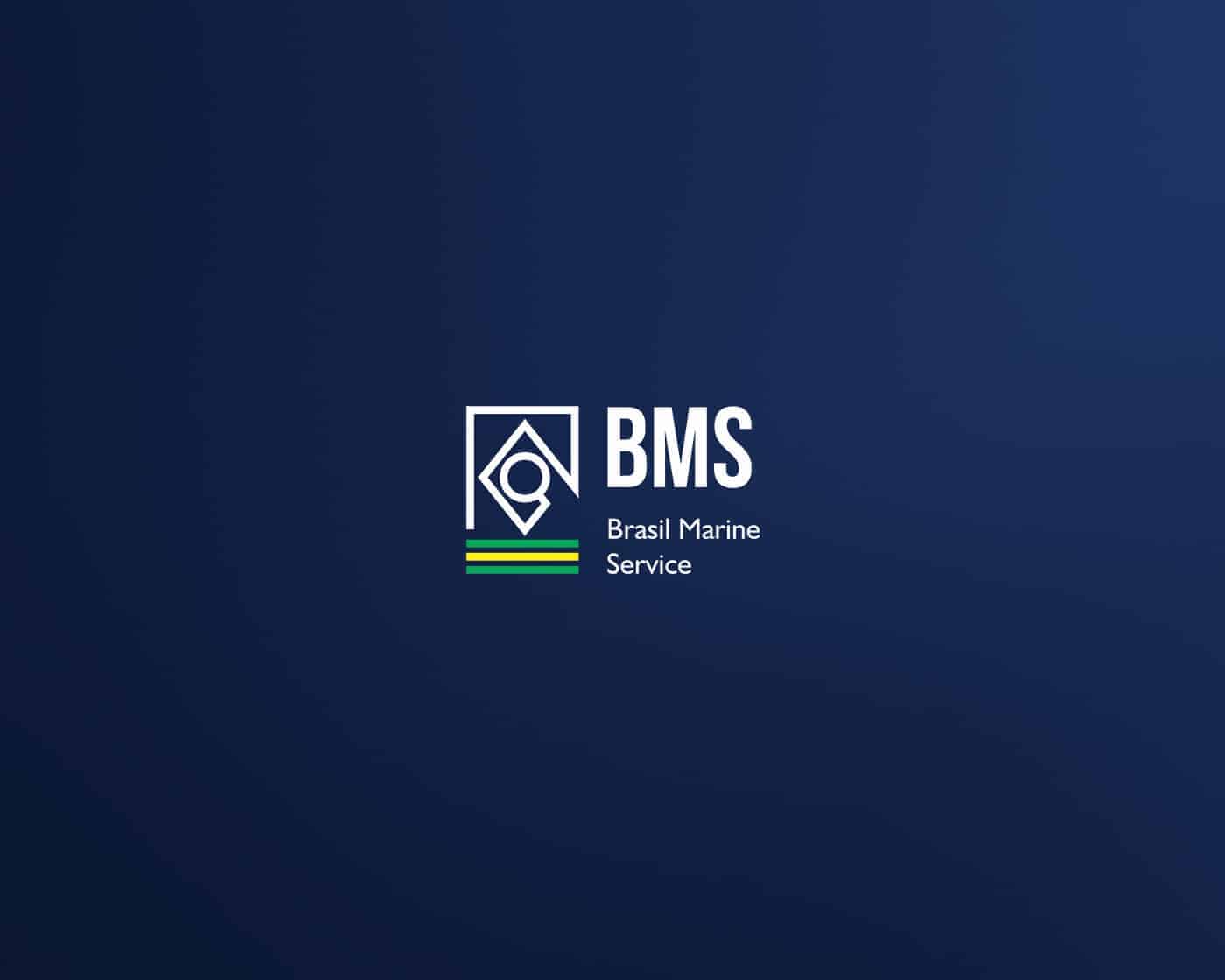 BMS is a company that provides inspection services on ships, and has national and international clients. Our goal was to convey the responsibility and efficiency of the company, associating the logo with the service rendered and that it is a 100% Brazilian company, in a clean design. 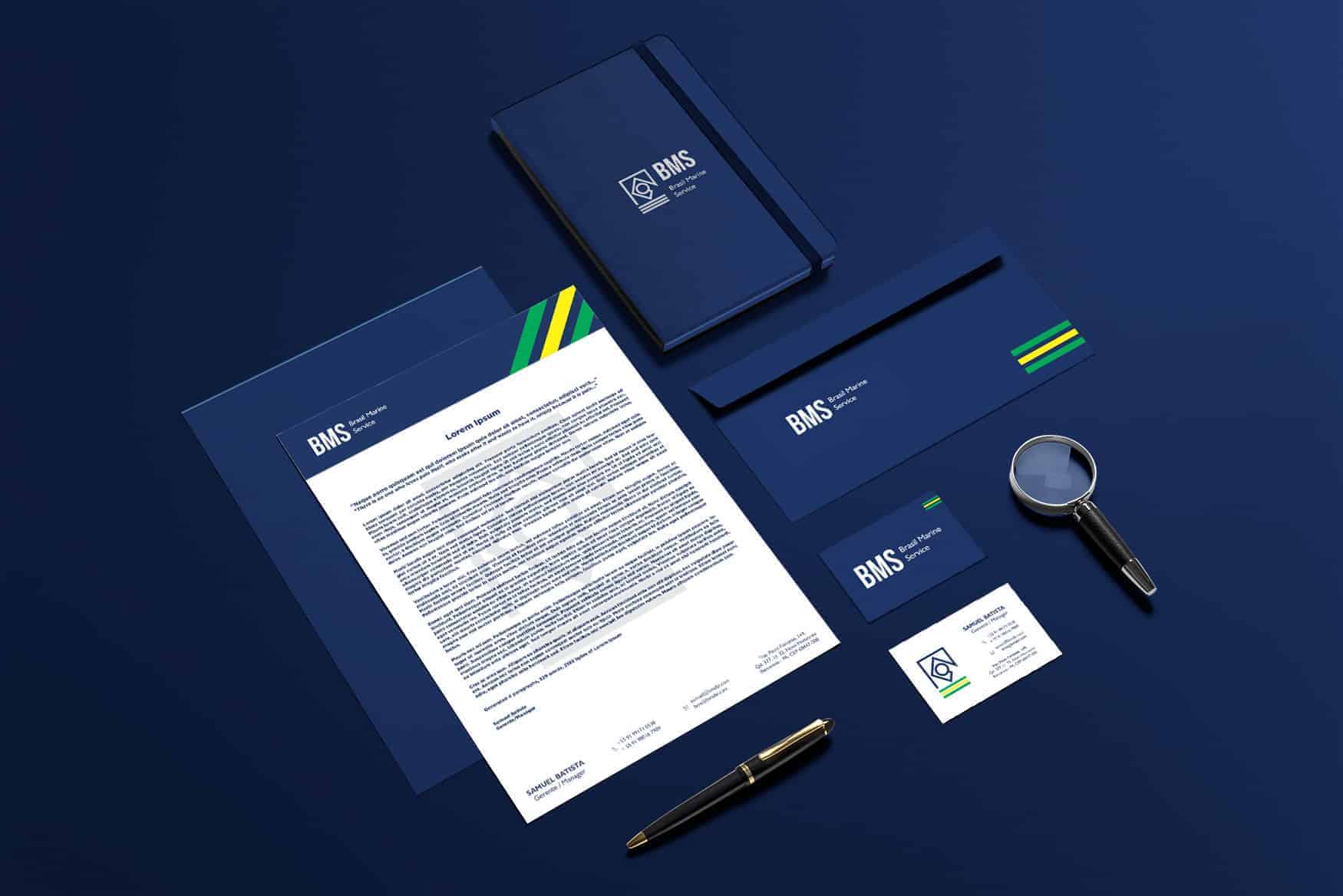 To compose the symbol, we rely entirely on the customer briefing. At first we took the main elements that should compose the same; the flag of Brazil, the waves of the sea, and the magnifying glass. The flag because the customer wanted it to be explicit that his company was totally Brazilian. The waves because they are services performed on ships which, obviously, is a means of maritime transport and the magnifying glass for being services of inspection. We did several scribbles until we found the most harmonic form between the elements.
In the colors we use the blue that refers to both the sea and the flag of Brazil and the other colors which is also a reference to the flag.
In typography, we thought of something that would go beyond seriousness, a simple source that completes the idea of ​​the logo. 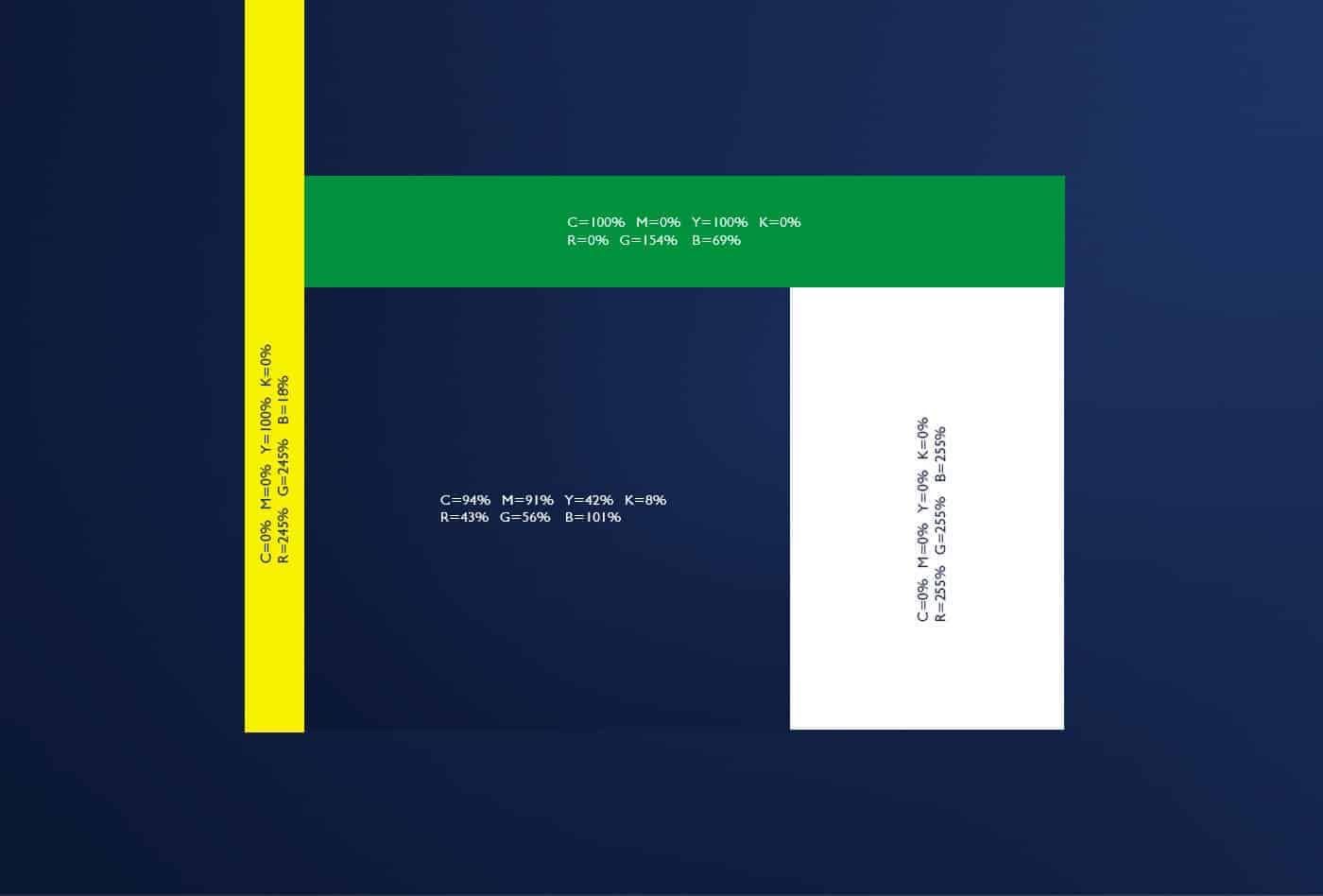 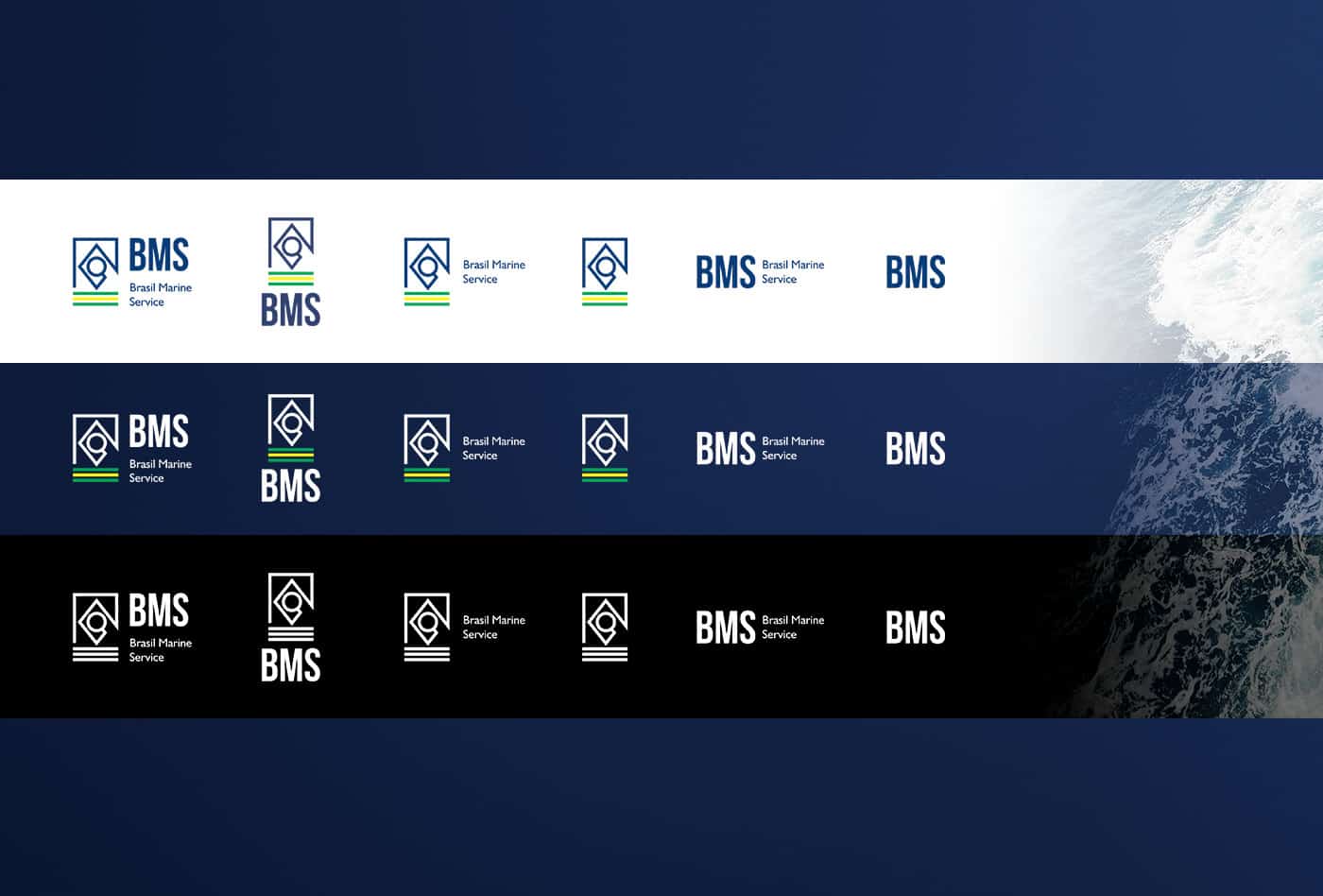 We begin with pencil scribbles on graph paper, when we like some of the scribbles, separate it and redraw the pen in another paper. After the scribbles are completed, we use CorelDRAW for vectorization and creation of stationery. For applications and presentation we use Adobe Photoshop. 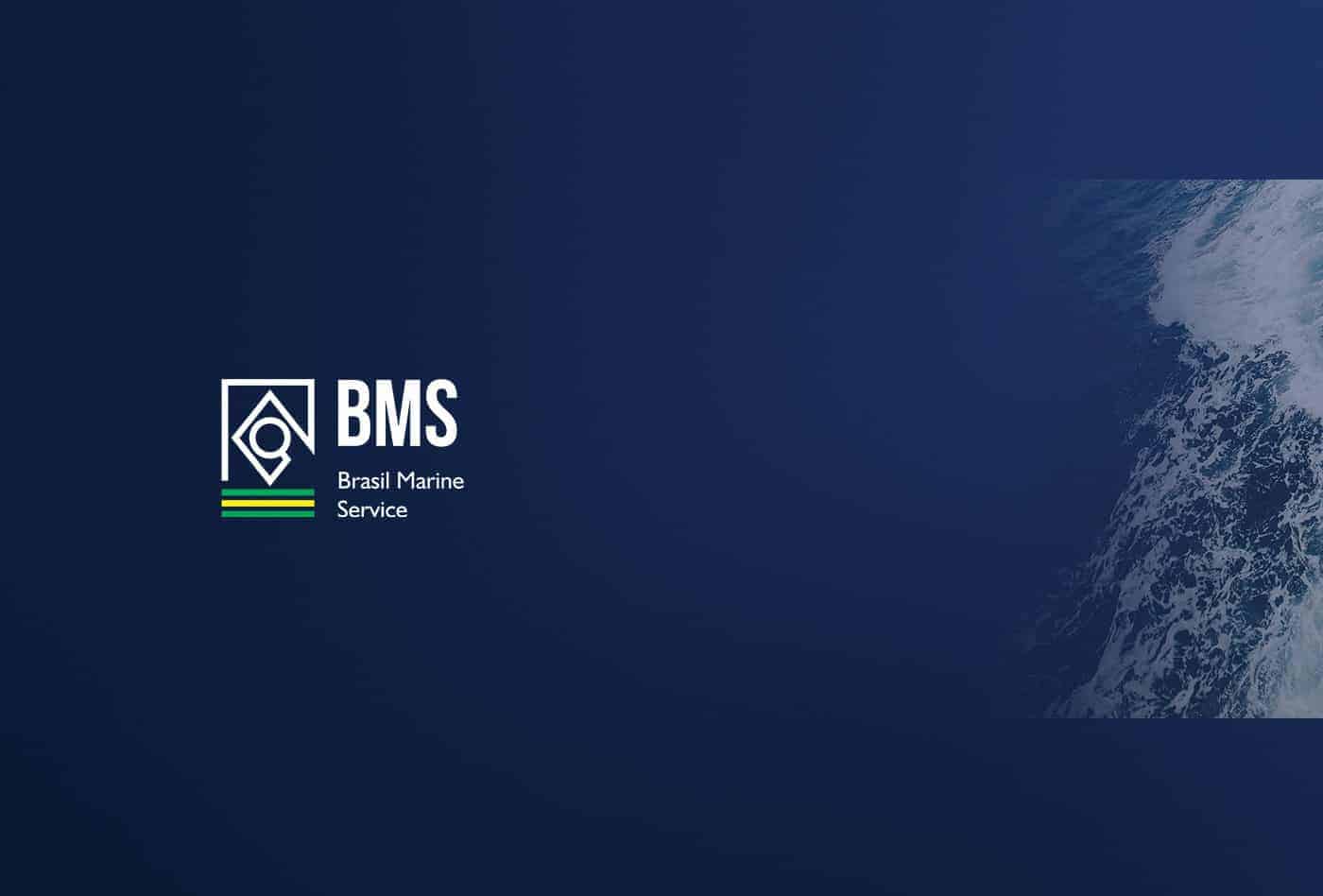 People responded well to this project, given a brief survey.
At the beginning of this project it seemed difficult, almost impossible to create a clean logo before the briefing presented. But every work done enables us to learn something, and in this we learn that no matter how many scribbles we do, whether one or a thousand, if we put our minds to work thinking about the improbable, the difficult, wanting to impress ourselves and forget the obvious, many Sometimes we will not achieve our goals. When we focus on the obvious in this project, we have achieved a satisfactory and unaltered result.

How to survive from corona virus