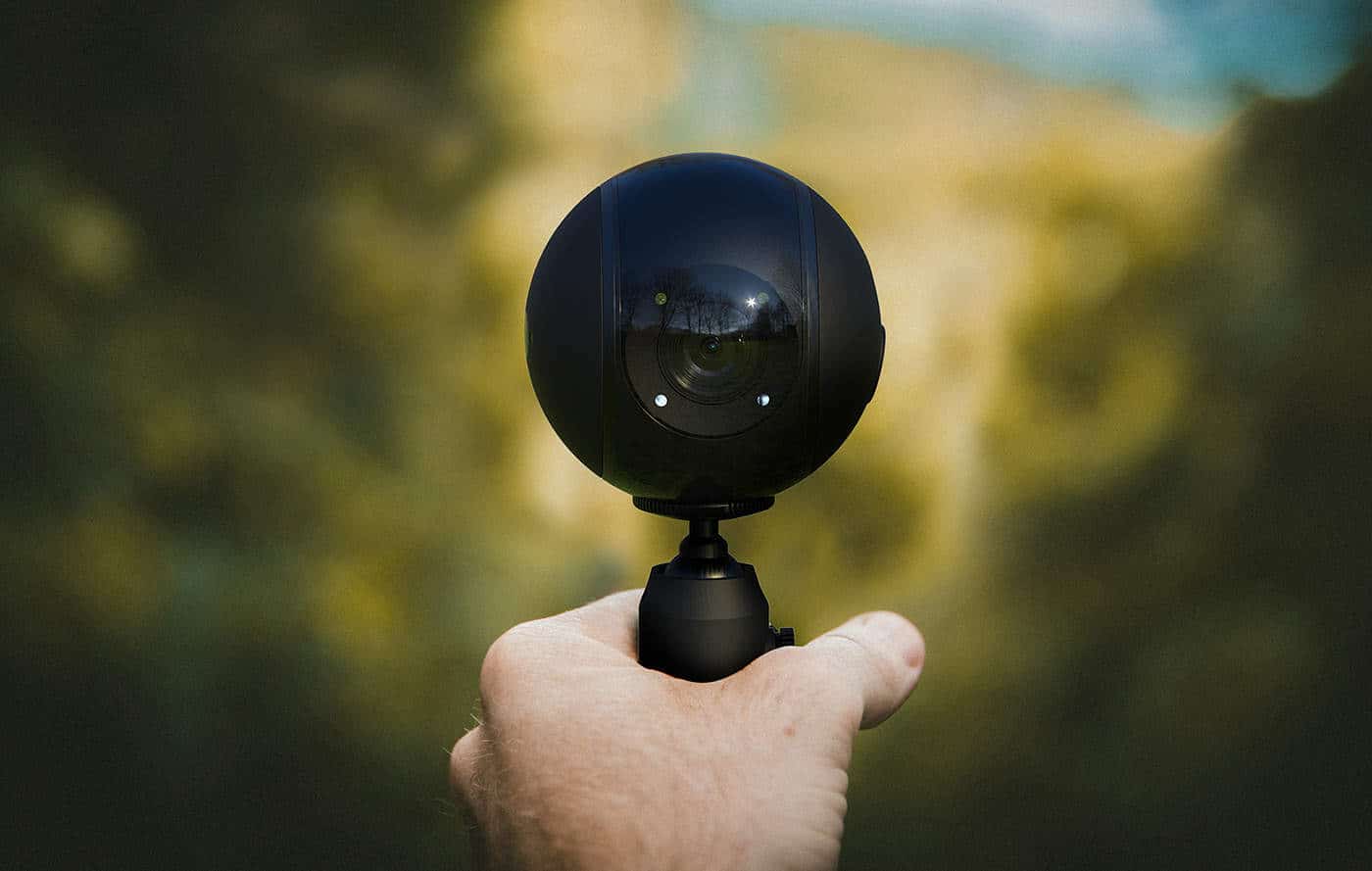 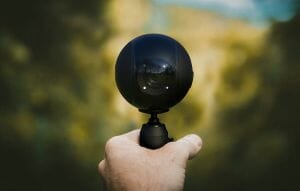 360 VR + 3D CAMERA
Four cameras are installed in one camera, so not only 360 VR shooting but also 3D camera shooting mode is possible.
The biggest advantage of 'BOX CAMERA' is that you can take pictures of your special moment more realistically. 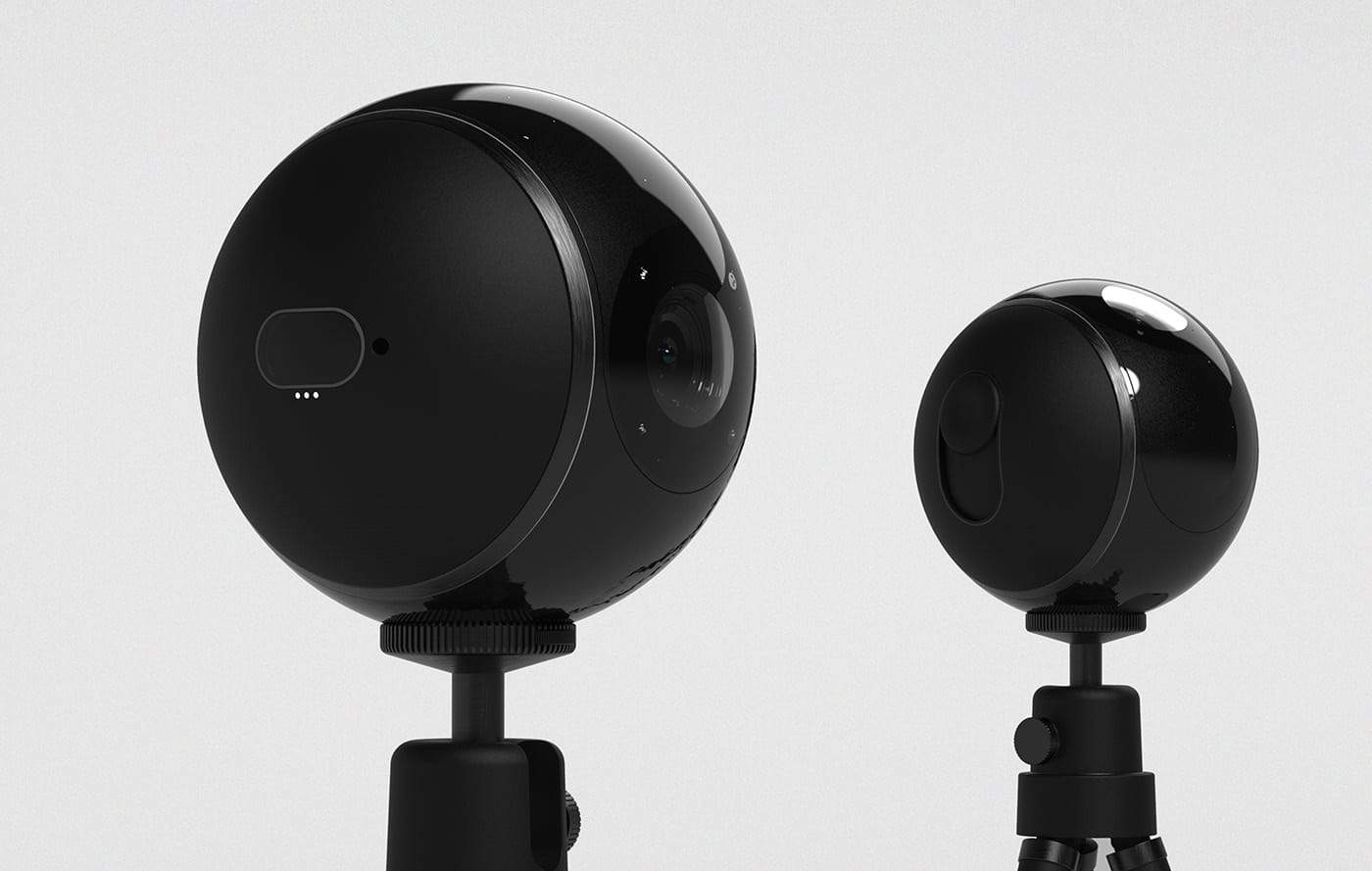 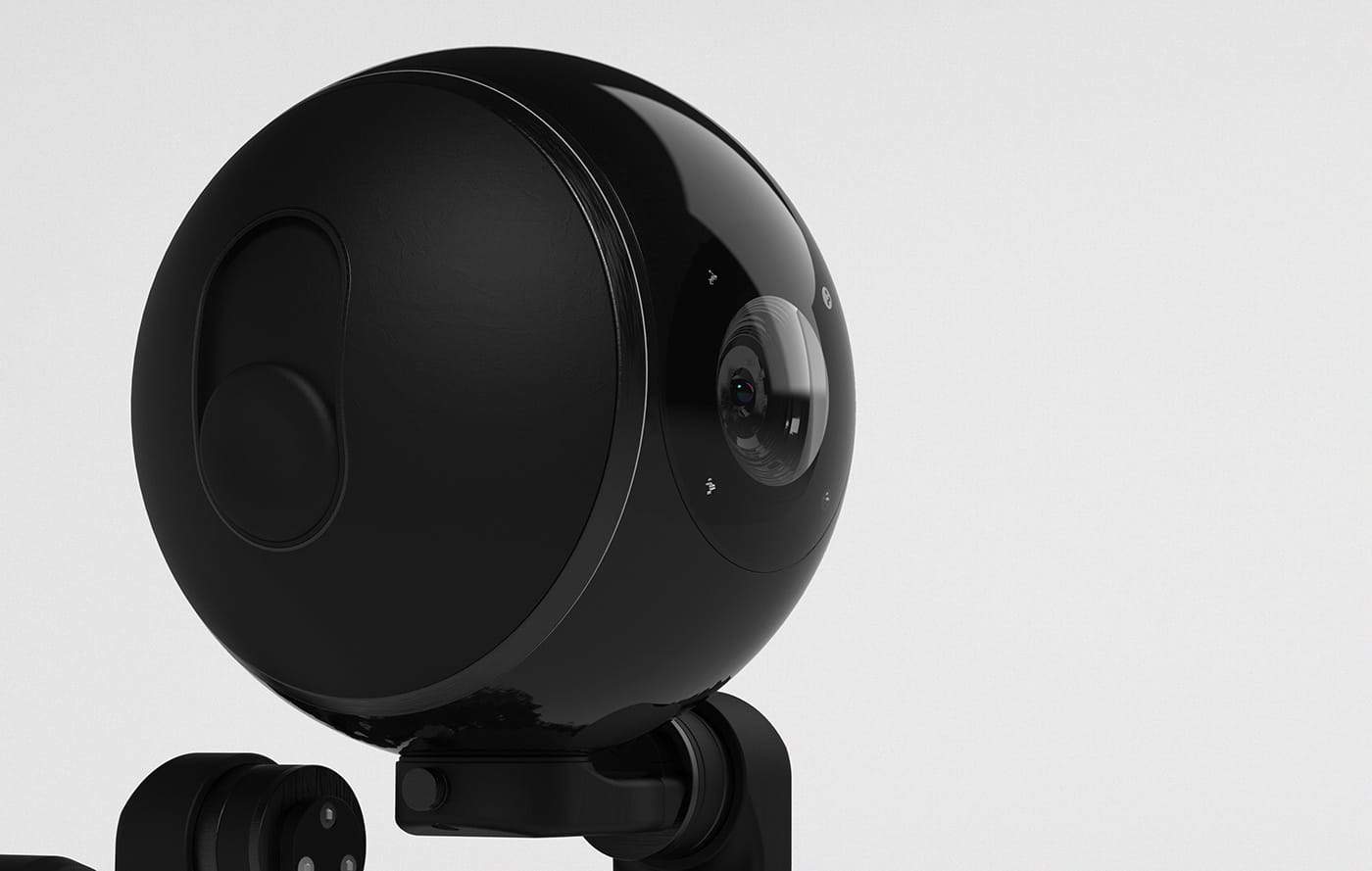 I wanted to create a single camera that combines a 360 VR camera with a 3D camera.
I wanted to capture more realistic and lively videos and photos. I had a part-time job selling cameras at work. I could see more details and had a lot of time to explore.
That's why I thought it would be better to take realistic camera photos. I came up with the idea of ​​a camera fusion that allows you to use a 360 VR camera, a 3D camera through a button. 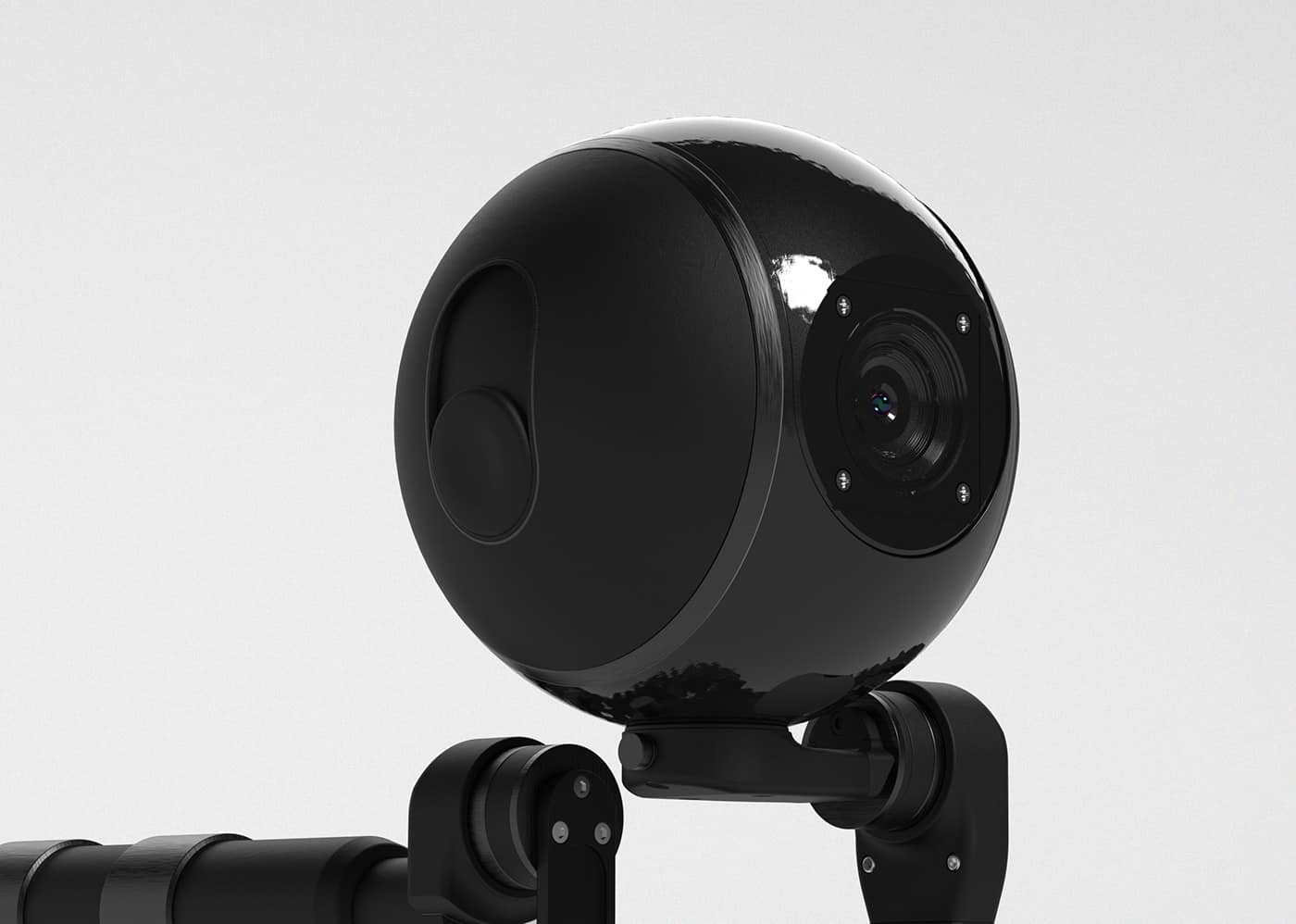 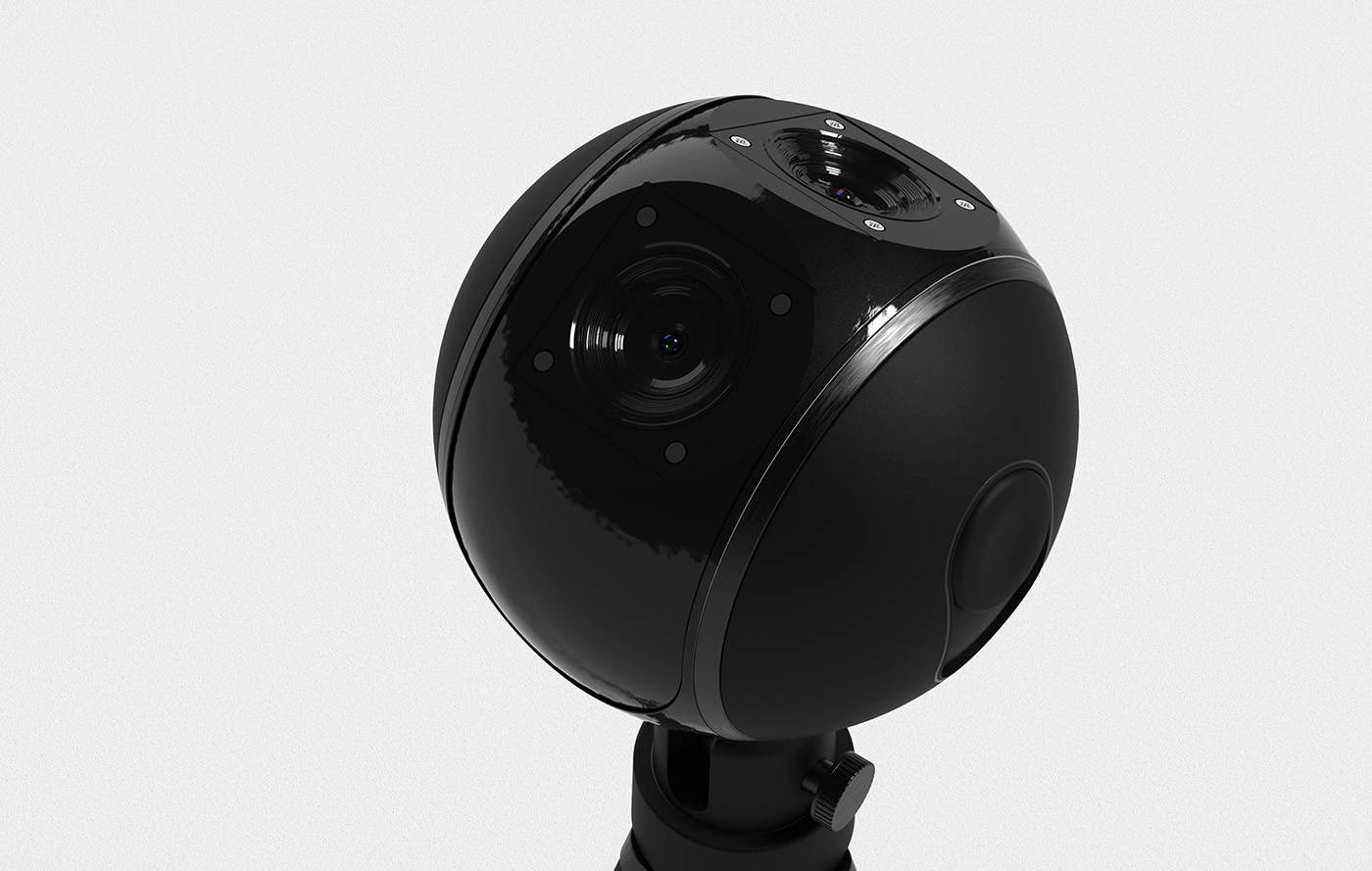 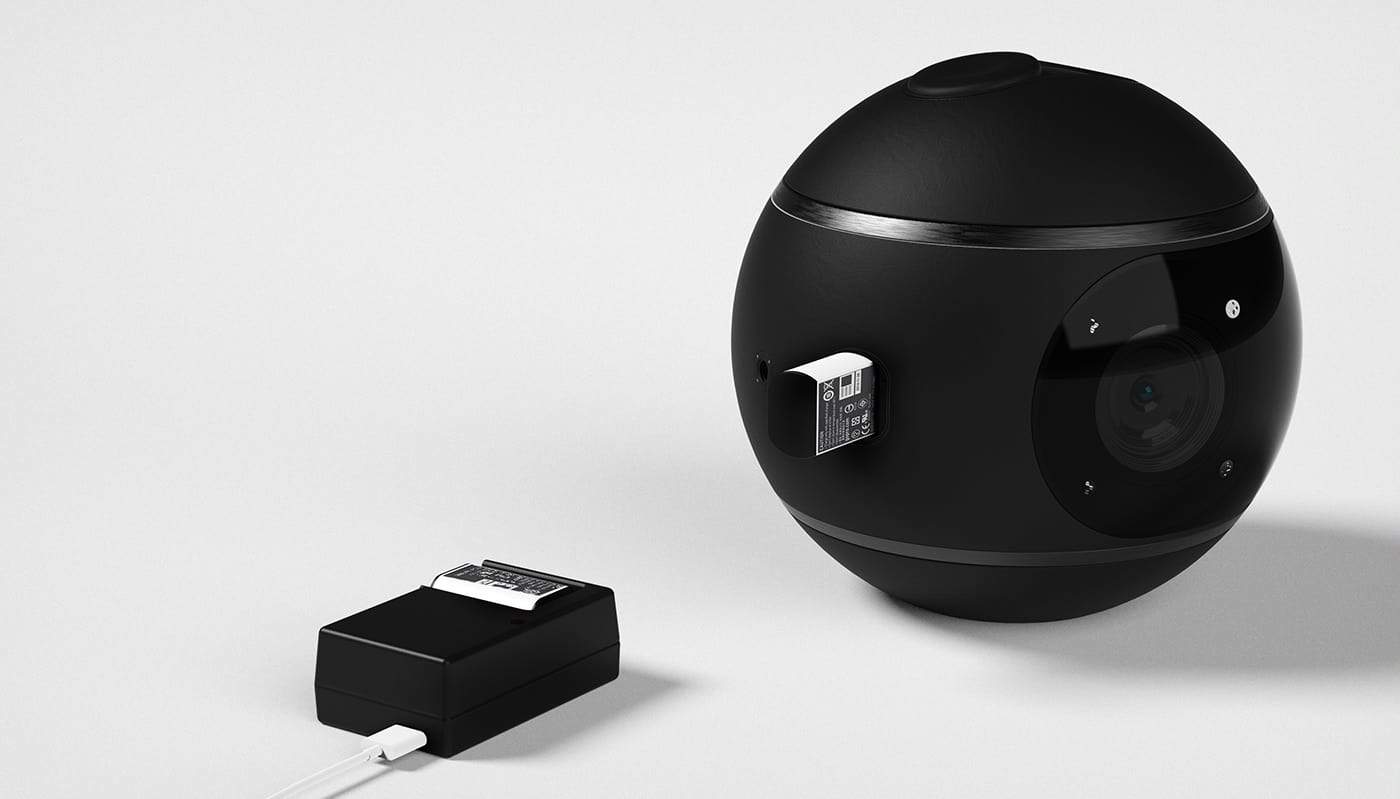 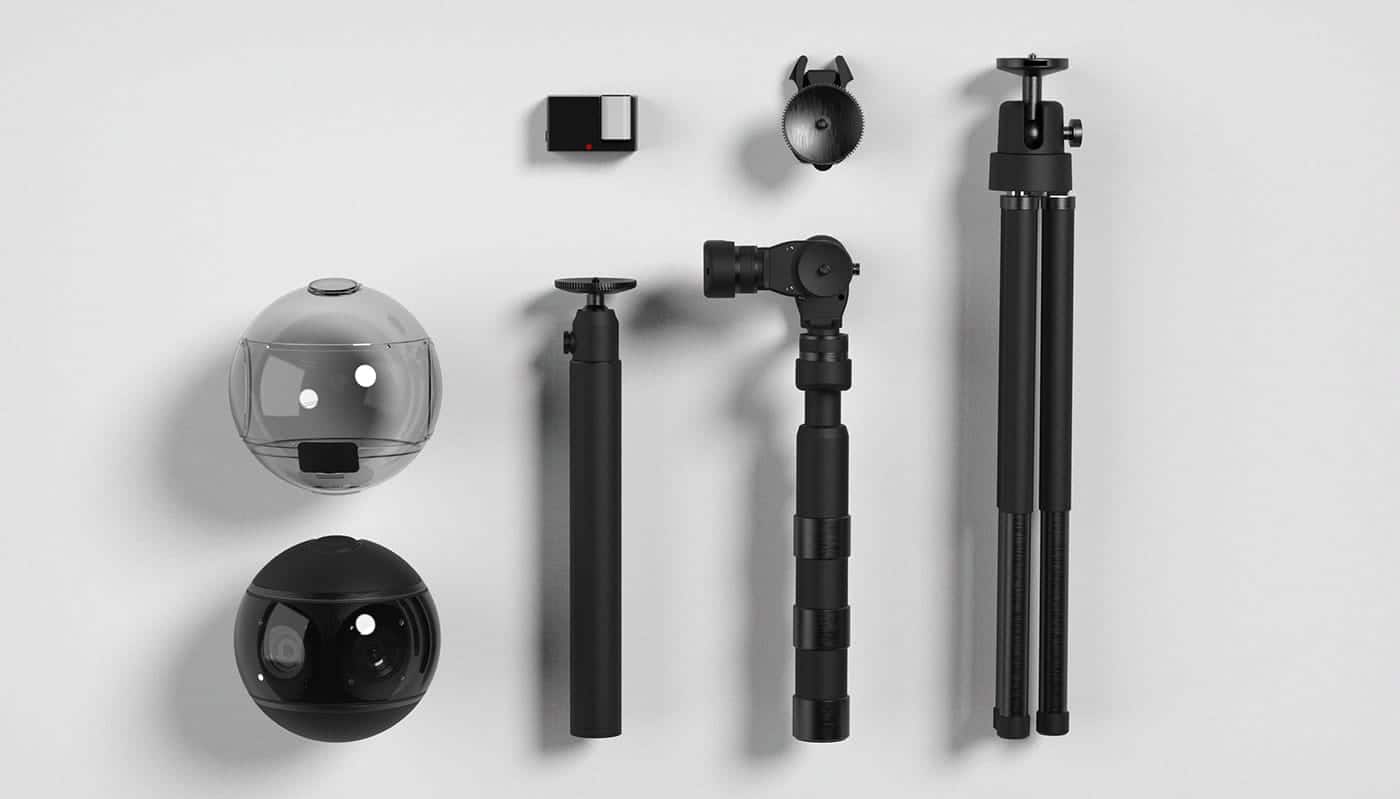 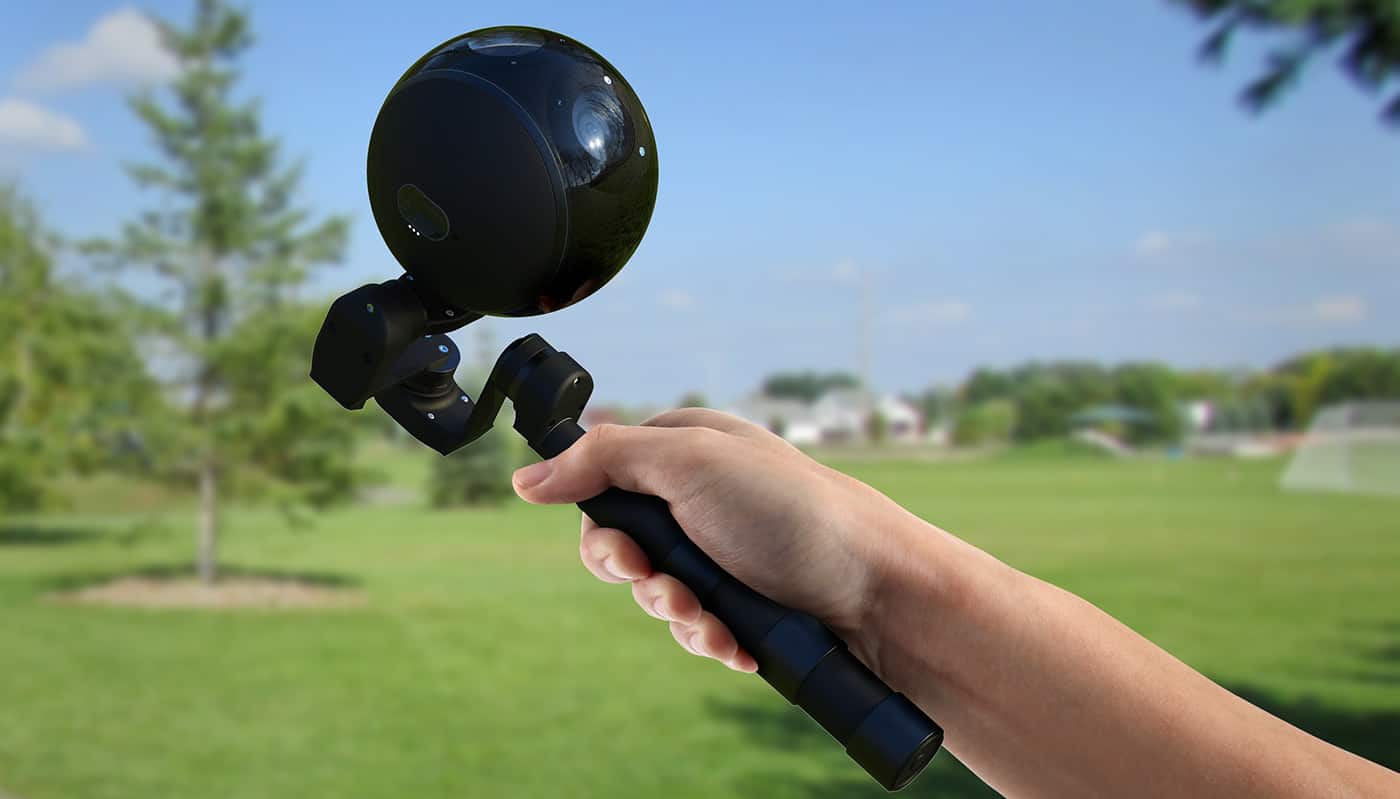 The first project of communication through design was to change the existing camera first. By incorporating 360 VR + 3D CAMERA, we have designed and designed a camera for more realistic and dynamic shooting. In order to be active with two function cameras, not only tripods but also selfie sticks and waterproof cases were diversified to be recognized as creative and different cameras.

This communication design experience has helped me develop a design-centric way of thinking and have the ability to use design strategically. I am In order to respond to design needs more quickly and proactively, we tried to systematically analyze, set direction, identify targets and draw out strategies, and maximize communication effects by accurately conveying the essence and satisfying customers.

https://www.behance.net/enfflfkrhde14c
You can see my various works at this link.

360 VR + 3D CAMERA
With 4 cameras in one camera, you can shoot 360 VR camera as well as 3D camera shooting mode.
The biggest advantage of 'BOXCAMERA' is that you can express your special moment more realistically. I wanted to combine a 360 VR and a 3D camera to design a product with two functions. That's why the lens was inspired by the rotating circle. I gave a design point by giving a line of the circle form. How to use, push the button, you can shoot in 3D. Press the button down to use it as a 360 VR camera. Create VR content that can record all 360 degrees, and create 3D photos and videos that can produce stereoscopic effects.
Website

A brand, many solutions