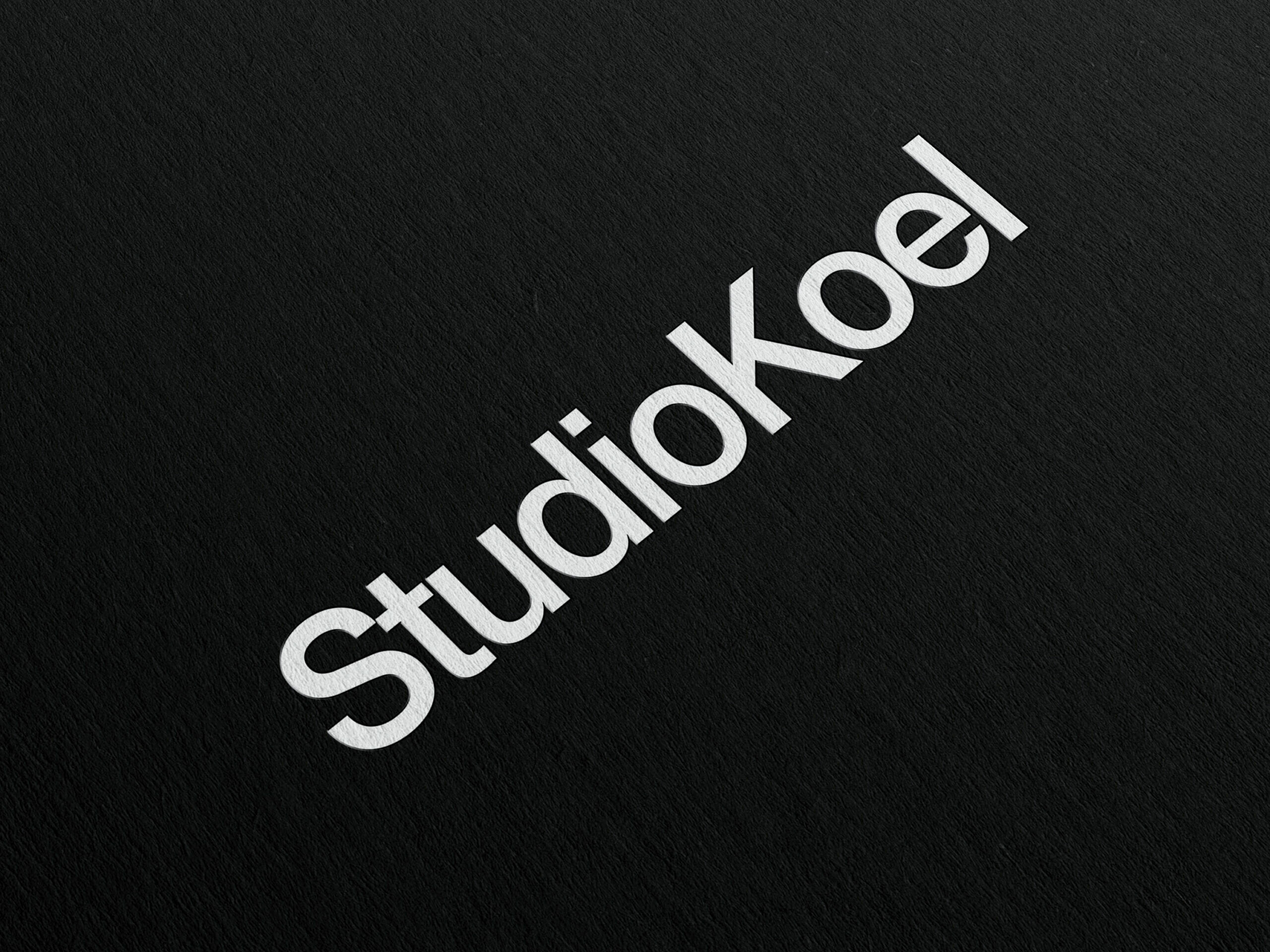 Studio Koel is a preconception-free art project that embraces several creative fields.
A collective that aims with their style to affect design, art and communication through a synergetic interaction of Visual and Music.

Studio Koel’s art projects are temporal journeys and detailed studies that include several branches of subjects with satirical intent and an aim of political and social outcry. 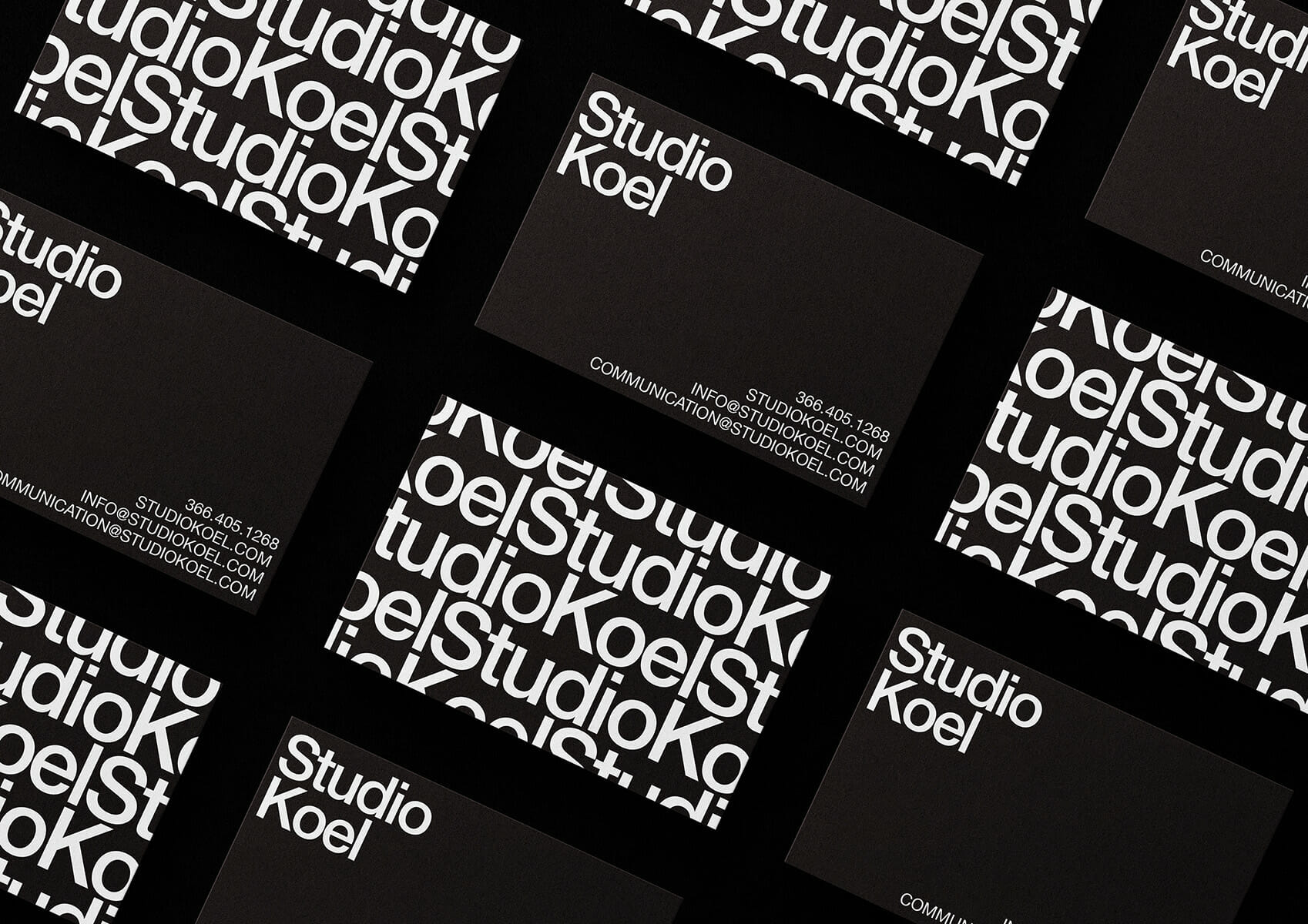 The aim of the project was focus on a strong and timeless typography. No frills, black and white visual and typical Helvetia style.

Obviously the creation of the logo was the main operation, we used the glorious Helvetica font and played with the typography for the general visual.
StudioKoel debuted with the release of its first NFT project, so the main communication was based on the "44 levels" project.

The “44 levels” opening project is an art collection of forty-four animated pieces dedicated to the scientist Katharine Burr Blodgett, who made several discoveries and inventions, among which the Langmuir–Blodgett film one.

This invention enabled to obtain low-reflection “invisibile” glasses, which have been used in the film and optic industry until today. The scientist’s spirit of research and emancipation, taking into consideration the period which she was working in, was so intense and is so matched up with Studio Koel’s spirit that the latter is willing to pay homage to the American scientist by using one of her most famous pictures as inspiration for their first NFT.

The scientist is busy experimenting her own invention with full focus, but it actually looks like she is playing with the infinite possibilities that the interaction between space and time makes possible. 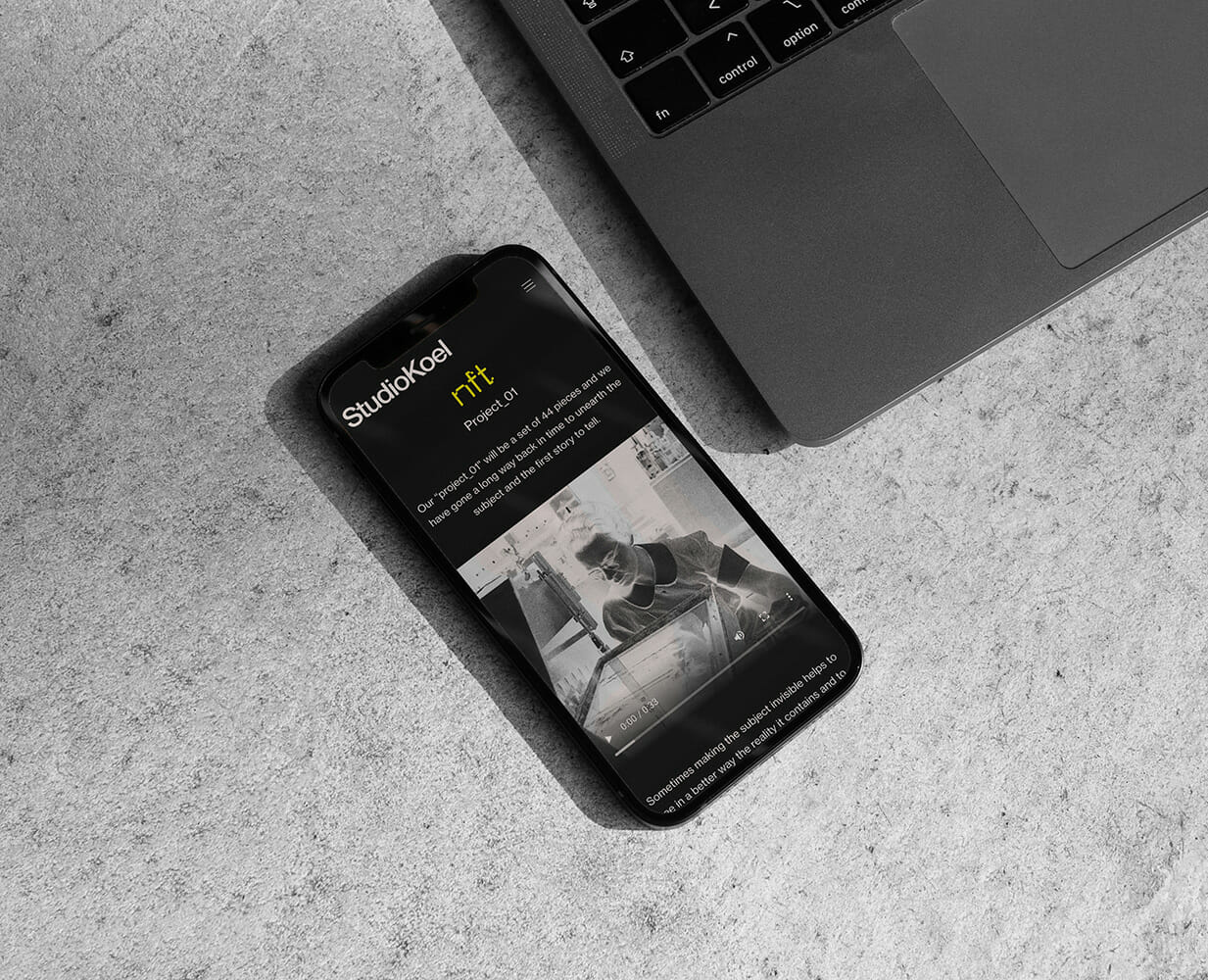 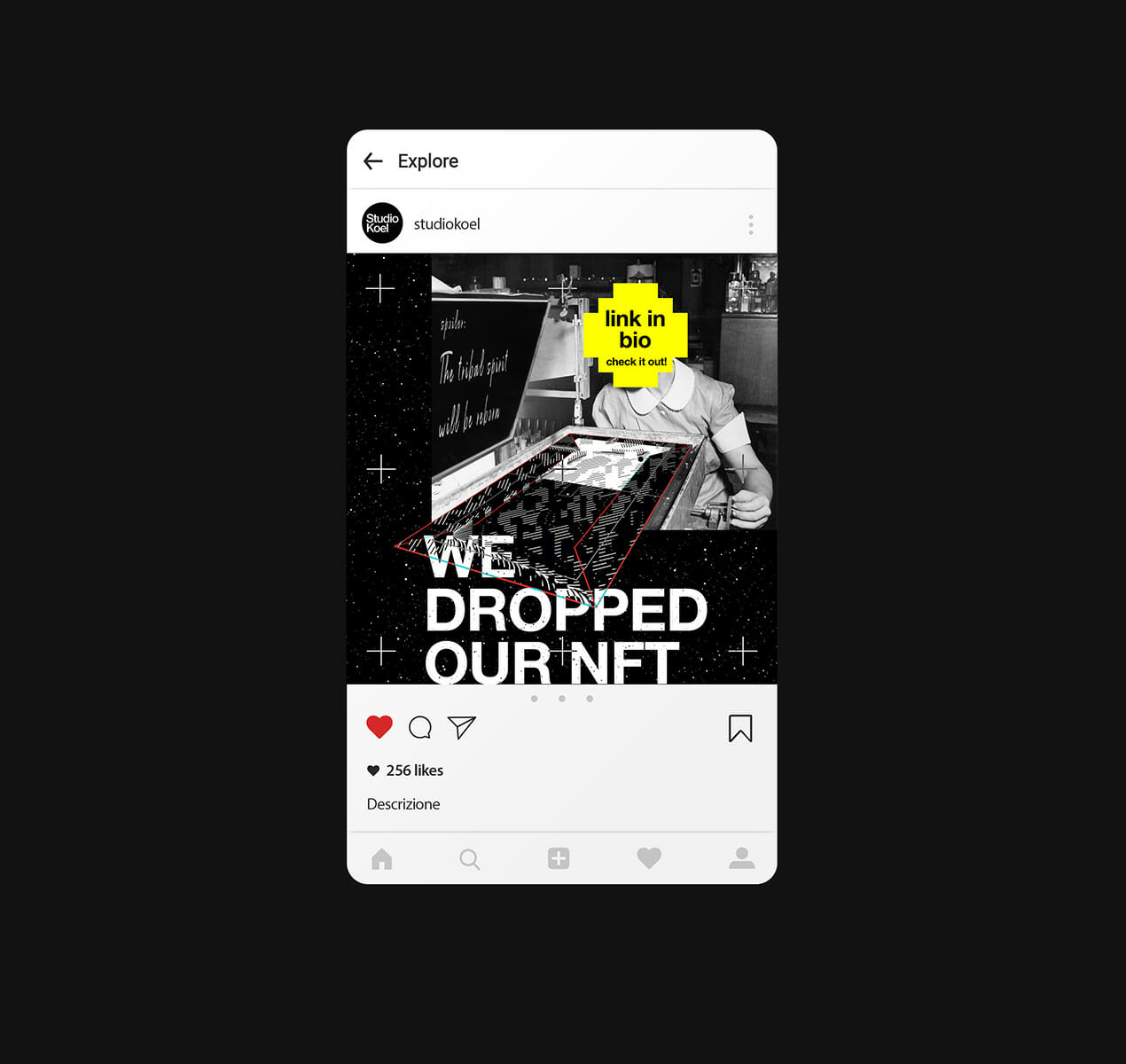 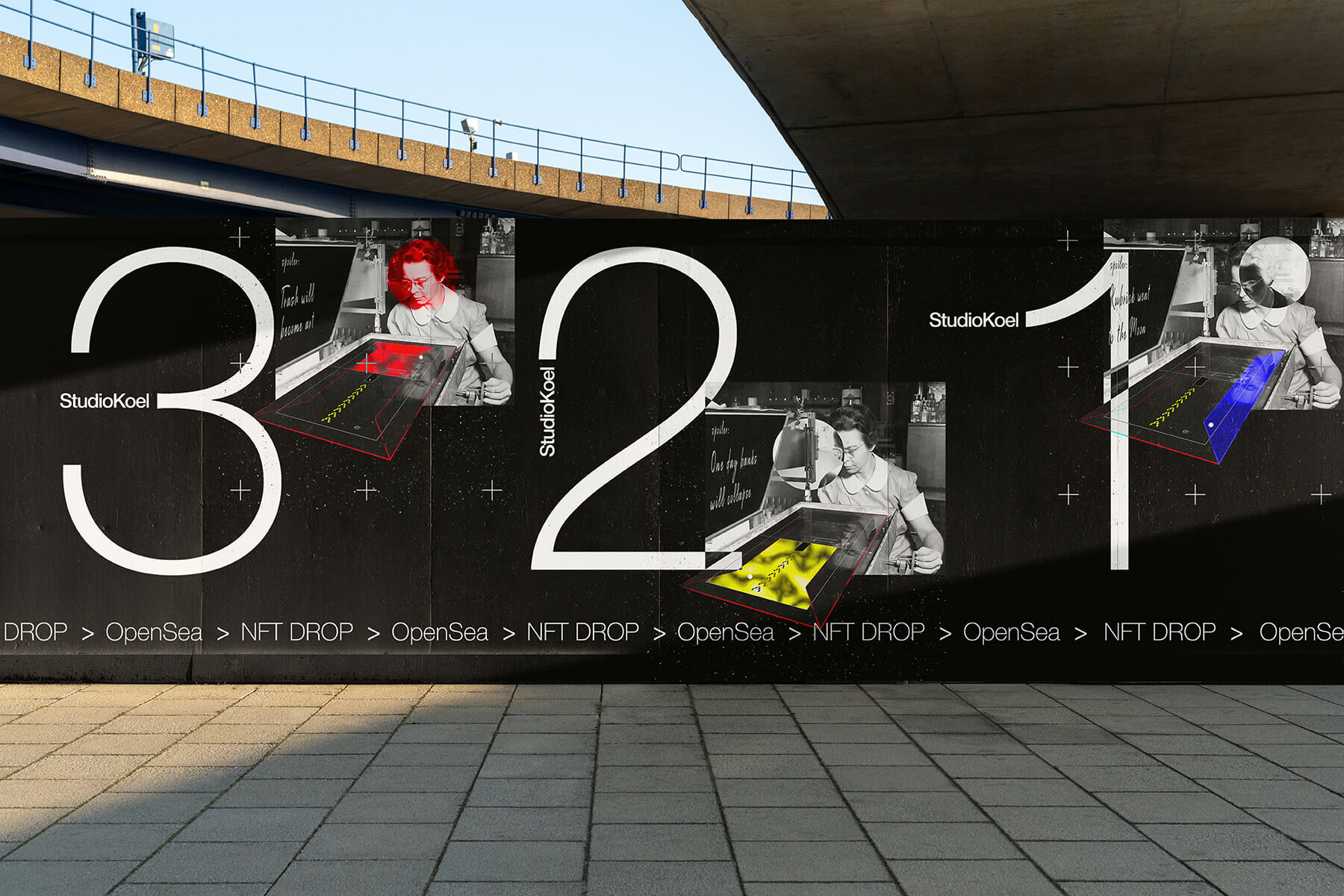 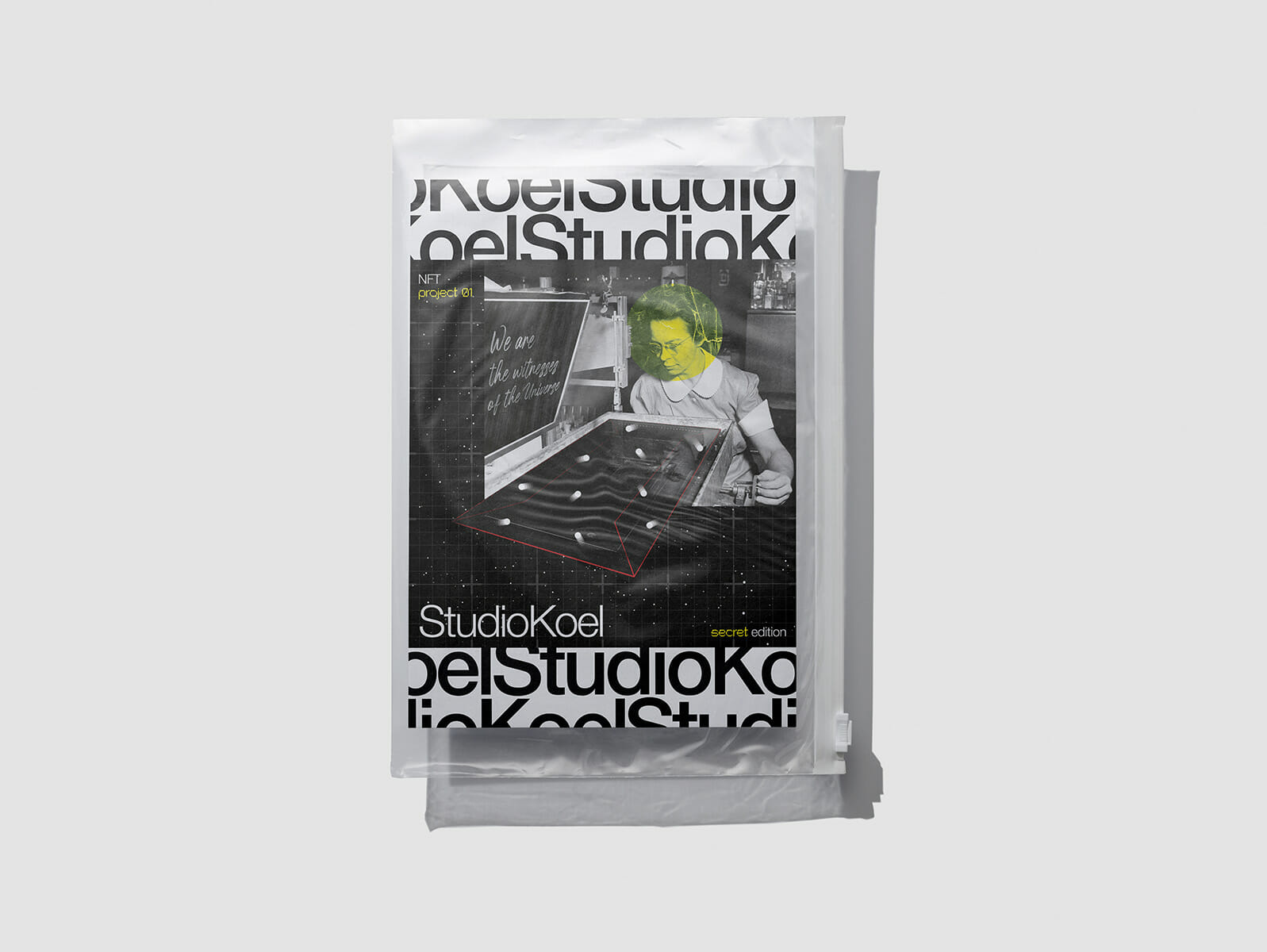 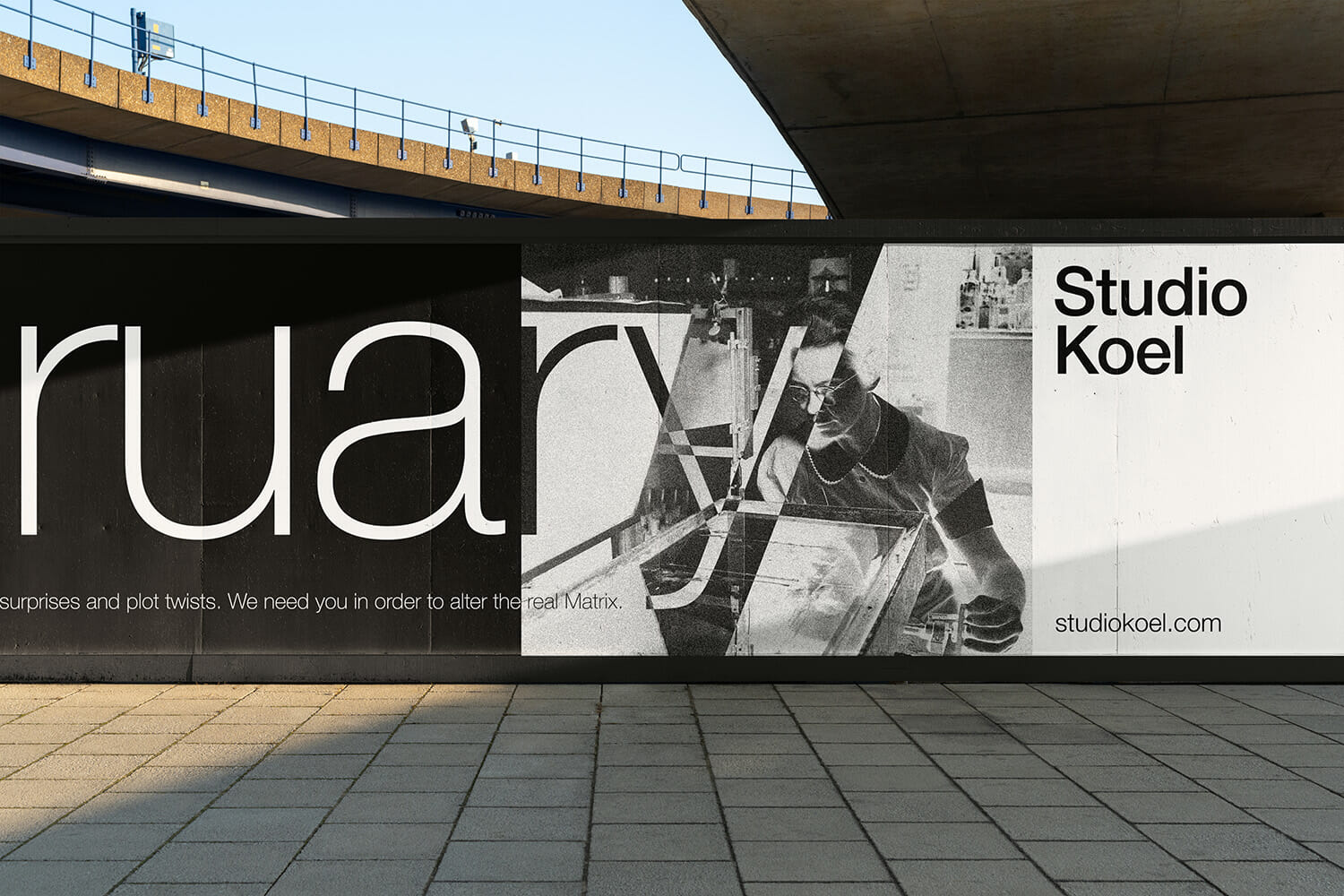