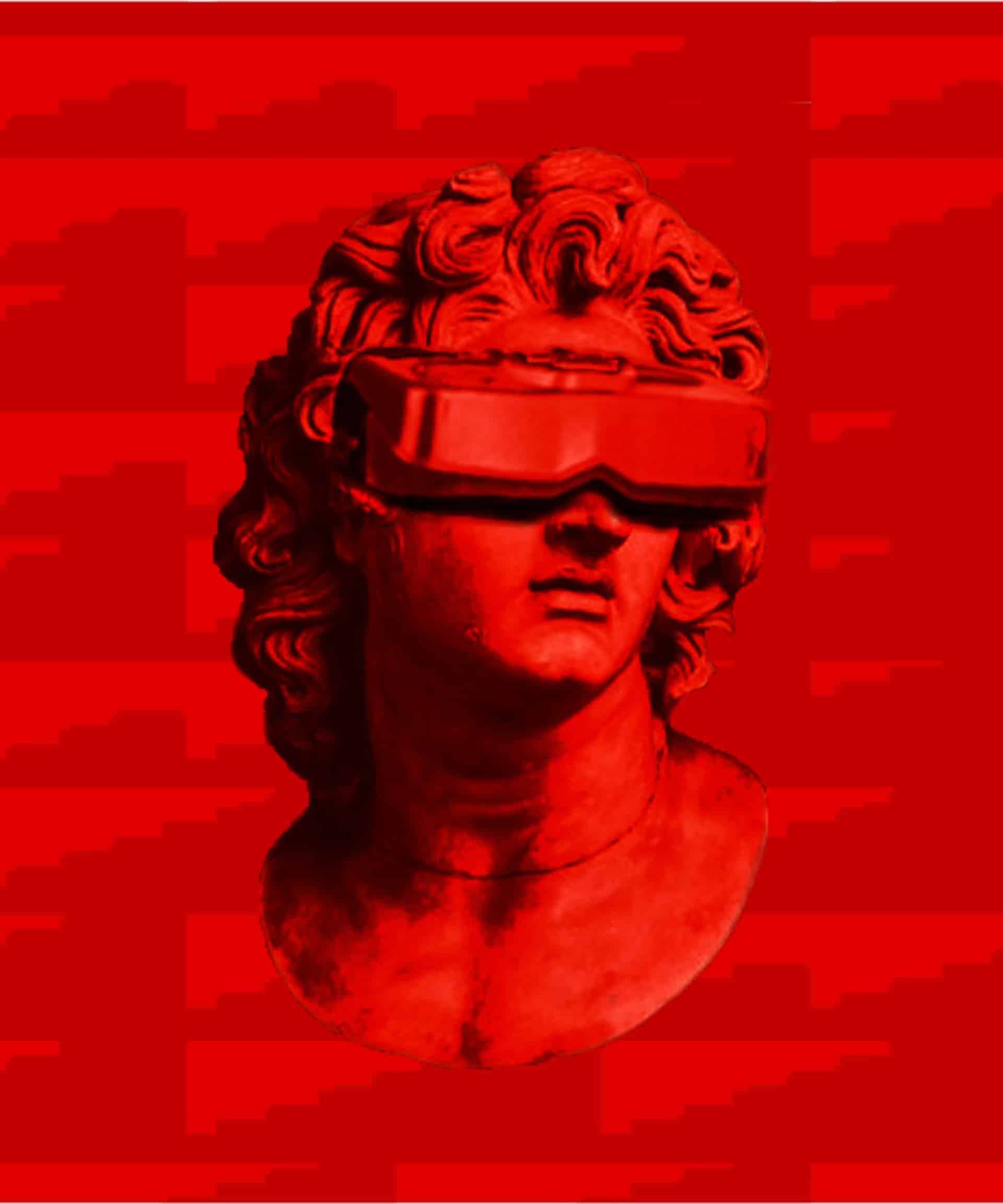 The idea emerged from a conversation with Colectivo Chipotle design team, which is in charge of the new image. The color palette was taken from the image of the same collective in former years.

In terms of style, elements of the chiptune culture and retro computer art were blended with a vaporwave style. 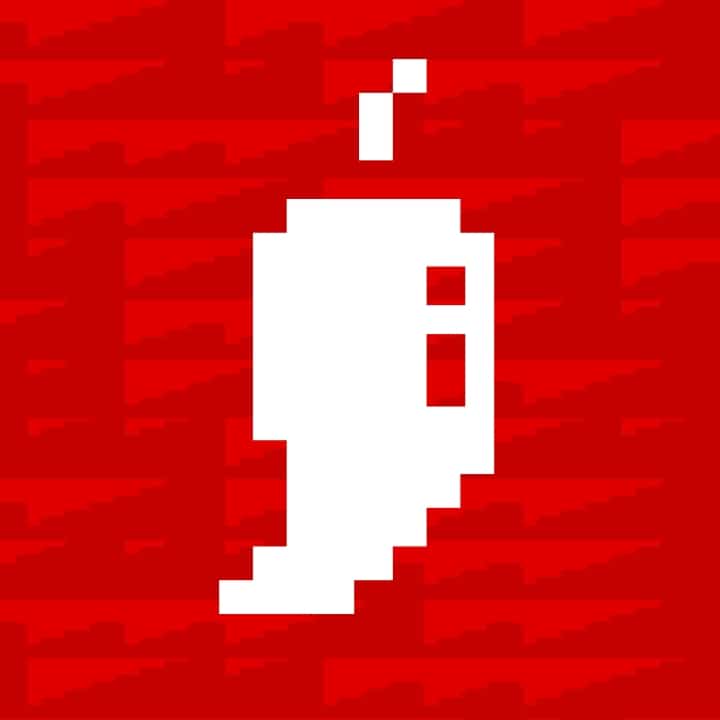 This artwork was made entirely on Photoshop.
The background was generated from a NES glitch and the illustration was created from two simple elements: a Greek sculpture and the viewer of a virtual boy.

This artwork is the result of those two elements fusion. 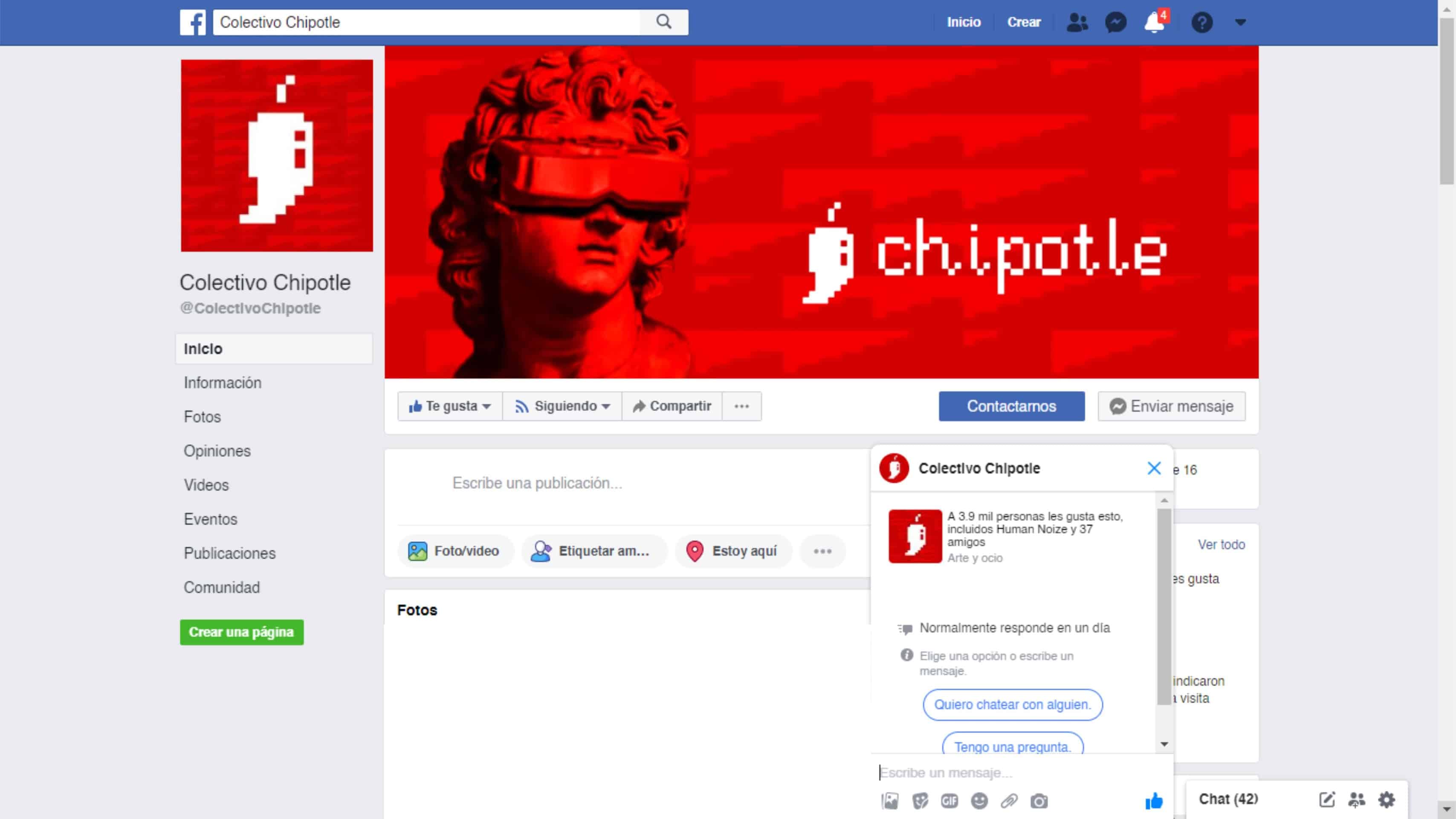 The members and fans of Colectivo Chipotle were satisfied and felt represented by this illustration.

As a Graphic Design student, it was a great experience to work with a creative team such as Colectivo Chipotle.

Thank you for the interest in my project and good luck.