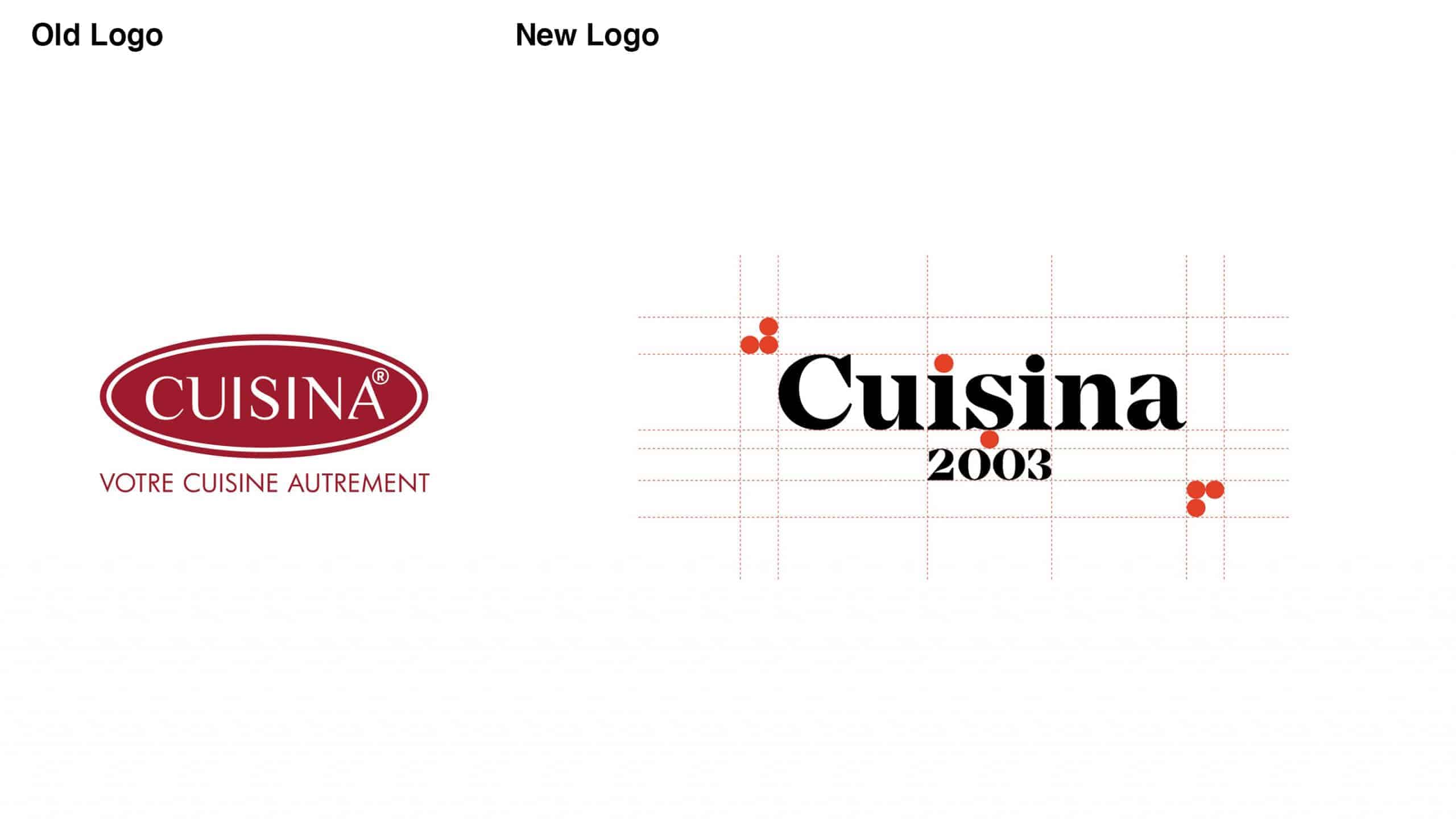 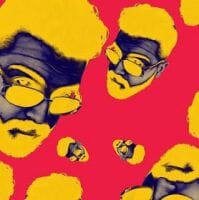 This branding project has been developed and implemented to allow Cuisina to meet its consumers expectancy with a new visual identity embracing youth and chic.
Cuisina asked for a rebrand to the visual identity, the first task was to create a new logo, that shapes this new identity.
In view of the indices of advertising investment in the sector, it is clear that the market is showing a deficiency in considerable communication creativity.
So the move was to detach from the old identity and emerge into the new one. changing logo, visual communication and creating new identifiable symbols to recognize the brand was the fun part of this project. 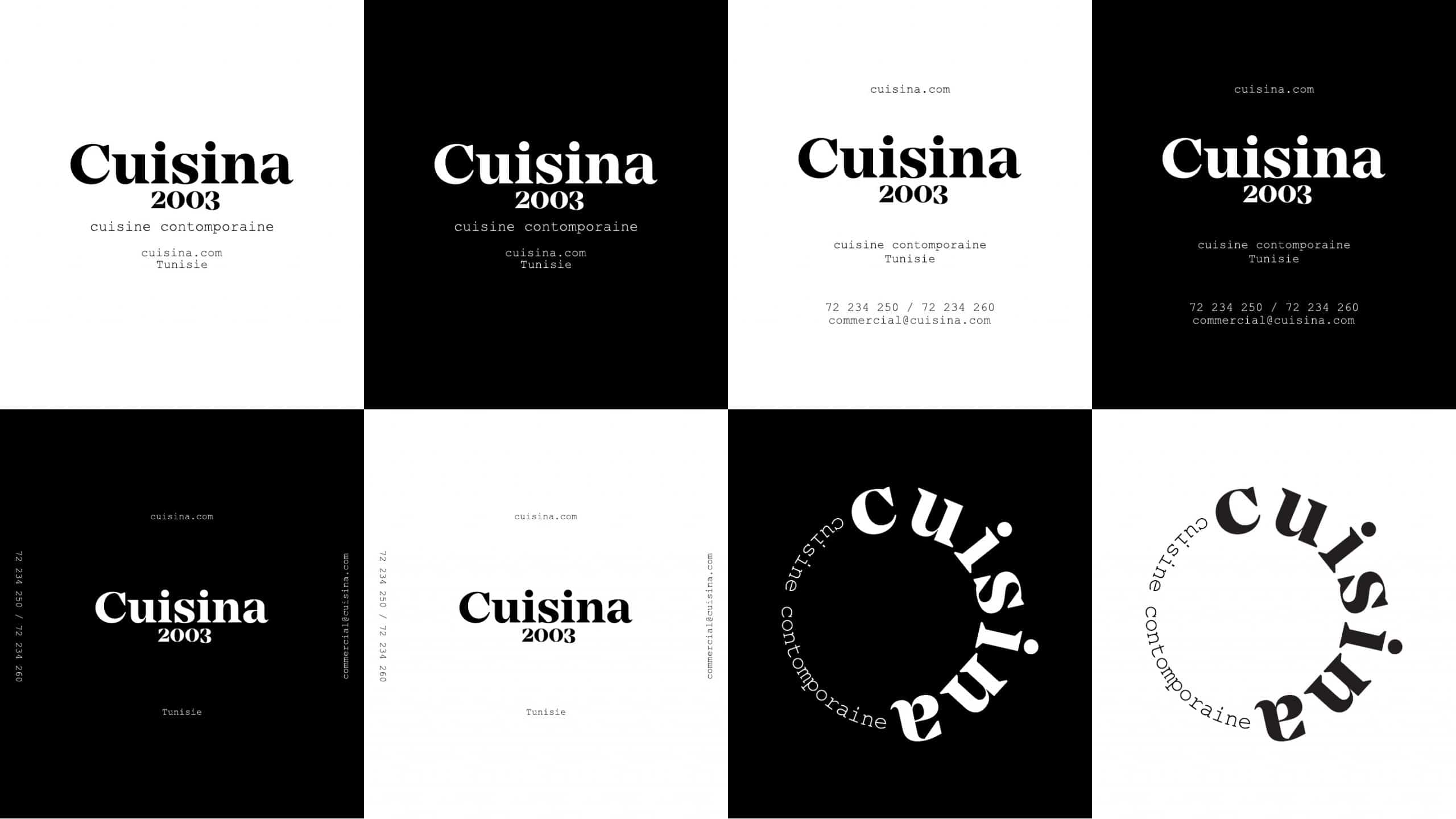 Bold text with serif is always refreshing, and finding this font was very satisfying.
I had a bunch of other sketches, and one of them had that weird 80's funky texture that ignited the pattern idea.
The mashup between those two was missing some flashy color-combos. and the rest is execution. 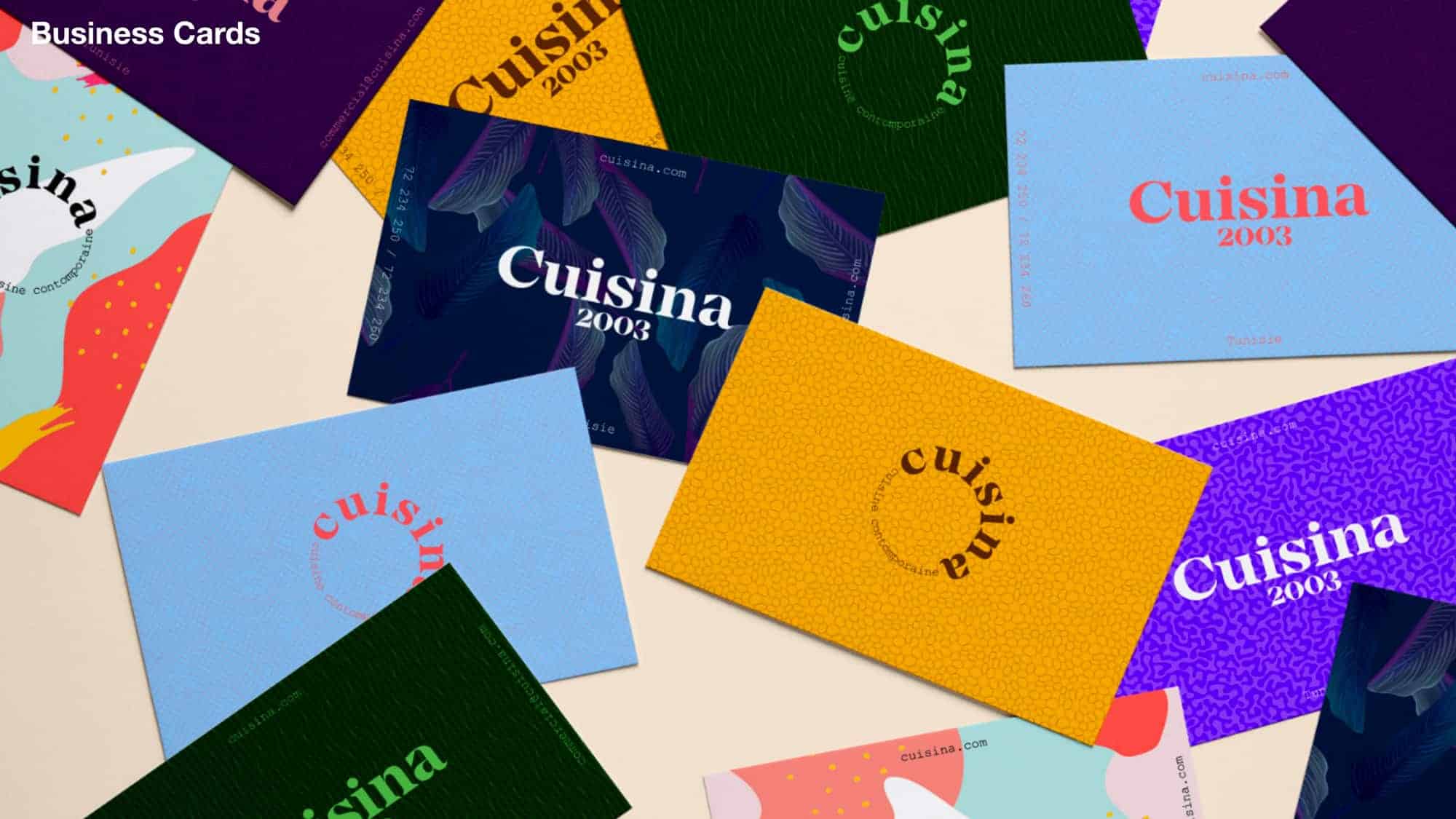 I start always with a paper and pen, write words, synonyms, some metaphorical ideas, trying to stretch the idea to it's limits, and then refining the sketch in adobe photoshop, create a mood board, collecting all the pieces. It's kind of gathering all the ingredients to get a good mix, then refine it in Illustrator to get those crispy graphics. to finally export it into a pdf, or into the web. 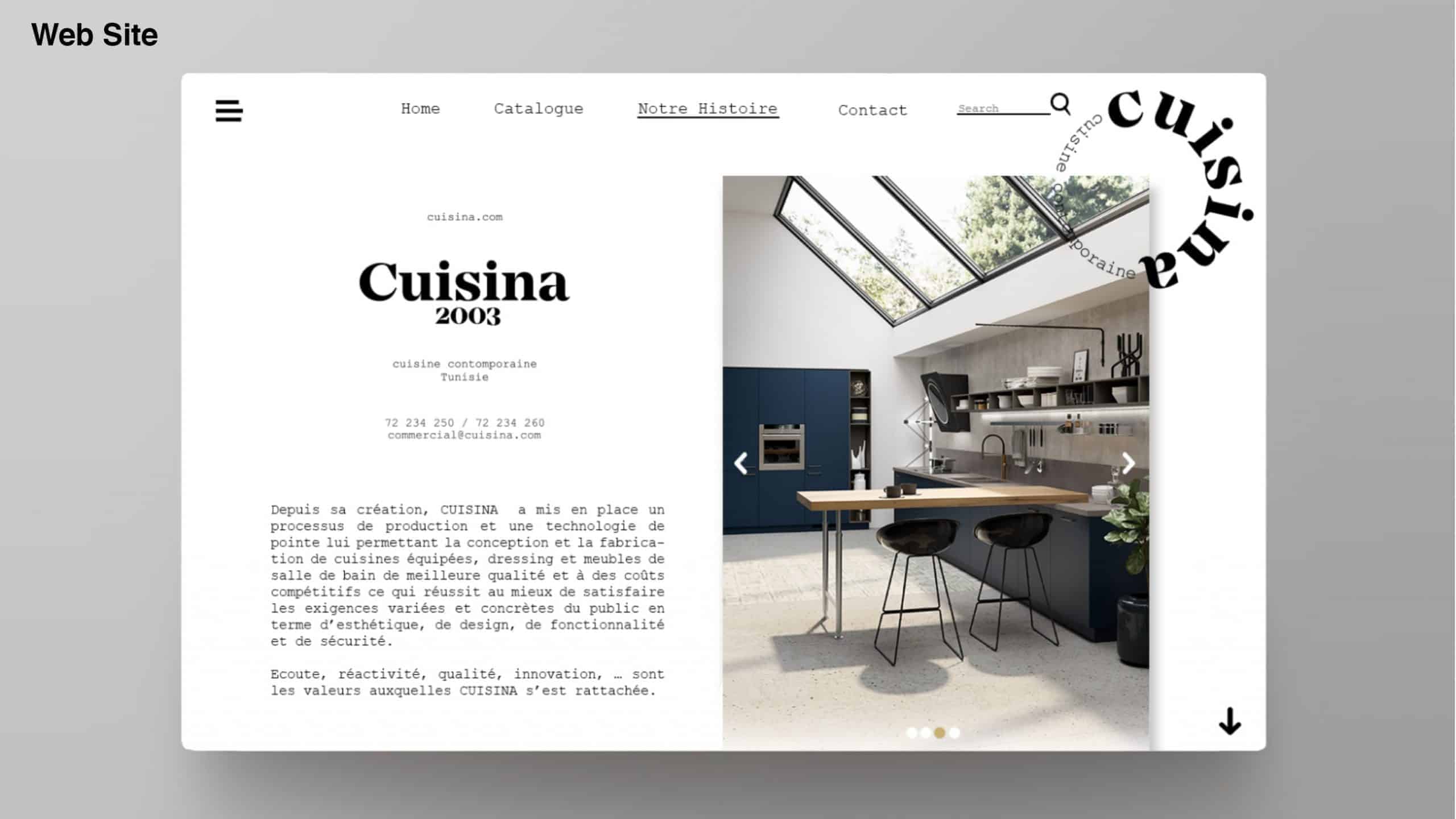 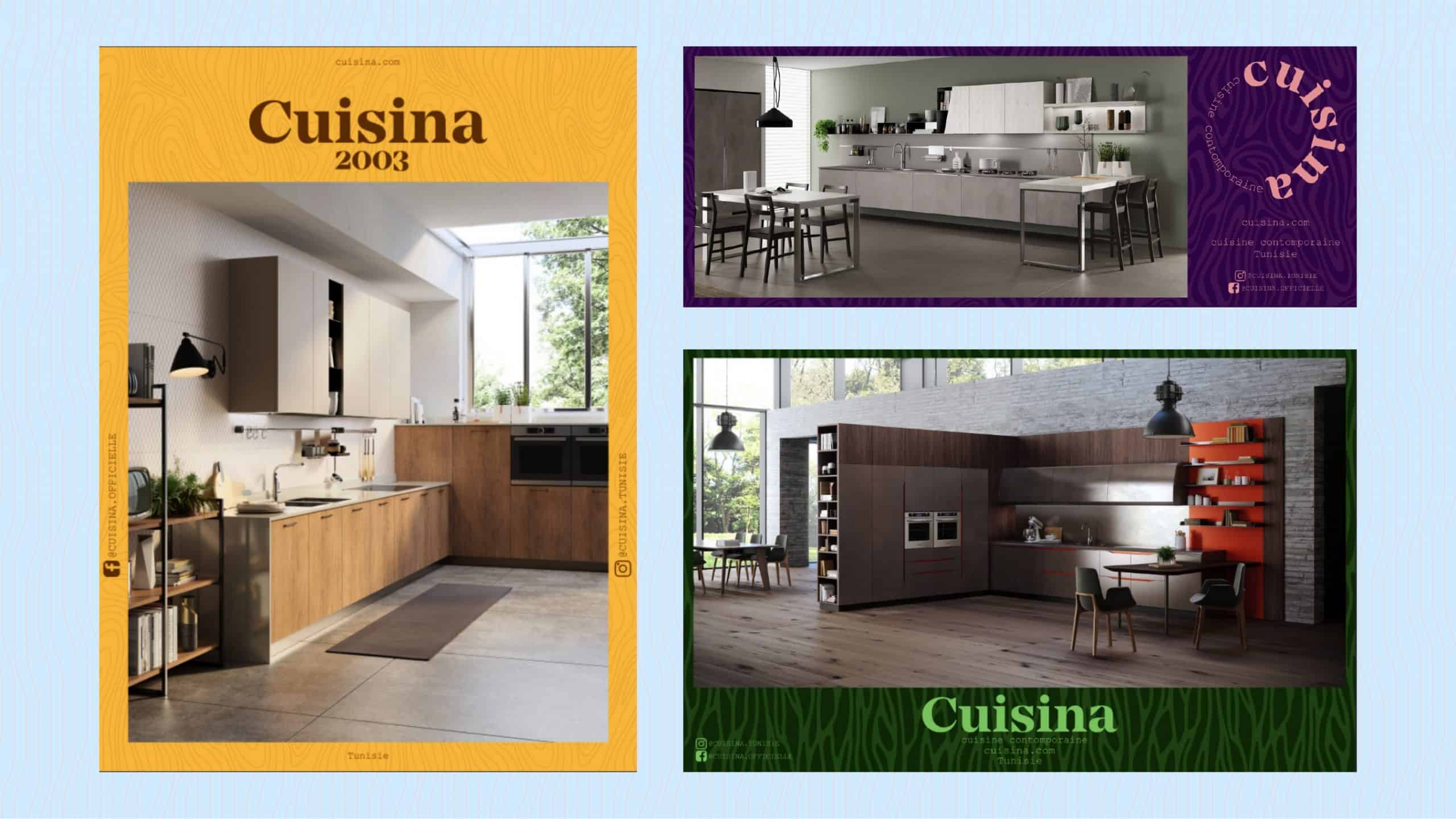 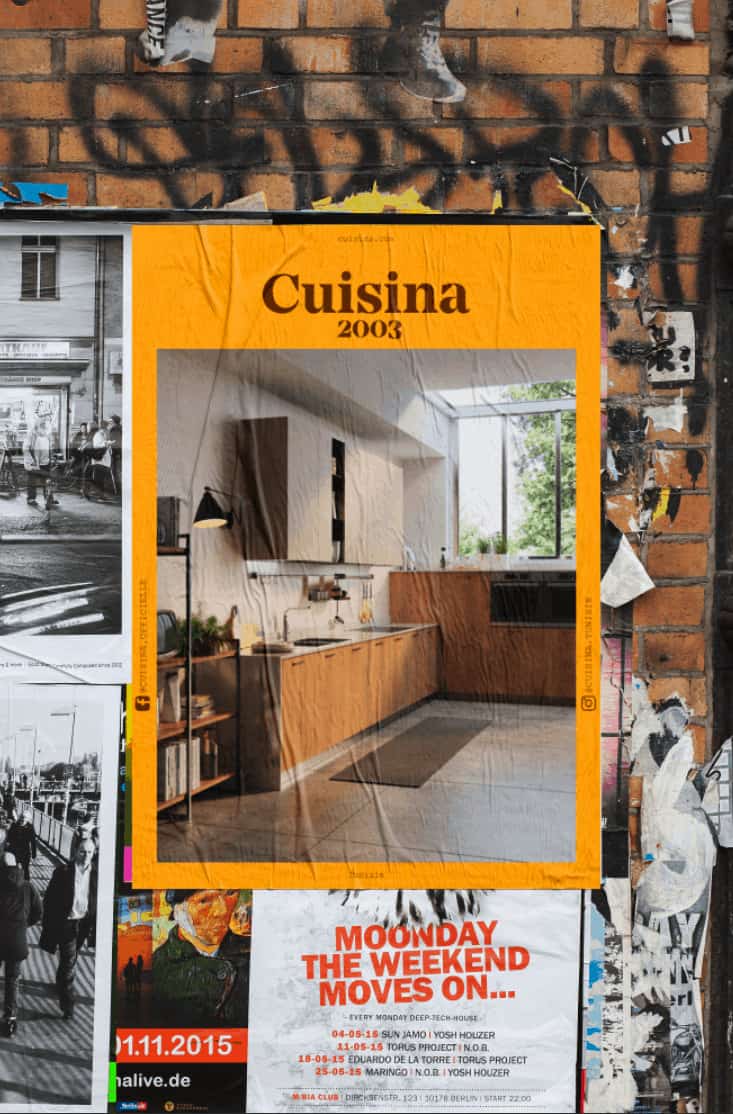 This was a freelance job that I couldn't share for a while for a non-disclosure agreements.
So when I decided to share it on Behance, the first reaction was from you guys. and then I share the project on my social media accounts and I've got so far a good response.
Although the client was a little bit confused, he liked the idea and he find it a bit edgy. So I learned that some times your expectations doesn't the reality,
and in those times you need to keep hustling.

Hope you like this idea and it inspires you to push your idea further.