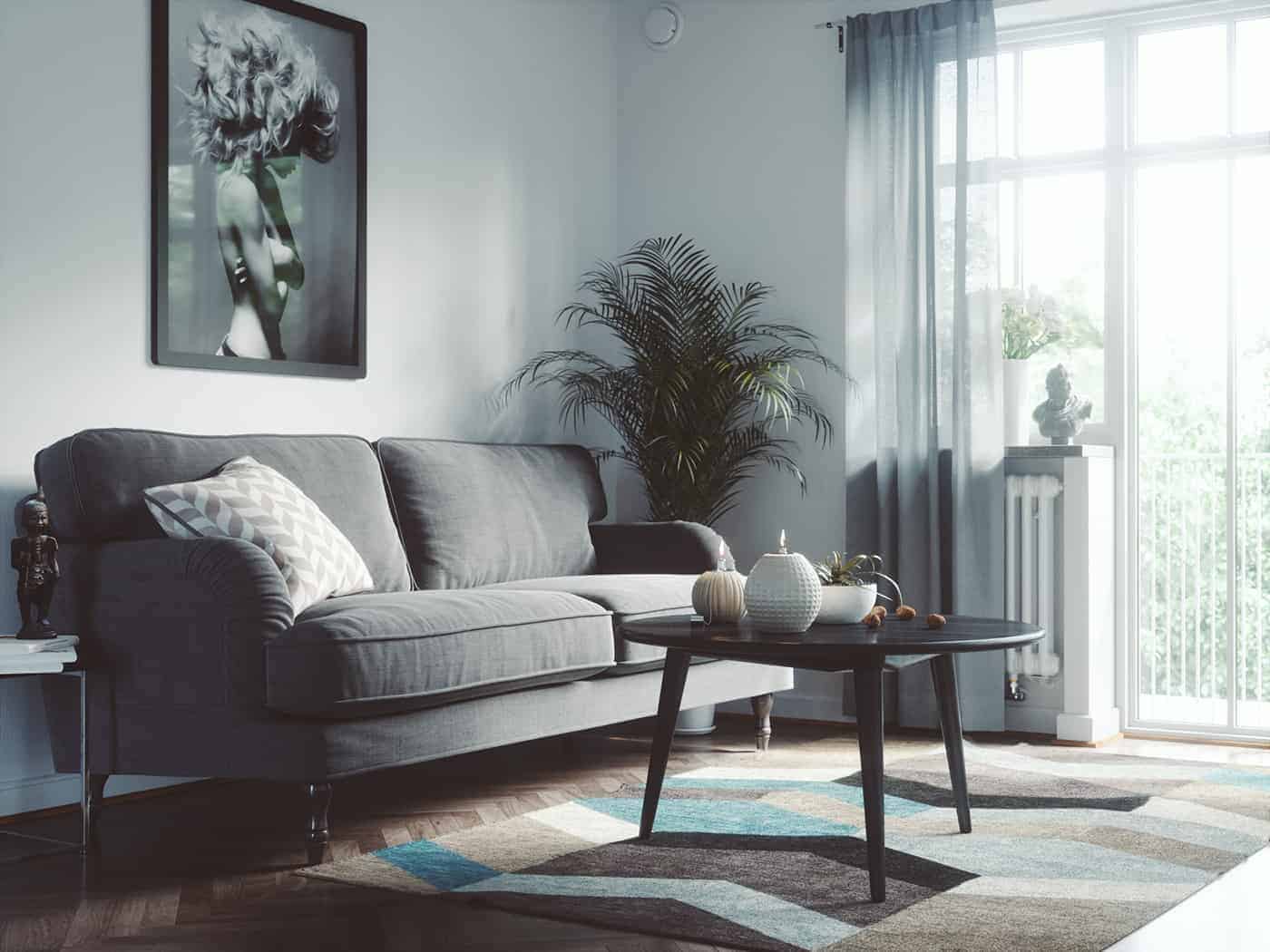 This is a scene I initially made only to make screen recordings for my speech at the D2 conference in Vienna this year. Thought it had potential though, so I spent another night with it to see what I could do.

Actually there didn’t actually go very much “idea” into this project. The architecture is made of drawings that I found on a swedish real estate site, and then I just threw in whatever furniture from my model bank that seemed to fit in. After a bit of tweaking with color grading and lighting, I just found a look that I liked. I think we can call this a highly spontaneous projetc that just happened to be.

I use 3Ds Max as my main program, and the rather new GPU renderer “FStorm” for rendering. Usually I start by looking for reference images, but as this was a spntaneous project, this time I didn’t. Although I had a floor plan from a real estate company saved on my hard drive so I used that to create the floor plan. Then I just add the main architectural details like windows, floor, radiators, baseboards etc.

I use Design Connected’s “Connecter” to handle my model bank, a program that I can really recommend. Really allows me to act more or less like a real interior designer. Here’s some trial and error actually, I just “throw in” models from Connecter, start the RT rendering and look around the scene. I quickly realize that some stuff just don’t fit together, so I delete and “throw in” other models to try them out. Not a very tedious process though, I spent maybe 1 hour on decorating the interior.

Since I originally did this only for screen recording purposes, I did very little of my own modelling specifically for this project. Some models are my own that I picked from what I already had in my model bank, and some are bought.

I should mention that none of the renders have been post produced in any way. They are completely out of the 3D renderer. 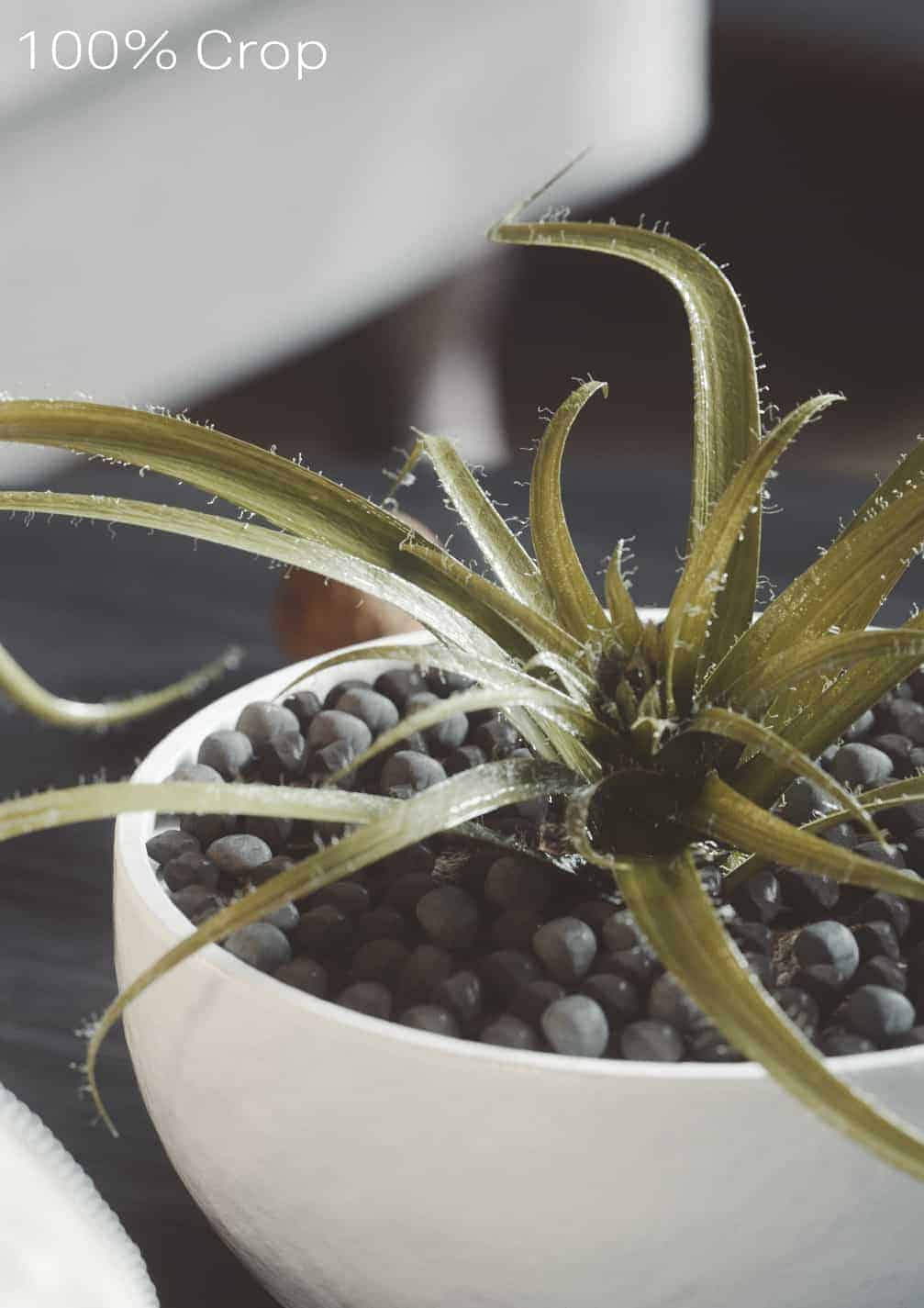 I’ve gotten really good response on this on Behance. One of the first to like it was Bertrand Benoit and thanks to all his followers it got a good spread. I don’t really think I learned something new, however it made me realize that FStorm is a really capable renderer, and after this project, FStorm have been the only renderer I’ve used.

Well, if it would be something, it would be a recommendation to take this renderer for a walk. At least if you’re in the architectural visualization field. FStorm is still in Alpha stage, and it’s missing a few core features like network rendering, displacement, render elements etc. But for my kind of work, I really don’t need any of that very much, and the things that I’m missing now is compensated by other things. Knowing that those features will come in a near future makes it even better ?