Illustrator Pavel Smolyakov's latest project "Discover Siberia" is about the amazing country Siberia. Some sources say that "Siberia" originates from the Siberian Tatar word for "sleeping land" (Sib Ir). Another version is that this name was the ancient tribal name of the Sipyrs, a mysterious people, later assimilated to Siberian Tatars. The modern usage of the name appeared in the Russian language after the conquest of the Siberian Khanate. 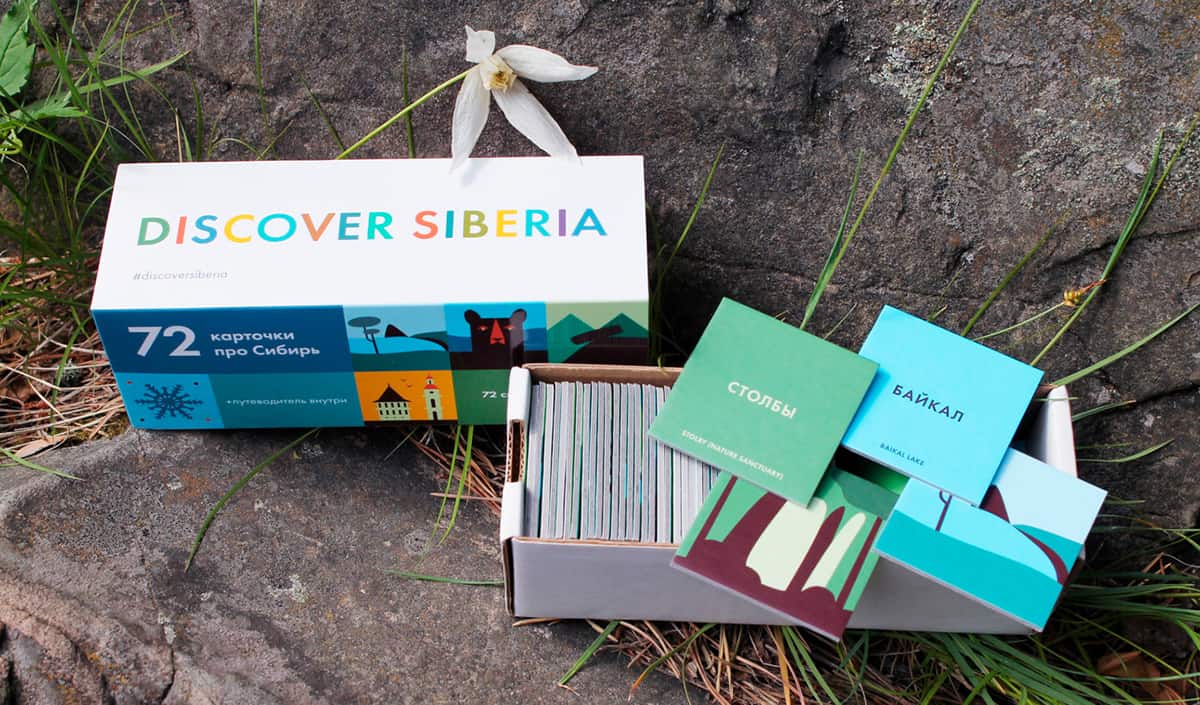 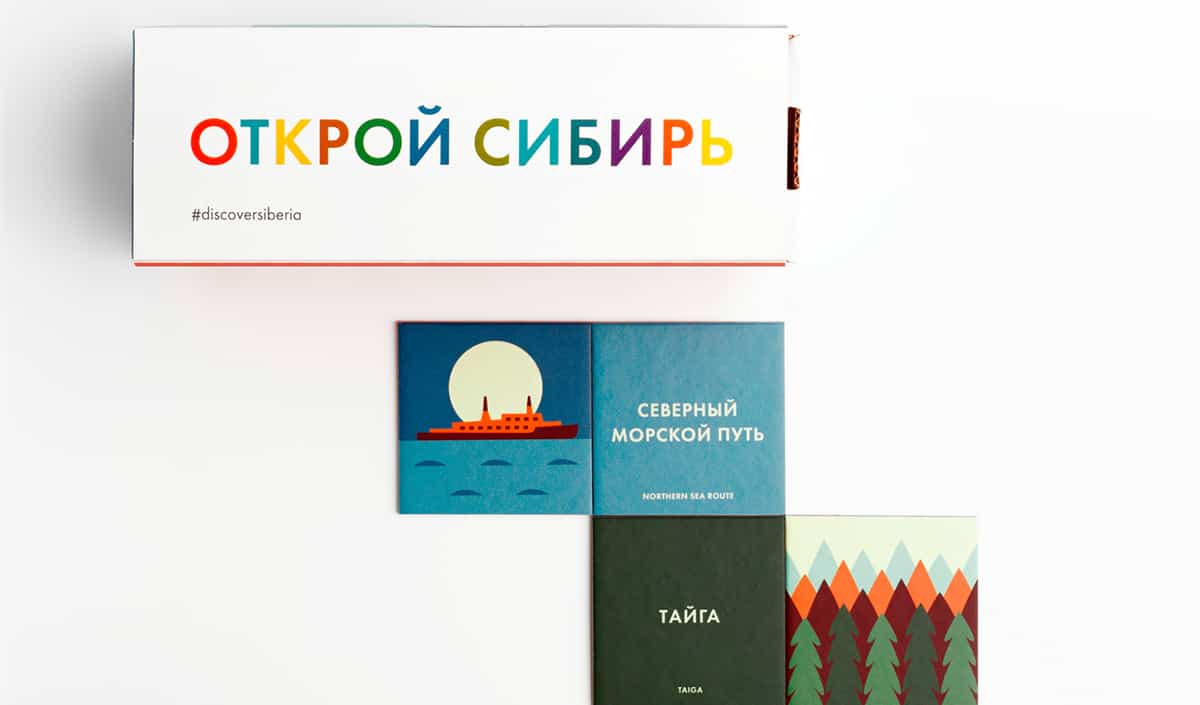 "Open Siberia" is a series of cards with pictures of cities and other recognized symbols of Siberia. Each card has its reverse side, which is necessary to find and combine them. This is a souvenir, with which you can learn a lot about Siberia, it's one of the most interesting parts of Russia.
-Pavel Smolyakov 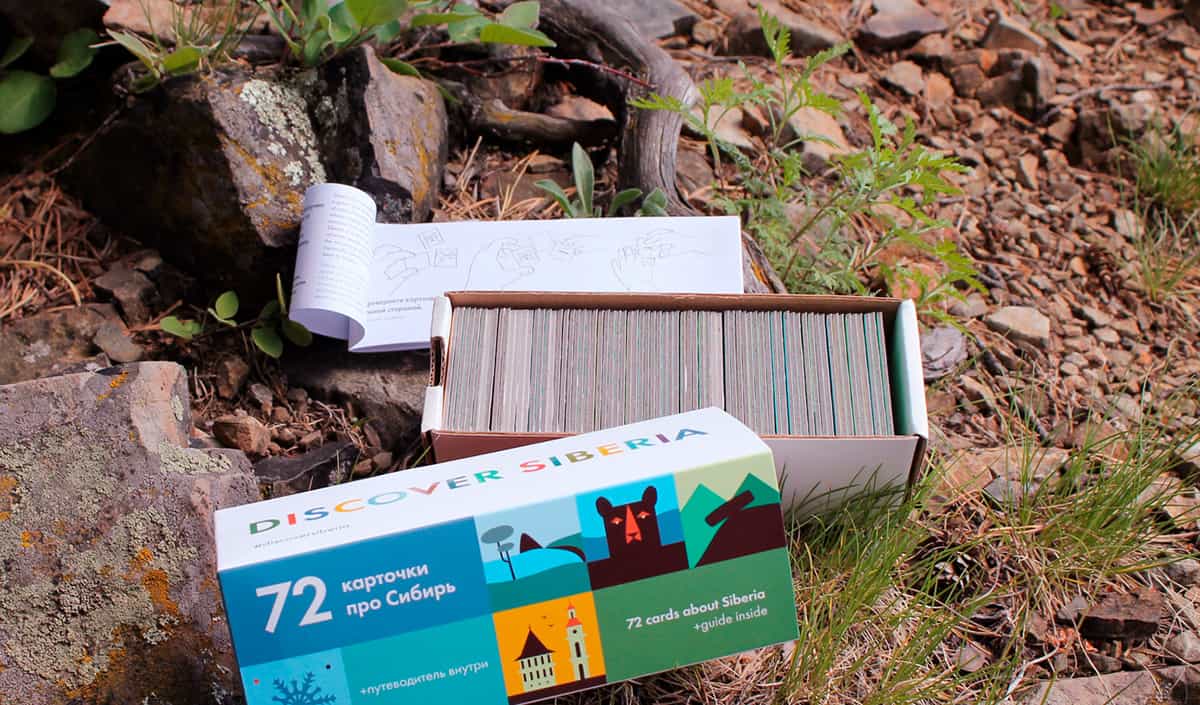 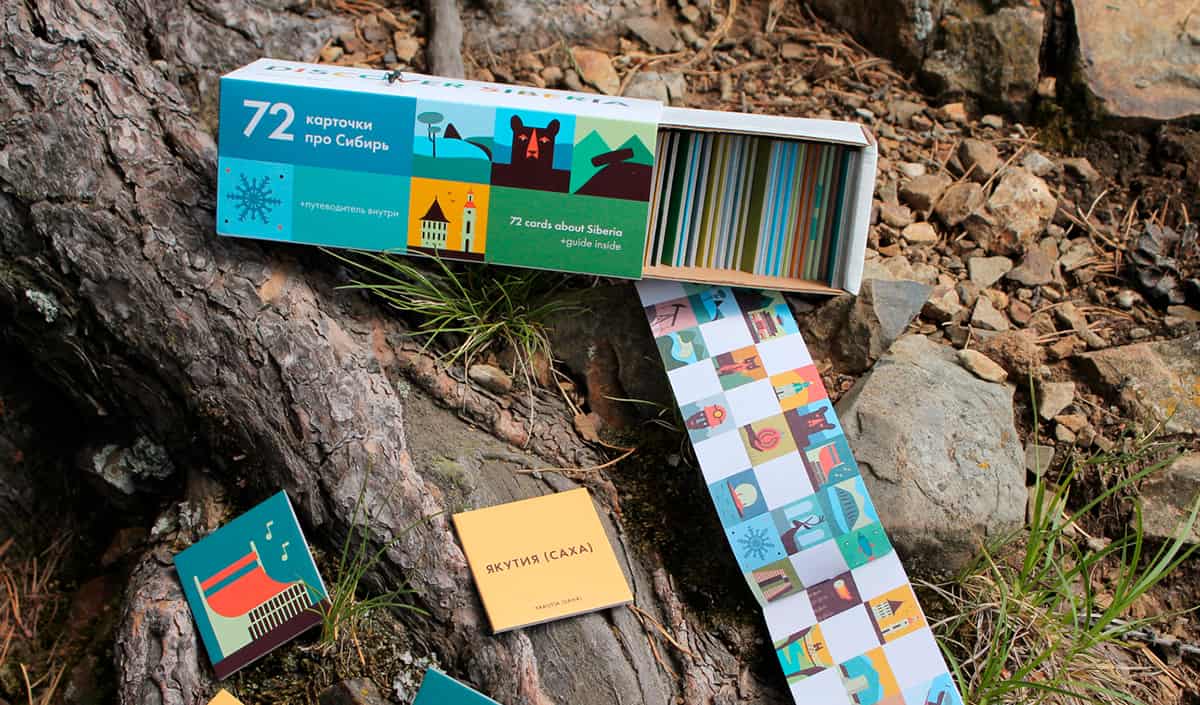 This is one of the most interesting of my projects, because I live in Siberia myself and much of what I drew seen with my own eyes. I advise you to stick to your own style, which may not appear immediately. I follow a lot of talented illustrators who I want to imitate, but I still think that you need to develop your own style and have your own stuff.
-Pavel Smolyakov 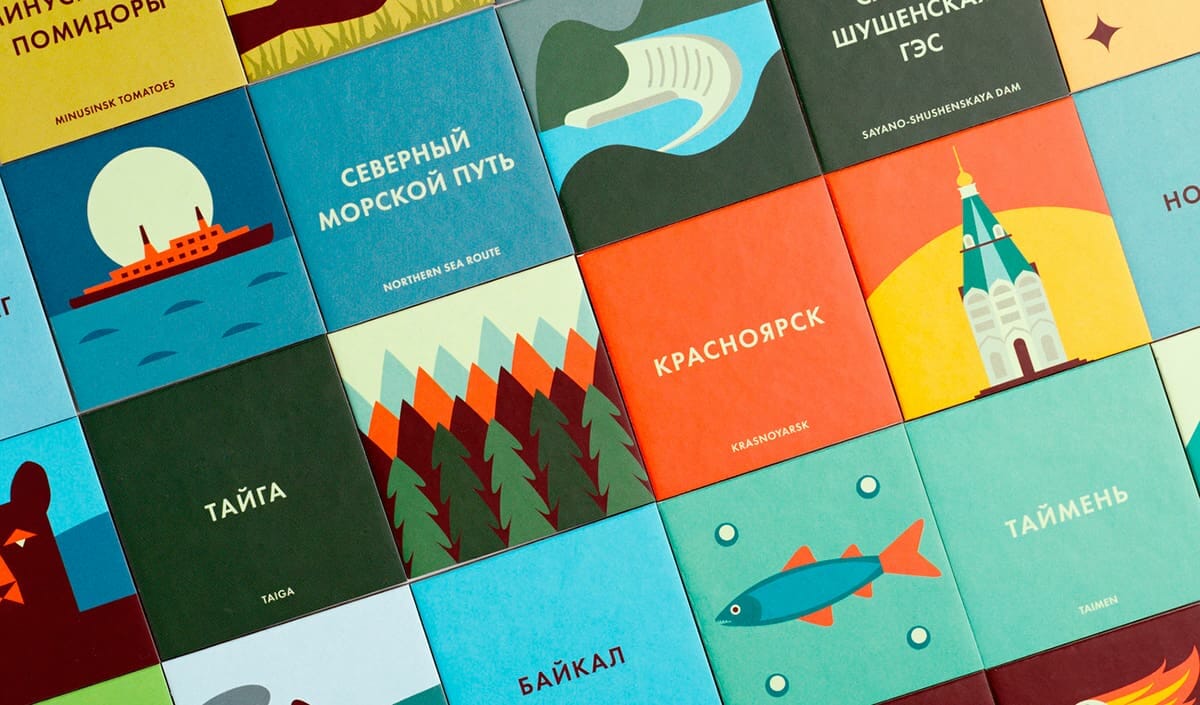 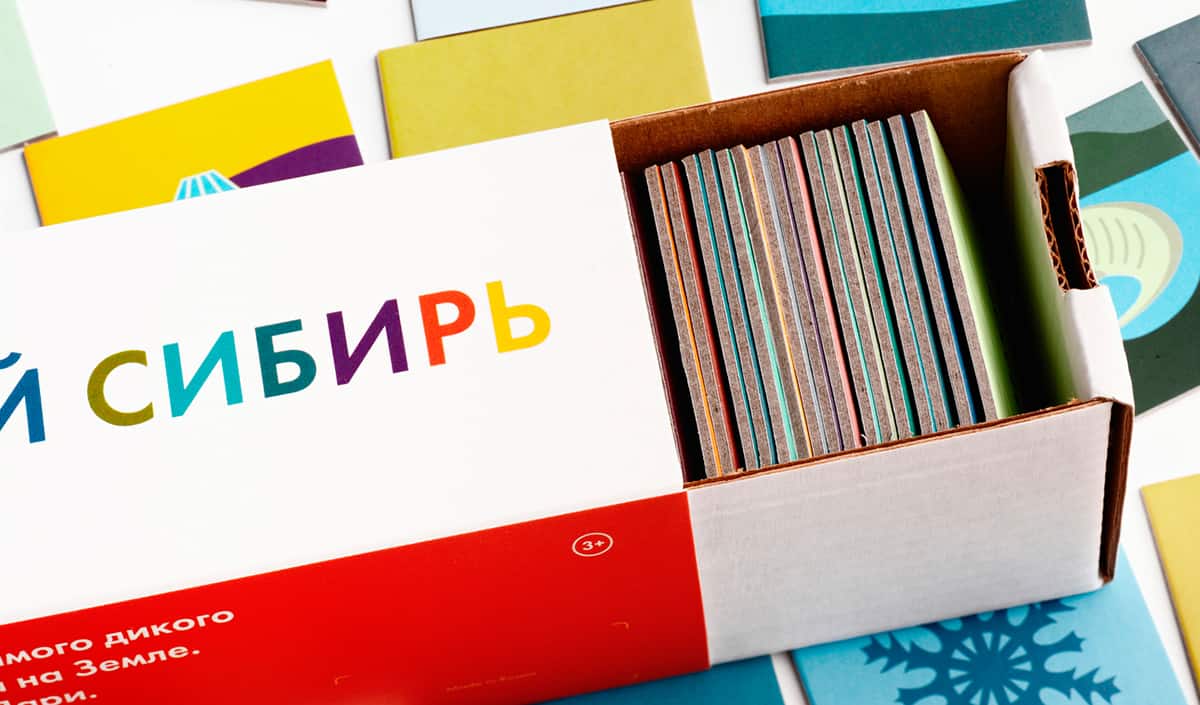 Siberia , Russian Sibir, Russia is a vast region of Russia and northern Kazakhstan, constituting all of northern Asia. Siberia extends from the Ural Mountains in the west to the Pacific Ocean in the east and southward from the Arctic Ocean to the hills of north-central Kazakhstan and the borders of Mongolia and China.

Pavel Smolyakov specializes drawing vector illustration, but most of all he really enjoys doing the flat style. He lives in the Siberian region of Russia. Before, he used to do animation commercials, animation. But later he realized that he really likes to draw illustrations more. See more of his works on Behance.