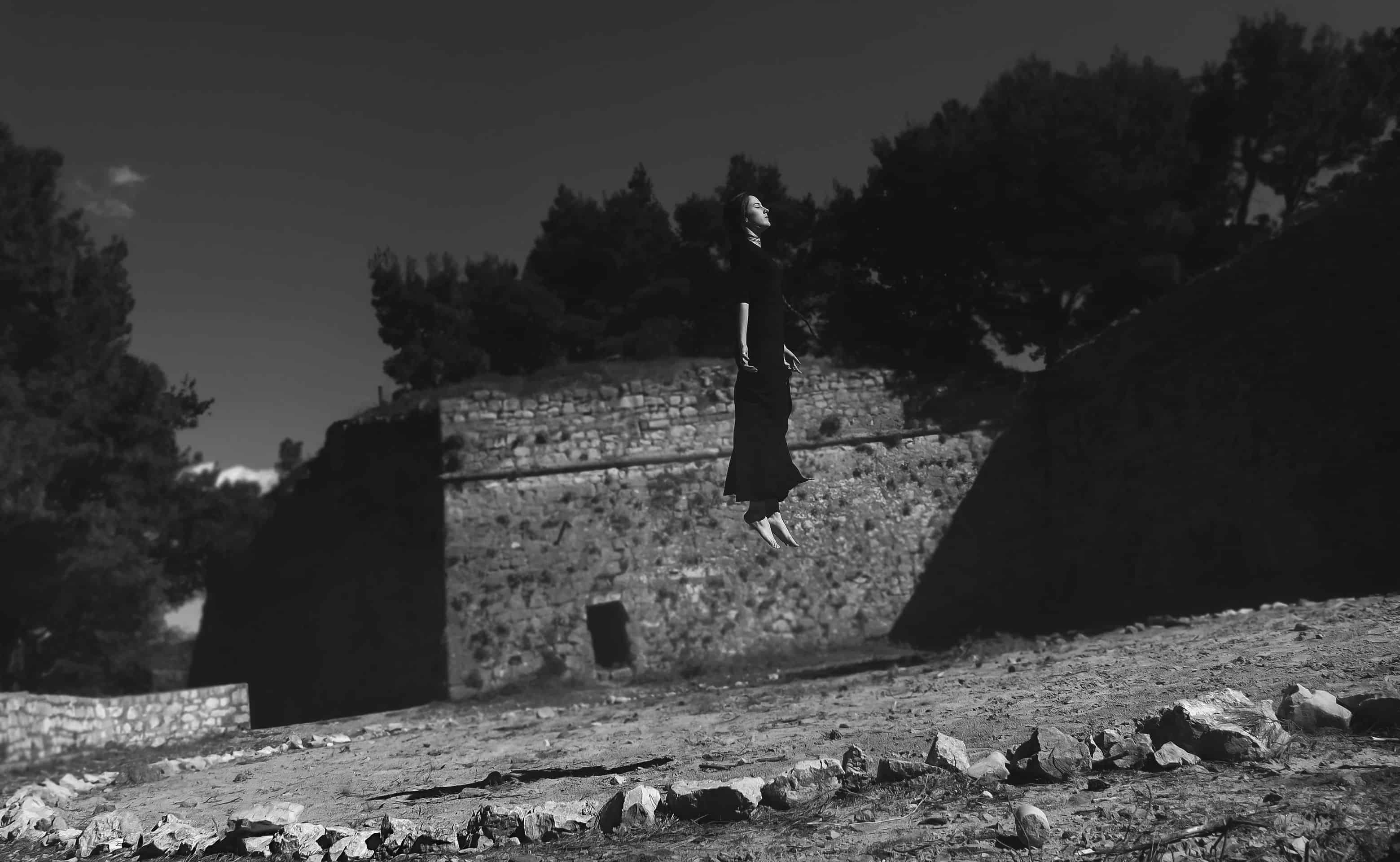 These photographs are one of a kind project of Šime Bili, a talented artist from Croatia. Let us take a look at how his imagination led him to having this kind of photography concept with a twist. May his old school effect to his photographs inspire you in your next project. Let us know what you think of his project too. Enjoy!

ethereal_ was one such project. A friend, girl modeling in pictures, Tonka Lokas, we had a talk about how stuff is too generic and we both don’t like that kind photography and that all pictures were edited the same way, so the idea was kinda of a collaboration between her character and my imagination. We used an old camera, 10 year old Canon Pro Shot 1, since I wanted to have that “old school” kinda feel but didn’t want to use analog so I have easier access to software. I mainly use Adobe Suit, so from Lightroom to Photoshop and illustrator.

Šime Bilić came from a small town called Šibenik, located in heart of Dalmatia, Croatia. He has been doing creative work, but mostly edit on photos and such for about 8-10 years and just a few months back, he decided to take a camera in his hands and start doing shoots for himself. Before it, he mainly did illustrations and classic art although he never finished any school. He has dedicated his life to just create whatever come to mind. Music, Writing, Drawing, Digital Art, Illustrations, Graphic Design, Photography, etc. He was always challenged and pushed his limits to grow as a person in all of it is more important to him because that’s what any type of art form is for. To give you a perspective onto something that you never seem possible. So, he stumbled many times and struggled and still see himself as a struggling artist and probably forever will because that gives him an edge, a denude that he stride for. He has many projects now under his belt, from music to classic art, graphic design and problem solving. You can find more of his works on his Behance profile or Facebook profile.