French landscape photographer Maxime Daviron have always been fascinated by forests. Seen from above, there are so many details to catch in a single picture, especially at fall, when the variety of colors is the most diverse. That's something really pictorial, almost abstract. 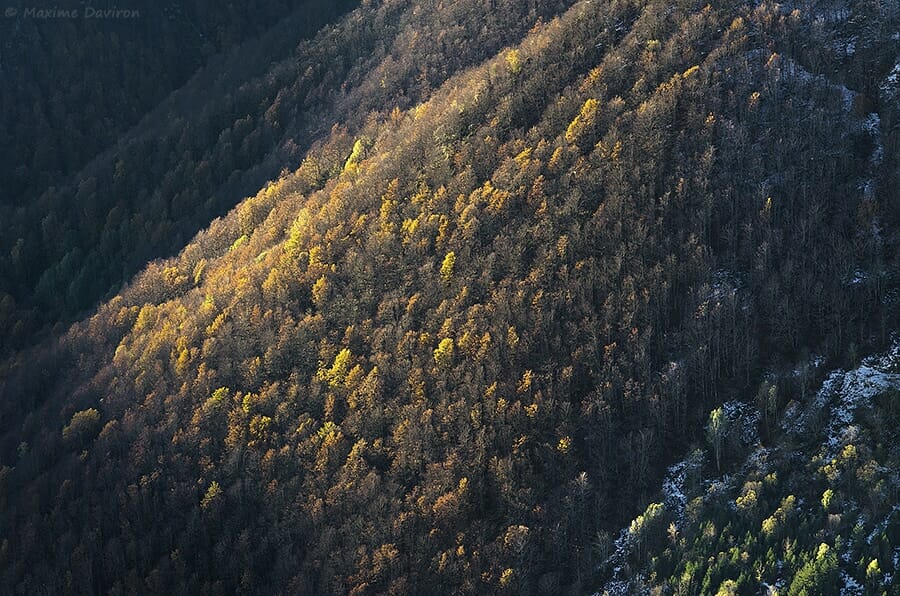 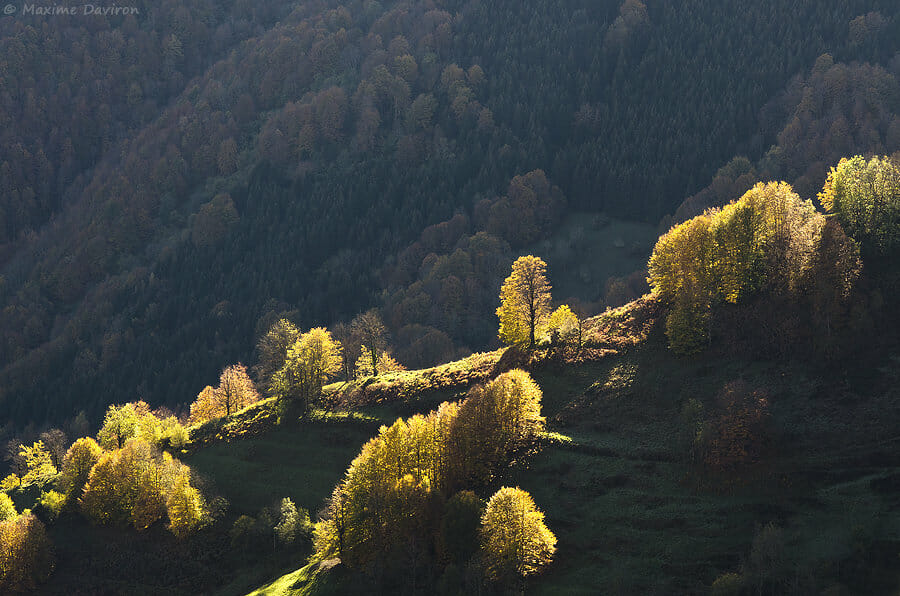 My biggest inspirations for this project are the painters David Friedrich and William Turner, and some painters like Rembrant or Caravaggio for the chiaroscuro aspect of some pictures. I don't really know how to describe it. I would say that I'm mostly attracted by surreal / dark / stormy atmospheres. I'm inspired and influenced by music, cinema, painting, literature... More than by photography, but it depends of the projects / series.
-Maxime Daviron 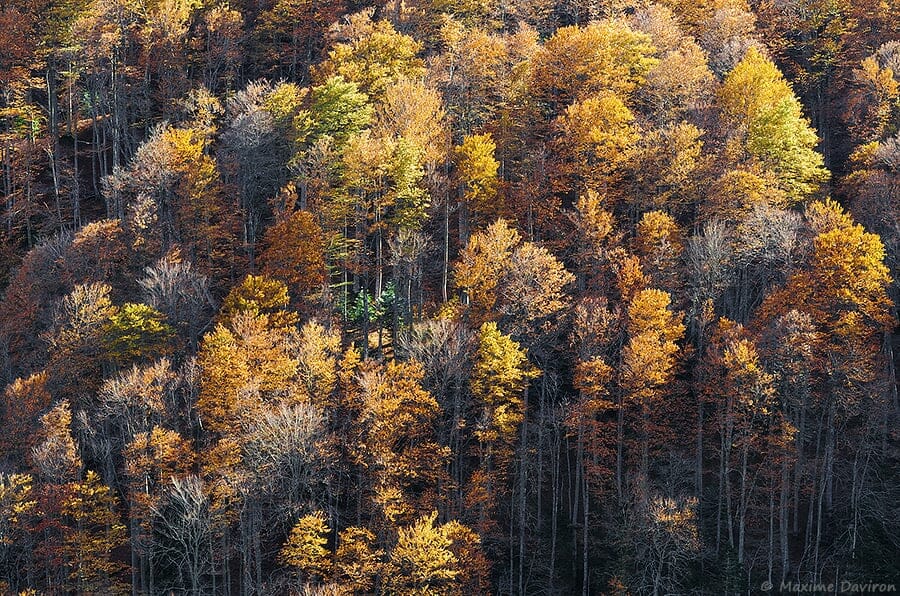 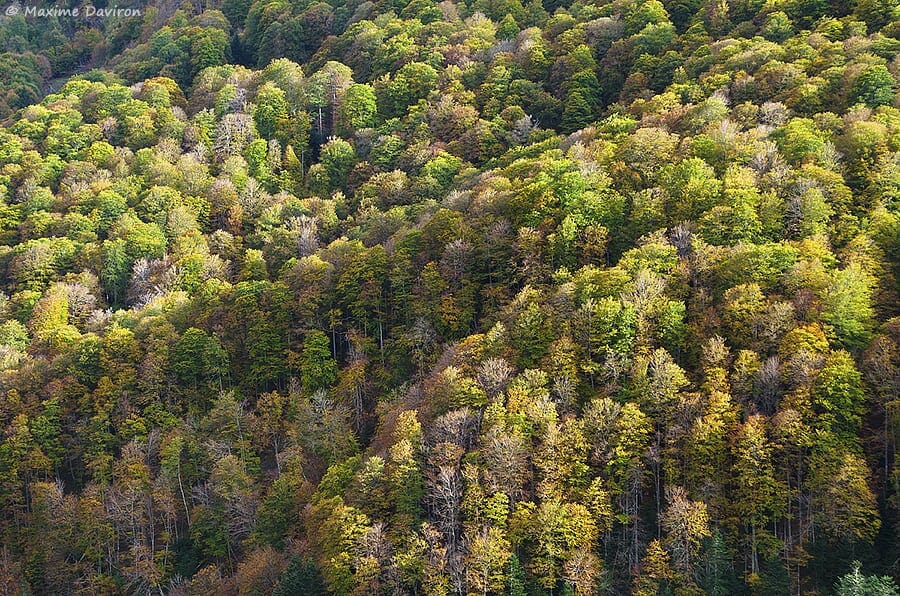 Work, work, work. And share it, amass advice and critics, learn from your mistakes, build you own personality – it takes time. Do exactly what you want to do without trying to look like someone else, and don't hesitate to try more personal things – even and especially if it seems weird. I use a Nikon D7000 most of the time (probably a D750 soon), for now, with different lenses (with a preference for the fixed focals). But I like to work with film cameras too, for other projects.
-Maxime Daviron 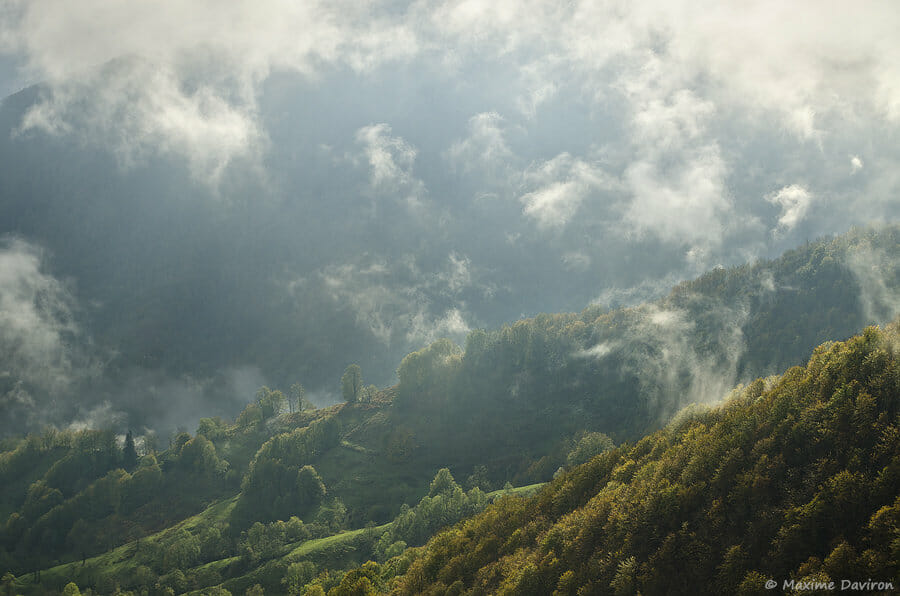 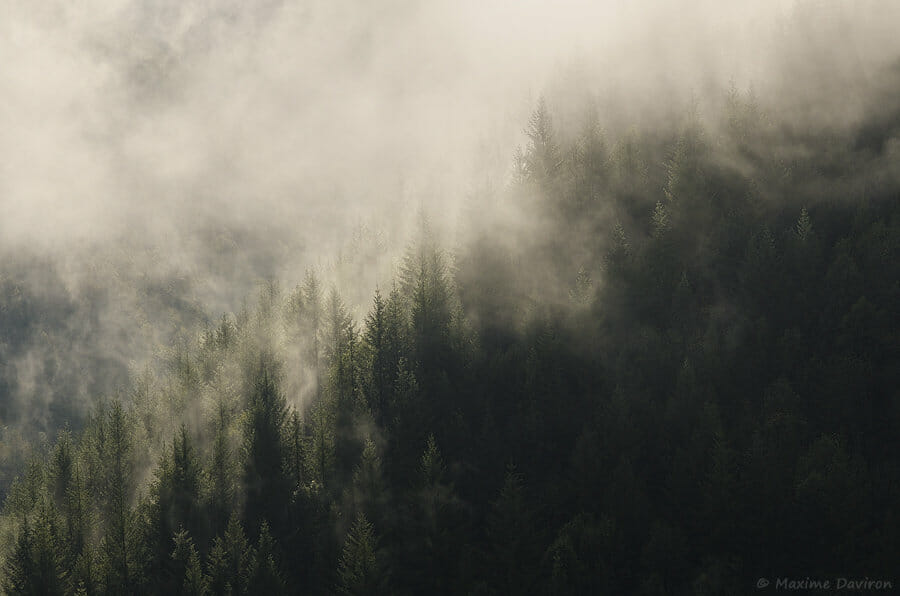 Maxime Daviron is a French photographer now living in Montréal, Canada. He studied in a photography school in Southwestern France for 2 years (2011-2013). See more of his works on Behance or his website.

2 comments on “F a l l by Maxime Daviron”