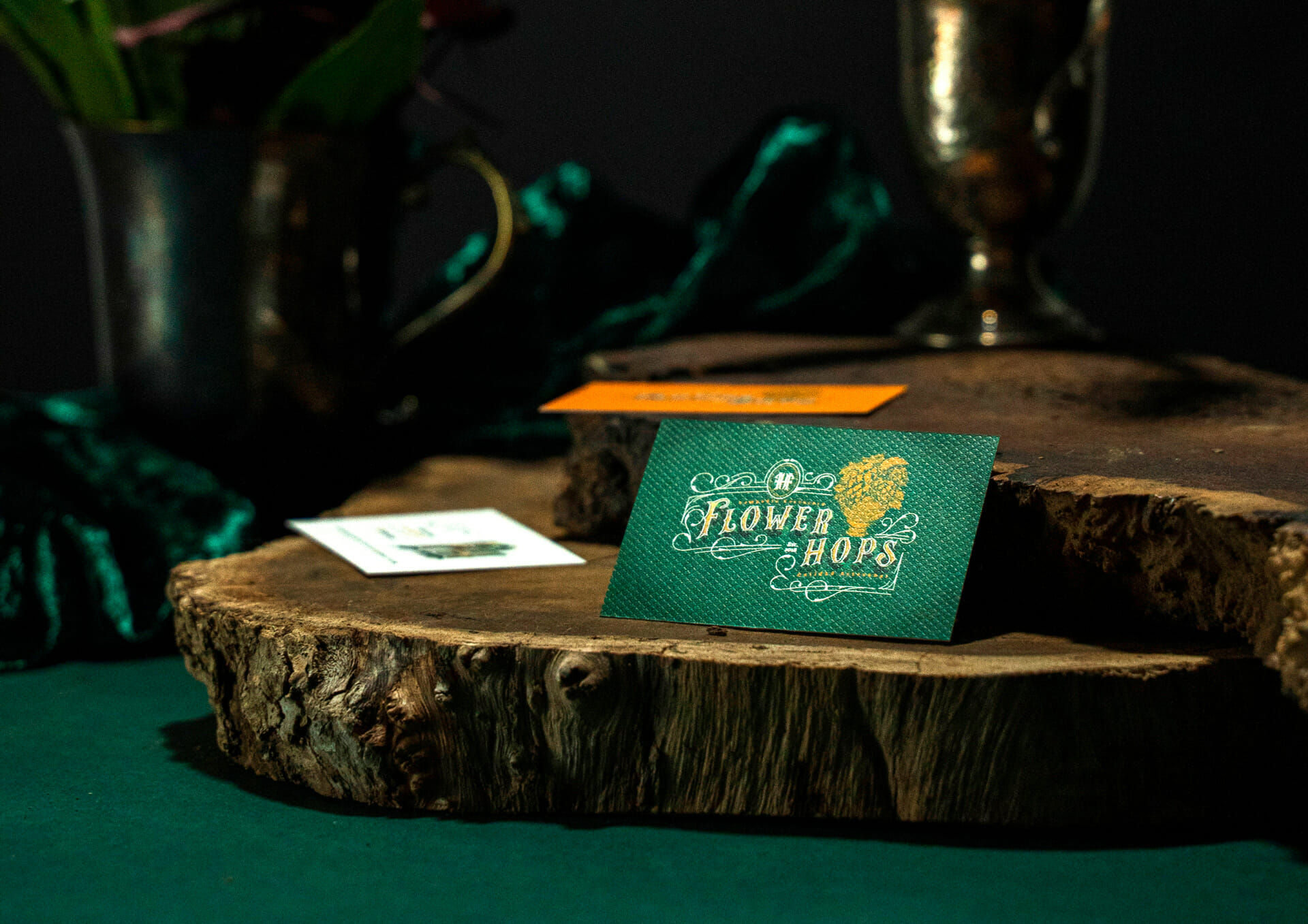 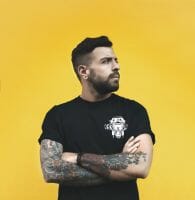 The brewing company is located at the outside of Neuquén Argentina, a beautiful city surrounded by imposings mountains, filled with wite snow and the dark green of pines woods, lakes and beer. So we took the inspiration in the slow life, the cabins styles, the wood and the grpahics aesthetics found in the country's streets. We wanted something that would feel traditional, industrial but also argentinan.

Another ponit was to rescue the beverage's properties, the concept of an elixir. 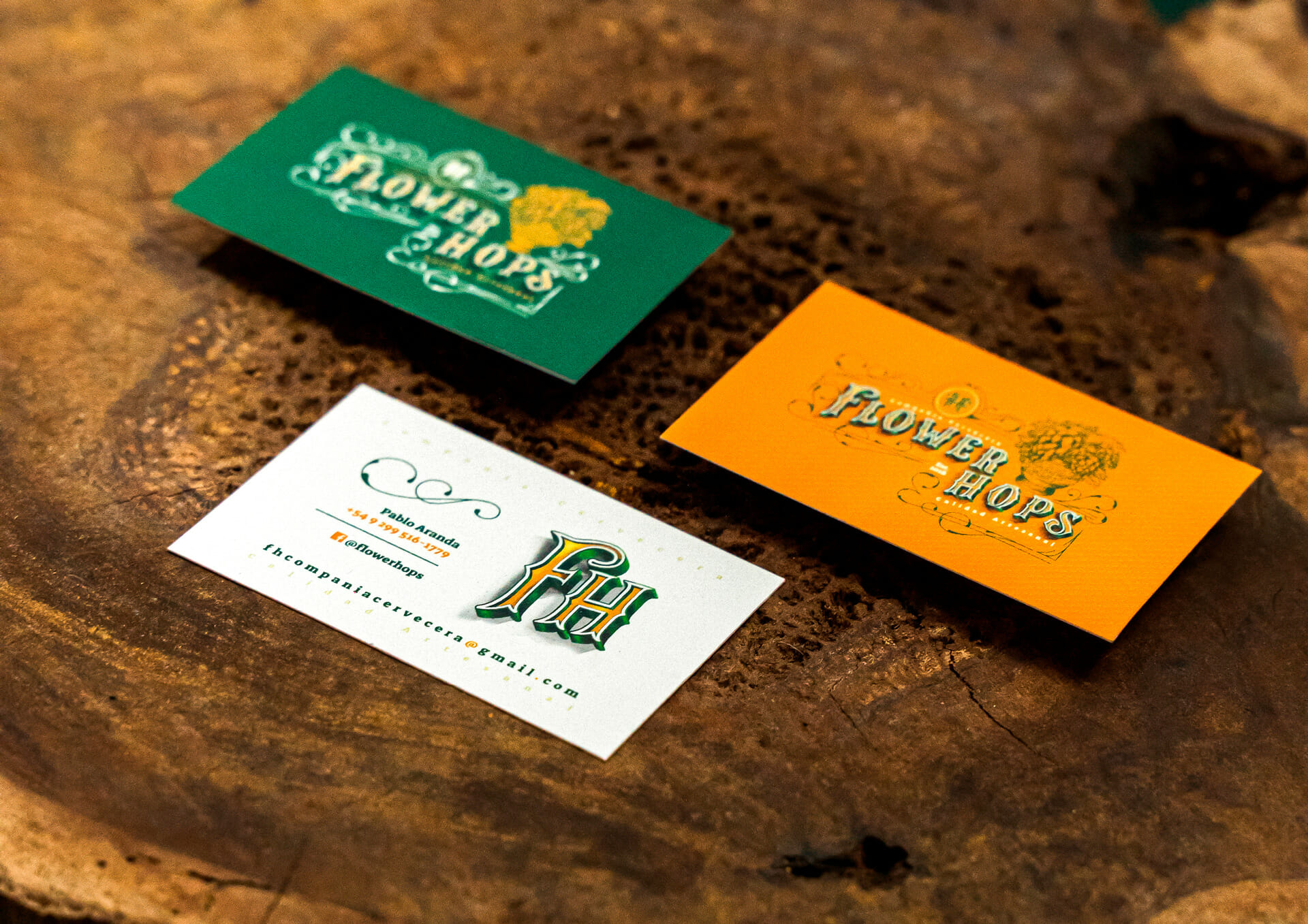 Based in Fileteado Porteño, traditional lettering style found in country's main cities, the logotype was drawn and created by hand, looking to feel Argentinan but industrial and global at the same time. Elegant, shoking, kind of vintage, ornamental, industrial and strong. The soul of Neuquén's cold mountains and deep dark woods.

Main symbol simply describes the high flavor in the beverages, created with so deliciuos hops that it tastetd like a flowered elixir, where flavor and fragances would grow up like the most beautiful hops plants, like a flowered hop.

The monogram was also hand-drawn 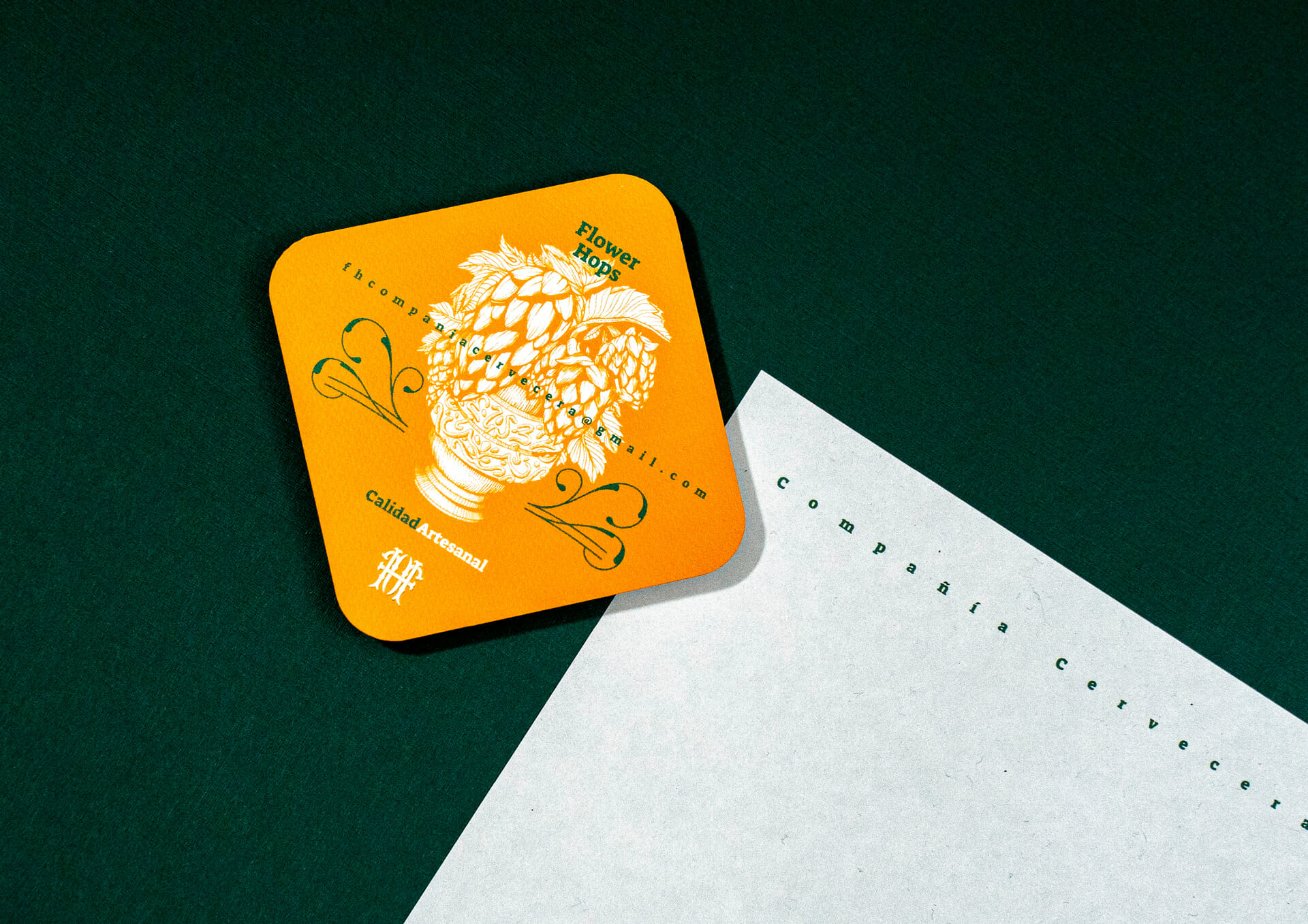 Sketching from the scratch, we tried to emulate and simplify the letter sapes on the Fileteado Argentino style, so they could fit in a logotype but also look very popular and reminded us that style.

For the symbol I tried to mix the concept of an elixir beverage with a vase, because of their name, flower hops. Letters and drawing were made in pencil, but then we got to create some digital images using Adobe Photoshop, Illustrator for the type and a wacom intuos pro. 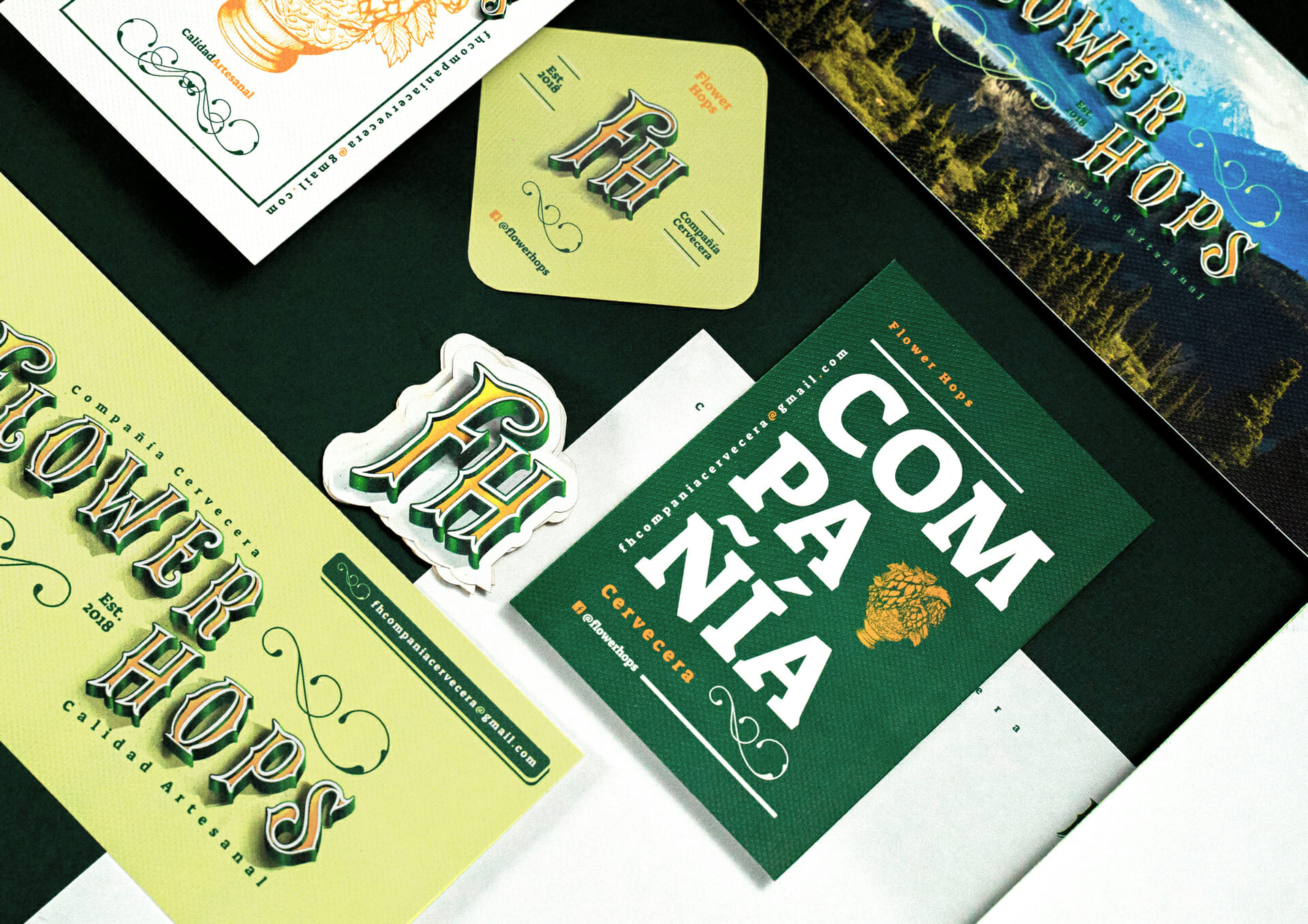 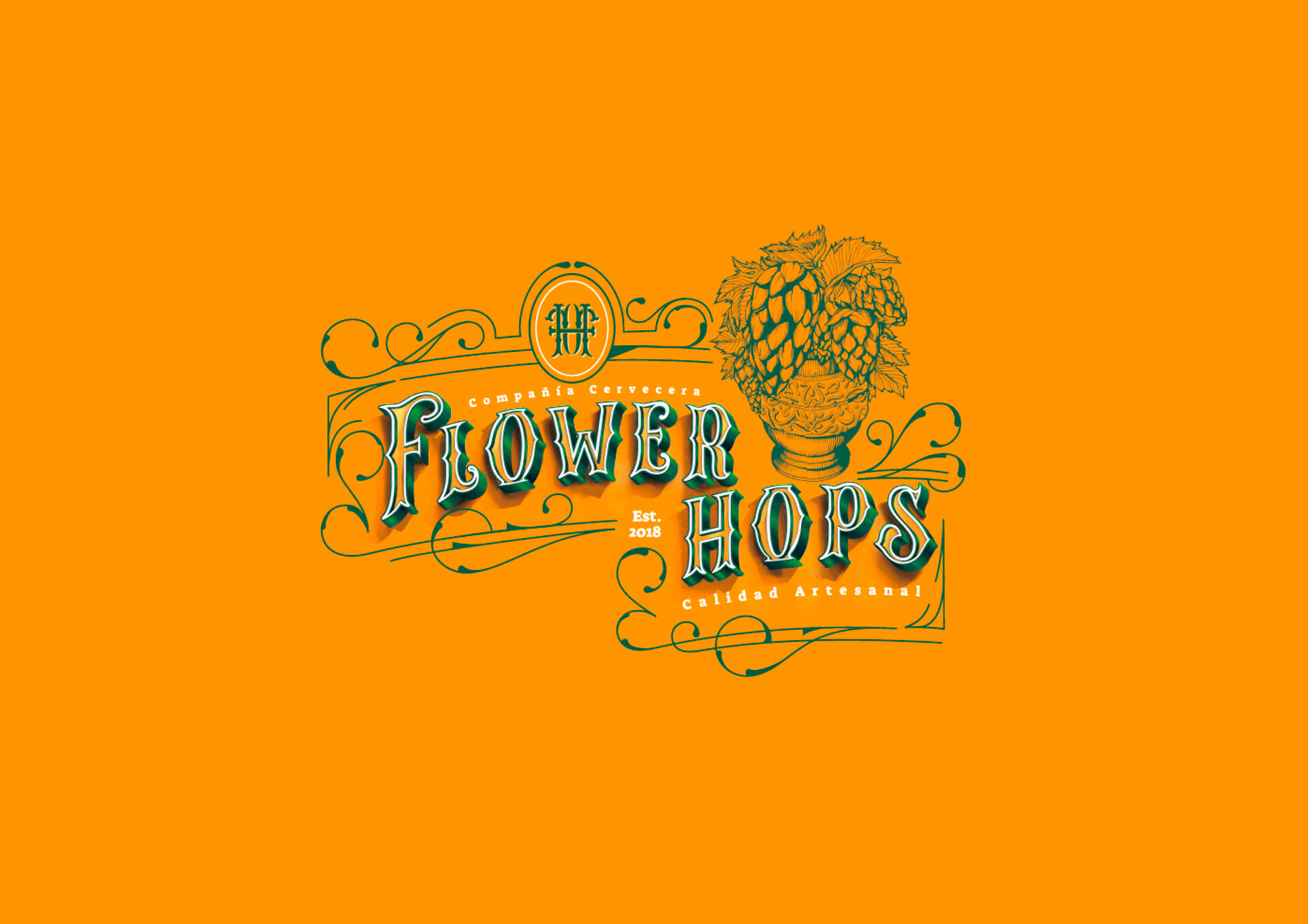 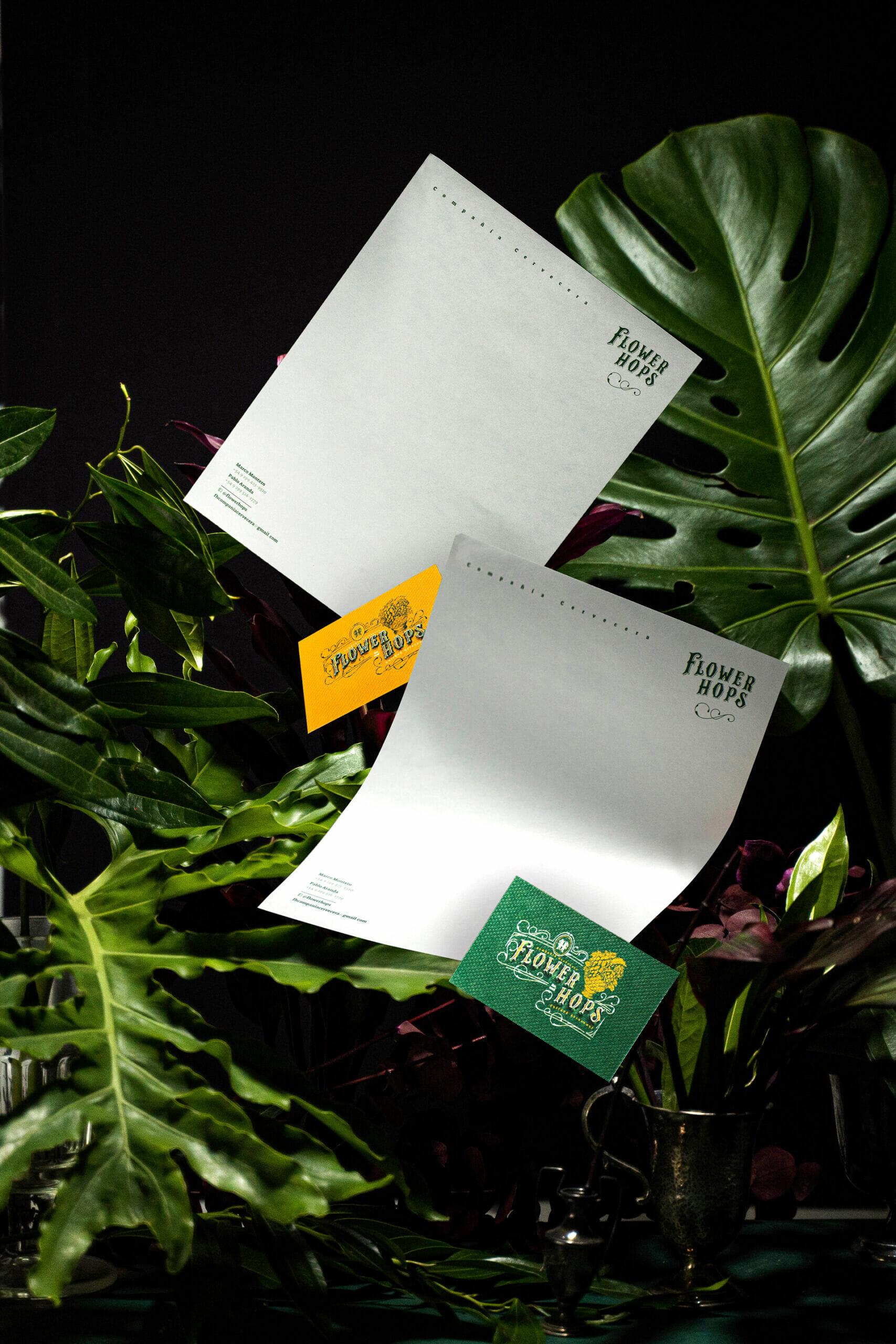 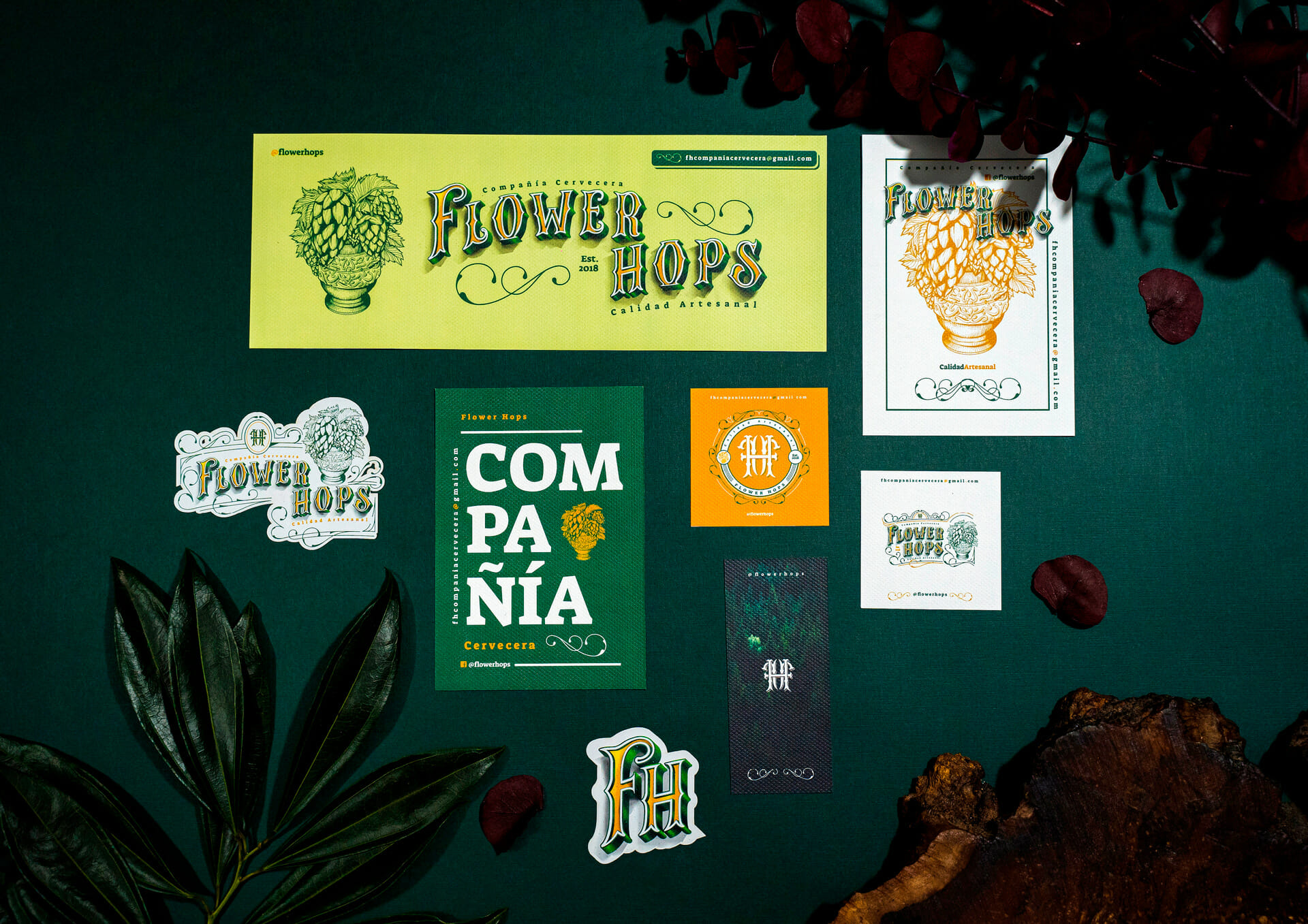 Its been well recieved, the client was so happy with the results and their clients too, because they could produce several versions for the cans, bottles and barrels with what we created. We also helped my client to understand what they really did with their bussiness, their values, and what is different from it, so they could take better choices for the upcoming projects, more focused in what they want to give to the world with Flower Hops.