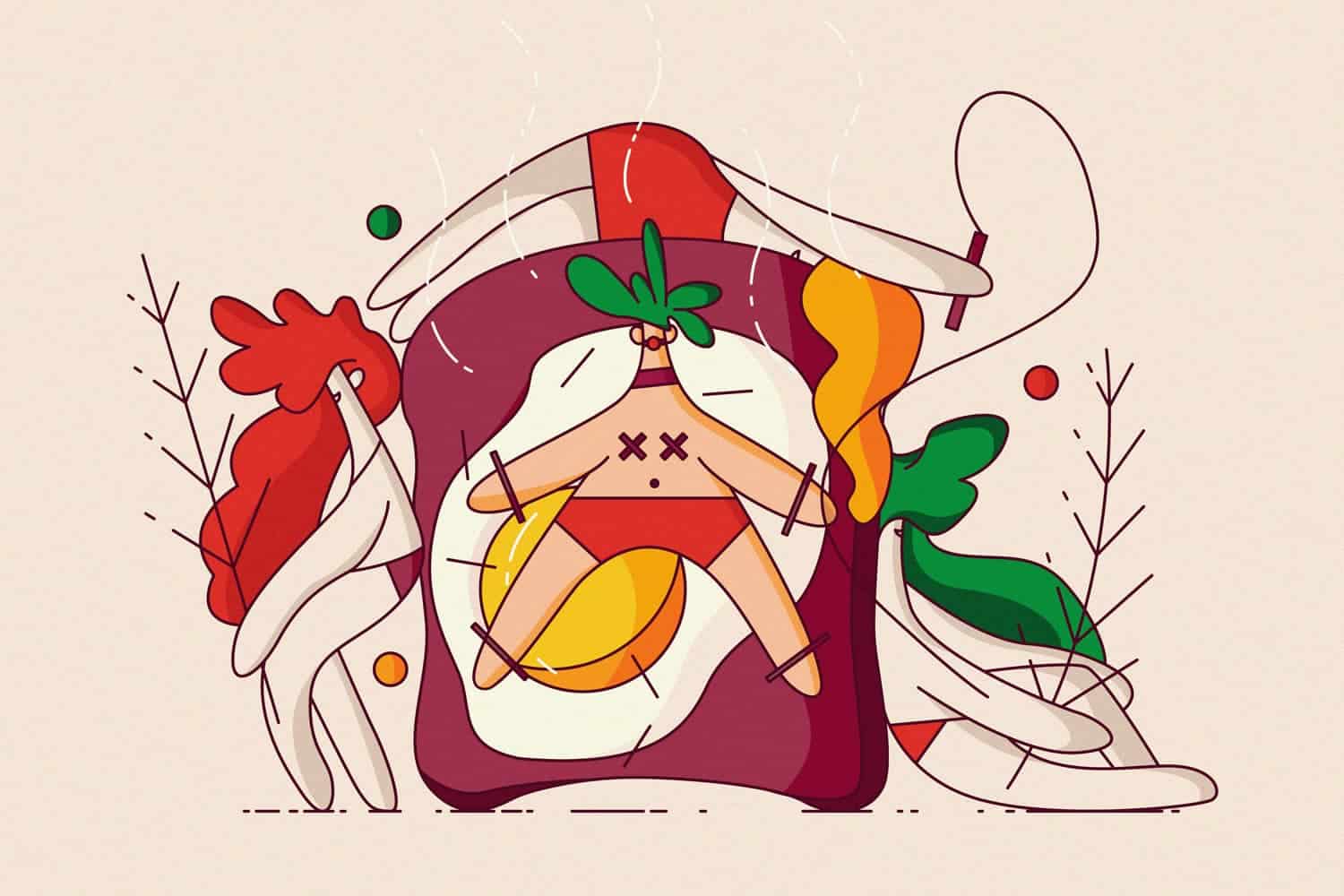 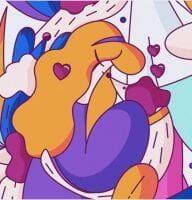 "Food Fetish Series" is a collection of food illustrations. Each of them represents foodaholics and intensity of their love for different kinds of yummies. This project shows that there're so many delicious things around us, and that being addicted to them is only natural since they taste so bloody amazing. 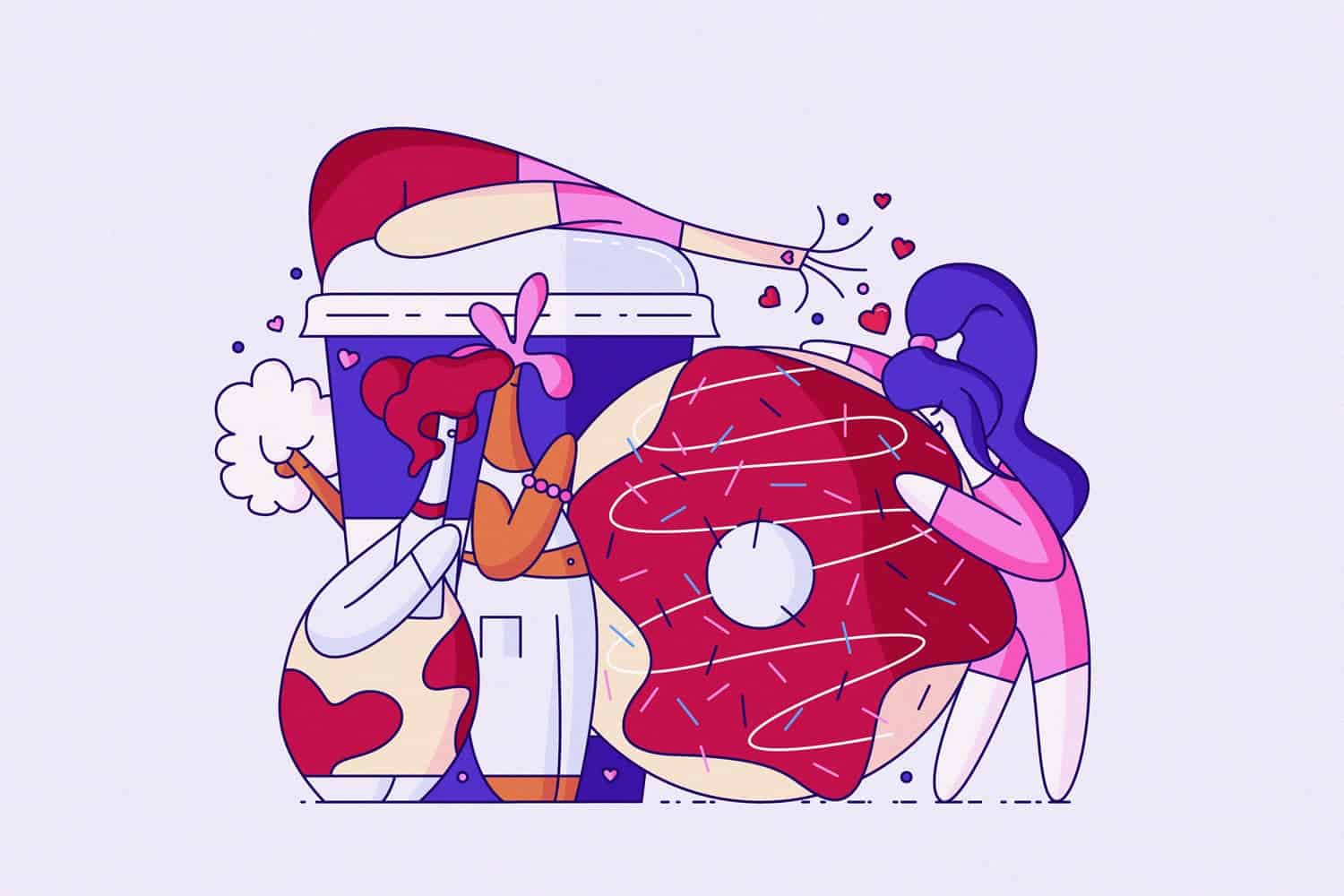 I'm a big foodie myself. I decided to show my feelings for certain products and ingredients through simple illustrations where love is shown in an exaggerated way (being married to coffee or enslaved by a sandwich, for example). As for style, I've always enjoyed working with caricatures rather than realistic characters because it's much more fun for me to draw and because they make people smile. 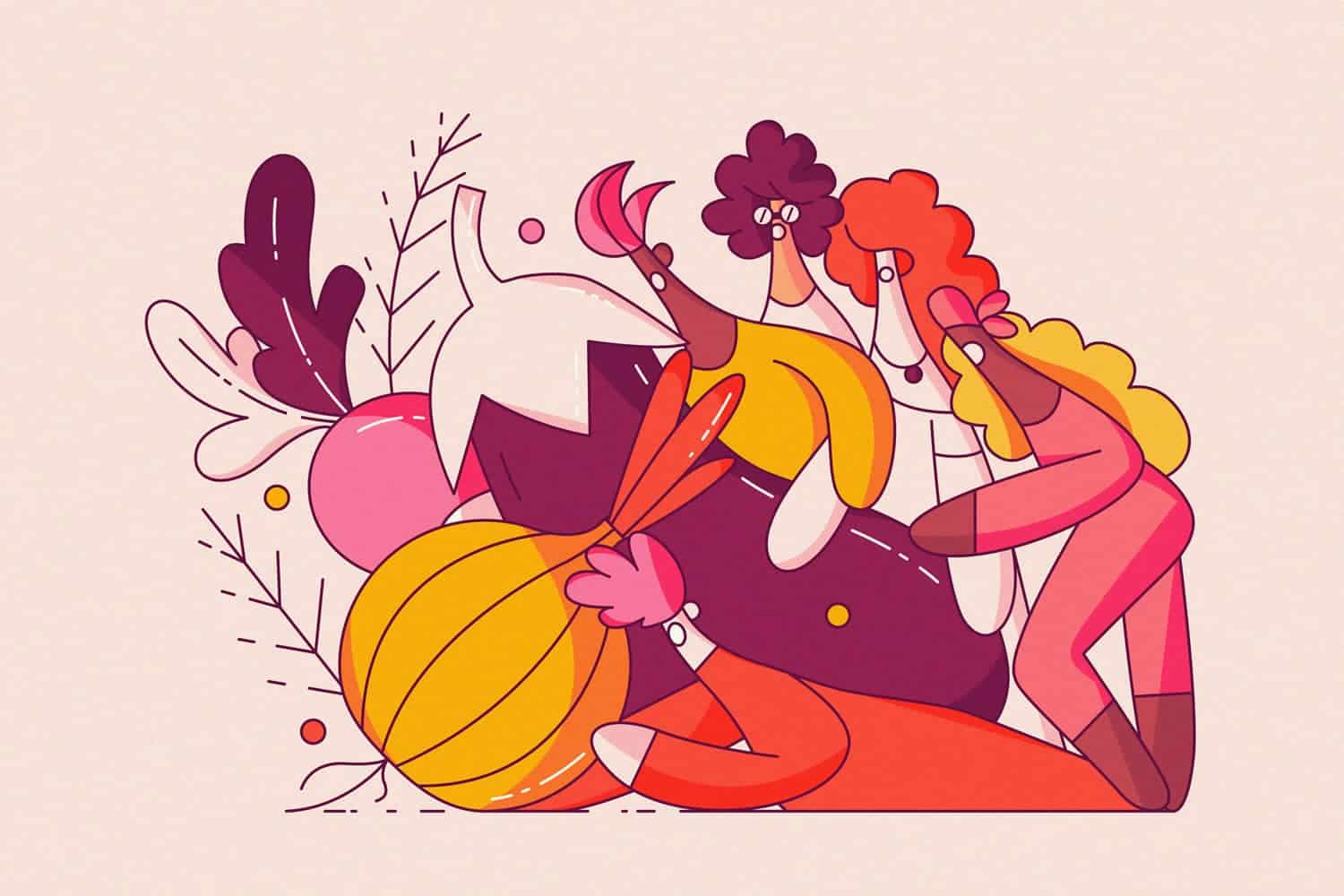 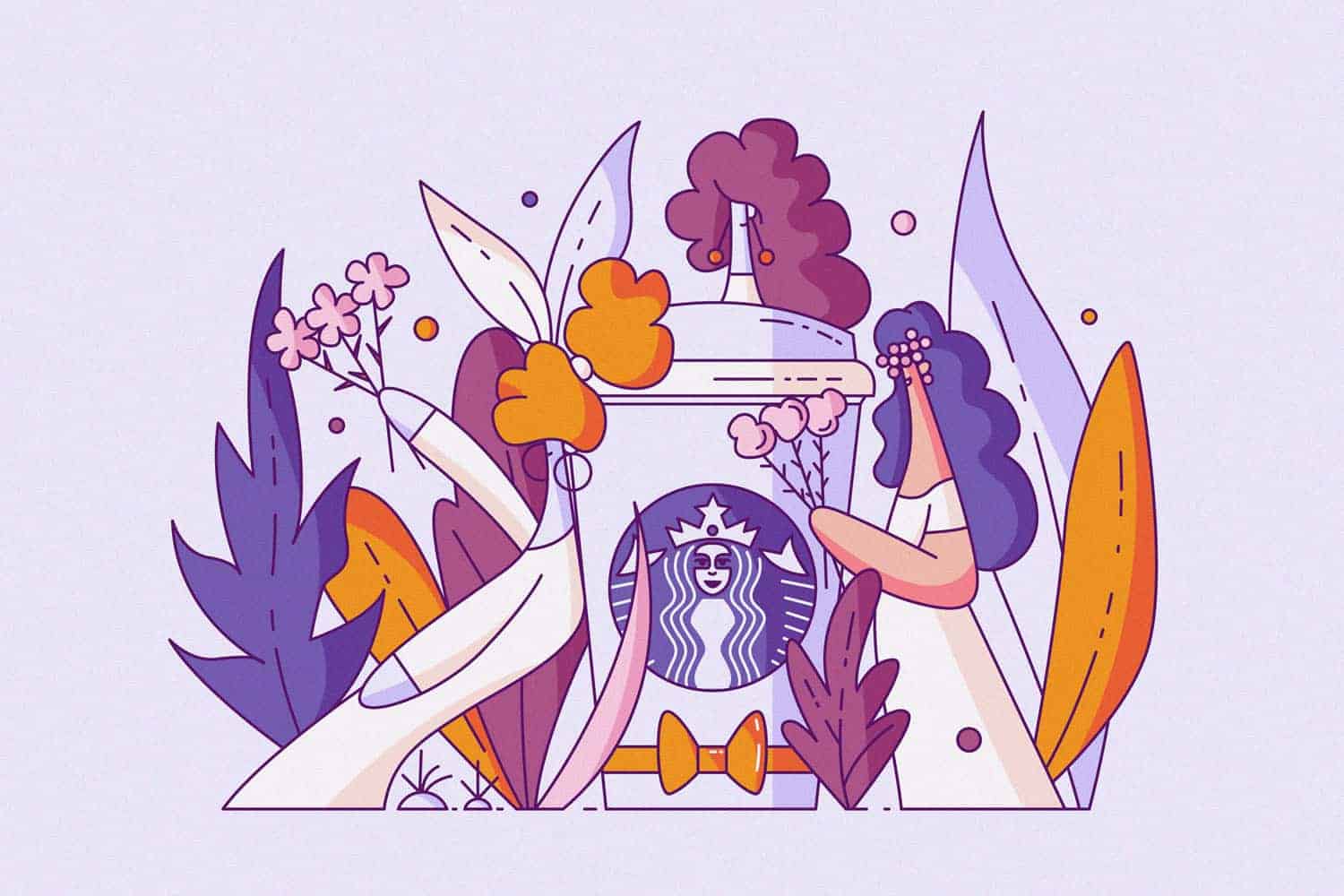 I use 10.5-inch iPad Pro + pencil and a MacBook Pro. My process starts with a simple pencil sketch either on paper either in Procreate software. Then I transform it into a vector illustration using Affinity Designer and Adobe Illustrator programs. As a final step, I add textures in Photoshop or Procreate to make it look a little nicer.

This particular project was hugely inspired by "The Racist Sandwich" podcast. I like to listen to food when I draw food. 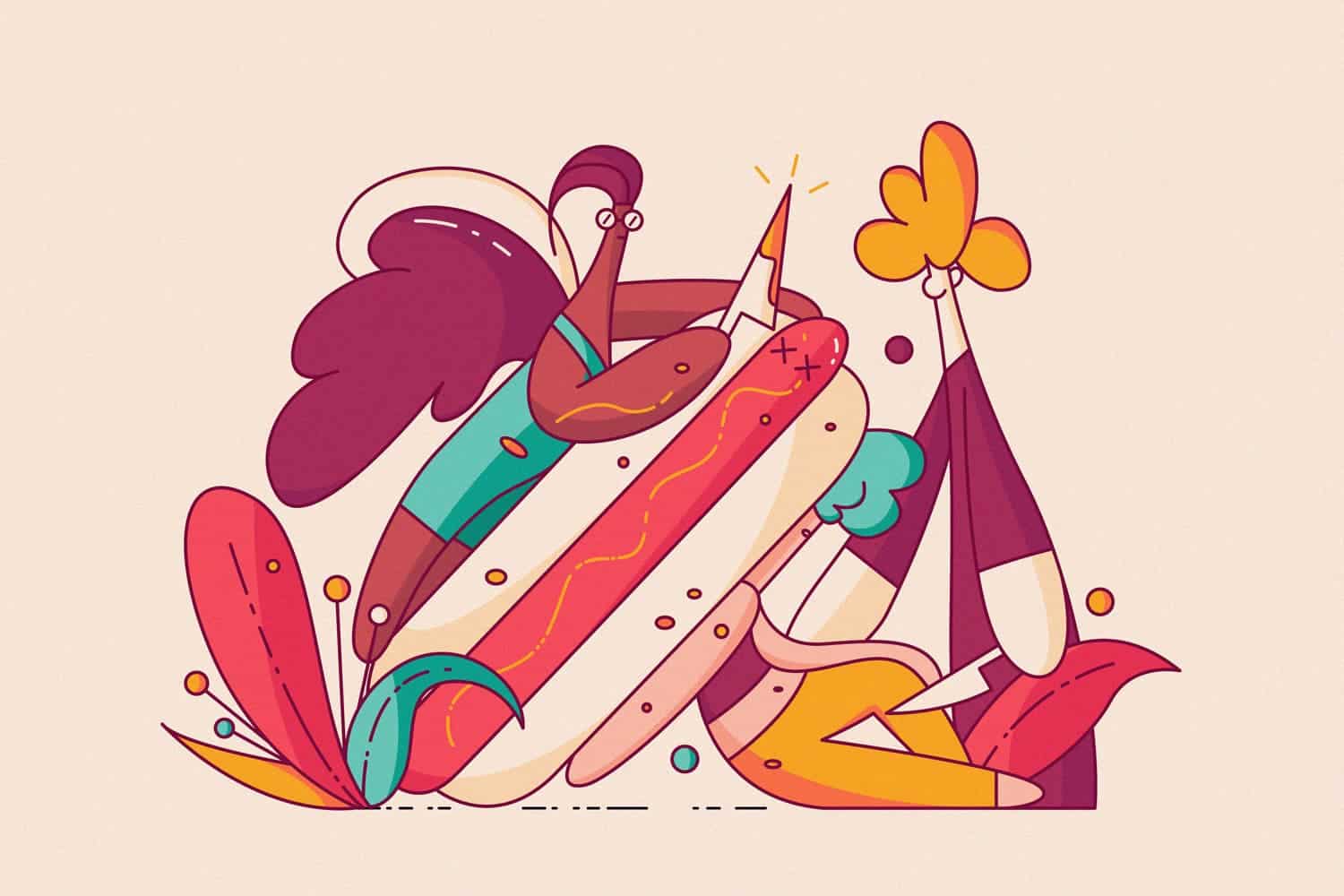 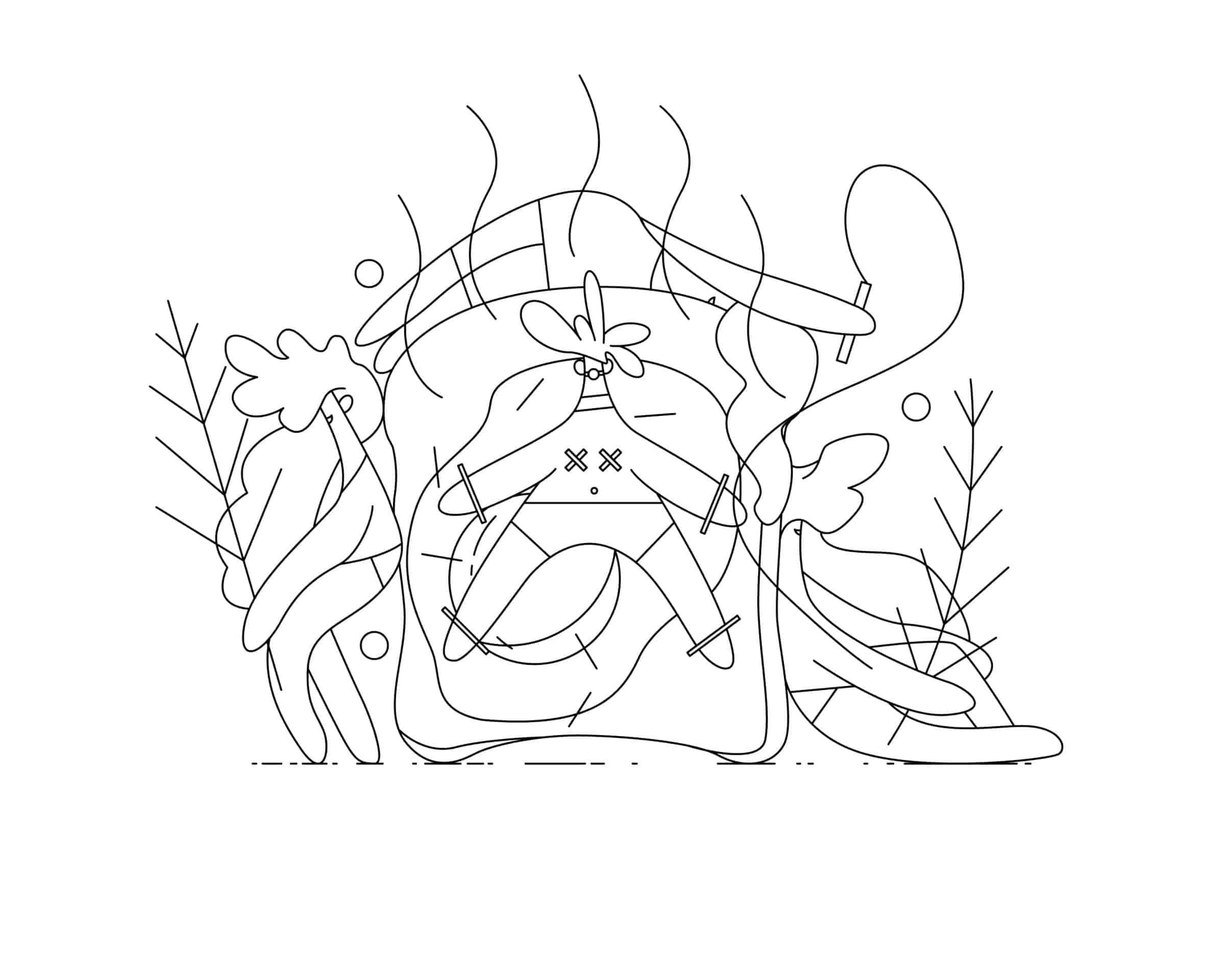 Everyone who reached out to me said that they saw themselves in my illustrations. They’re about hedonism, after all, as well as about the things we’re often ashamed of. My project encourages people not to be ashamed of their cravings because it's only natural.