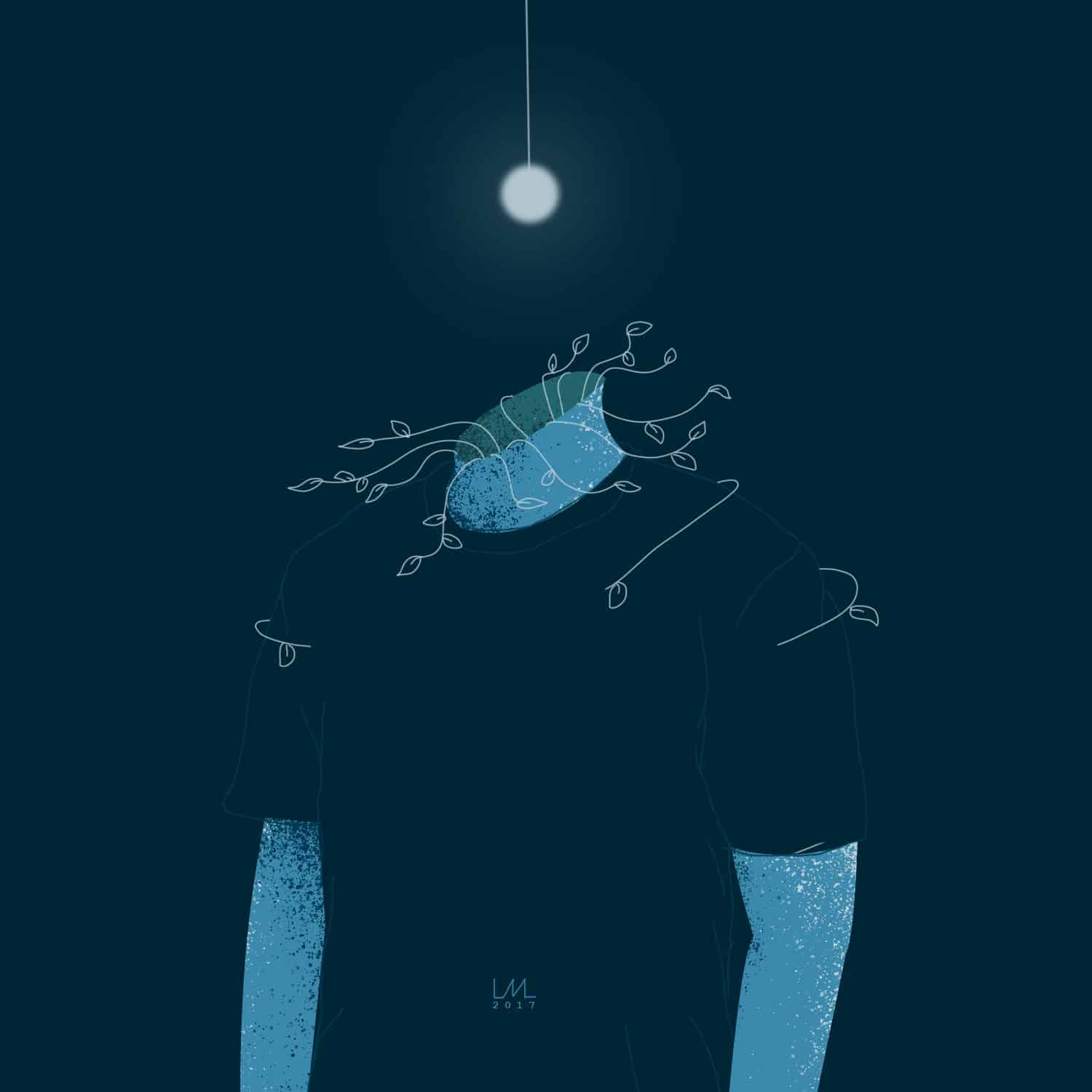 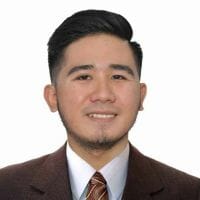 I called this project as GuhiTula, a combination of two Filipino words (Guhit means drawing; Tula means poem). It's an on going project series and I already finished the first part. The goal is to have 12 series of GuhiTula every year; 1 per month which is 3 poems and artworks per series. 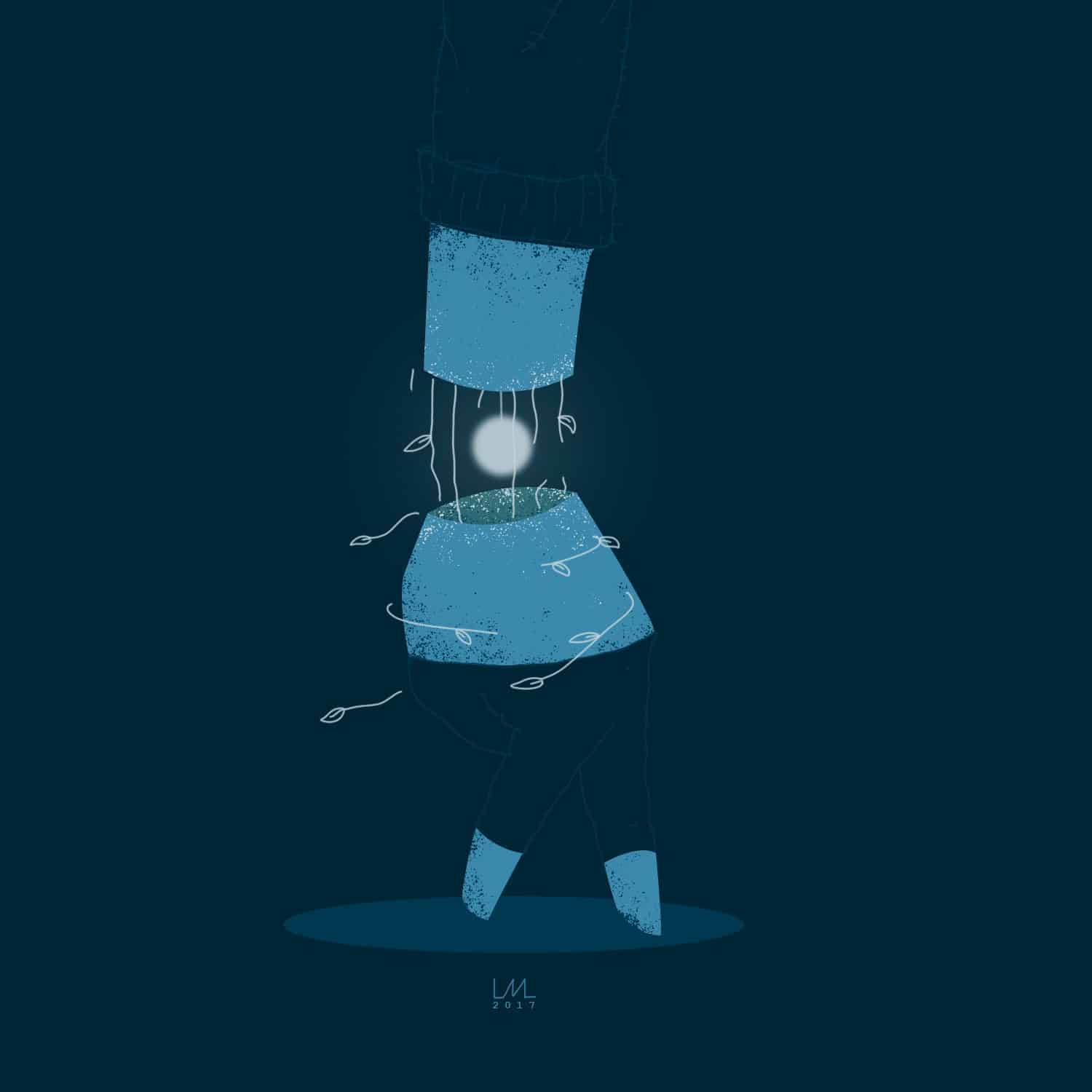 My love for poems and artworks, even as a child, has given me this exceptional feeling of understanding what the writer/artist wants to say or express through their piece. It all started a few years back, when I would just randomly draw something, then write some phrases or poetry about it - or even the other way around - and that's when I came up with the term "GuhiTula". And now, I've decided to make it into a series. Now, I just want to share and continue my passion for both drawing and poetry, and learn more upon doing this project. 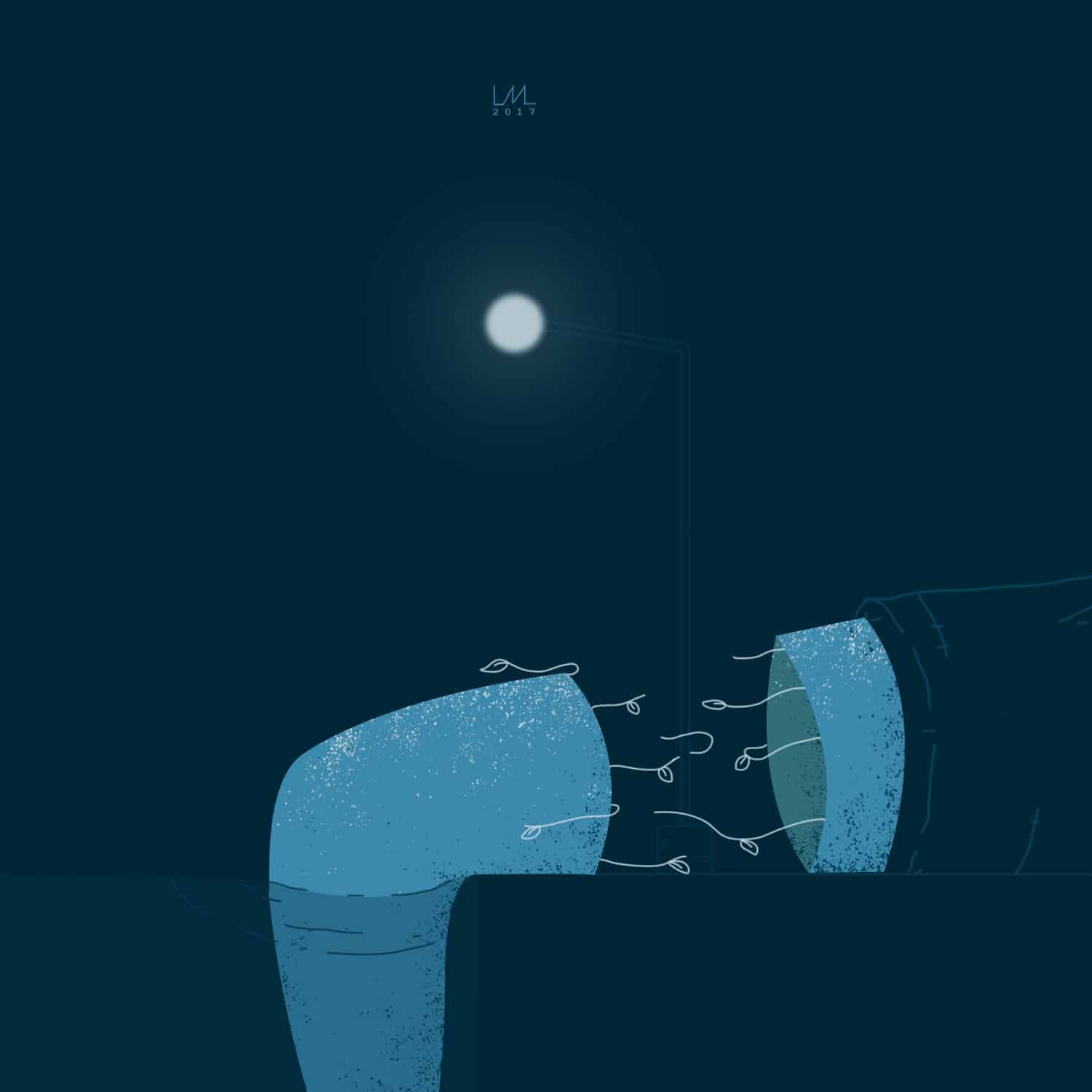 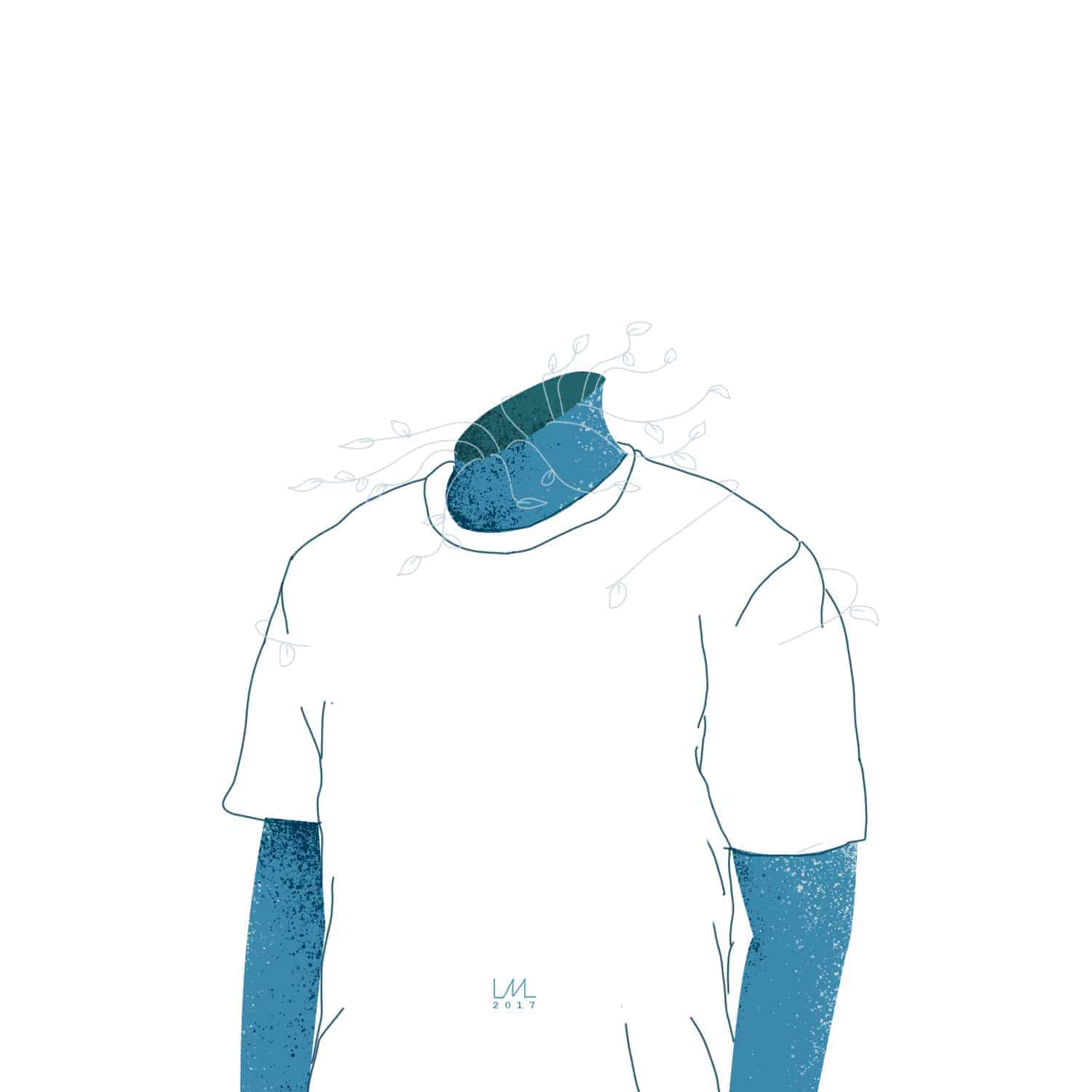 I used Photoshop on the style I preferred to used on this project. On the first chapter "Maybe", I make the illustration first and make a poem out of it. Then after that I wrote the second and third poem and maintained some elements of the first artwork to achieve some consistency and flow of the series. 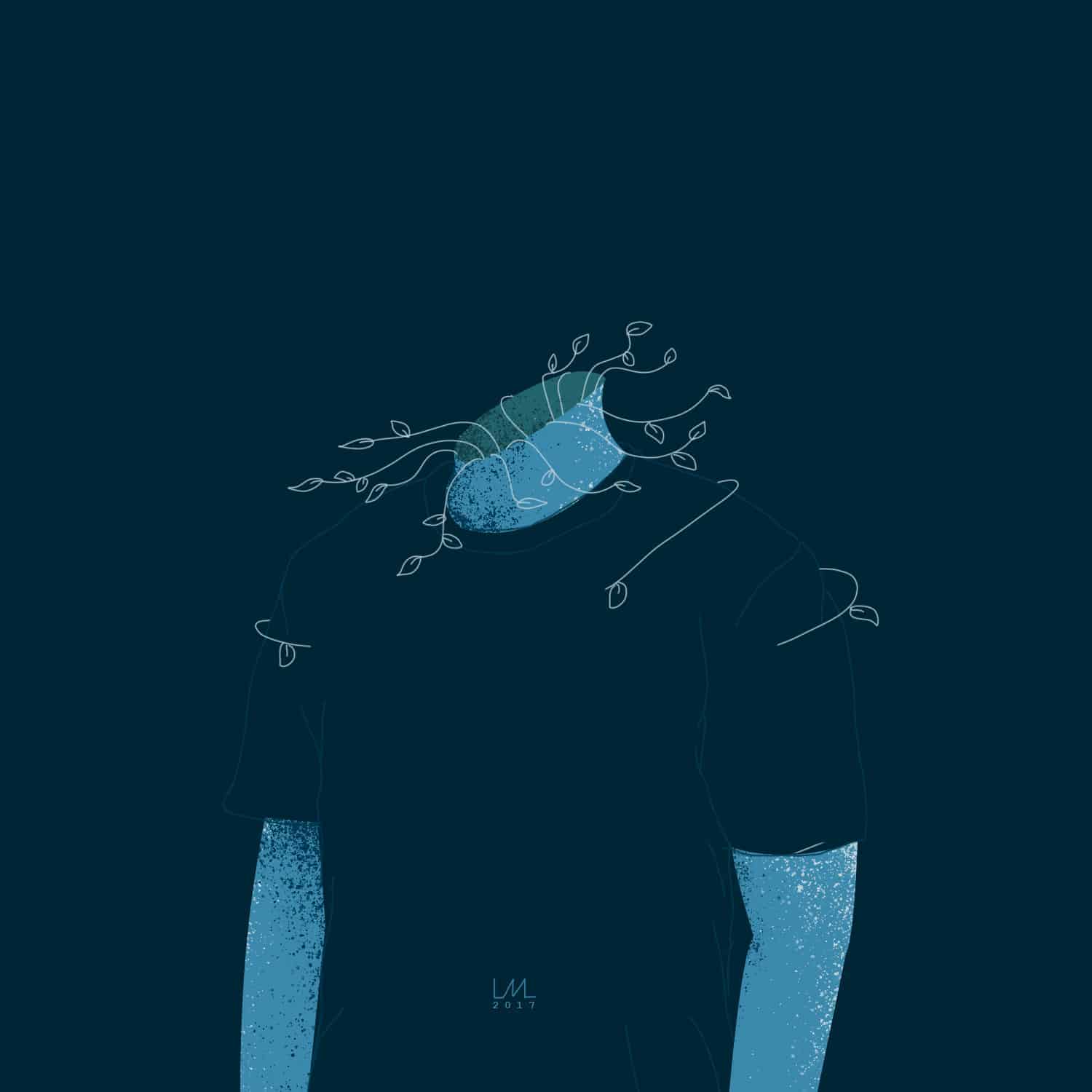 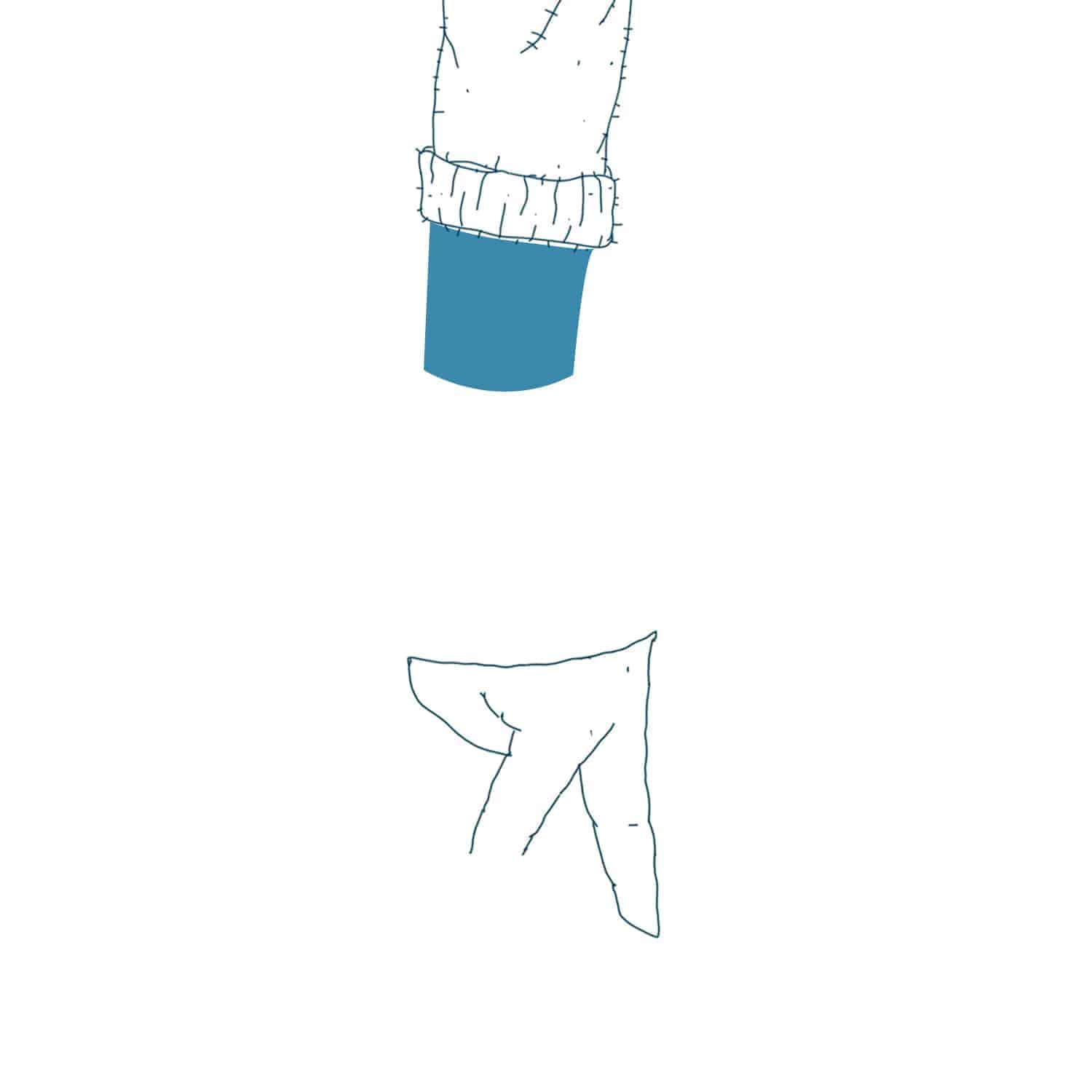 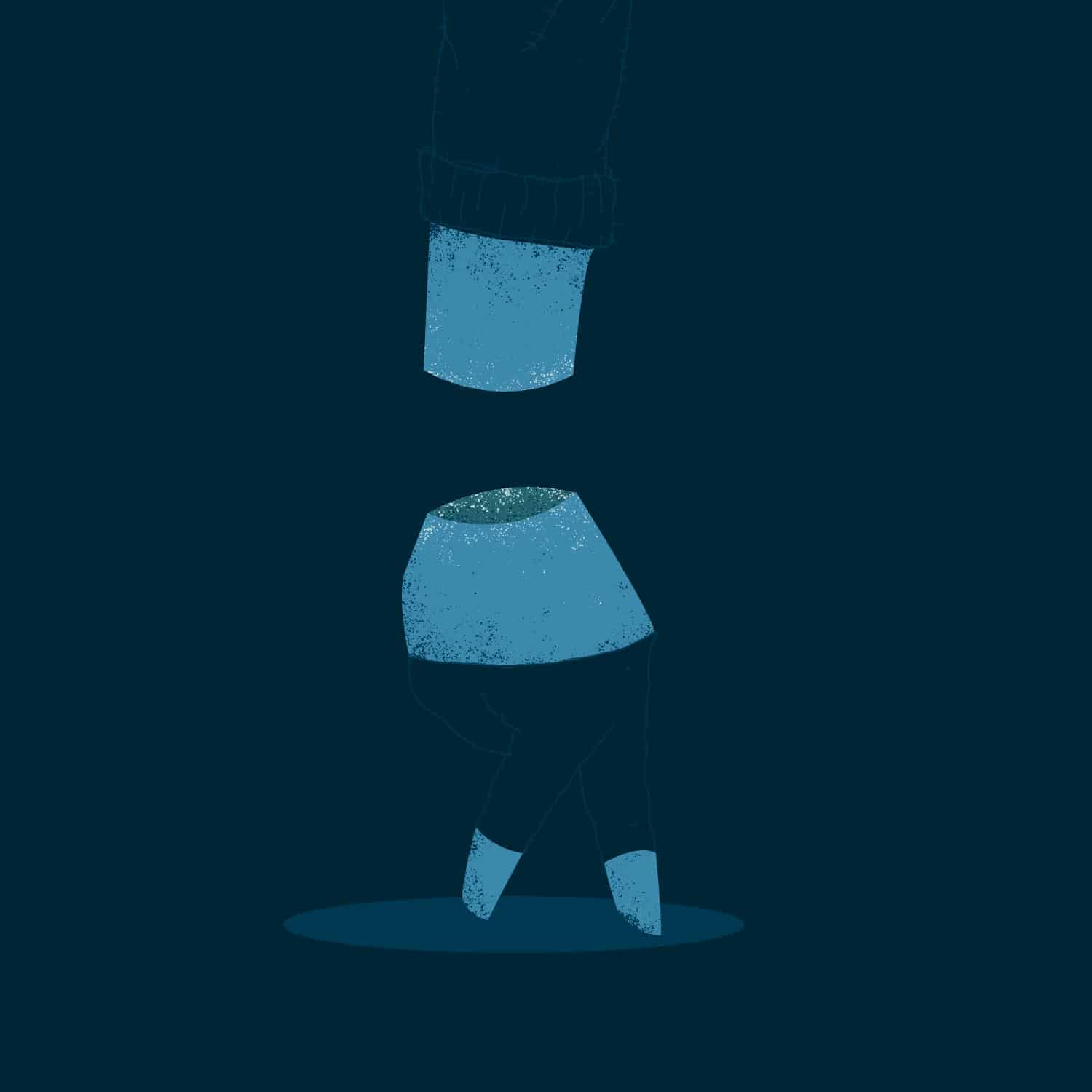 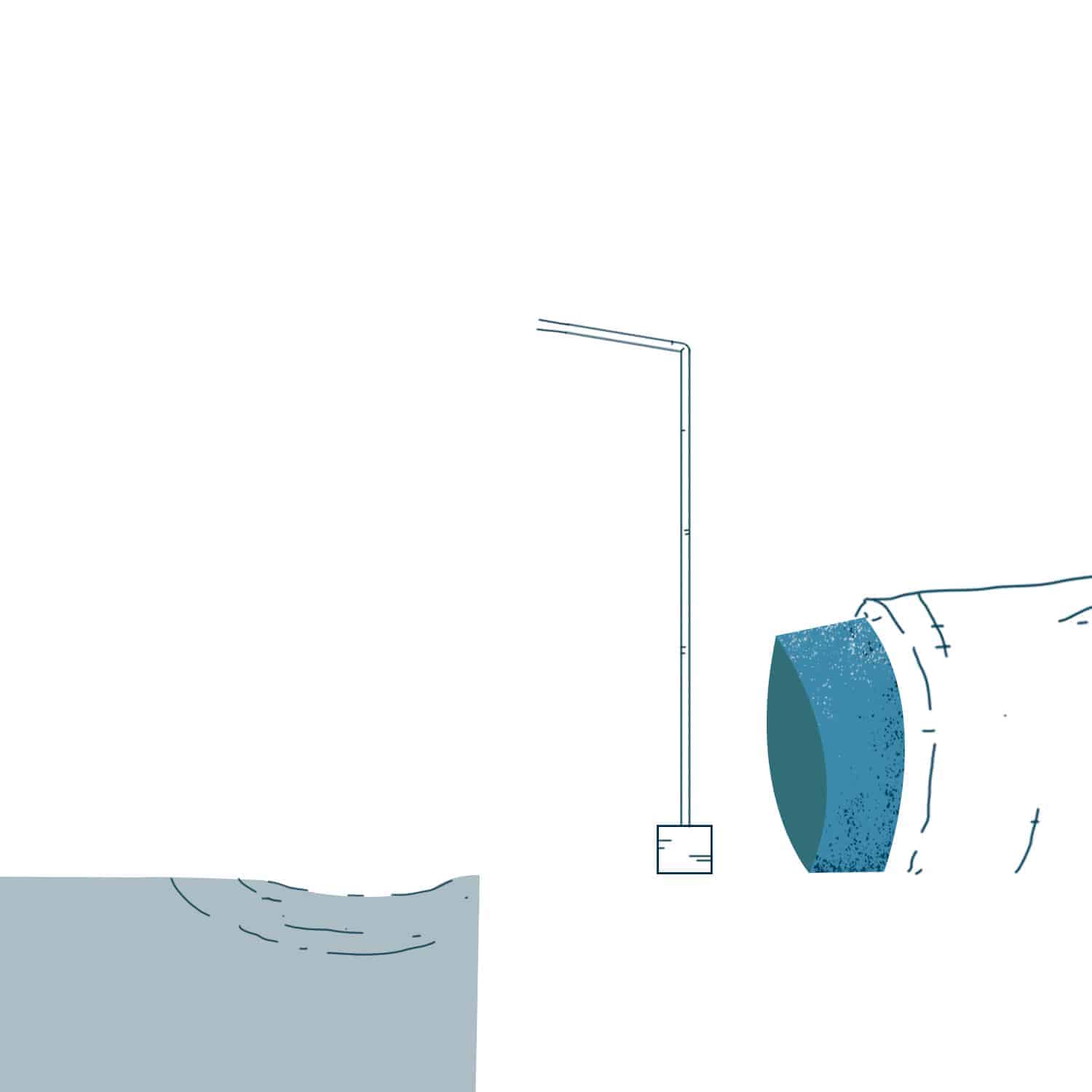 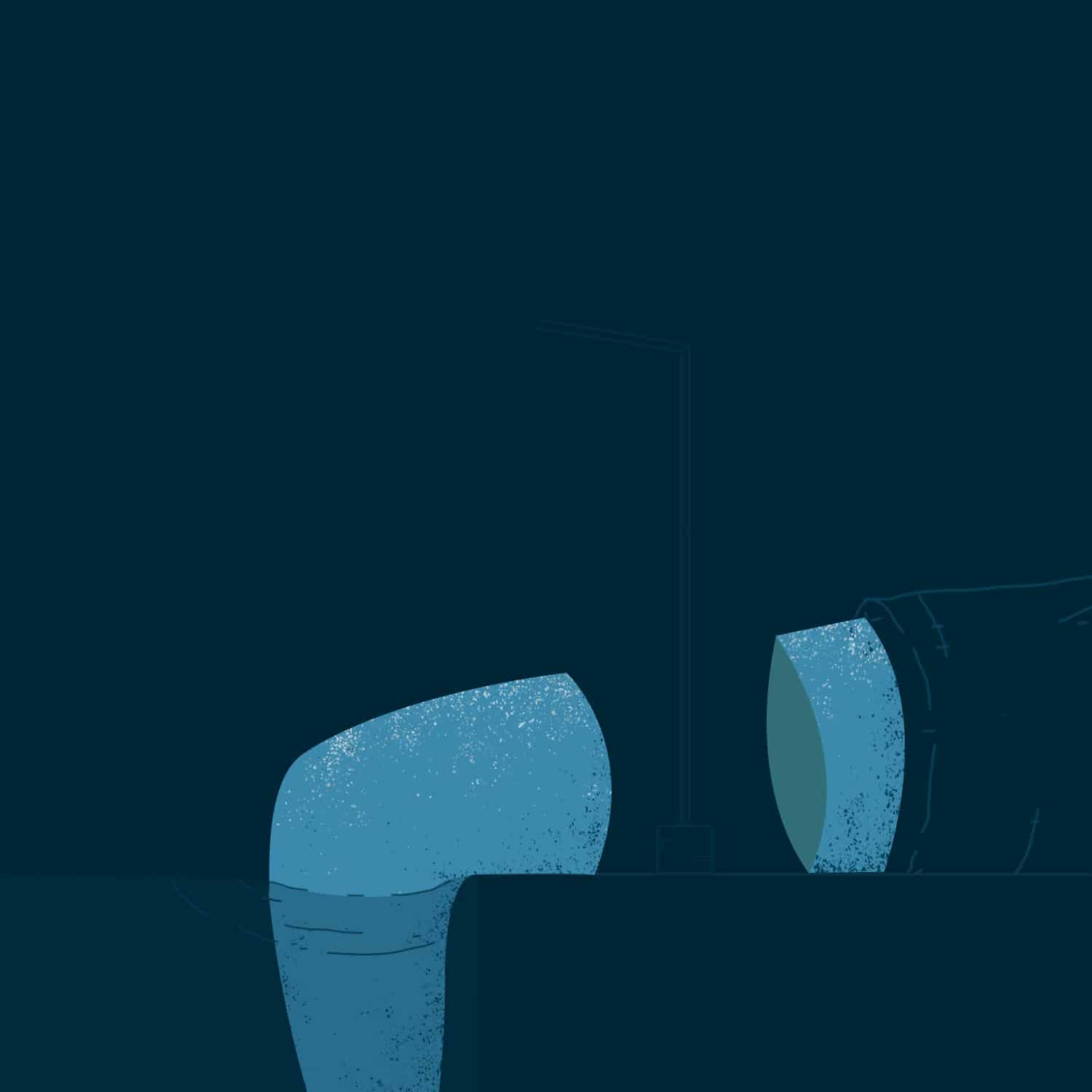 They like how minimalist it is and the concept of the project was quite got their attention. They also like the surrealism part of the artworks. Even I'm only on the first chapter of this project, I've already learned a lot most especially in terms of having that kind of consistency and minimalist touch.

In the long run, I would like to make another series that would interact to other people through accepting poems and make an artwork out of it.

The Giant of Maracanã