This study focuses on the ergonomics of hand mixers. There hasn't been many new forms introduced to the market so I wanted to explore different options for form. My hand mixer was designed around the Braun Multi Mixer which has a vertical motor unlike most hand mixer motors which are horizontal.

My form was mostly influenced by the arrangement of the motor and was inspired by immersion blenders. After talking to some users, I realized that many of them prioritize function over aesthetics so I had some freedom with exploring the style. Most hand mixers tend to be white but when users don't clean their mixers, there tends to be a build up in the part line which is why I decided to go with a darker color. 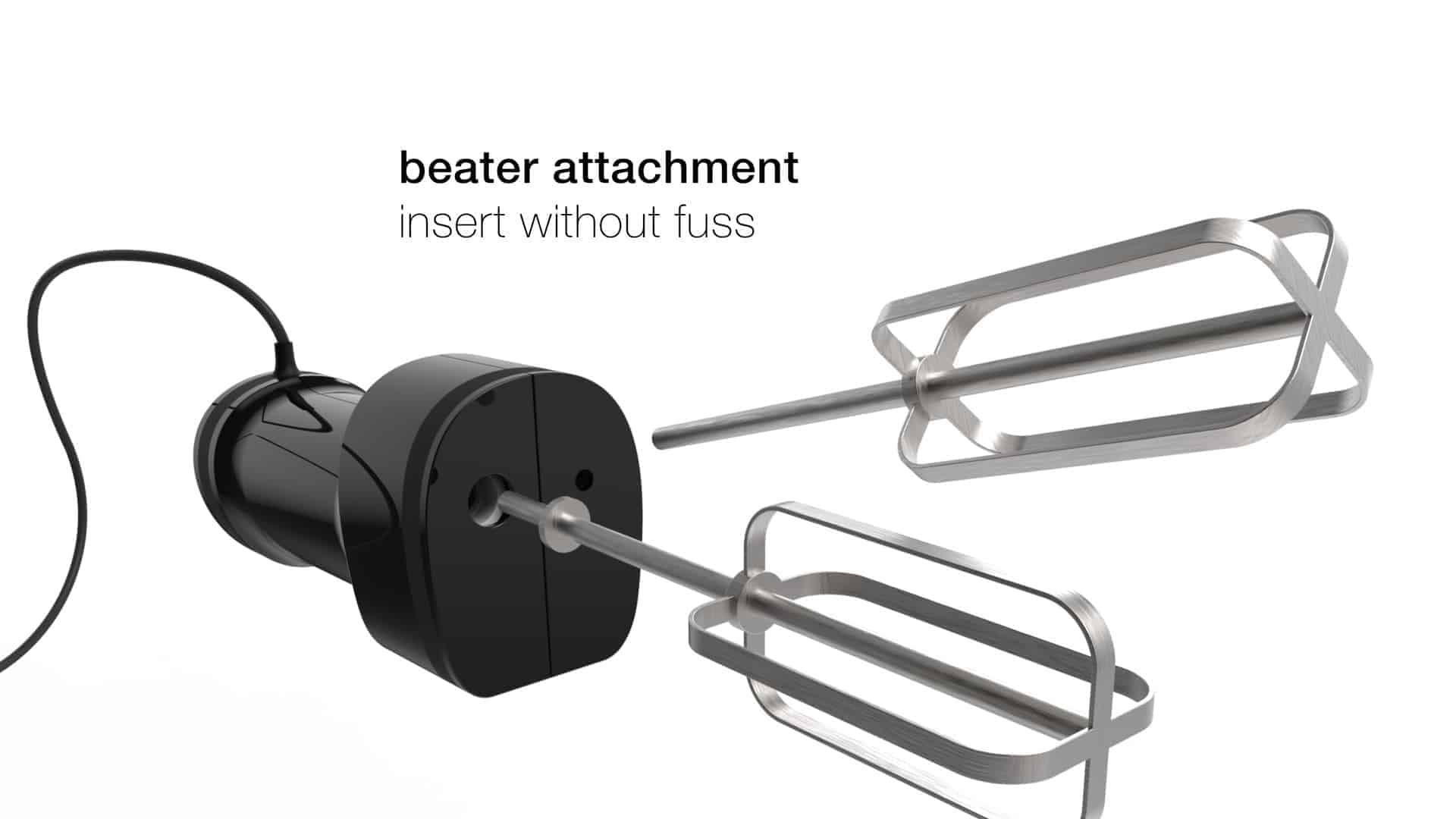 I wanted to learn more about what users think so I arranged some interviews with some users and tried to understand what could be improved from the hand mixers we see in the market. With this insight, I started my sketches and created foam models. Being comfortable with Solidworks, I hopped onto modeling and exploring different options. The rendering was done in Keyshot. 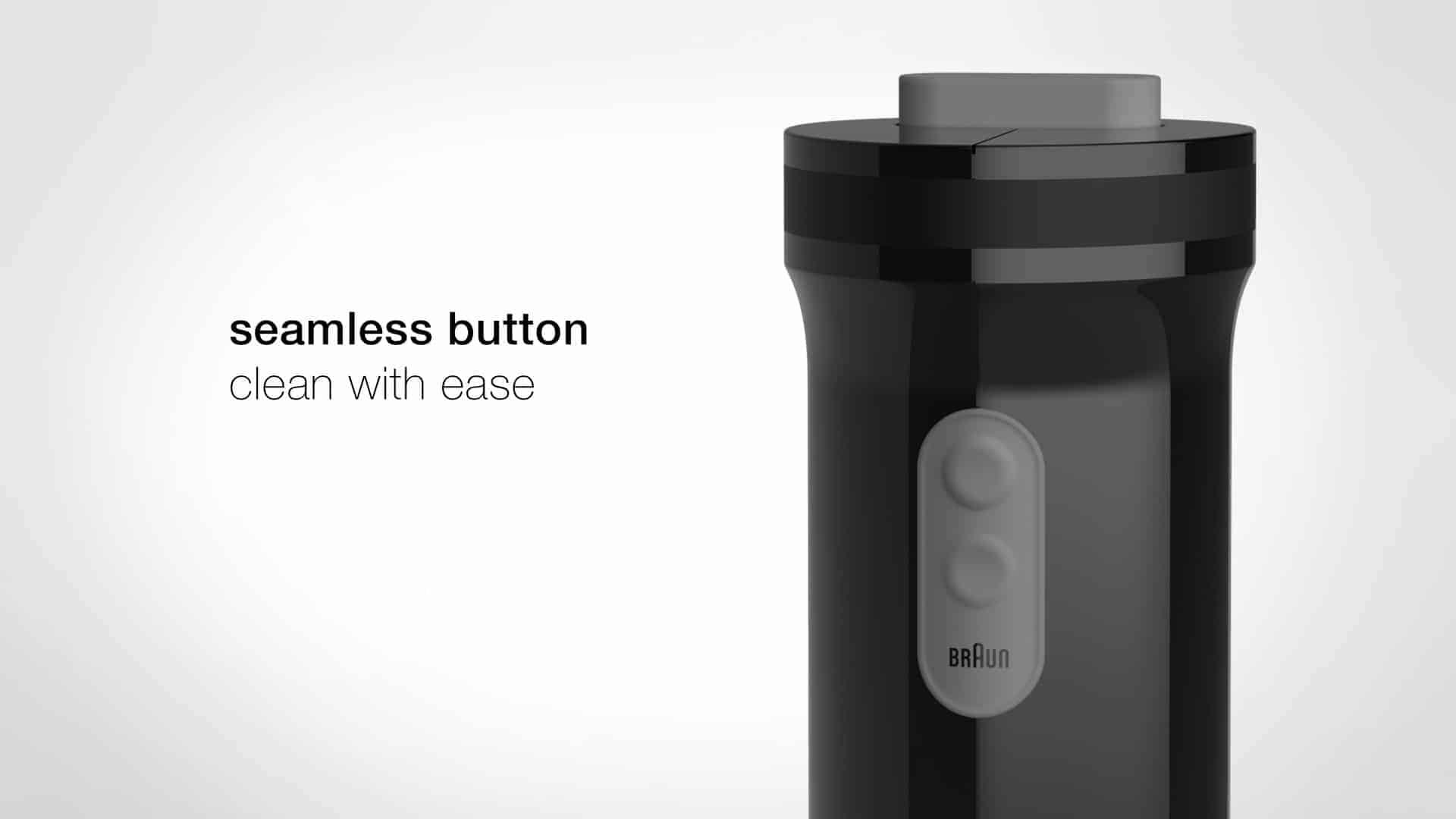 People seem to be impressed with my rendering skills which gave me some confidence boost. I realized that I took too much time in the development process. I should've spent more time validating my ideas after narrowing it down earlier in the process.

I'm seeking for a 2018 summer internship! If you're interested in learning more about me or my hand mixer story, I'd love to chat!