Heart of Darkness by Nick Liefhebber

The Hortus was founded as a medicinal garden by the mayor of Amsterdam to save the town from a new plague epidemic. It has inspired and helped many people since.This series of risograph prints explores different views and elements found in the botanical garden, both in form and subject. These are printed at Extrapool in exclusive colours (lavender, gold, salmon, warm red and glaucous) including an A2 sized print.

Every story is unique, and so is every work, ranging from animations and web experiments to awesome print design. As a graphic designer, I am focussing on identities and multi media campaigns. 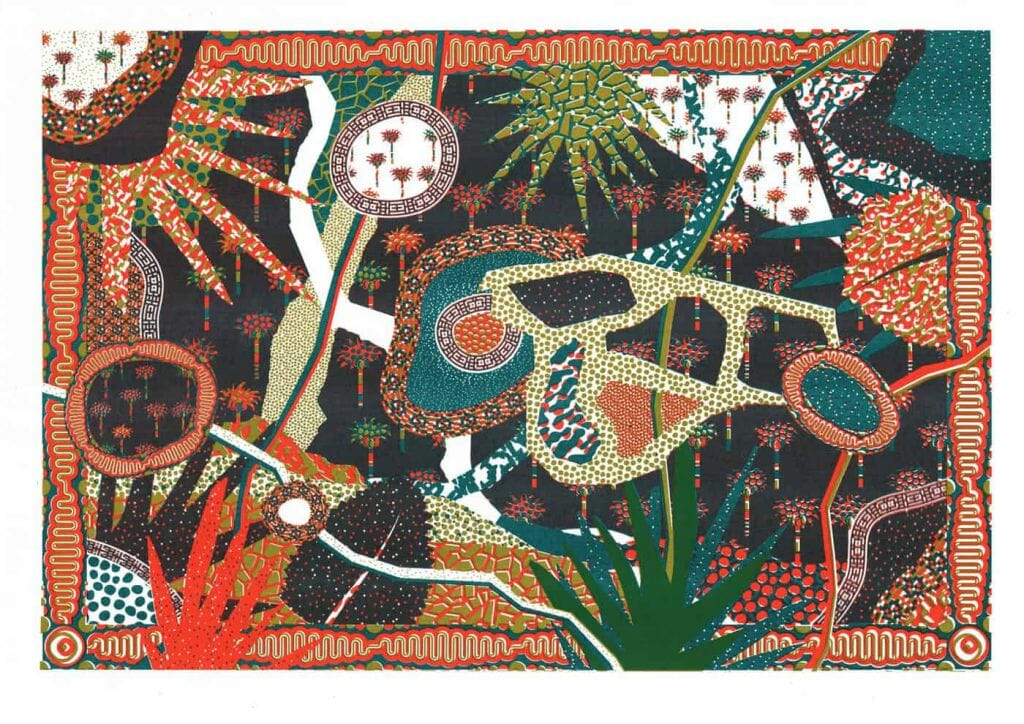 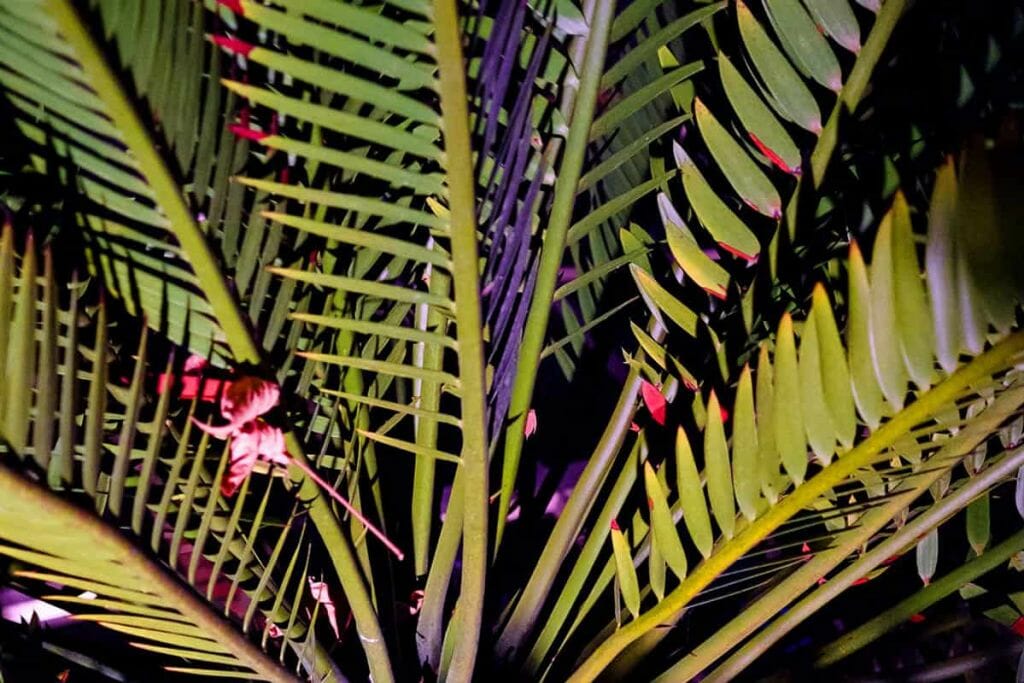 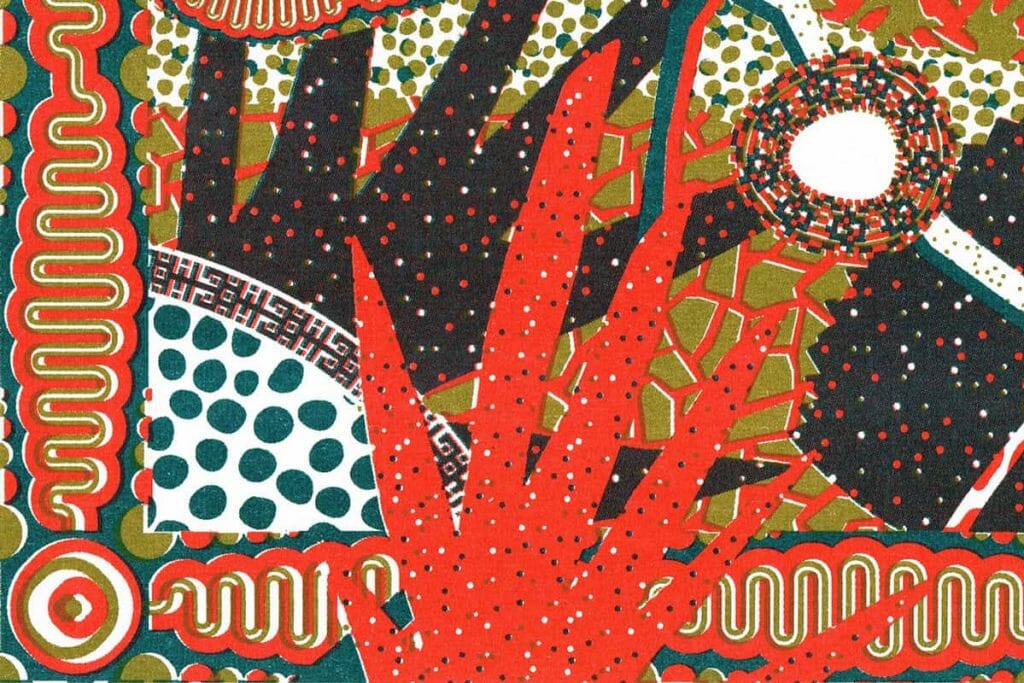 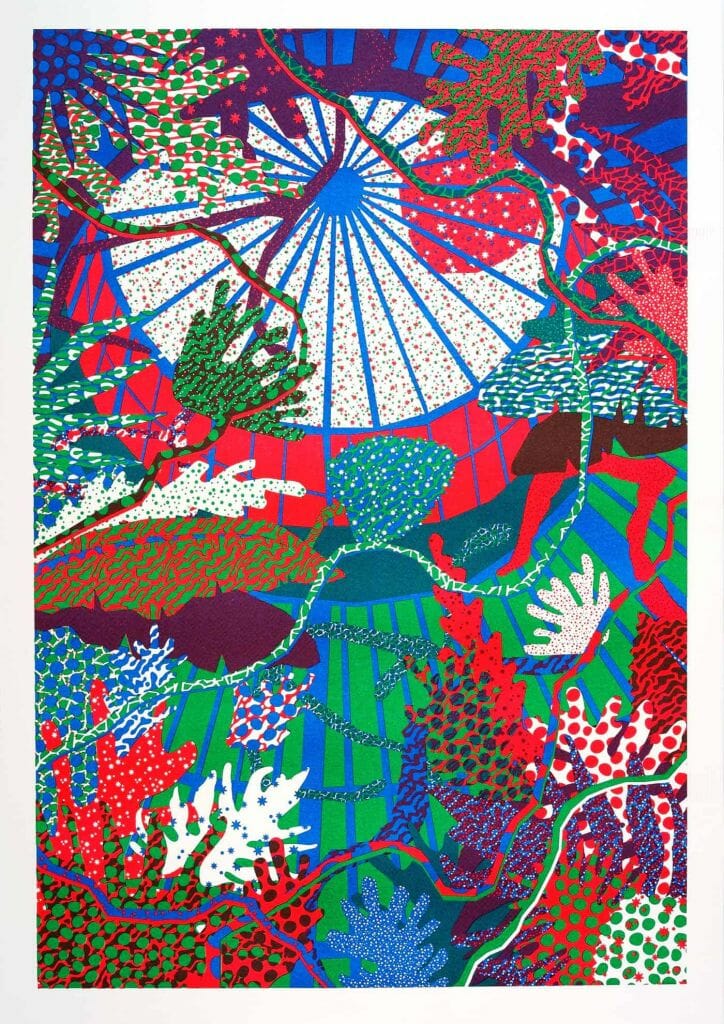 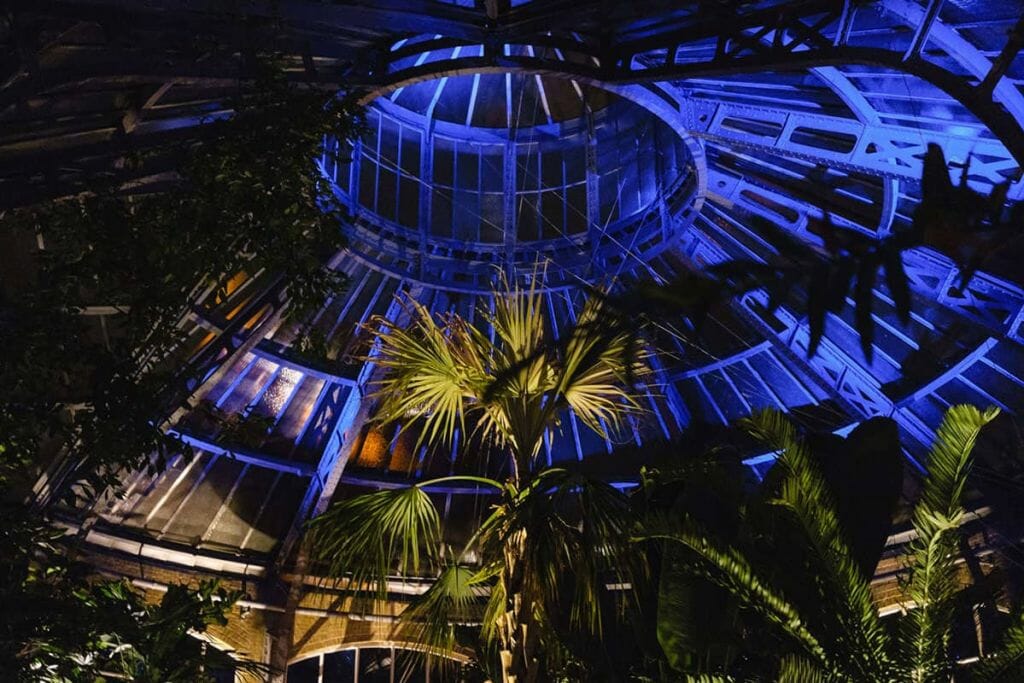 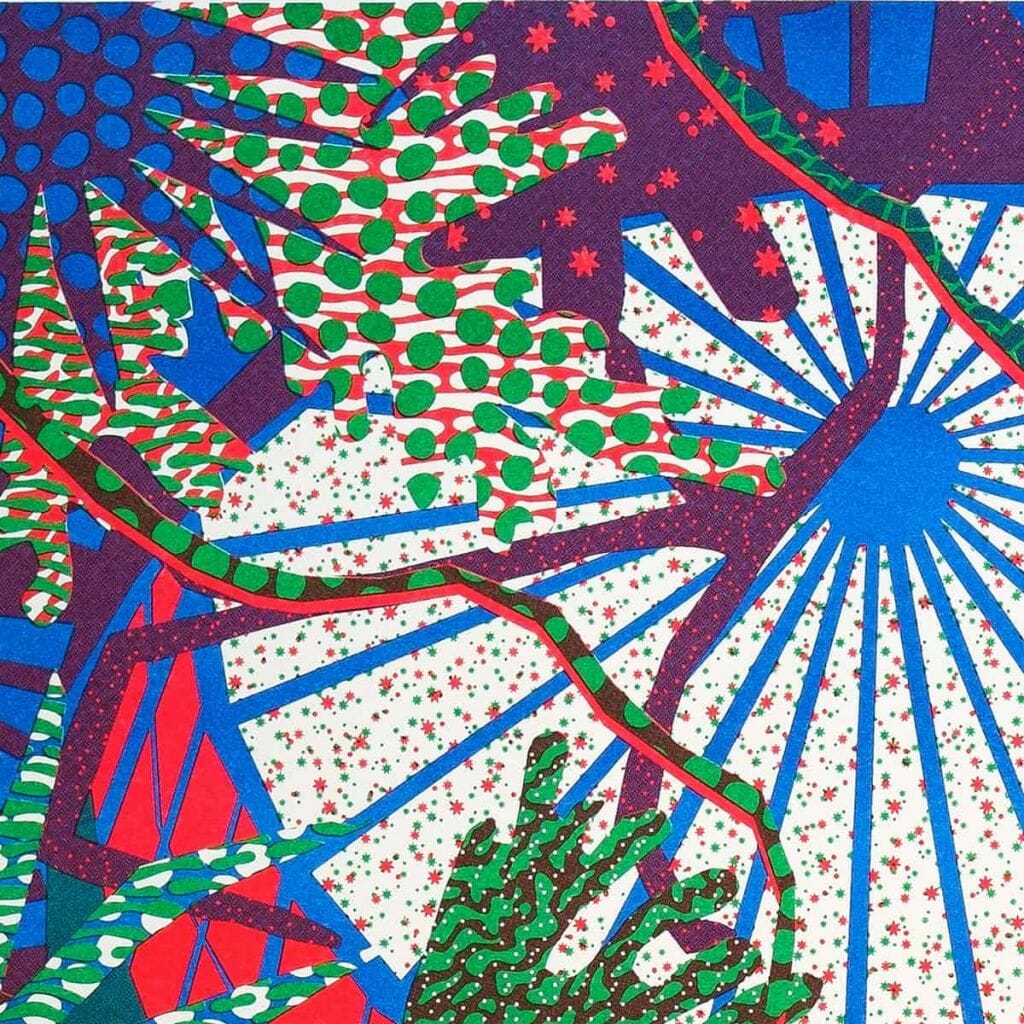 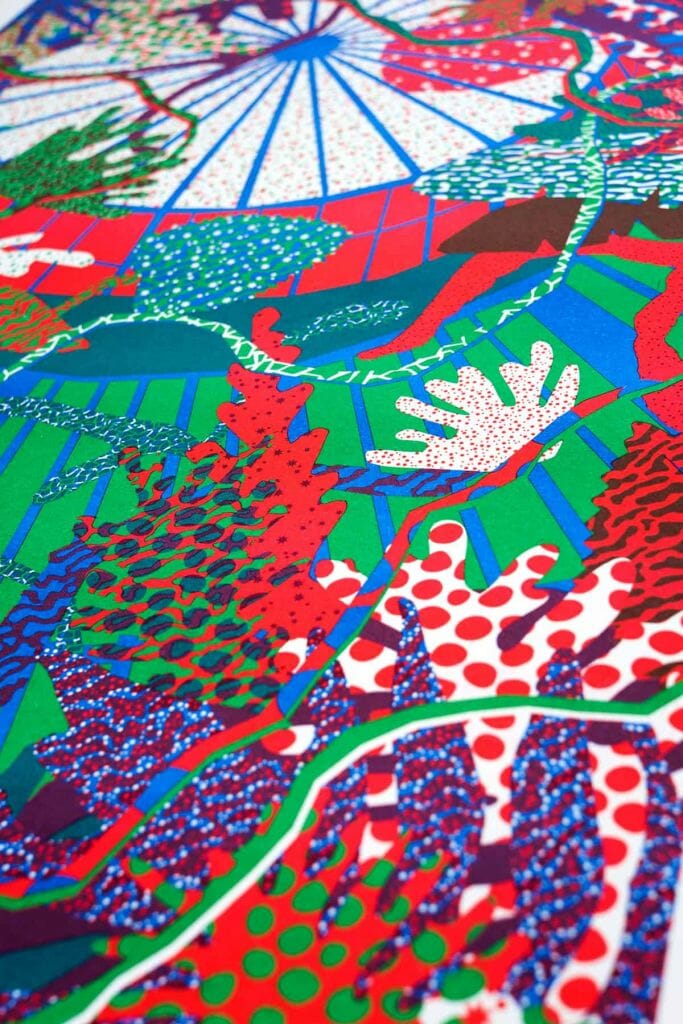 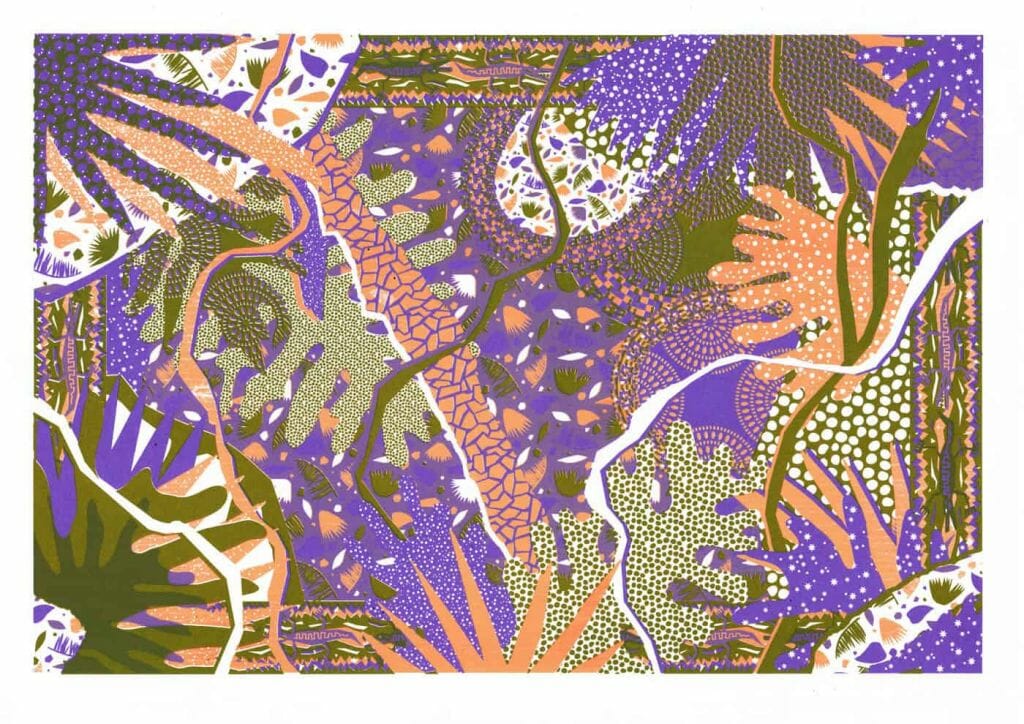 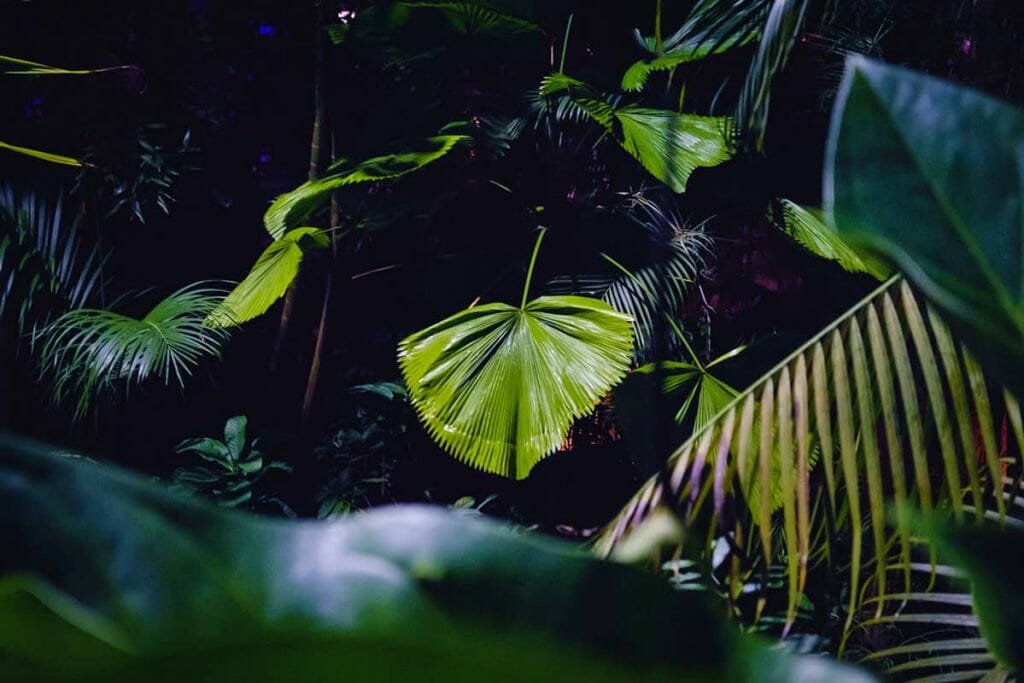 Nick Liefhebber is a Dutch graphic designer. His aim is to examine the associative powers of shapes and material and communicate his findings at an intuitive level. Inspired by the patterns, rhythms, and textures found everywhere – from art to nature – he combines these influences into his work. Believing in solving problems with creative ideas and design.Creative solutions with a clear concept and a bold, clear and colourful visual language to tell a story. Aside from commissioned projects Liefhebber initiates a lot of autonomous projects as investigation, mostly silkscreen- and risograph prints which may lead to more complicated projects. You can find more of his work on Tumbler, Instagram, Behance and also on Facebook.

3 comments on “Heart of Darkness by Nick Liefhebber”