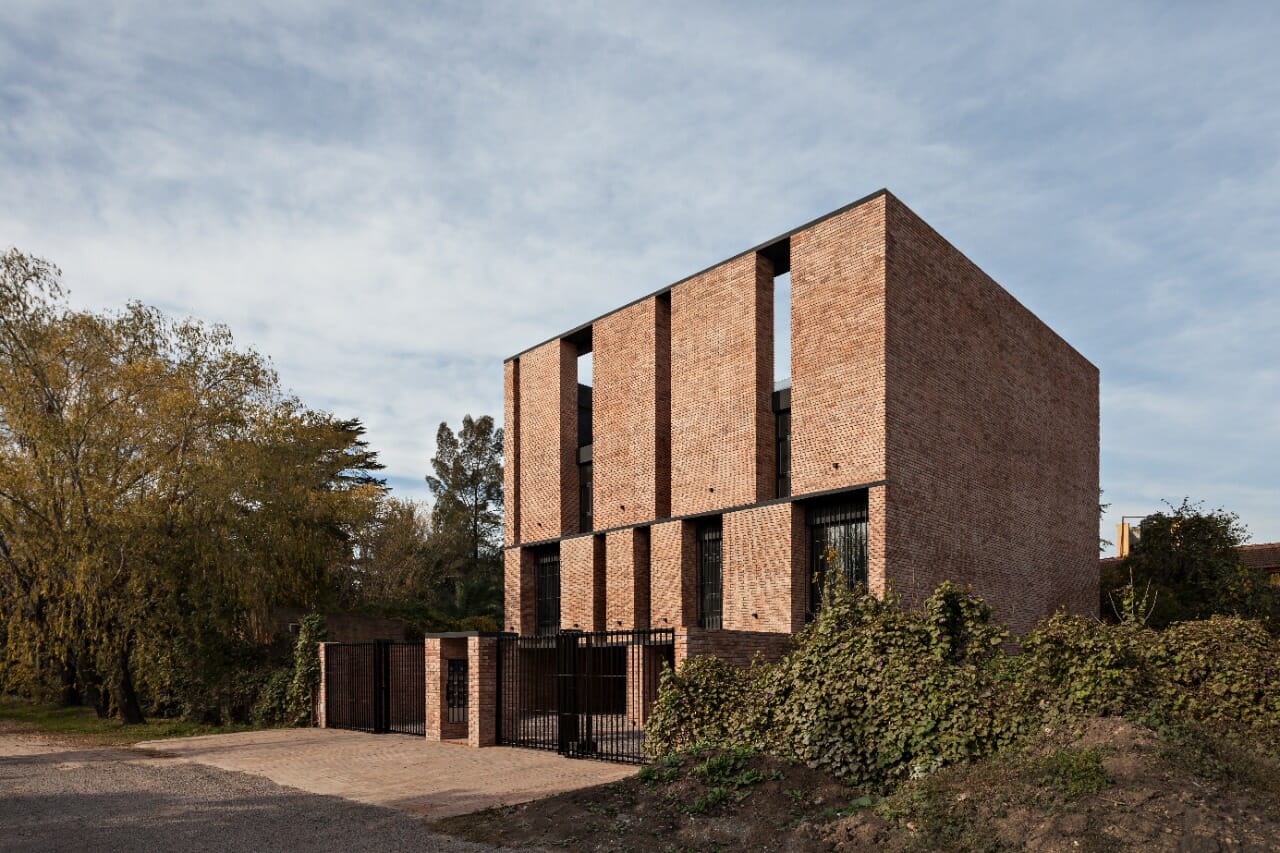 The Hibiscus building, located in Moreno, Buenos Aires; reflects on the speed of changes in lifestyles, seeks to provide flexibility in its spaces, so that they can adapt to the contemporary lifestyle and be indeterminate in the face of an unknown future. 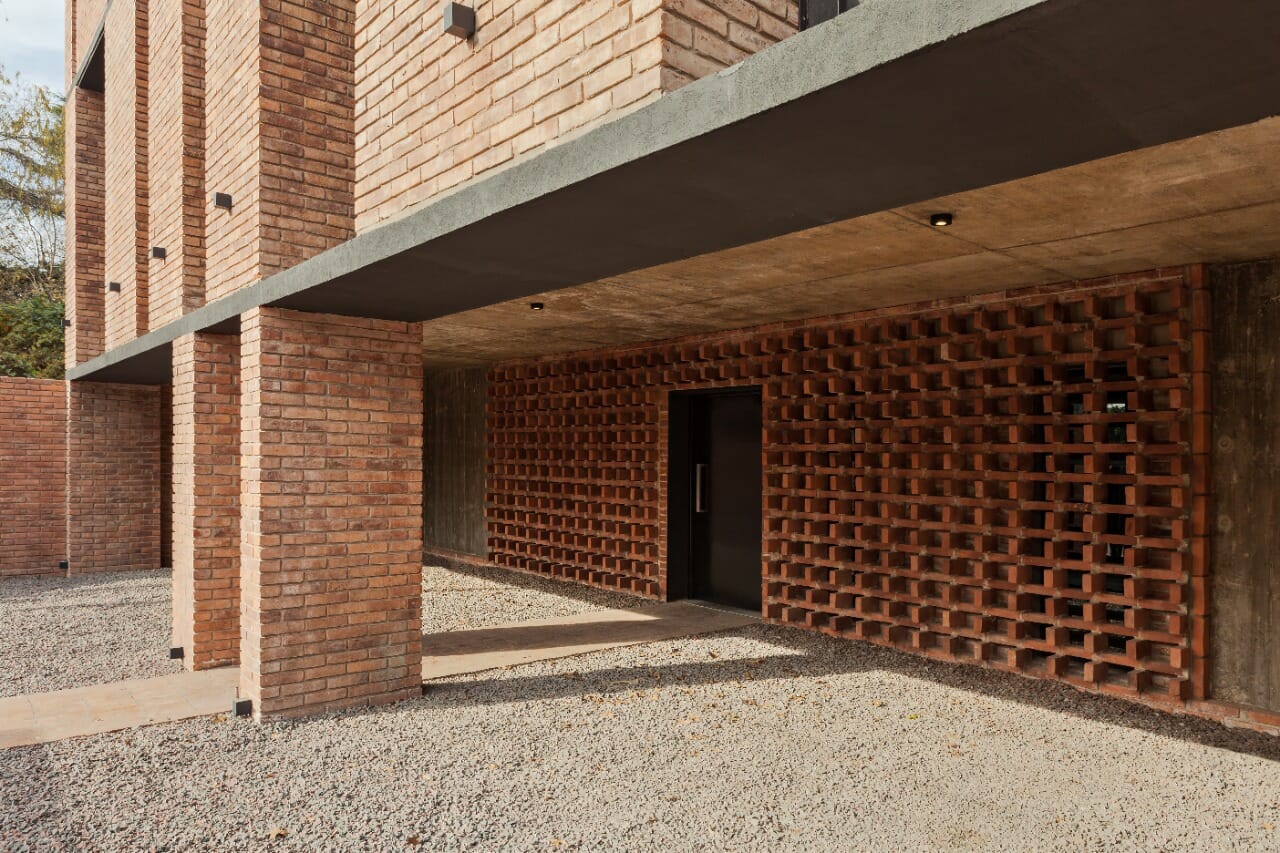 Most of the houses that are currently being built, turn out to be architectures diagrammed by orders established in another era and according to other needs, they are more rigid models framed in an idea of family and way of life destined to endure. The conflict is generated when these established orders and ways of living change, at that moment we find buildings that cannot satisfy the changes.
We need to think of evolutionary systems in continuous redefinition with the axis in the inhabiting organism, the individual can change through architecture and architecture through the individual, for this, the important thing is to think about the questions that speak of the processes of inhabiting. 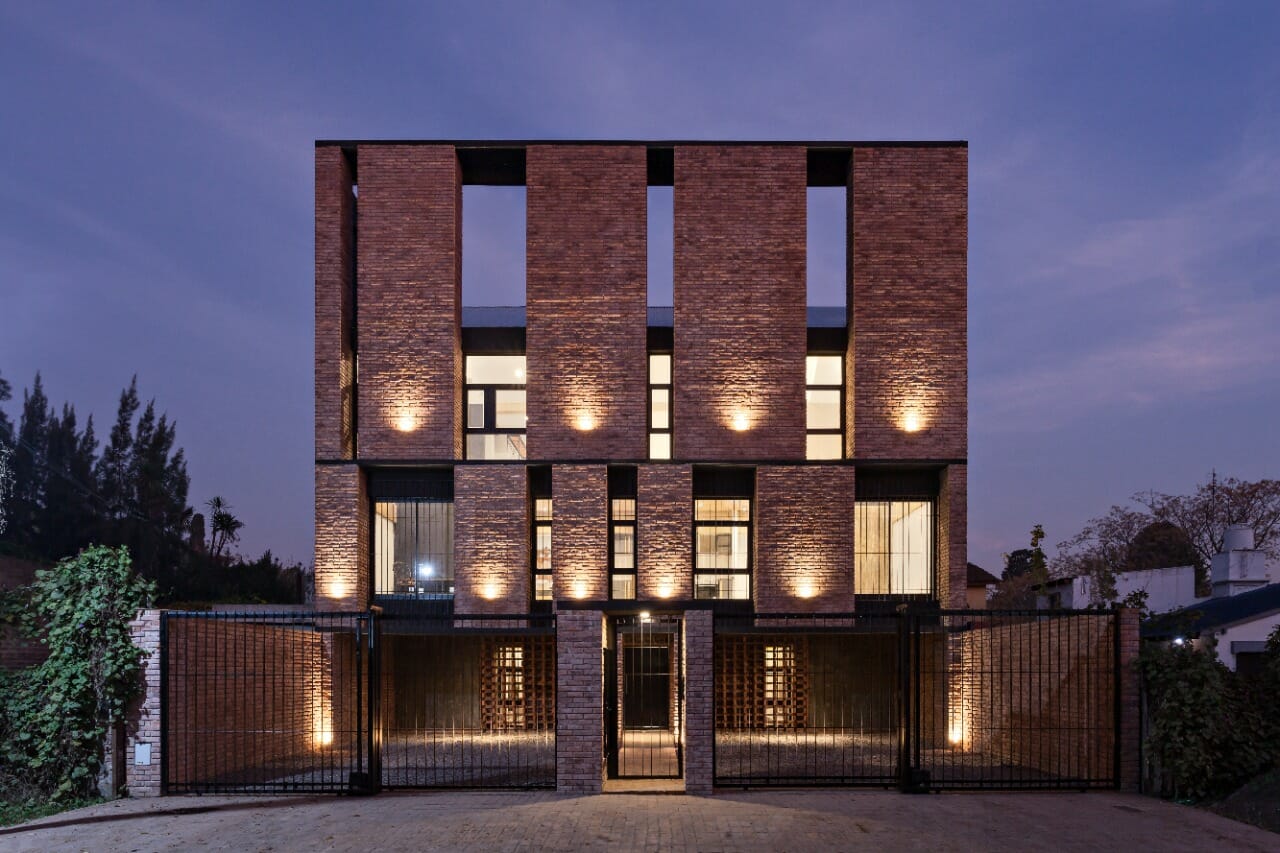 autocad, lumion
The design process begins with the construction of a problem to be solved, this stage of ideas was based on drawings and sketches made by hand, then the idea was documented in AutoCAD and the aesthetics were worked through renders and models. 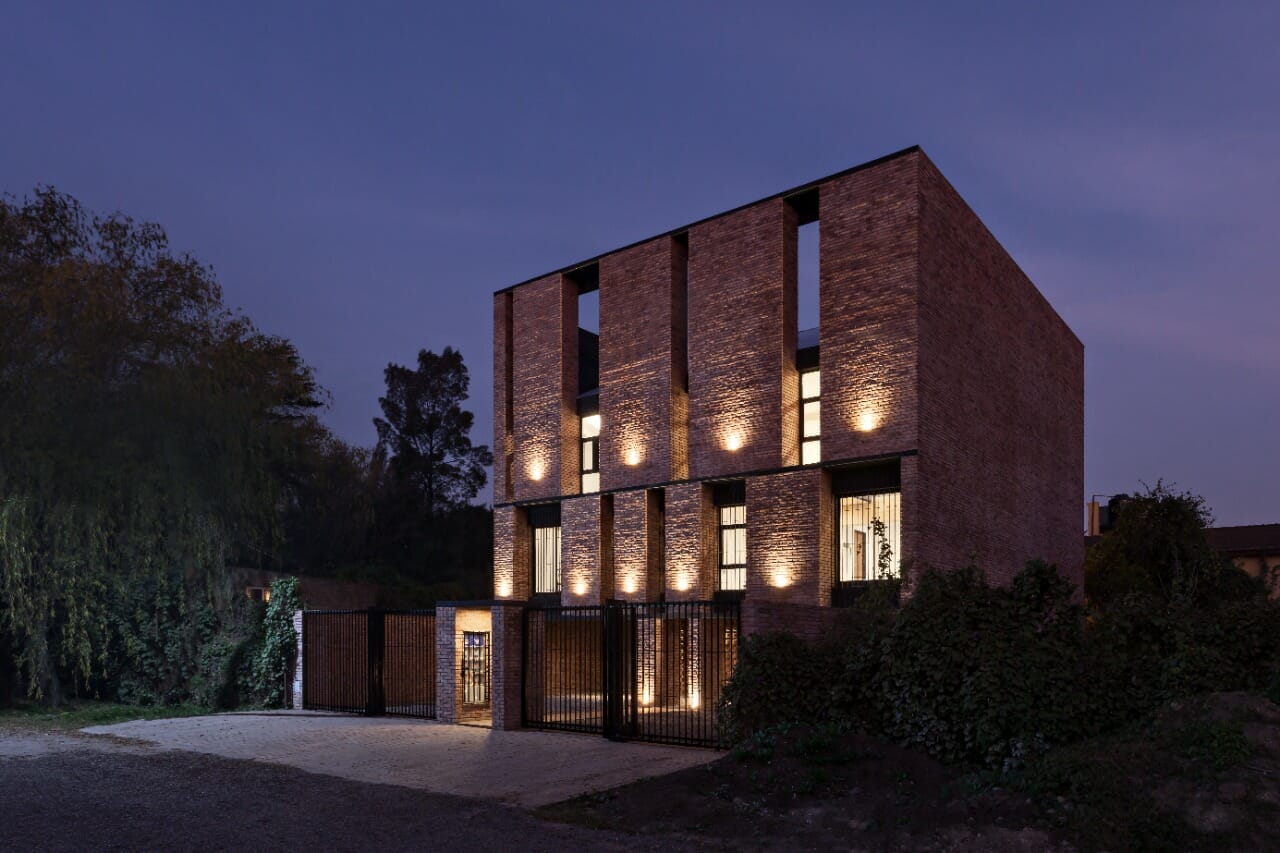 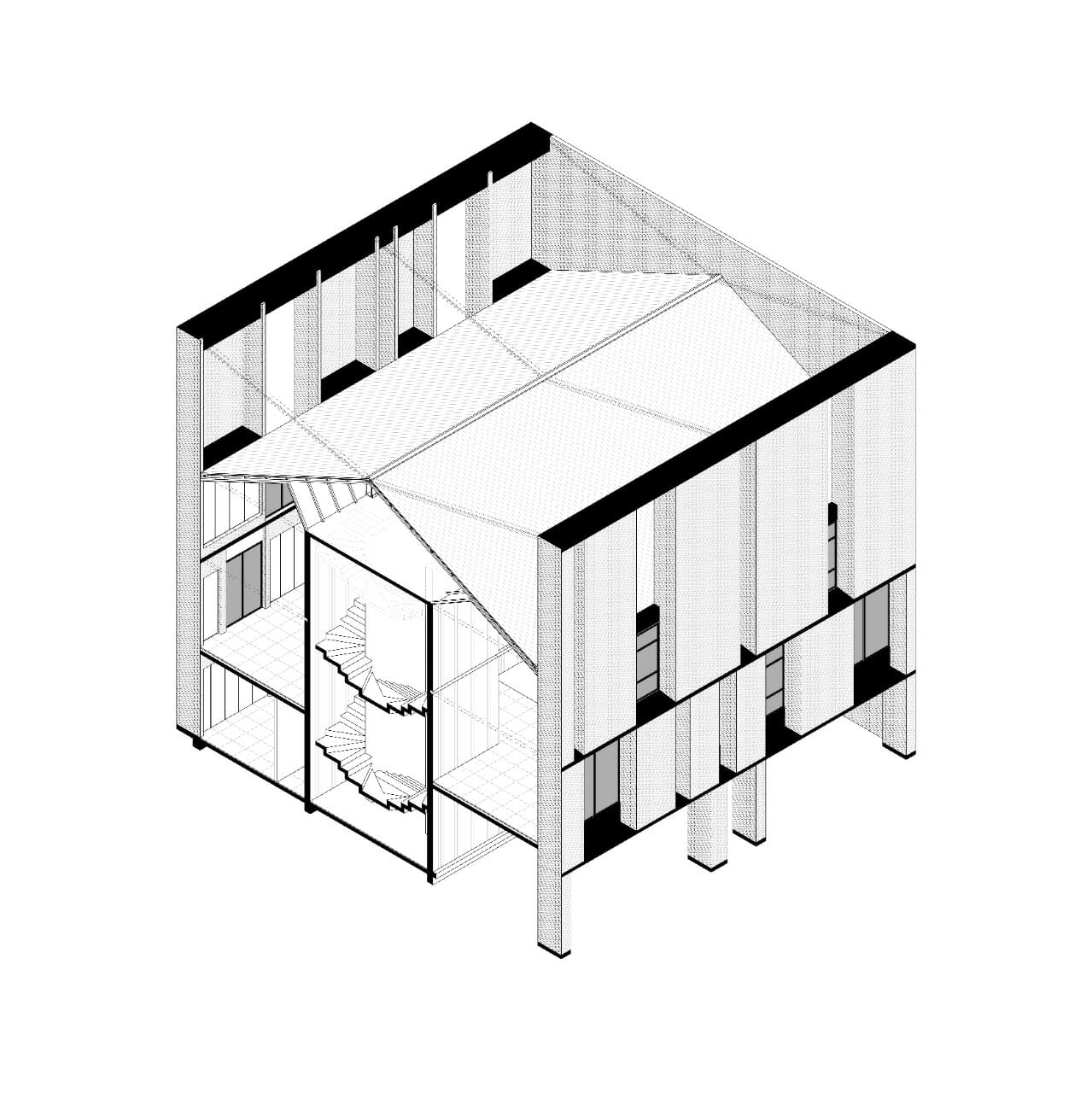 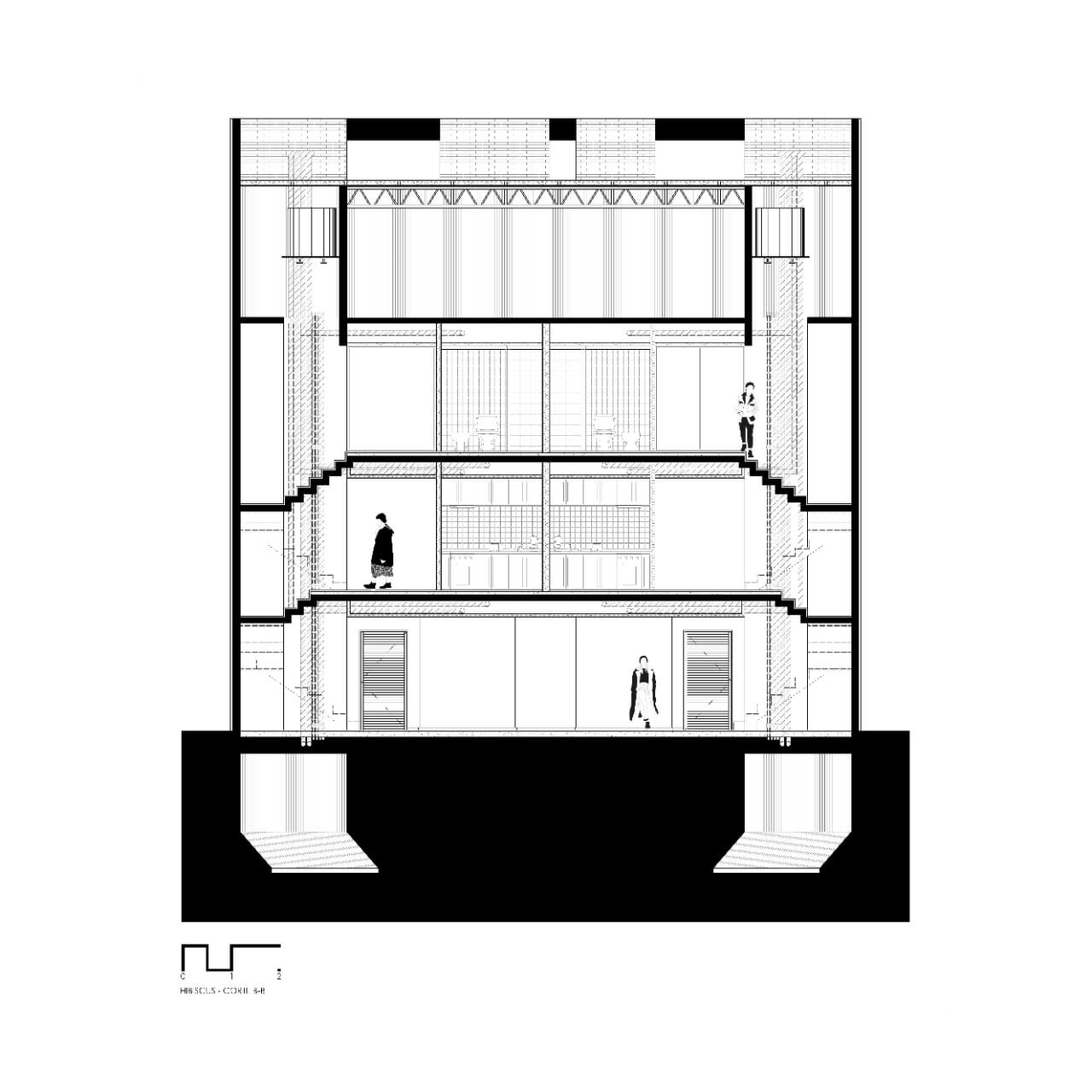 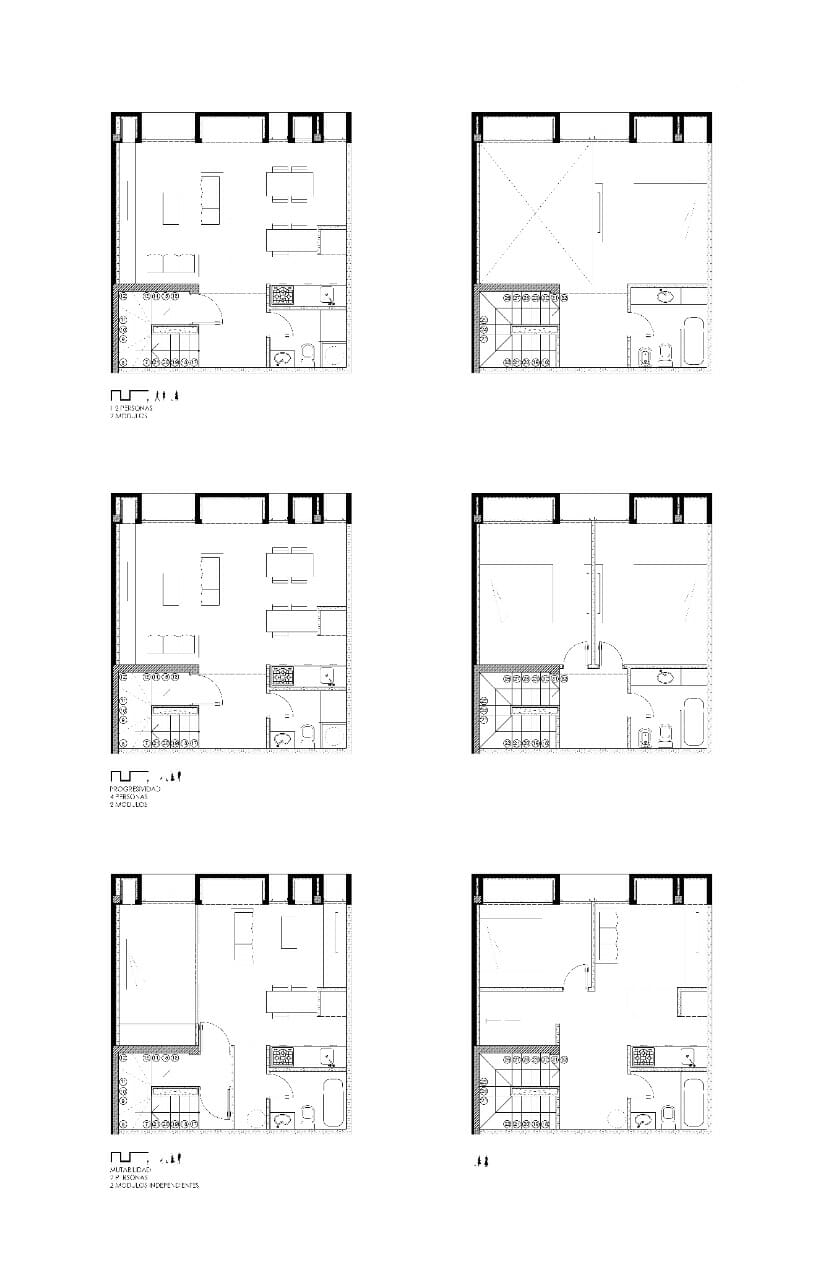 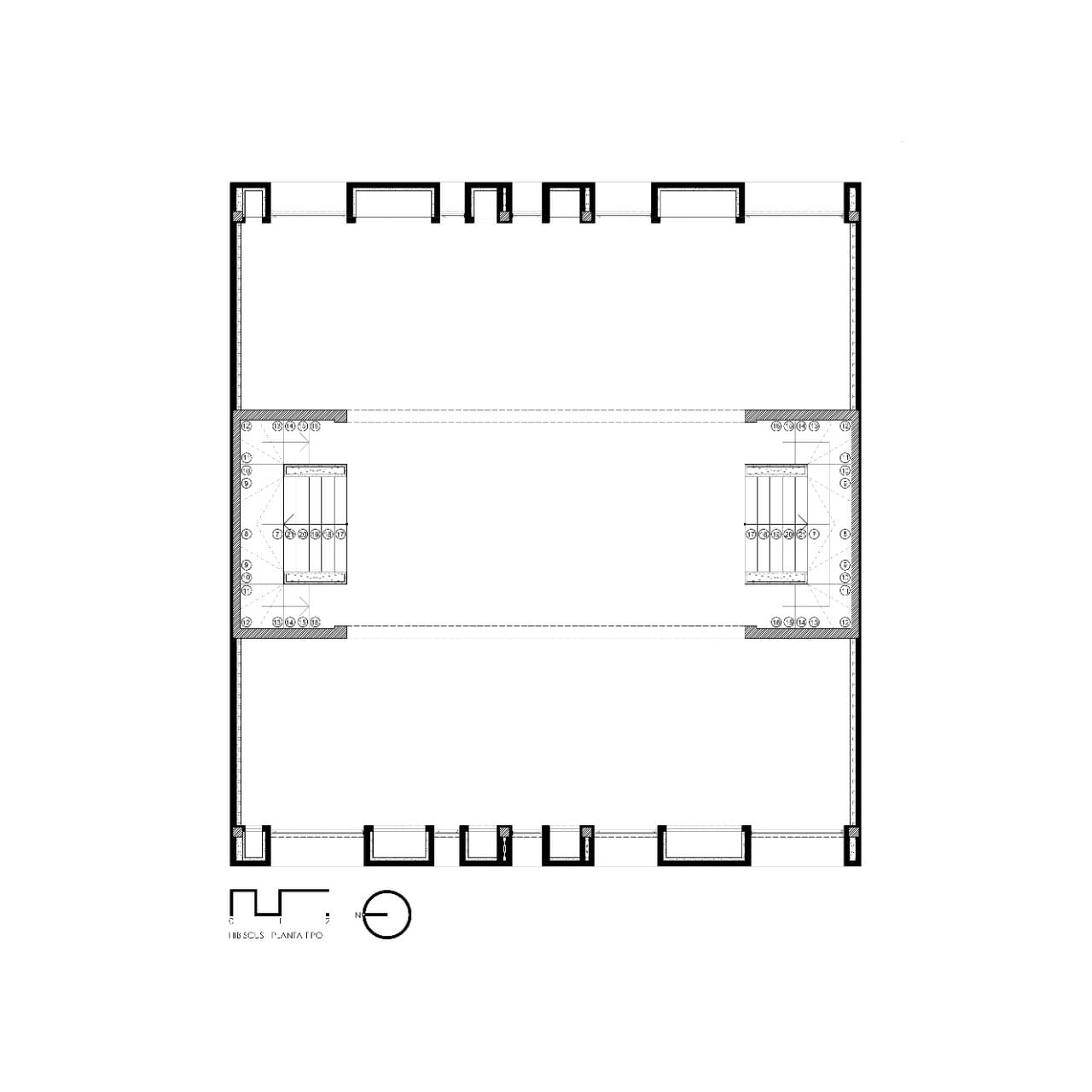 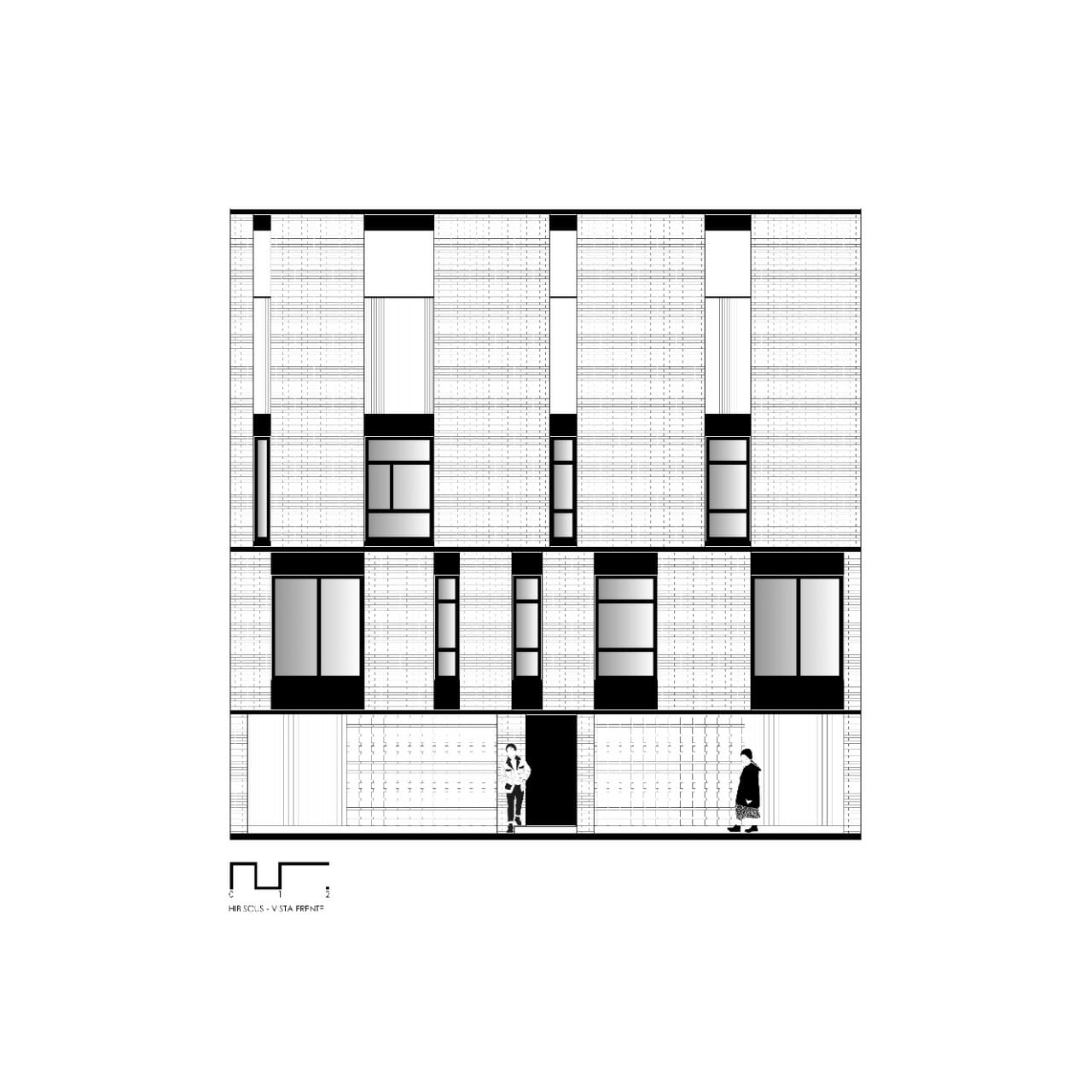 Although it was recently completed, the project was well received, verification of use will occur over time

The hibiscus building starts from the search to subordinate planning and technology to a varied and flexible adaptation of the built environment to the individual, incorporating changing conditions as a positive element of the project, for which a design capable of withstanding the passage of time is necessary, both functional and aesthetic.
From an aesthetic point of view, the idea of replacing contemporaneity with timelessness arises. we find a strict cube built on its perimeter with bricks that ages favorably and without maintenance, a "pure" form, which is ultimately the most flexible way to allow continuous change and renewal.
Being a building between dividing walls, it has more mass in its facade and counterfacade, strategic openings are generated, in the full parts it houses voids that function as plenary sessions where facilities and structure are found, contemplating spaces for future needs. This game of solids and voids not only responds to the program, but also to the environmental behavior and imprint of the building.
From the functional point of view, we find three free floors contained within the cube that place the vertical circulations on its sides, culminating in a light roof, which contemplates the structural possibility of being recycled and thus adding another level contained within the form.
The free floors use recyclable construction technologies and materials inside, therefore, instead of projecting a space for a certain program, a structure open to different appropriations is offered.
In the current case, a program of six functional units was proposed, two made up of a minimum module of habitable surface (according to regulations) and the other four by two modules, of which one is incomplete and has, in the first instance, the possibility to progress by increasing its surface. Once the entire possible building area has been completed, the functional units made up of two modules will have the possibility of being divided, thus generating two independent functional units. The process can be reversed by merging modules. Being a support to the physical and symbolic occupation needs, in constant change, is the main argument of the project.