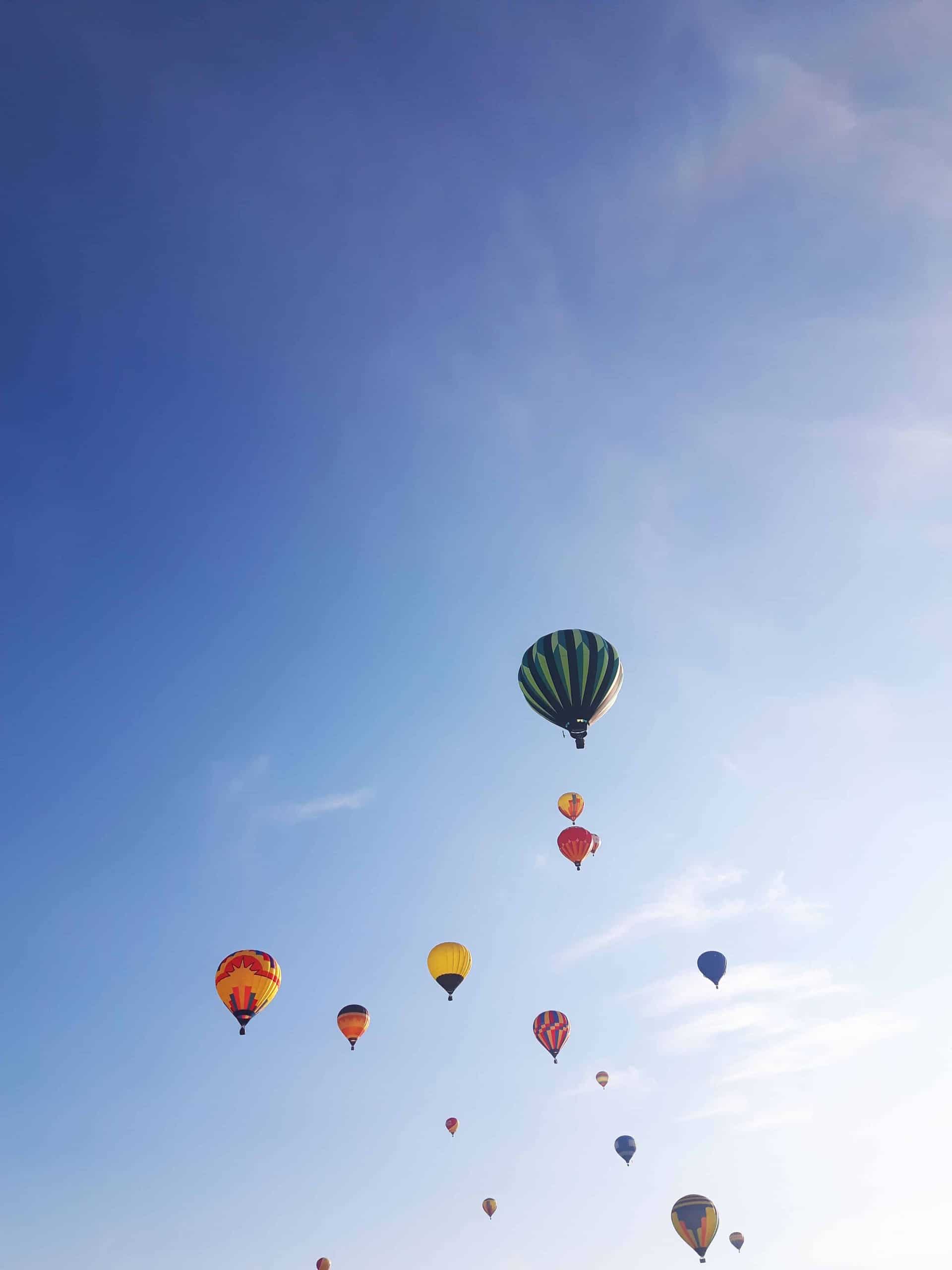 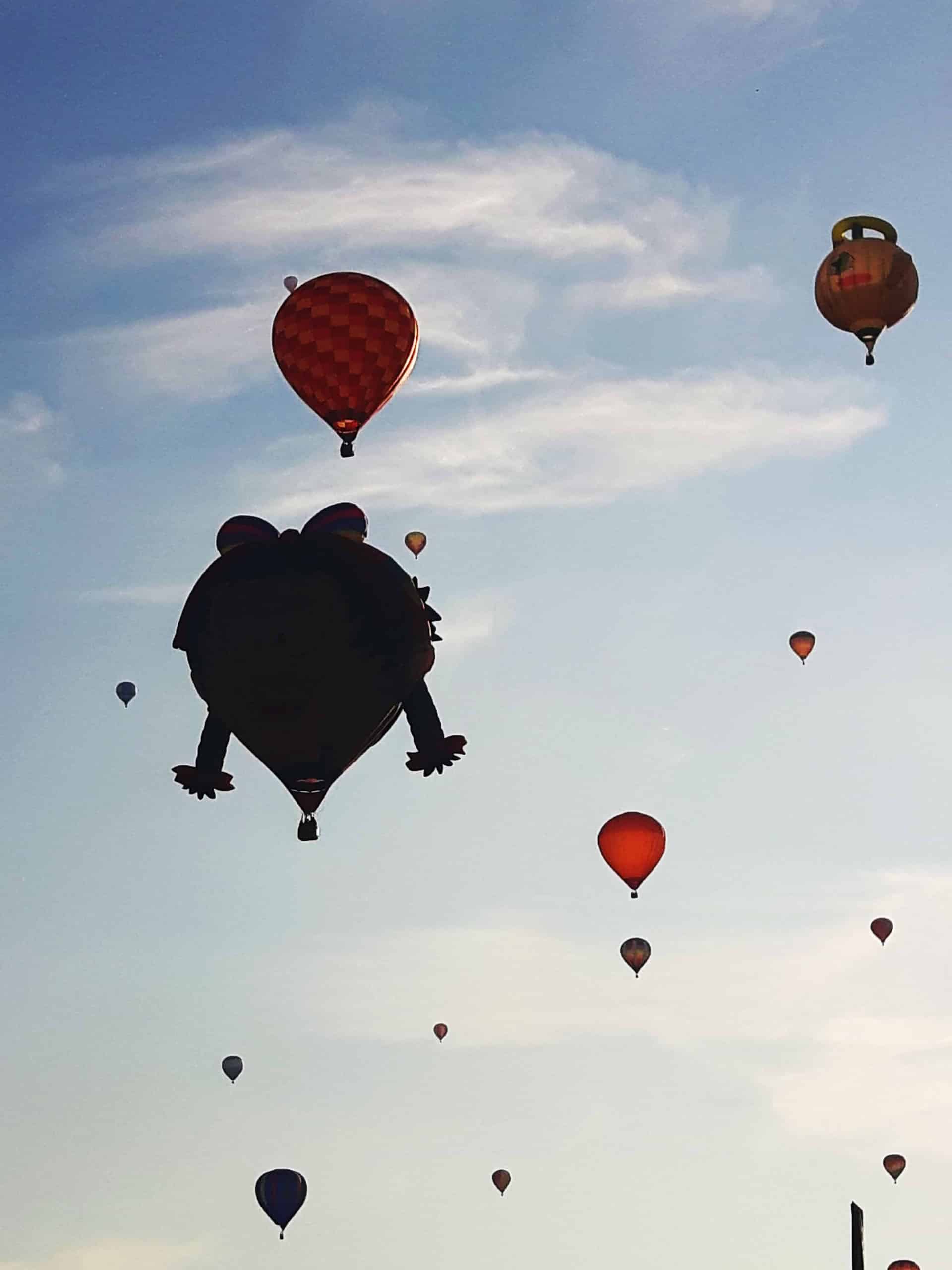 It was a project for fun. At first, I didn't expect to do a project with the pictures. I taked the pictures for me, as a souvenir of the evening spent with my friend. I decided later, when I came back from travelling, to edit the pictures and share the moment with people.

Hi,
I'm Nadia, a simple girl who's gradueted from industrial design bachelor, at University of Montreal, in 2016.
I love people, travel, take photo, and doing illustration.
What else? I love colors!
Website
Sponsored
Illustration Techniques to Unlock your Creativity