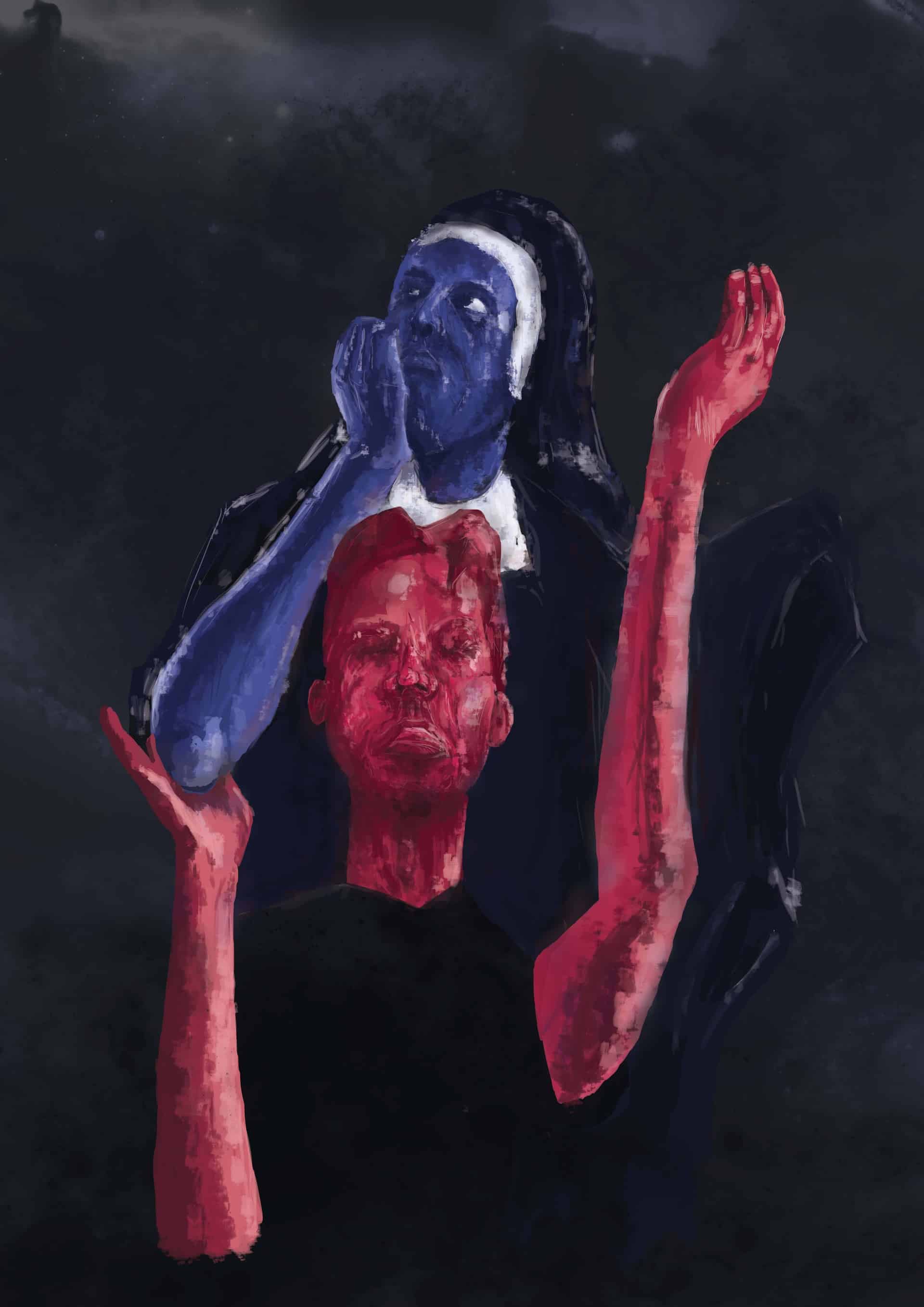 Illustration was made by digital charcoal brushes. Its one of the most popular items to use for beginners. I chose them due to rough texture. In fact to dispose charcoal brushes i had to spend a lot of time. I were training using charcoal for such a long time before i created this illustration. 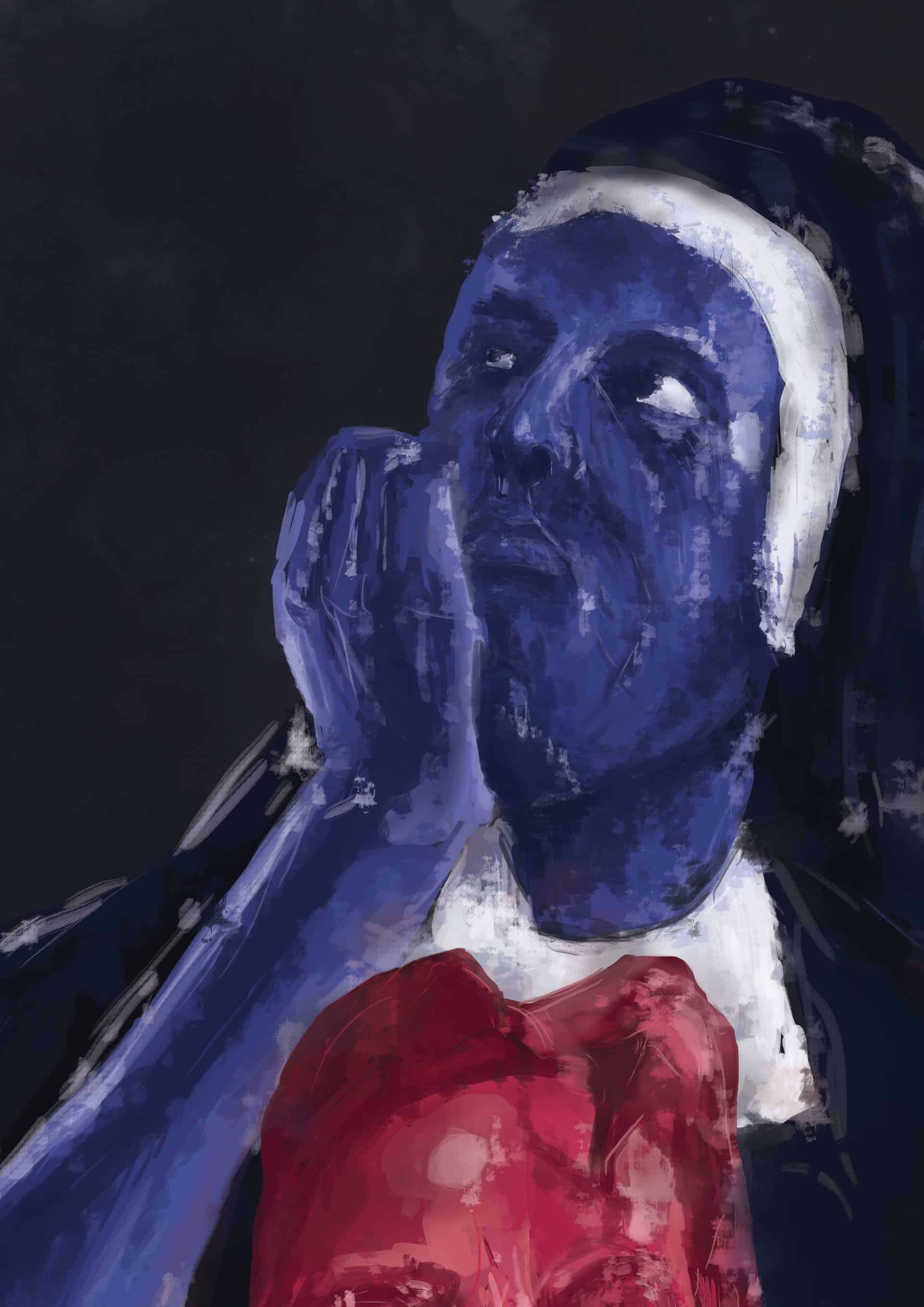 The idea was straight - Make an illustration by using charcoal as the main material. I wanted to make my illustration more accidentally-looking. People on the center of the picture had to look melancholic and exhausted. I got inspired by people in church. 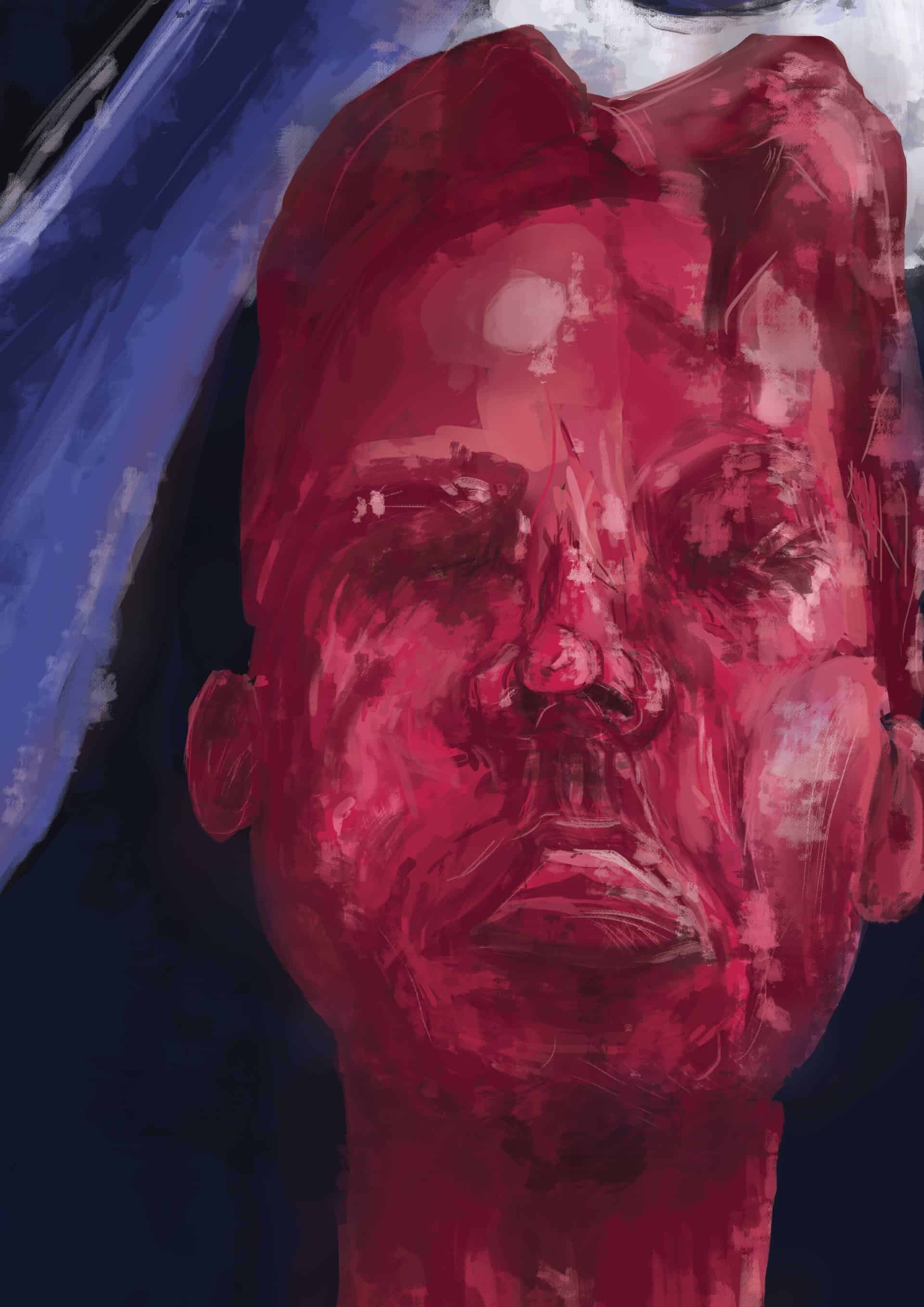 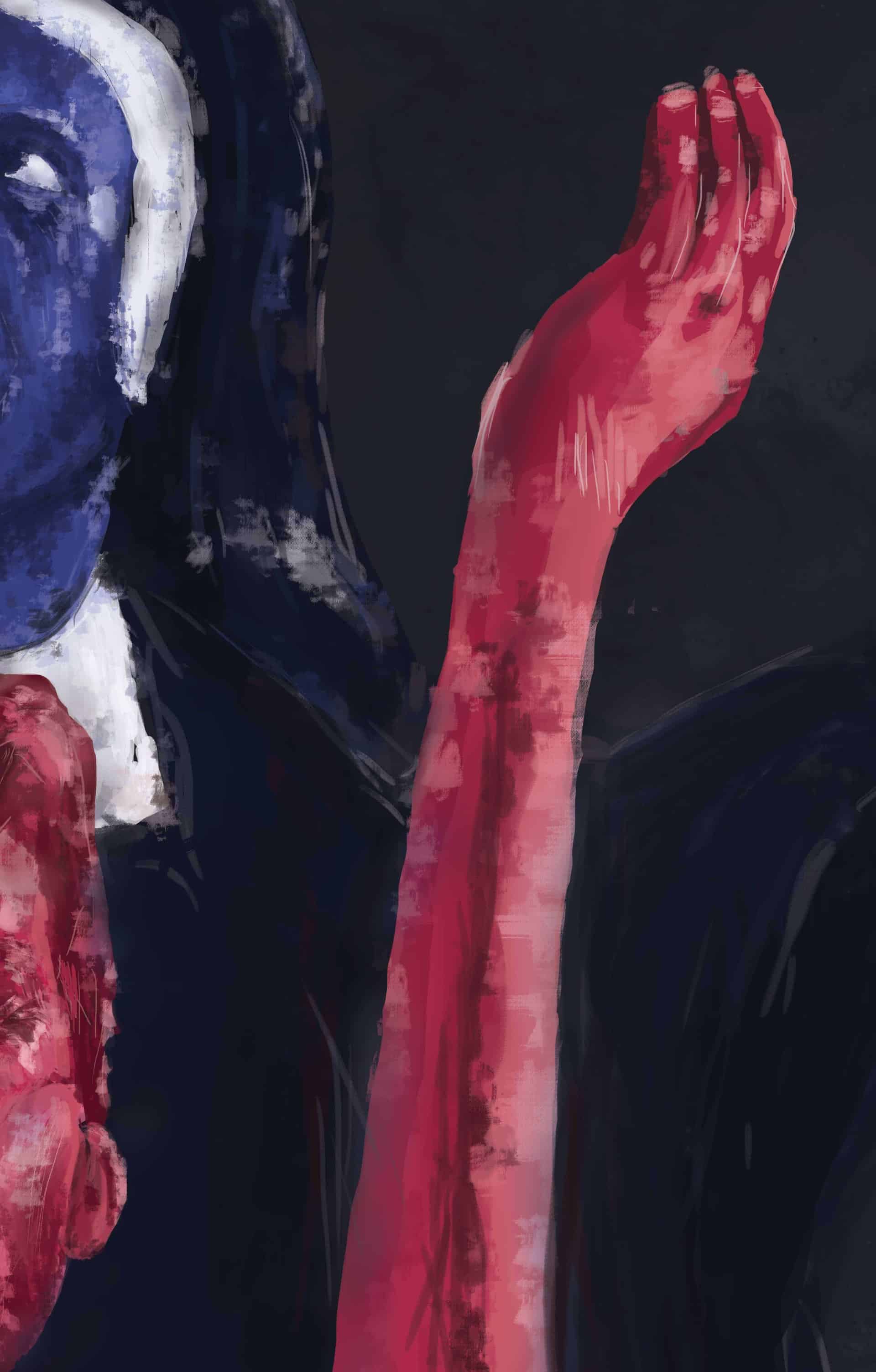 I used charcocal brushes that i found in internet. I were looking for them for such a long time because more of them was too simple to use. I needed brush that will imitate real charcoal that is rough and friable. 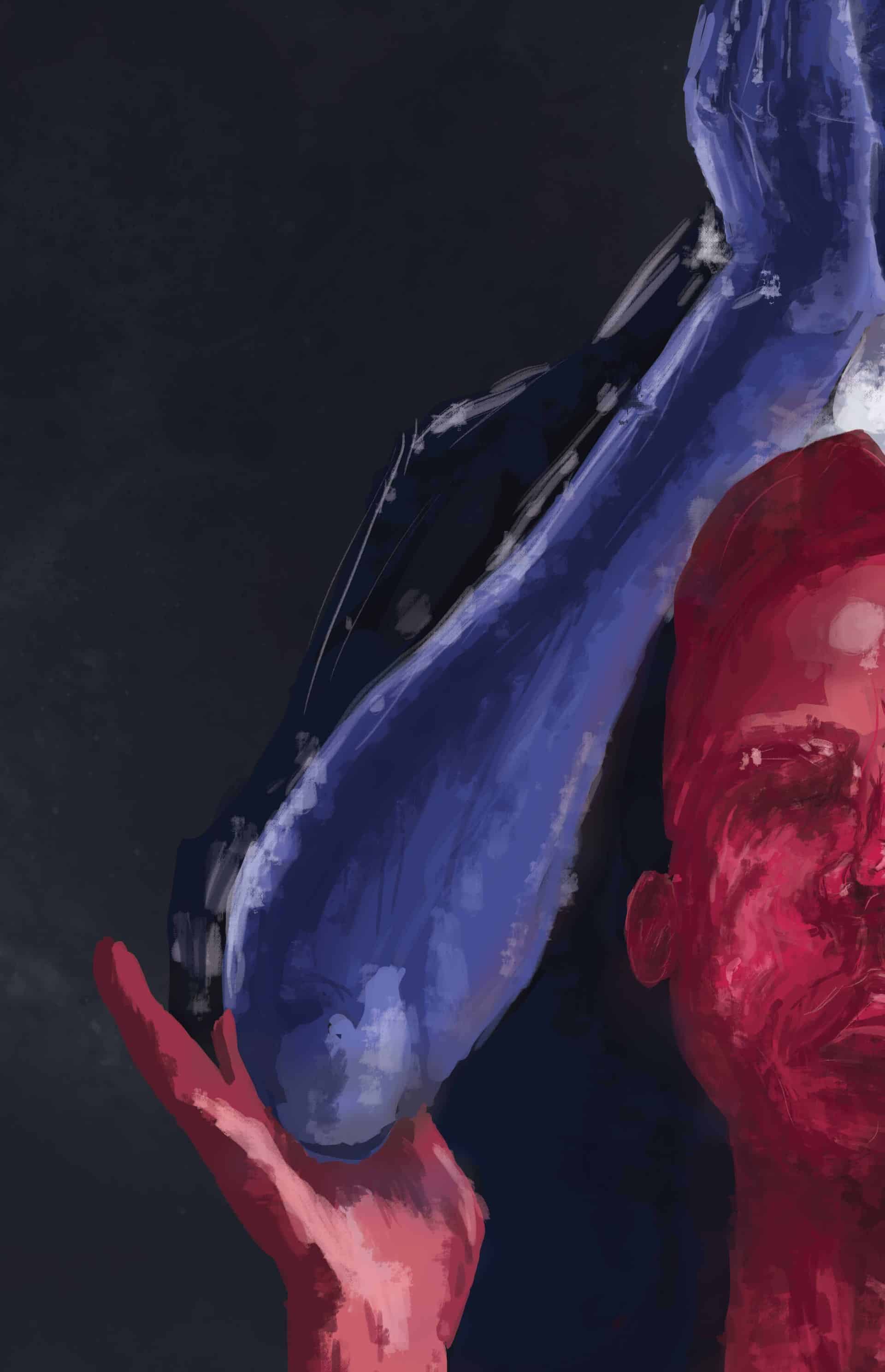 People responded really possitive. They said that it stimulate thinking. Furthemore, it became inspiration for a lot of my friends that made any illustration in this style. I learned from this project how to operate digital brushes of charcoal to make better what i do.

MUMb'art : Art from the streets of Mumbai