The new Instagram brand was criticized, designers around me was making bad commentaries, none of them was good. However, I love vibrant colors and simple shapes, so I decided trying to do something which was good enough to make people pay attention and change their mind about the new Instagram's brand. I've been studying 3D in Cinema 4D and I've done some other neons signs. When I saw the new Instagram's logo and its simple form, I imagined how it would look in a 3D version, and it worked. At the beginning, the idea was only disclose my Instagram's profile in a dynamic way, then I just made a gif with flashing lights to call attention and attract new followers. The first step was vectorize the logo using Adobe Illustrator and decide where would be done the fittings on the wall. Then, I moved to Cinema 4D, to create the shape of neon lamps and compose the scene on a colored wall (with the new Instagram's colors). Finally, to turn on and turn off the lights and make a flashing gif, I used Adobe Photoshop. 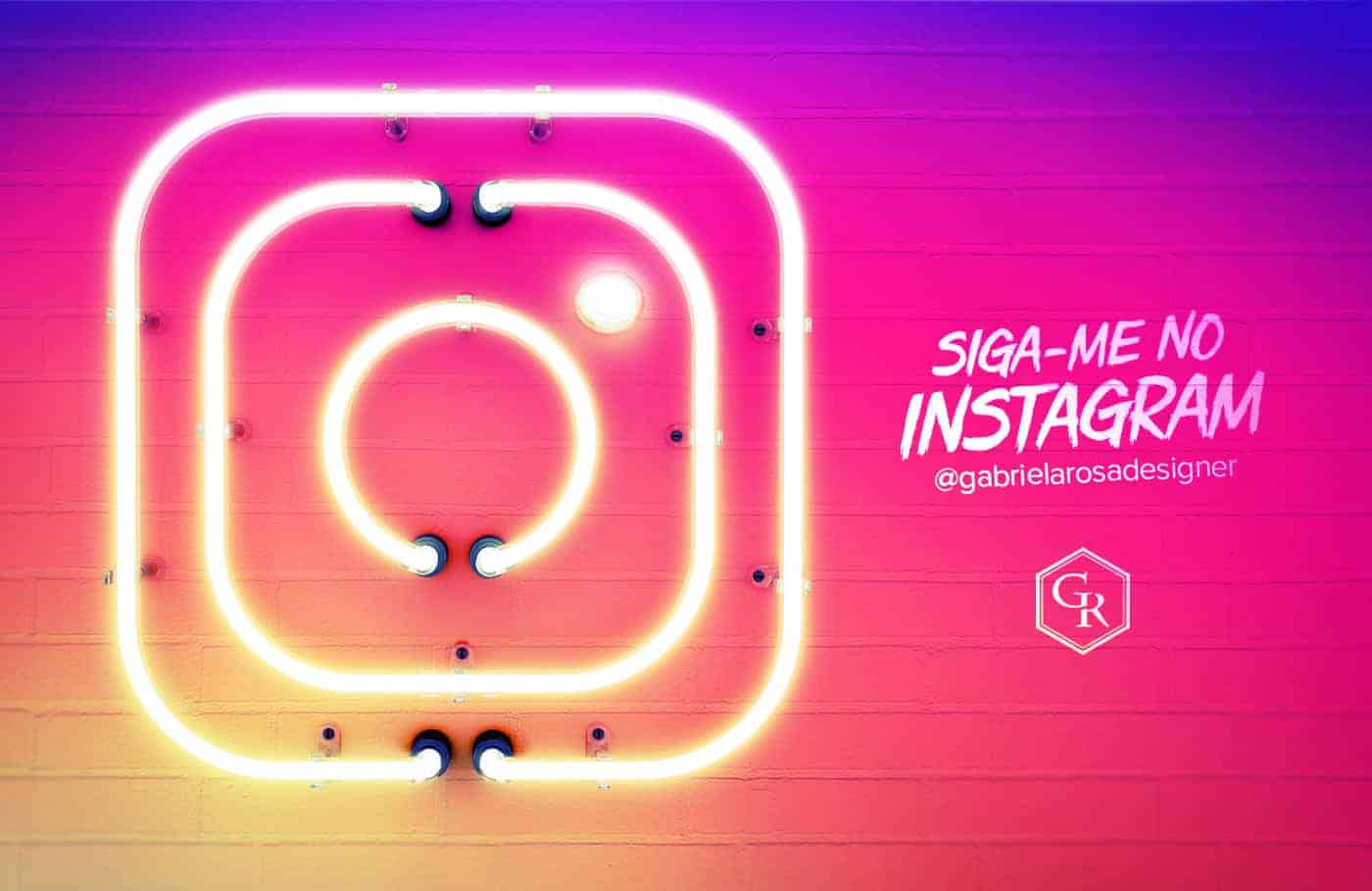 People's feedback was very positive. After I published the project in Behance, many people around the world was commenting and leaving their likes. I think many of them changing their mind about criticizing the new brand. It is very cool to see how it impacts people.