labellota (the acorn in English) is a clothing brand created by illustrator Marv Castillo and co-owned by Larissa Franco and Ricardo Saenz. The project consists in creating sober design in interesting shapes and forms but never abandoning simplicity. That is shown in the logo itself which is an acorn formed by "{D".
The brand illustrations in the shirts are handmade and simple which reflects the values and overall aesthetic of the brand. 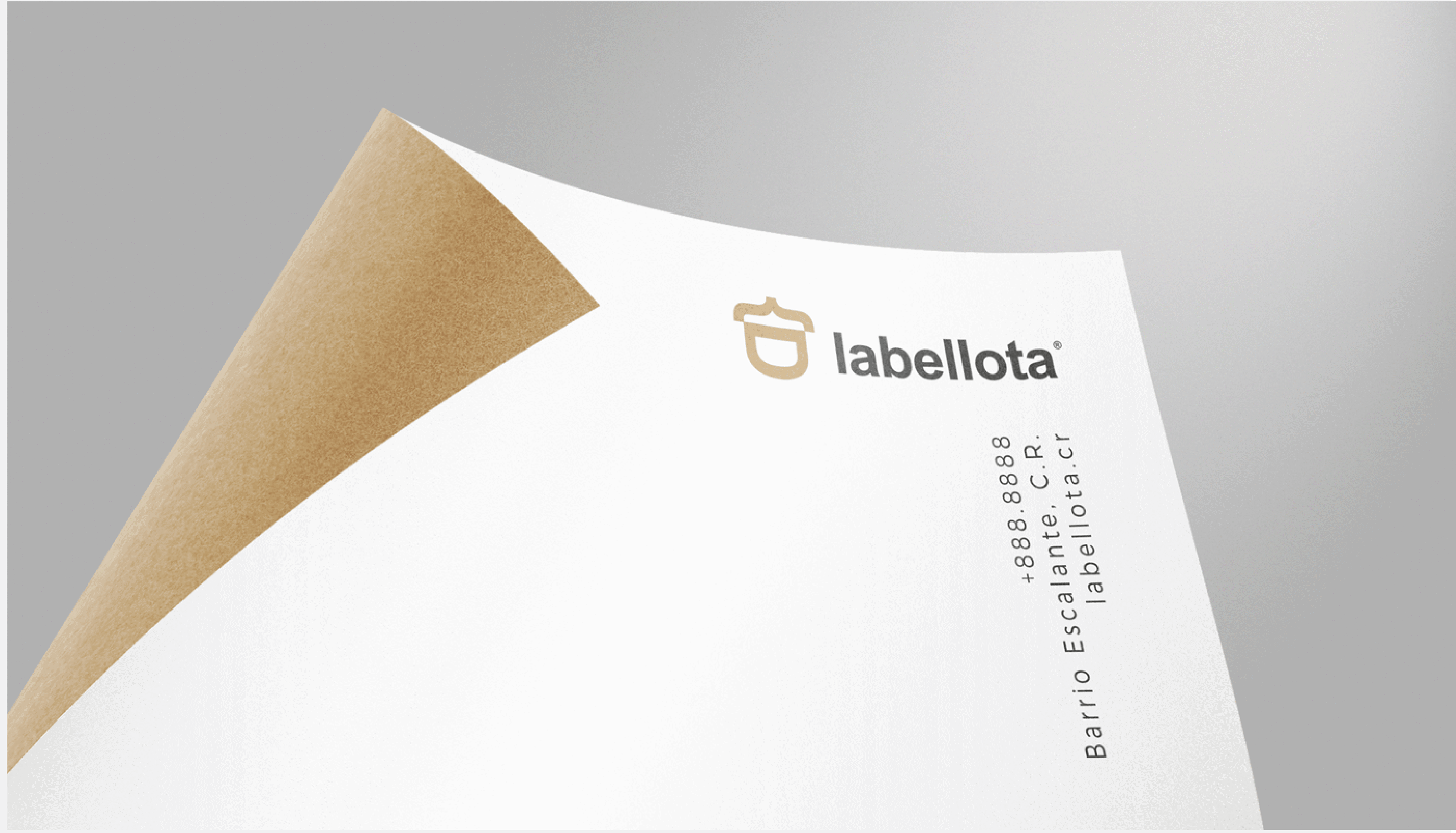 labellota was born out of simplicity, clean design and the mix of detailed yet simple illustration.

Originally, named Acorny Co. in the US, labellota became the latinversion of the apparel brand after its arrival to Costa Rica.

The brand's logo comes from the mix of a clothhanger and an acorn. The simplicity between these two from an {D which is a very simple acorn. 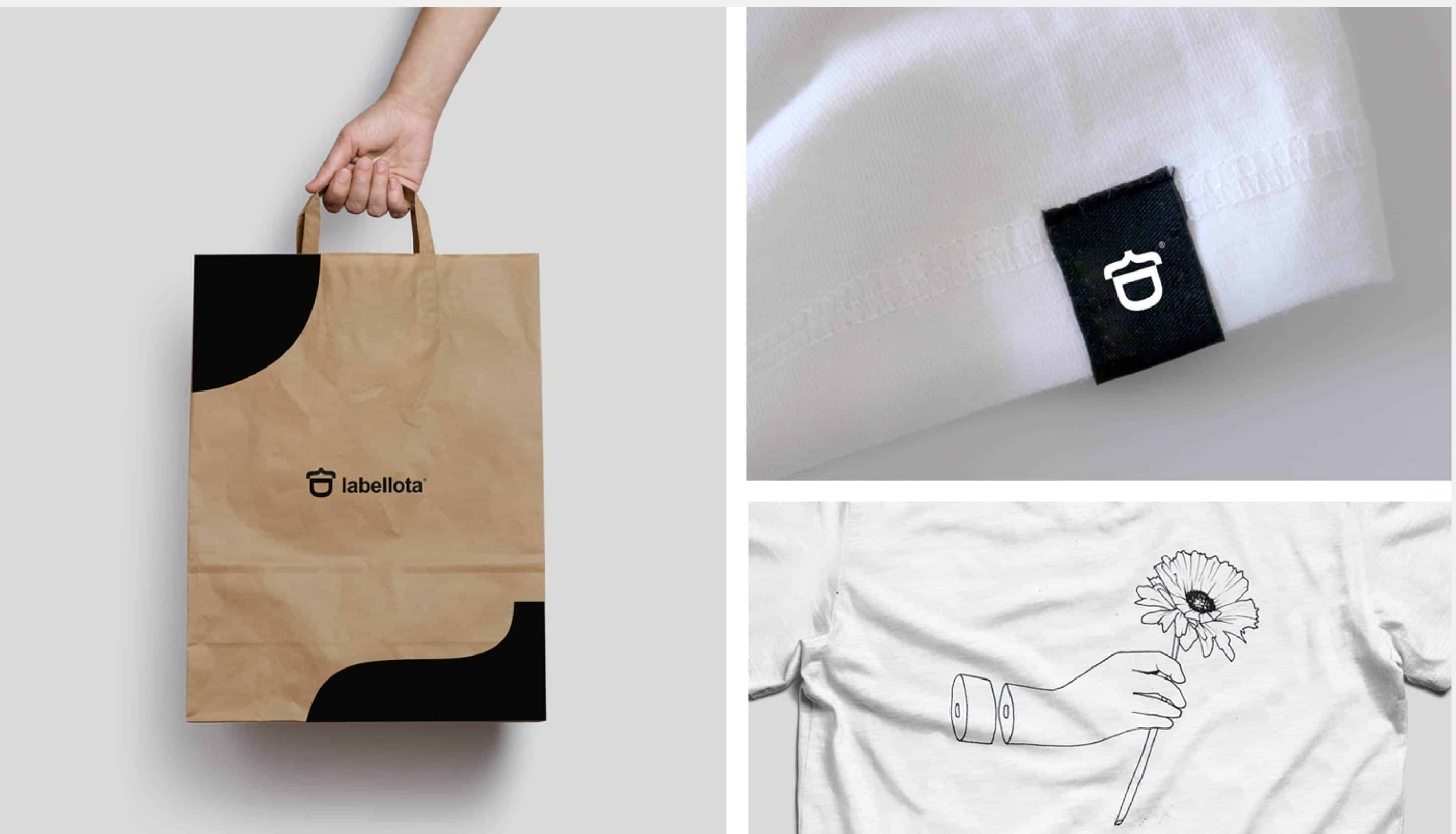 For these, it was useful to create more than 75 sketches to properly synthesize the acorn, after that, Adobe Illustrator was used to get the logo right for the brand. Colors where chosen based on the brand's soft, yet serious and determined personality. The brands typography was also chosen under this criteria. 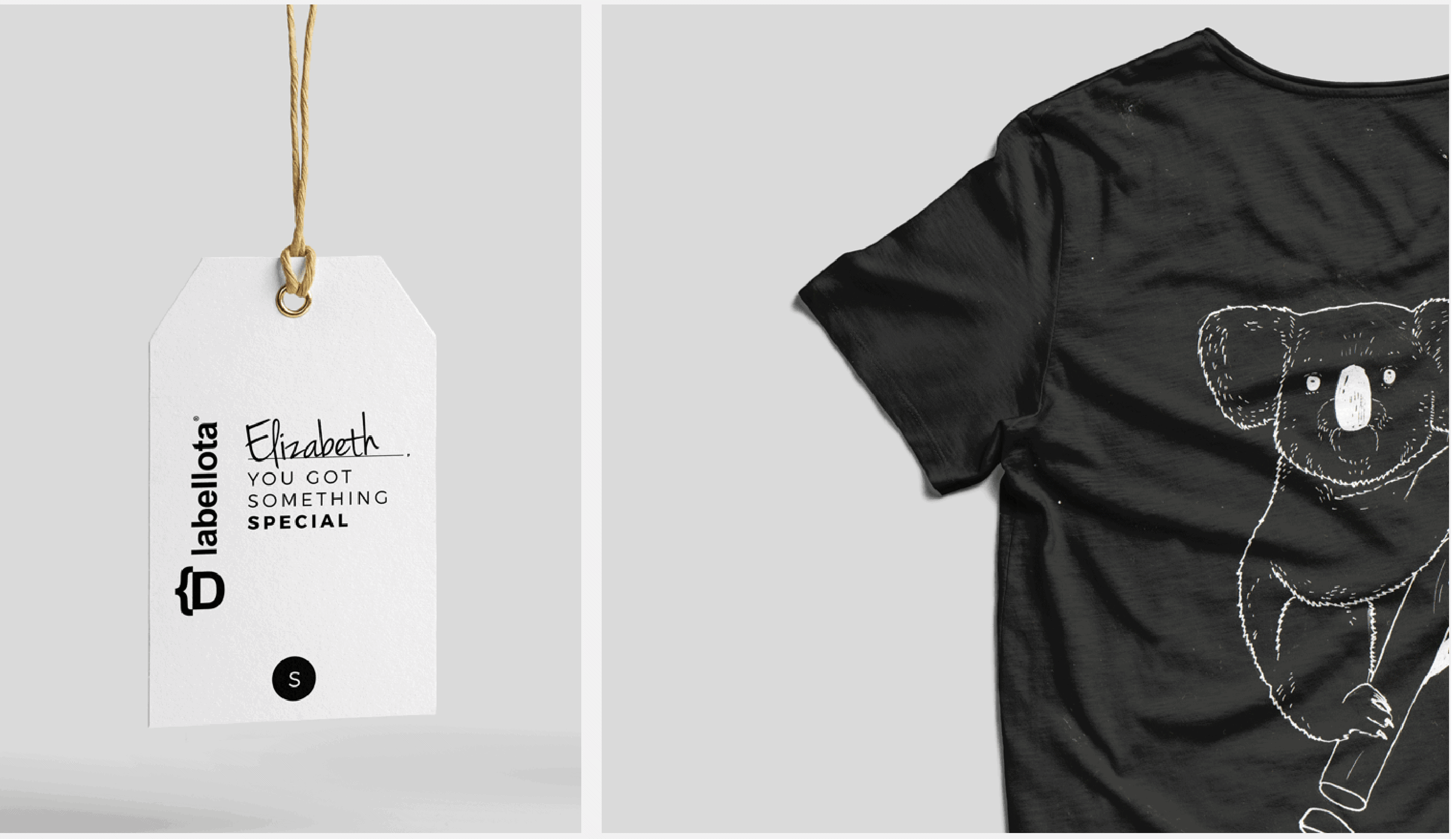 Shirts got sold out and became a hit. People is asking for more at the moment. The brand's logo has also been an example for other sellers and designers because of how Castillo was able to shrink the elements on such a small icon. Currently, the project has been featured in magazines and other sites.

Identity Design For "Plan It"