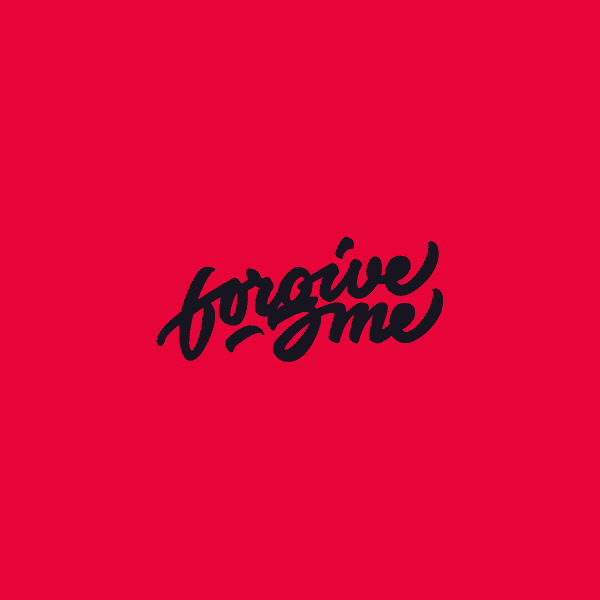 In my project lettering 2014 are chronologically located logos. First logo BenTour was my final work at high school. The task was to create a logo for an artist whose work is close to us. We had for this task free hand so I choose for this logo lettering. Each lettering which I made was first created on paper. Most of my letterings I created with Tombow dual brush pen, which belongs to my favorite. I also used Pentel Color Brush, pencil and a lots of tracing paper. Next step was digitalization of each my creation. The time I spent creating each lettering was individual. Also the number of proposals which I did till the final version was individual. A lot of letterings I created just for myself, but I can truly say each one has got own story and means something for me. I think that creating lettering will always be a challange and fun for me as it is till now. Jozef Arpa is 20 years old who live in Bratislava the capital city of Slovakia where he work as a freelancer. Lettering and typography is his passion which he do every single day. He try to put uniqueness and originality into his every single creation. When he was young, he started his career as a writer through grafity. Later, when he was studying at high school, he met up with lettering. It was on Behance, where he found Sergey Shapir. In Jozef Arpa’s opinion, he is one of the best lettering artists and he is his daily inspiration and motivation. You can check many of his works by visiting his Behance profile.