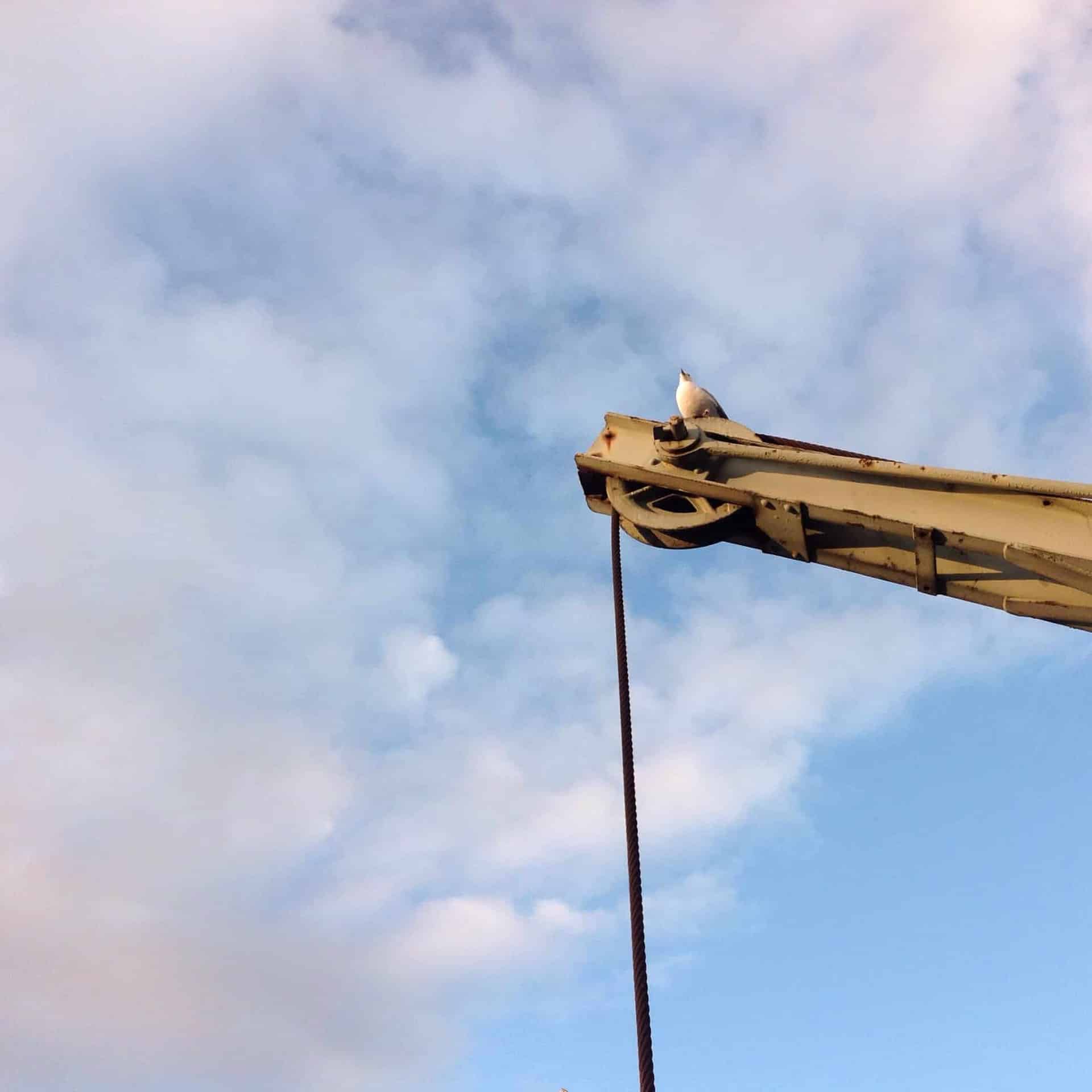 LOST IN THE CITY

The project is made out of a couple of images that I selected from the photography that I just did around the city of Cape Town. The name actually comes from being lost in the world of searching for the right image and moment and capture it. Out of all that these are the results of that project. 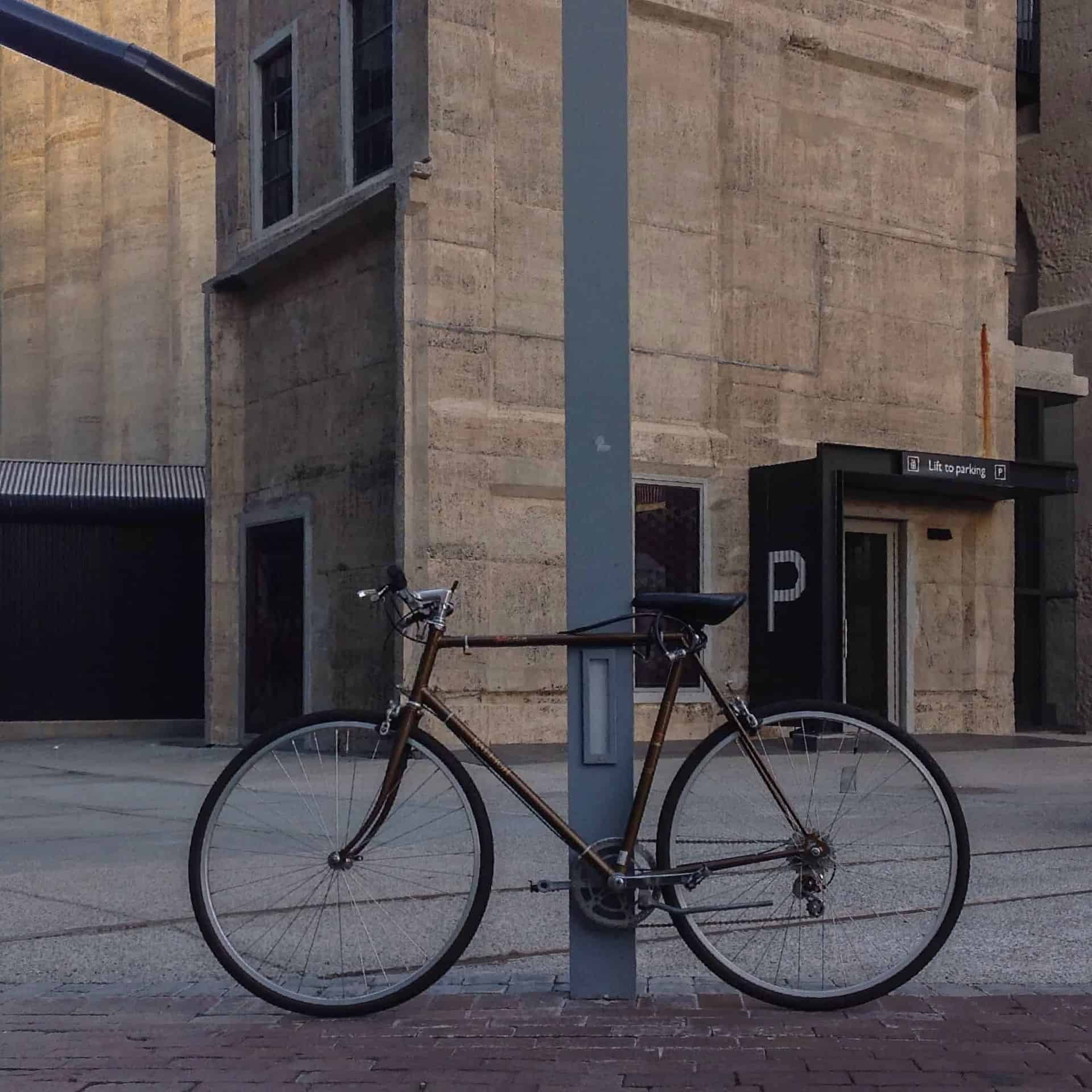 I sometimes don't use cameras when I'm doing my street photography work but I try from time to time to use something like an IPad as my capturing device. The idea of this project came from the black and white street photography I was doing with my cellphone and I thought that maybe if I were to capture these images in color they would have the look I was after, which was to show the buildings, people and other things in such a way that would best capture the moment. 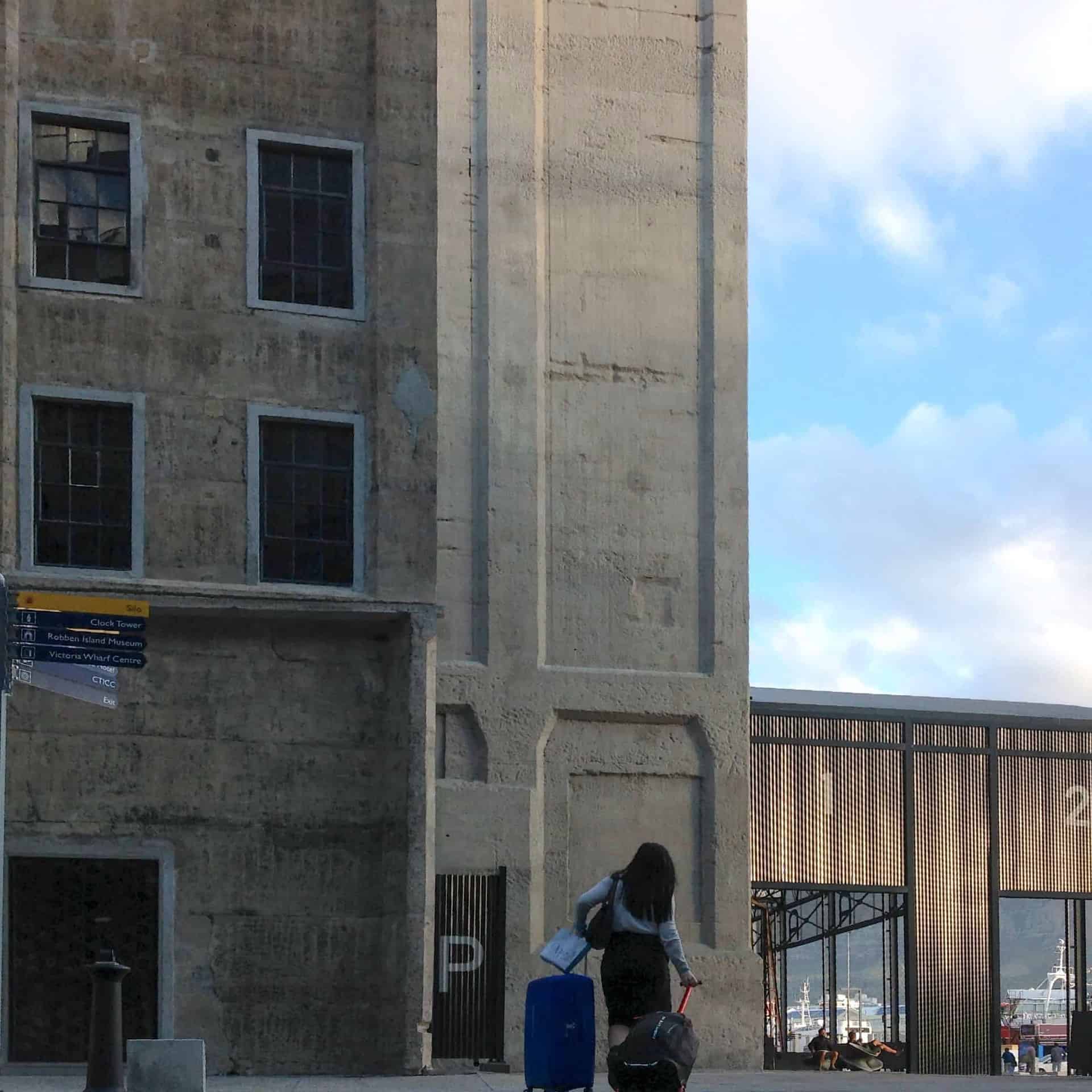 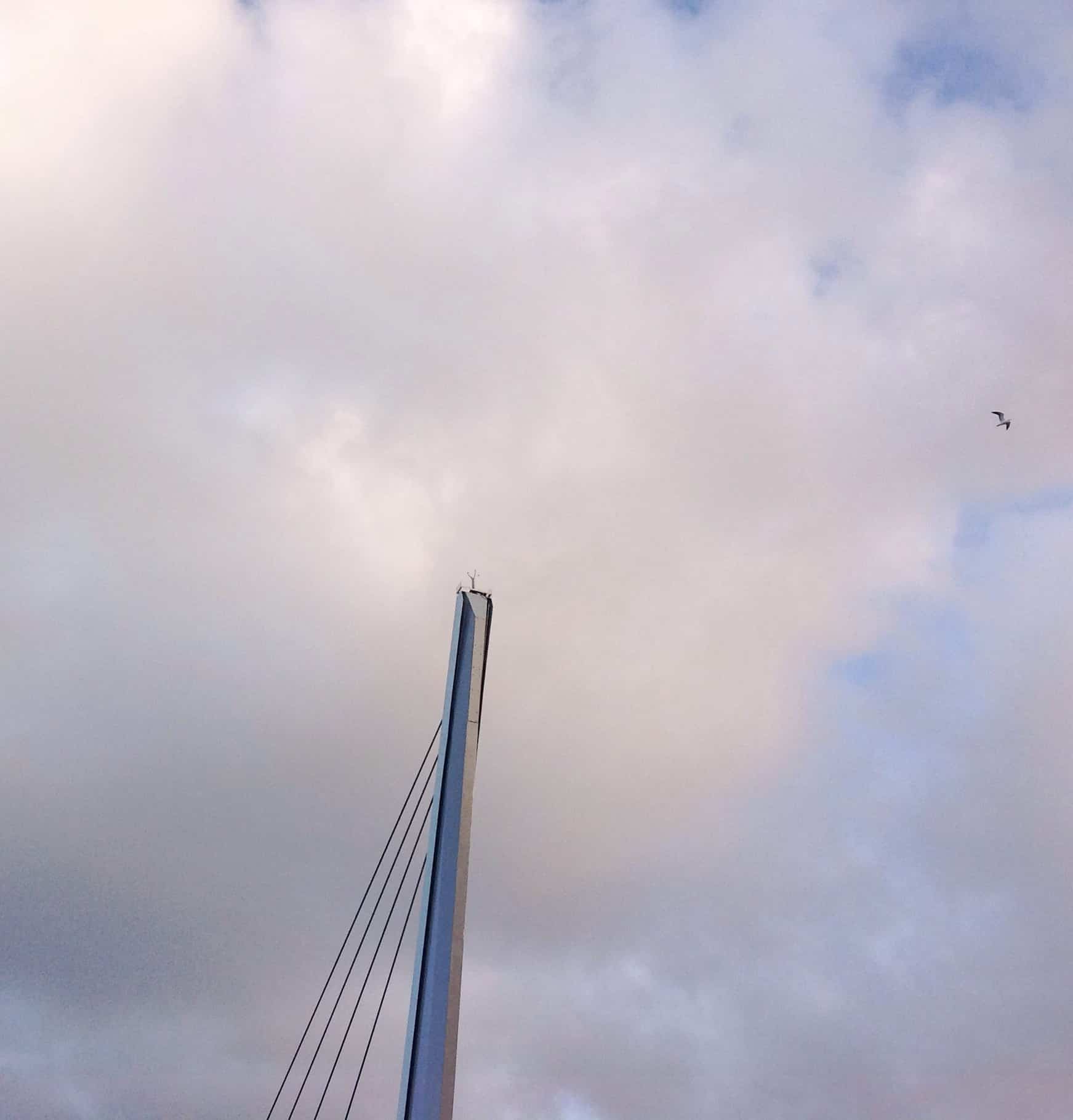 Firstly the iPad I happened to own doesn't have the best low light quality and this means that you have to choose your times very carefully when you go out to shoot. I didn't use the presets color profiles that come with it so I can have the leverage to edit the images in photoshop mix after I was done. Since my intention for this project was to have post it on some of the social media platforms, I decided to use the square aspect ratio for the whole project since i felt it would keep all the look and feel of the project. 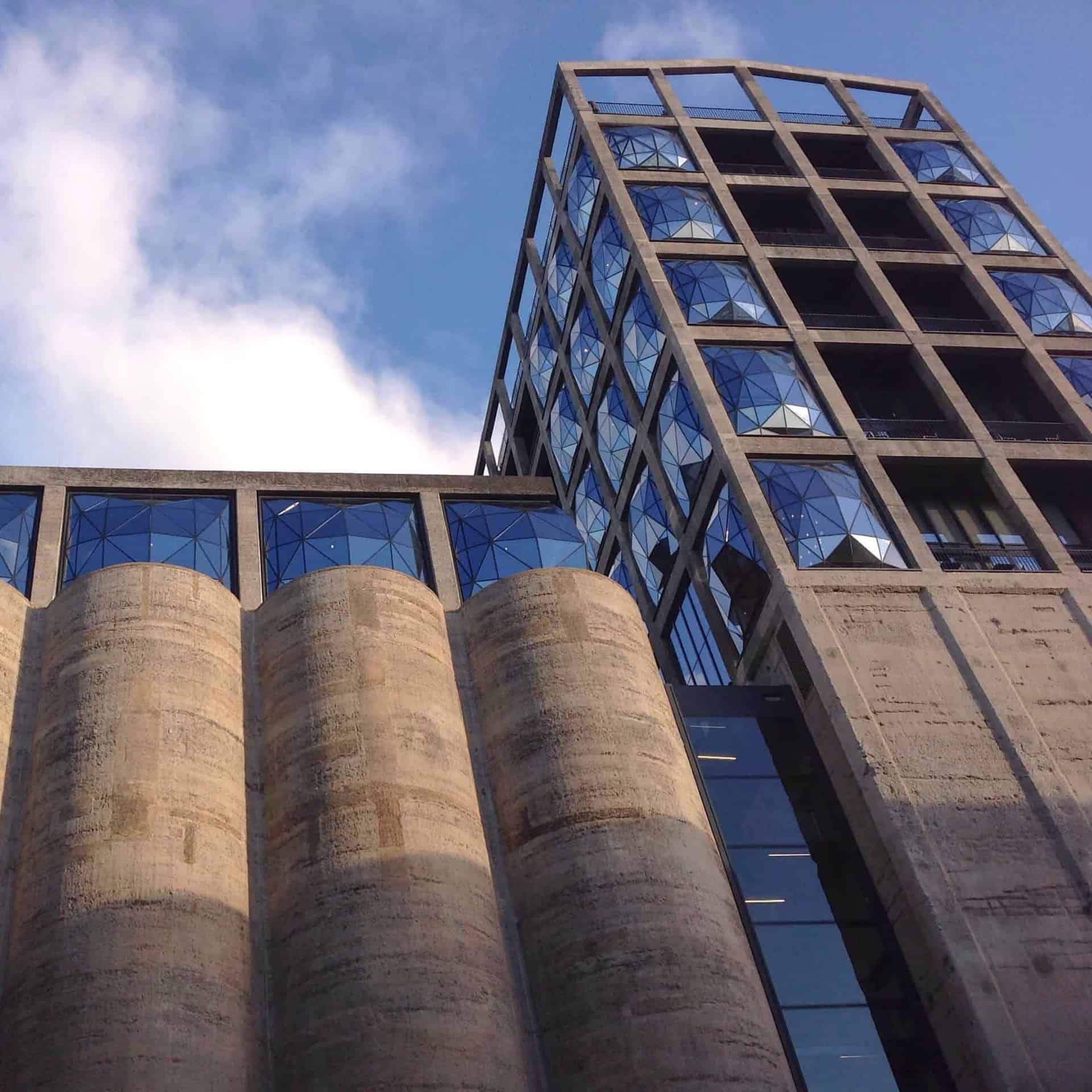 I got a very good response from people including some of my friends who said they liked the project and I hope that it still going to be enjoyed by some other people in the future. I still stronly believe that the gear i use shouldn't stop mefrom creating content, so in those words I always try to push myself to learn something without overthinking about gear too much. What I would say I really learned from this project is to trust myself a bit more.

A filmmaker with the passion for photography and poetry.
Website