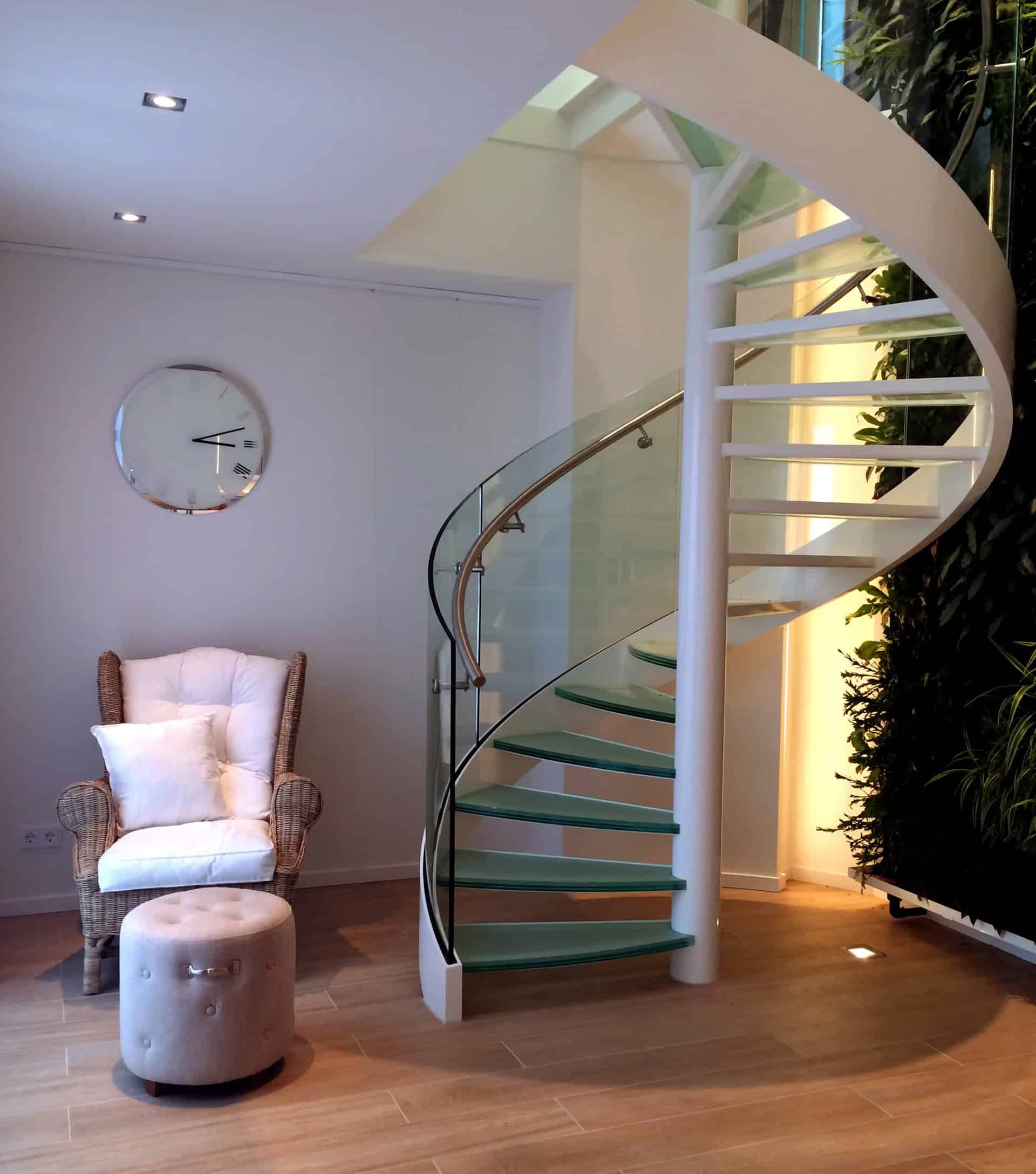 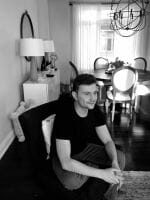 The brief was to propose a spatial and interior design of a high-end rental apartment that would make best use of the space (over 200 sq metres), that prior to the project was completely empty. The apartment, with private lift hall is contemporary & neutral in style making it suitable for most future tenants. The kitchen became a multifunctional space that acted as a connection between the living areas and sleeping quarters upstairs, an entertaining or relaxation space by the vertical garden that improves the aesthetic of the room whilst also improving air quality creating a haven in the middle of a busy city. 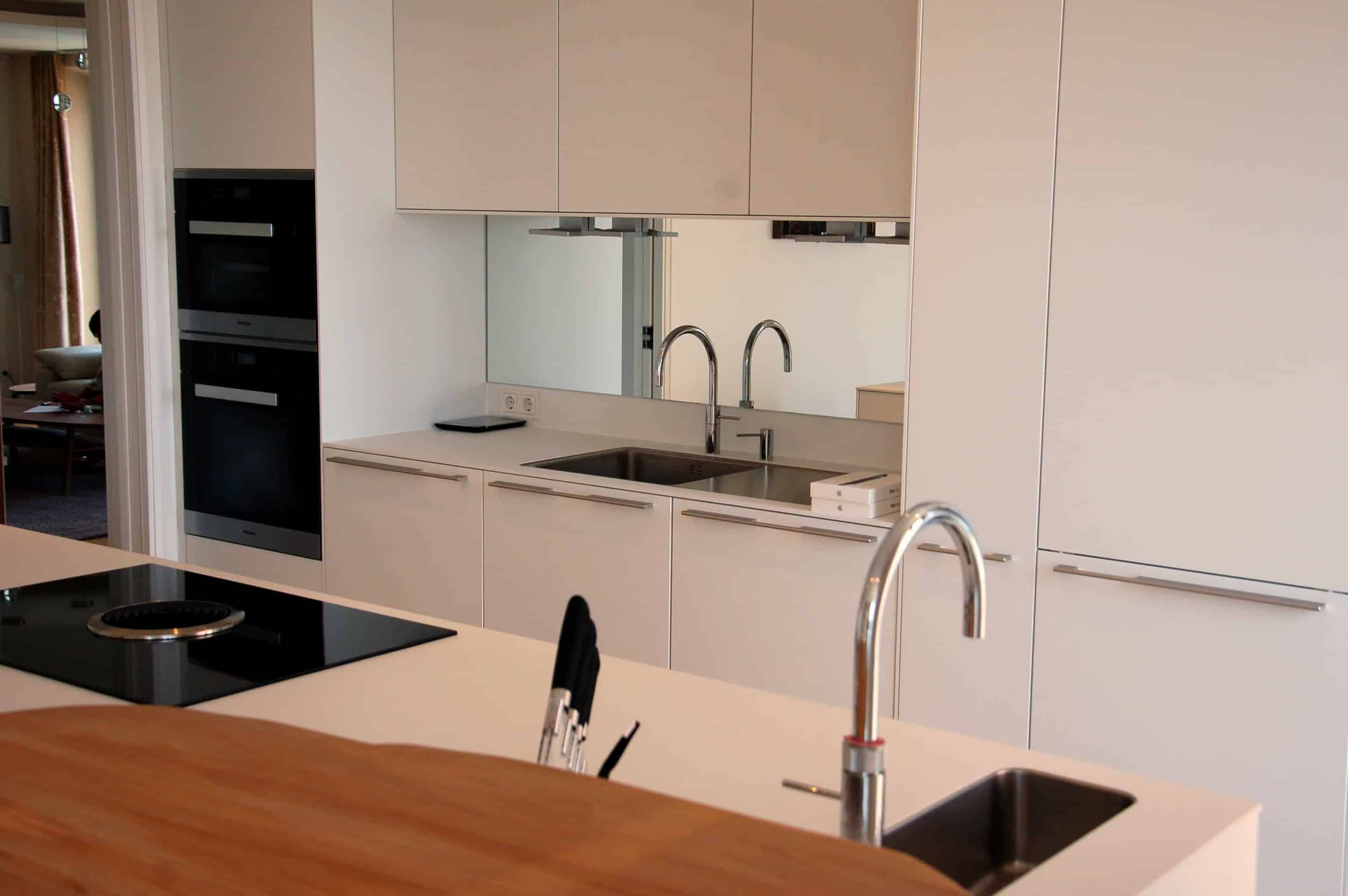 Idea behind the spatial design was to create a space that can be an open plan or divided by room (by their function) by creating sliding doors which would become invisible (hidden in the wall). The staircase area was based on a circular design, where designer used circles as an inspiration for the staircase, balustrade, curved wall light feature, upper floor & balustrade and suspended lighten up cove ceiling. 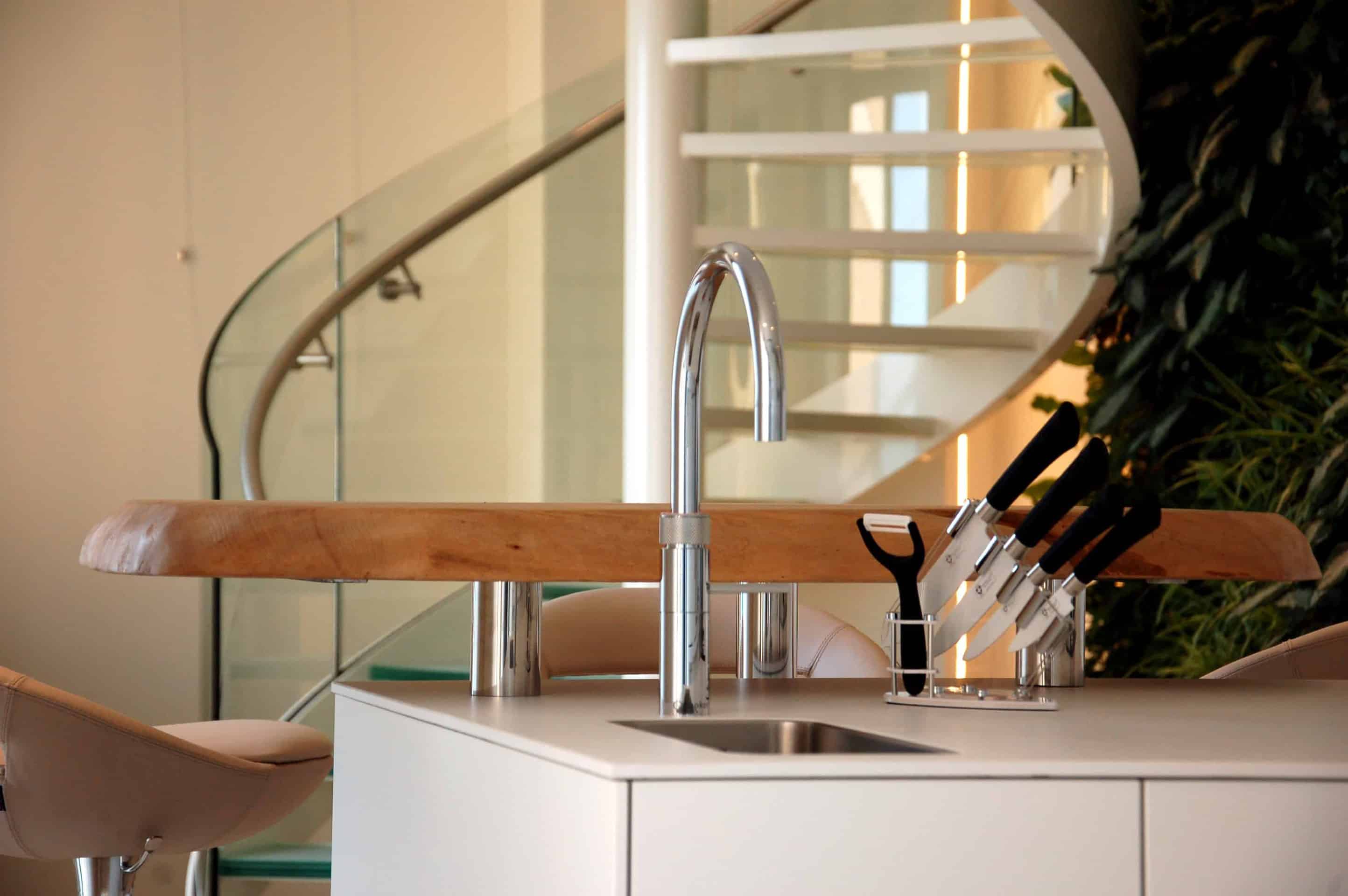 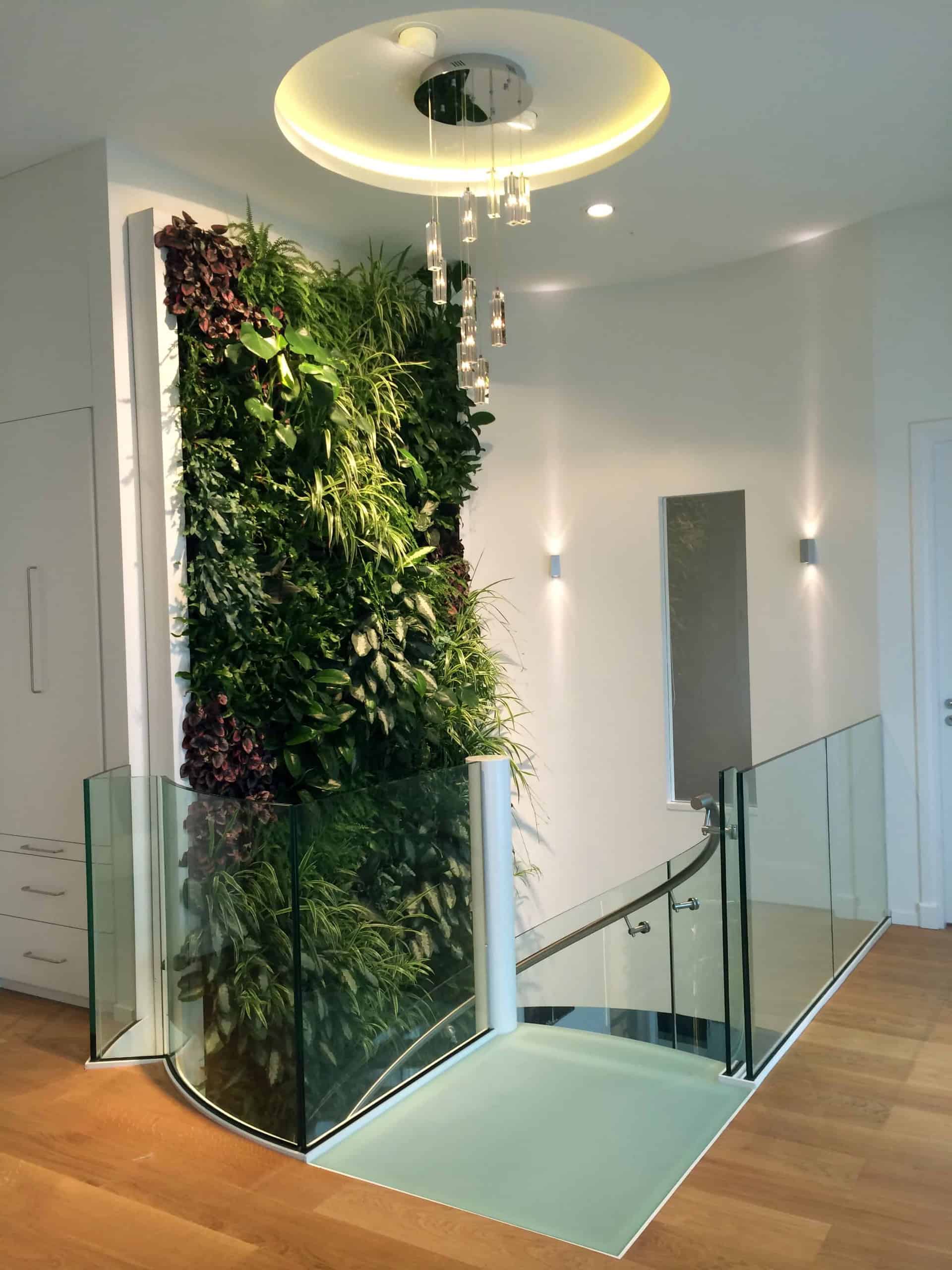 Sketches, creative 'finking', understanding the structure of the building (available options) and ability to create an usual space that would become a 'wow' factor for the future tenants. There were challenges because of the structure of the building so the spatial plan has changed a lot. Spatial planning was so important that the client and Peter Fink have spent several months on the planning to make the spatial design suitable for anyone rather than one particular person. 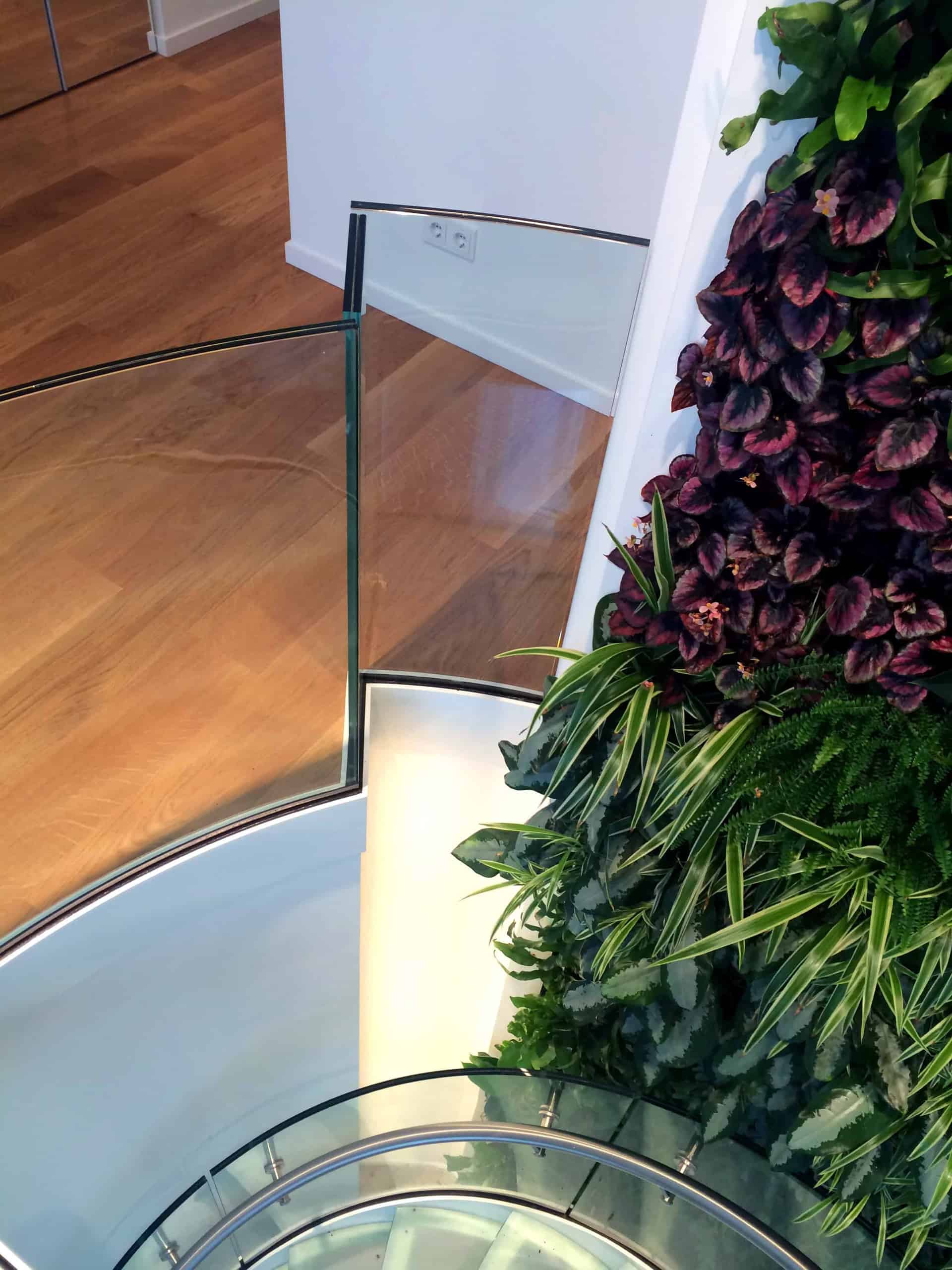 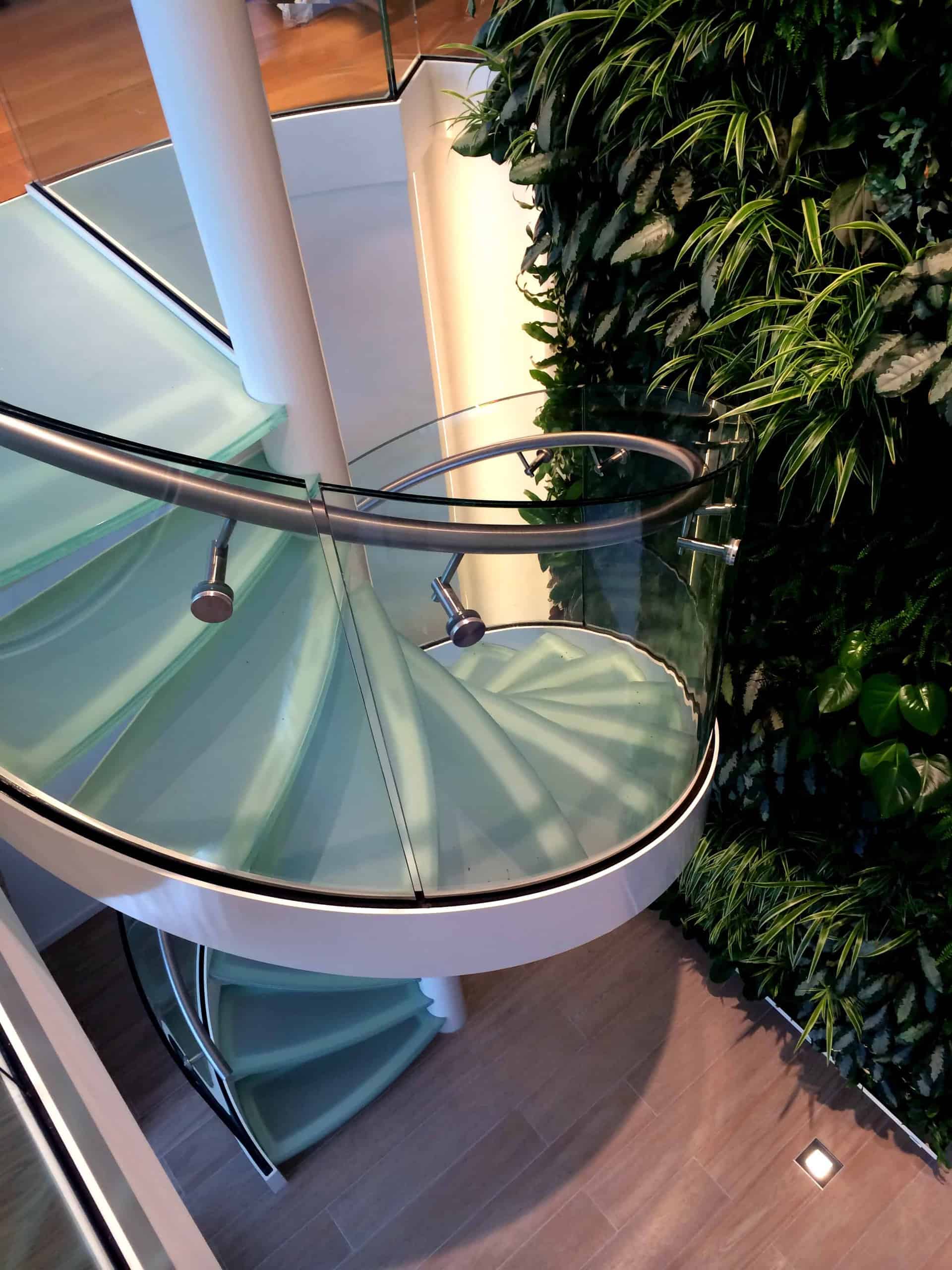 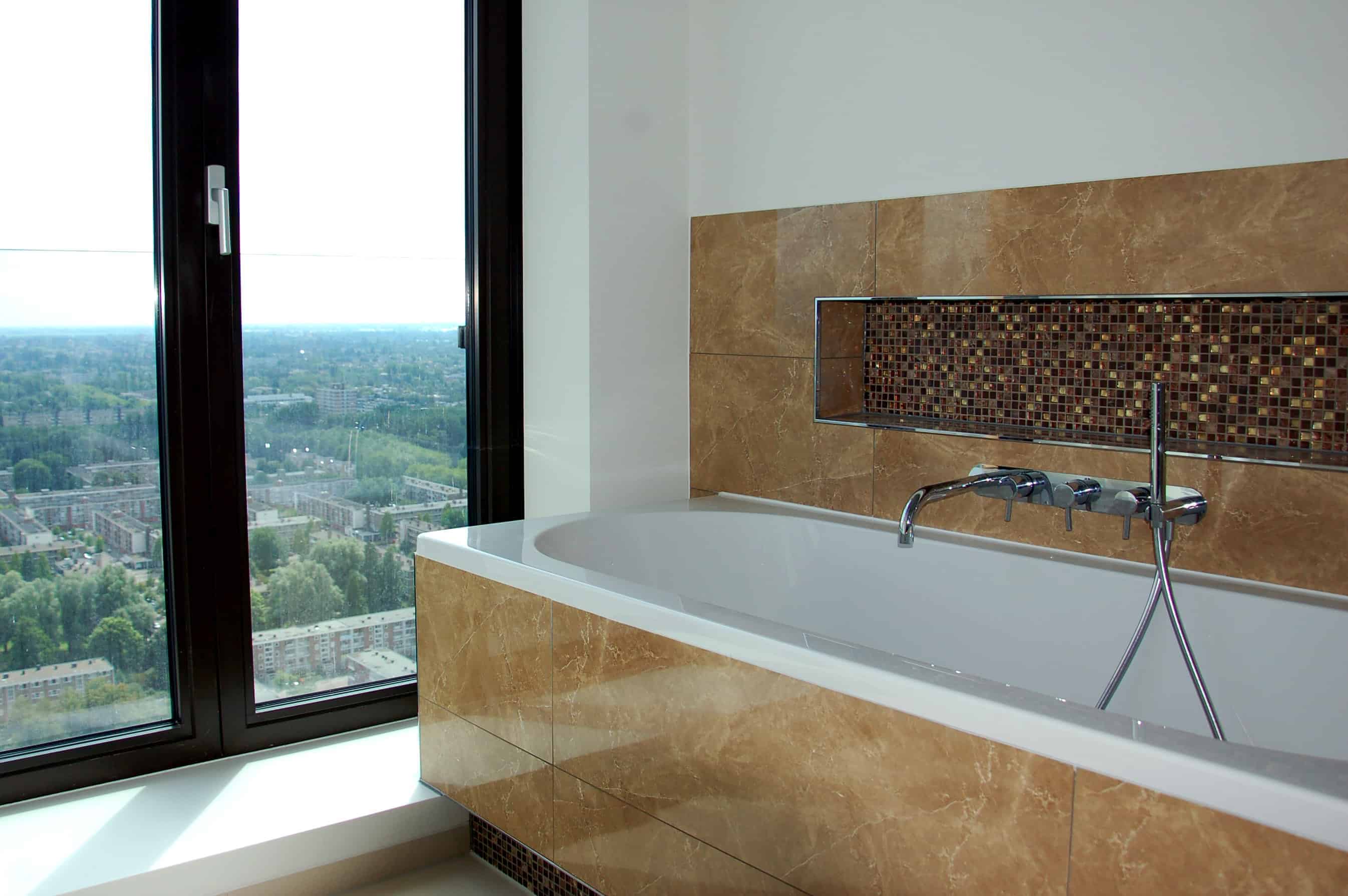 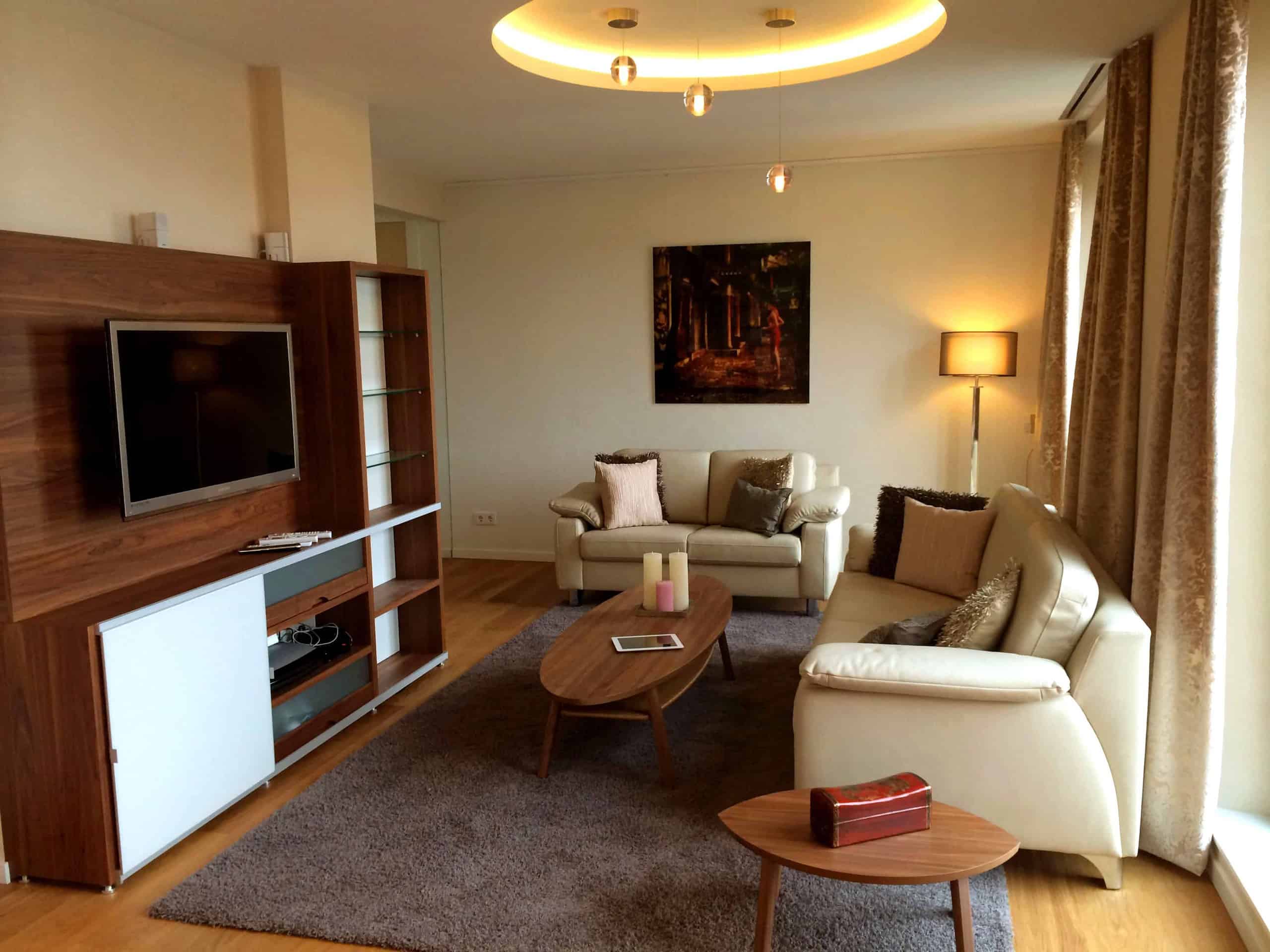 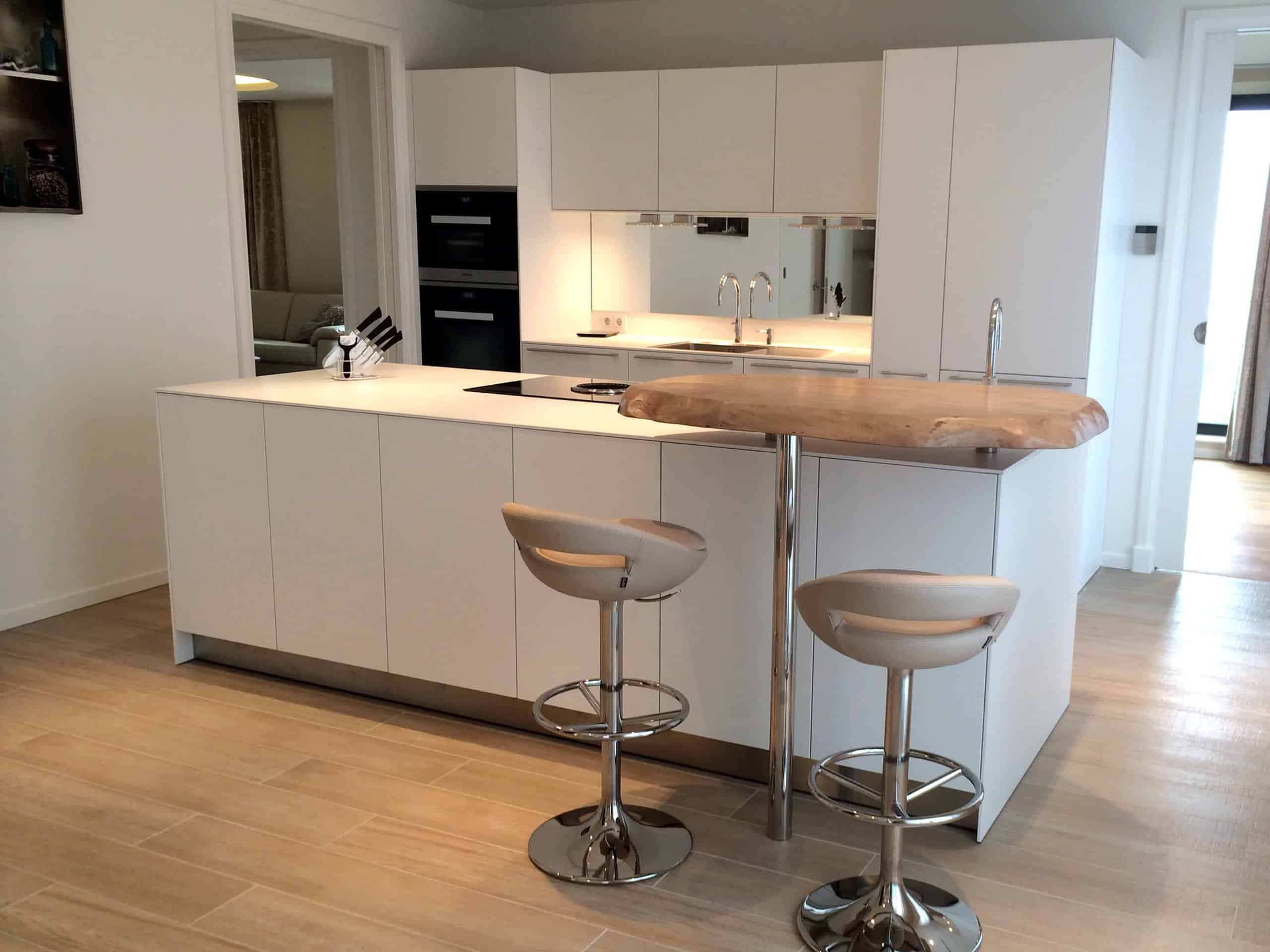 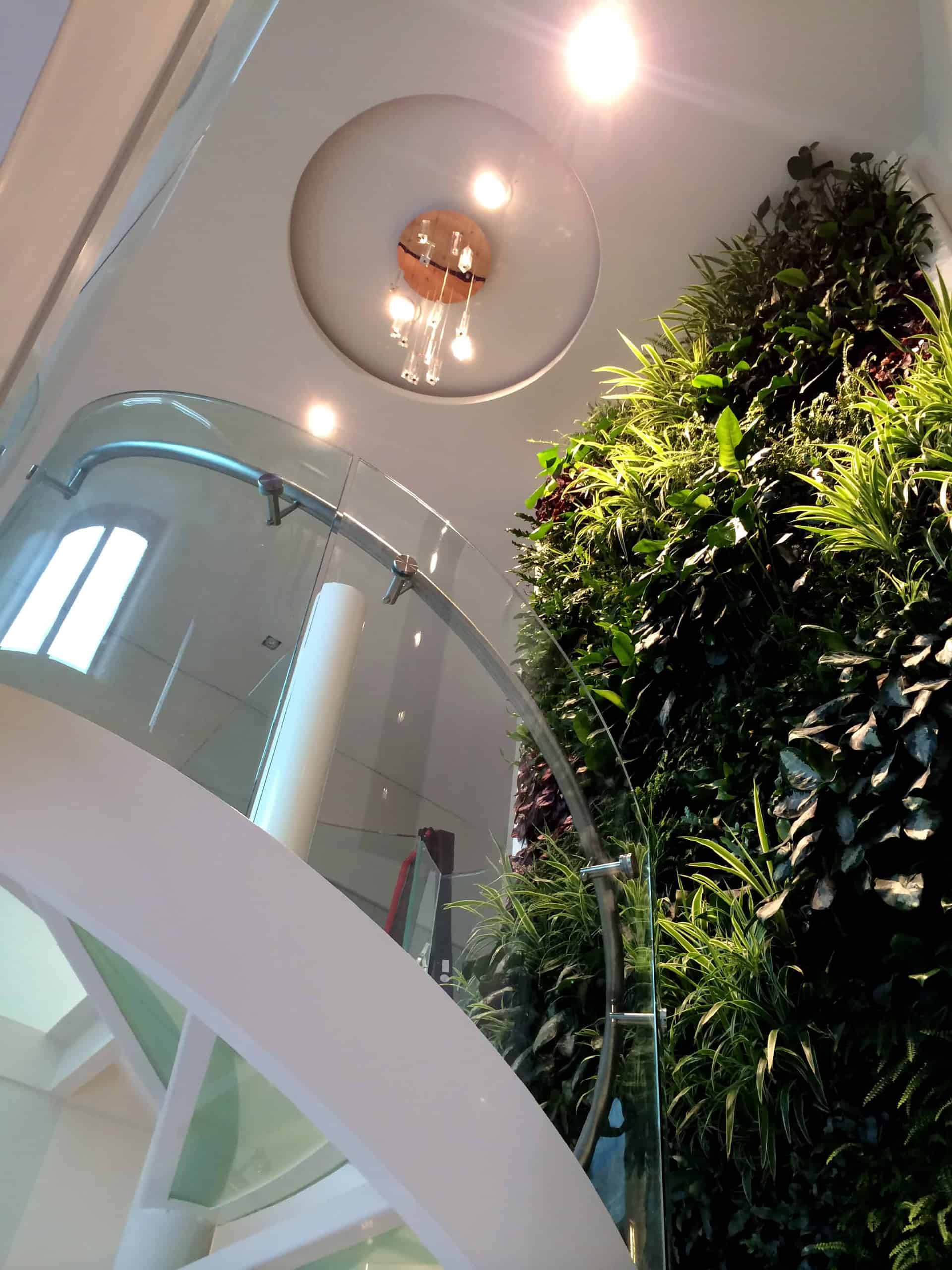 The apartment, with private lift hall is contemporary & neutral in style making it suitable for most future tenants. It consists of a large reception/dining area, kitchen with living green wall, 3 bedrooms and 3 bathrooms. Purpose of the apartment was to have it rented out to a high profile tenant. Potential tenant view the apartment, sign a two years lease and later on, privately hired Creative Finking for a project of their new home.

Neutral design, understanding of furniture styles in different countries and use of high-quality materials paid off for the future project of Creative Finking proving that the designer, Peter Fink, is not only creative but also flexible and easy to adjust to any kind of given brief.