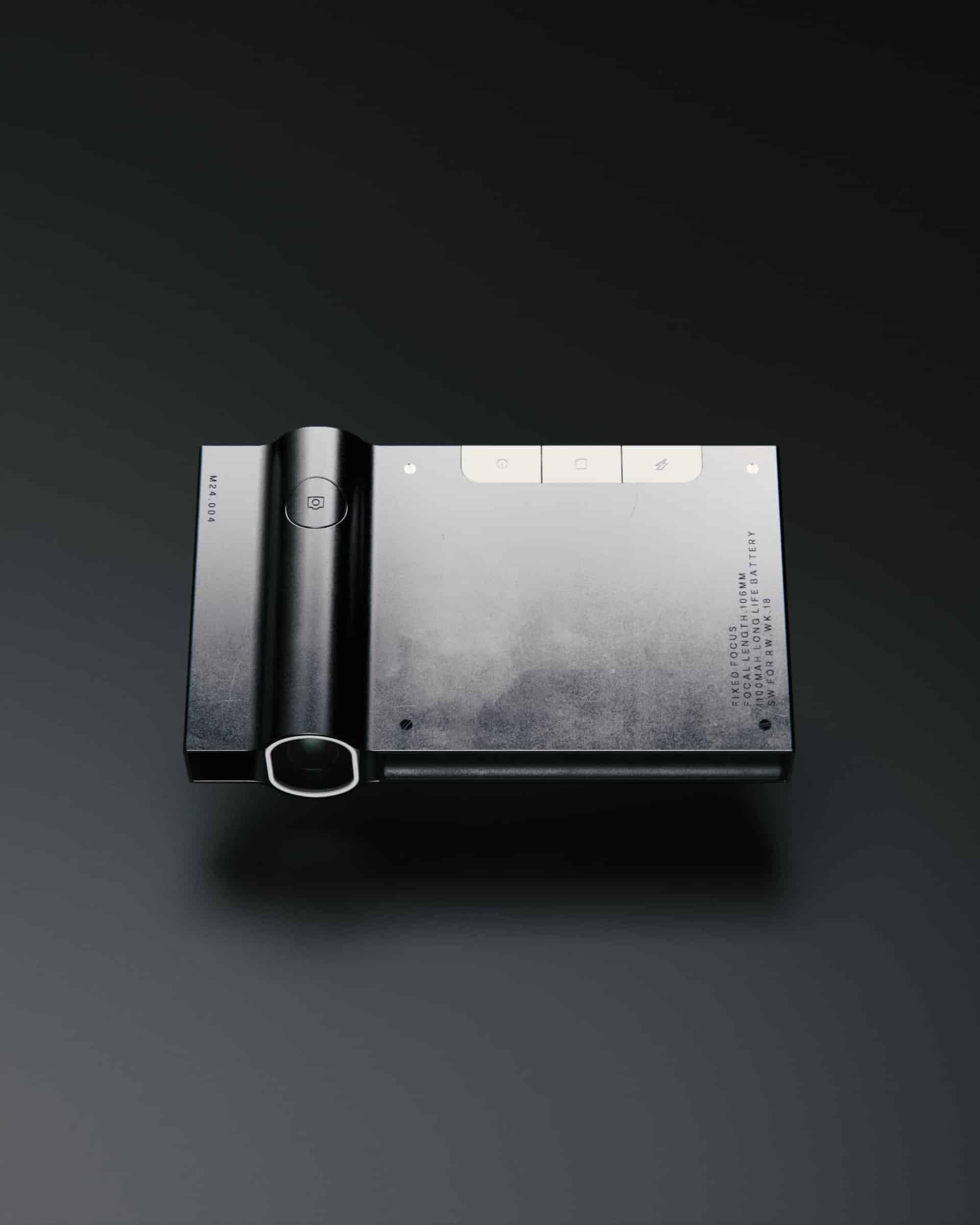 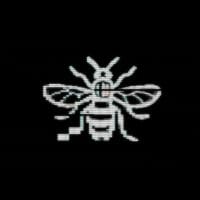 A power bank battery pack concept, in which there are 2 batteries. One is a large 25000mAh, Qualcomm quickcharge, shockproof power supply intended to be carried in your bag, purse or kept on your desk. The other is a smaller, more portable, 5000mAh battery to be strapped to your backpack or attached to your keys for a quick power top-up. The two are magnetically bound and, when combined, boast a huge 30000mAh supply to charge even the largest of devices. The M24.002 is both charged, and supplies power, via USB type-C. USB-C was selected as the smaller port option to make as much use of the space inside the product as possible for power cells. Initially inspired by the weapons of the 2017 adaptation of Ghost in the Shell, the power bank concept was designed in two days, with another day set aside for producing imagery. 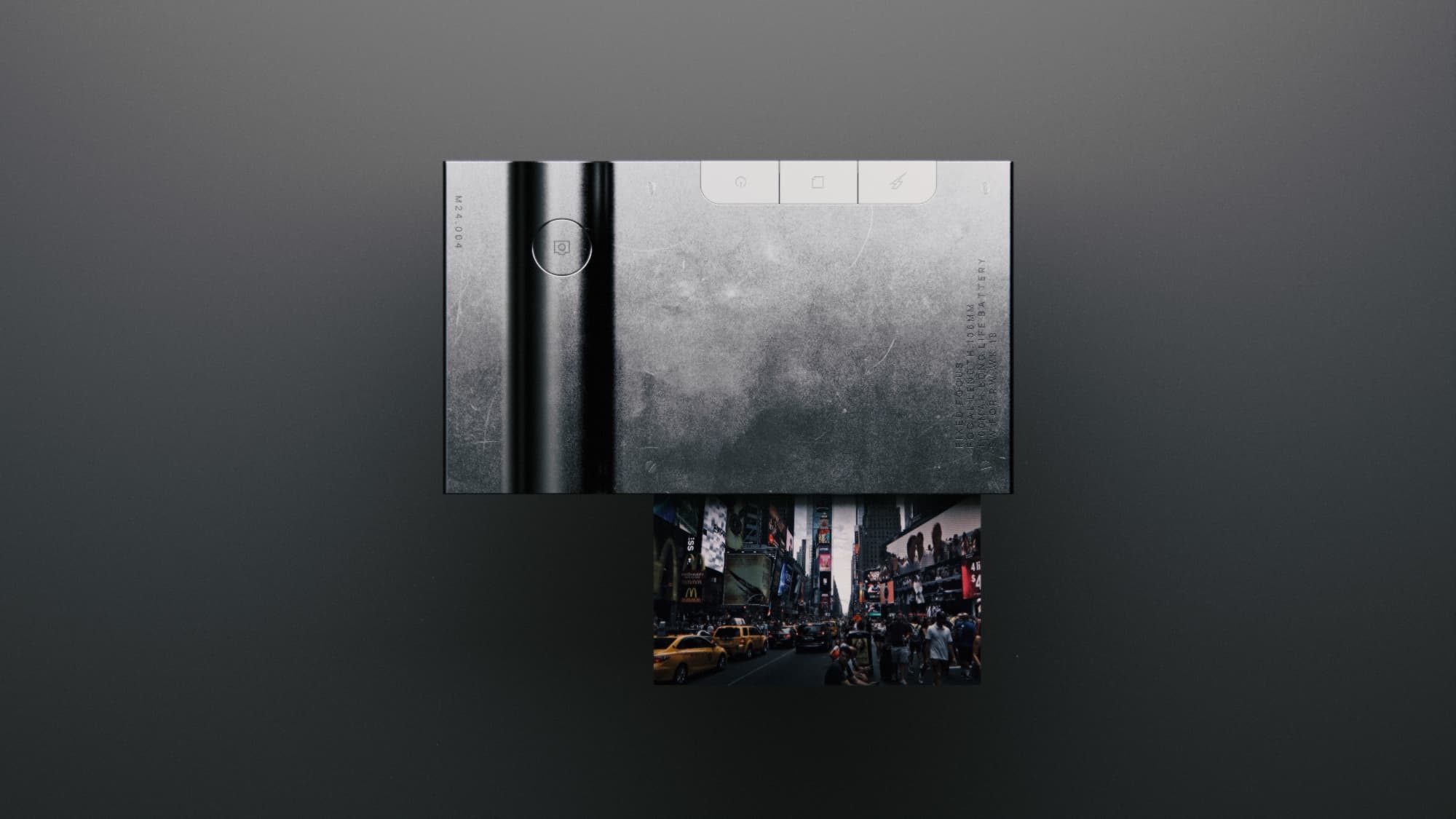 The project was initially created as part of the Render Weekly Instagram challenge. The aesthetics of all of my designs are usually inspired by movies - this project for example was somewhat inspired by Blade Runner. As it was a non-commercial project, I could make it as dirty and grimy as I liked. 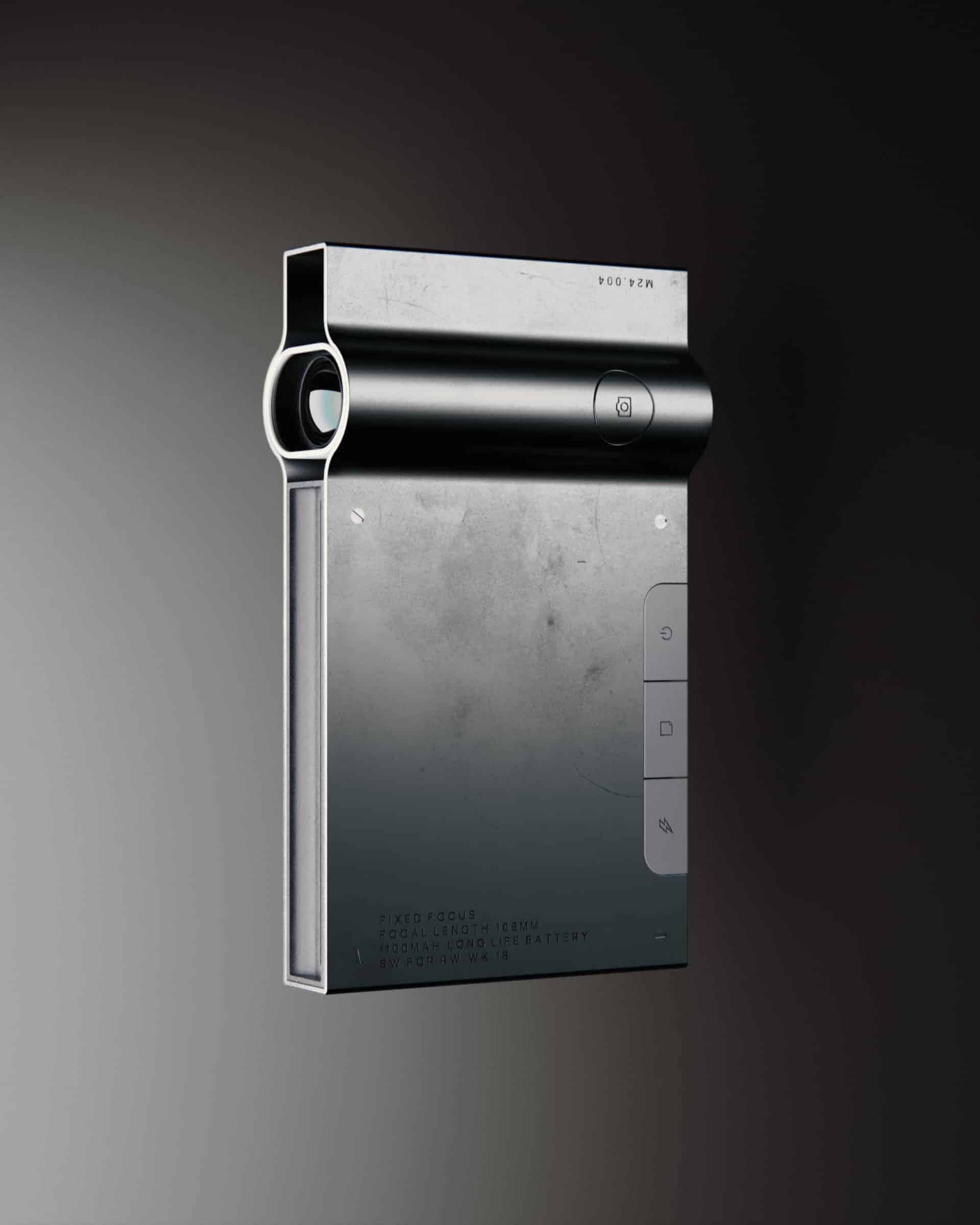 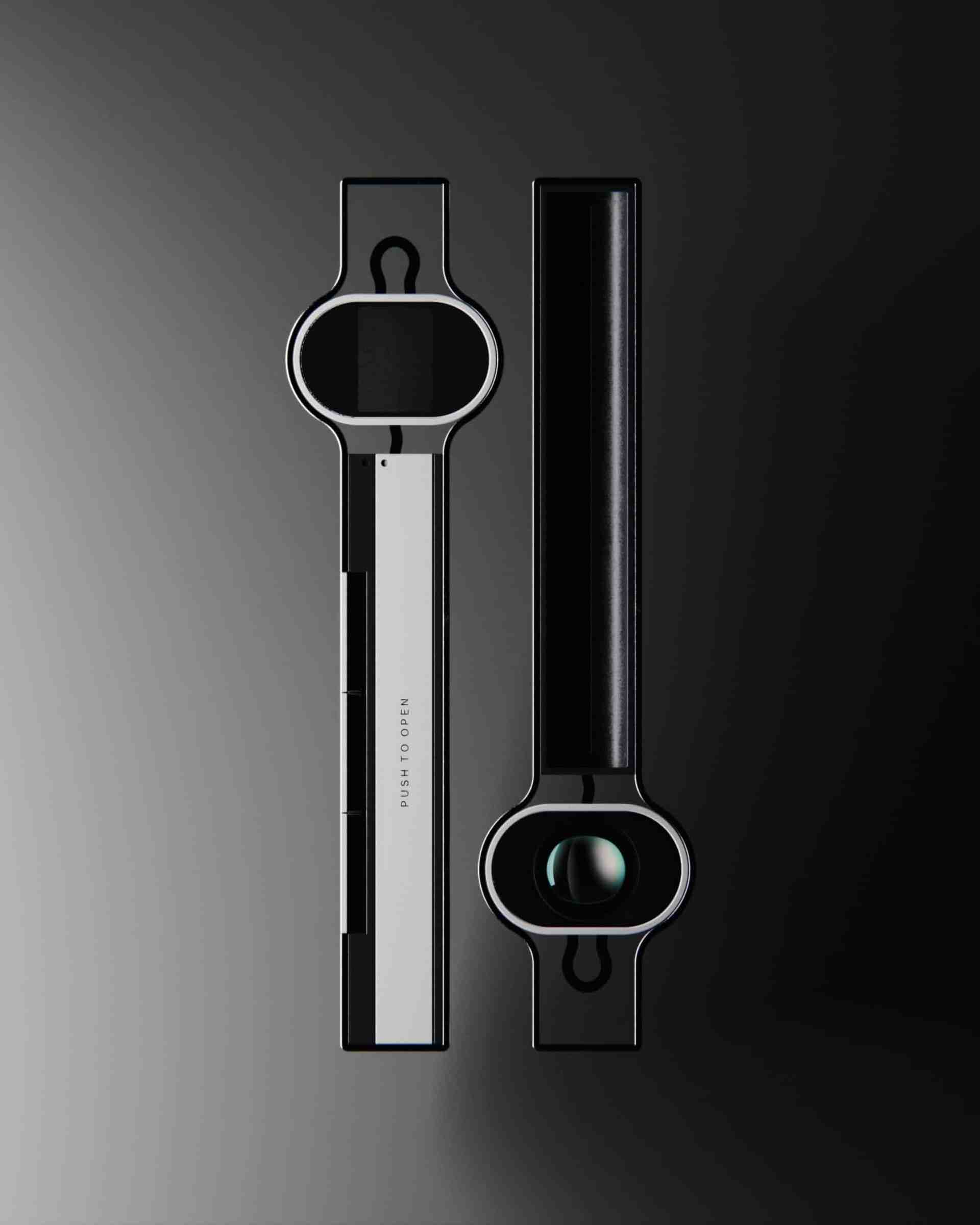 The design was modelled and iterated entirely inside of Fusion 360. I tend to think and design in 3D, and I feel that I'm a quick enough modeller to avoid having to sketch. The model was then taken in to Keyshot 7 where material creation was around 30% of the work and the other 70% was making sure the lighting and composition was correct for each image. Although I can't say too much about materials as I am releasing an advanced material creation in Keyshot course, I can say that the scene was lit entirely with physical area lights, with some HDRI lights used only for reflections in high-gloss materials. 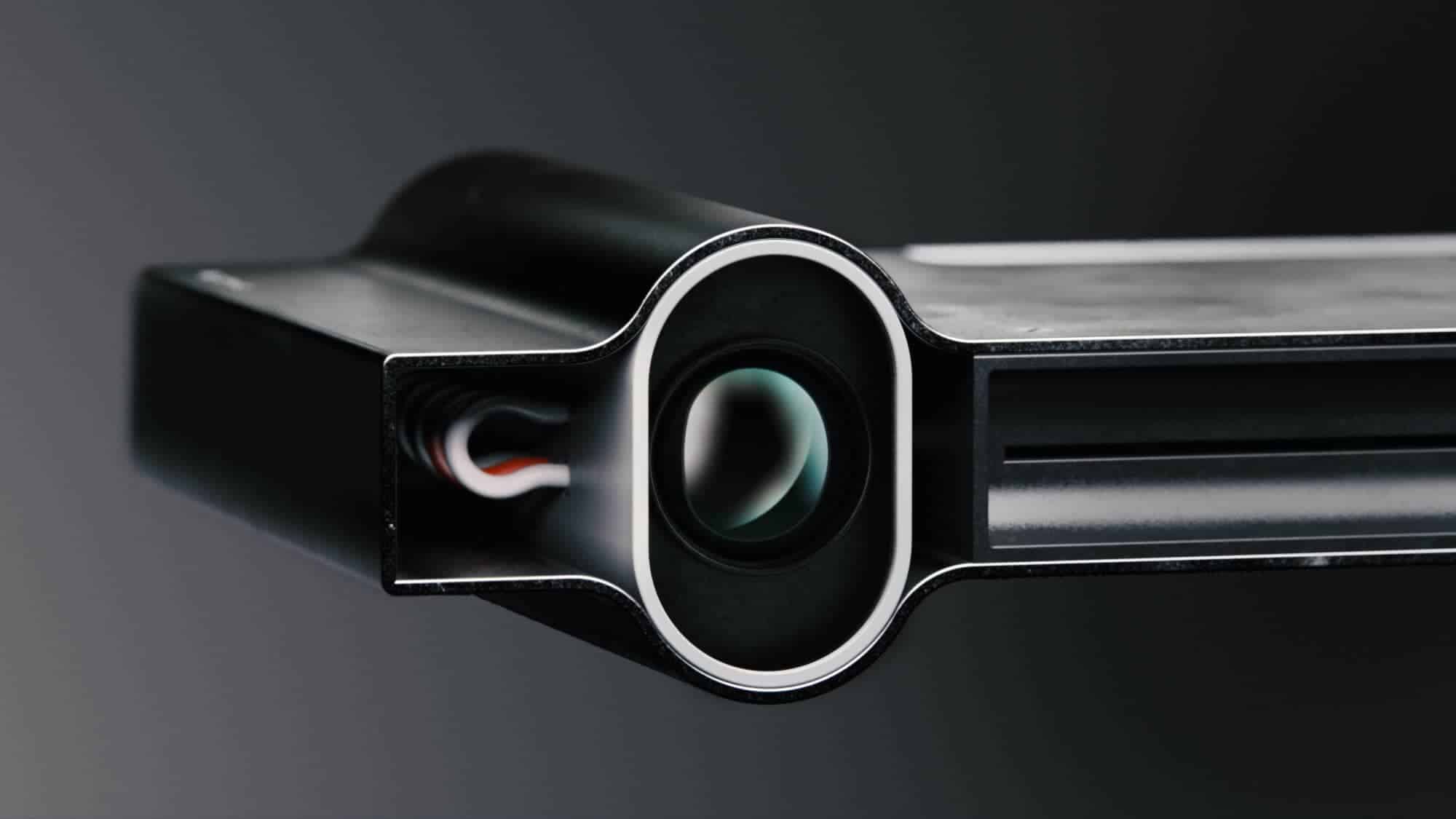 The response has been entirely positive on my Instagram (@shaunwellens) and behance (www.behance.net/shaunwellens). The M24.004 has led to potential clients reaching out for my studio to produce CGI visuals for their product, similar to the style in which the Camera is presented.