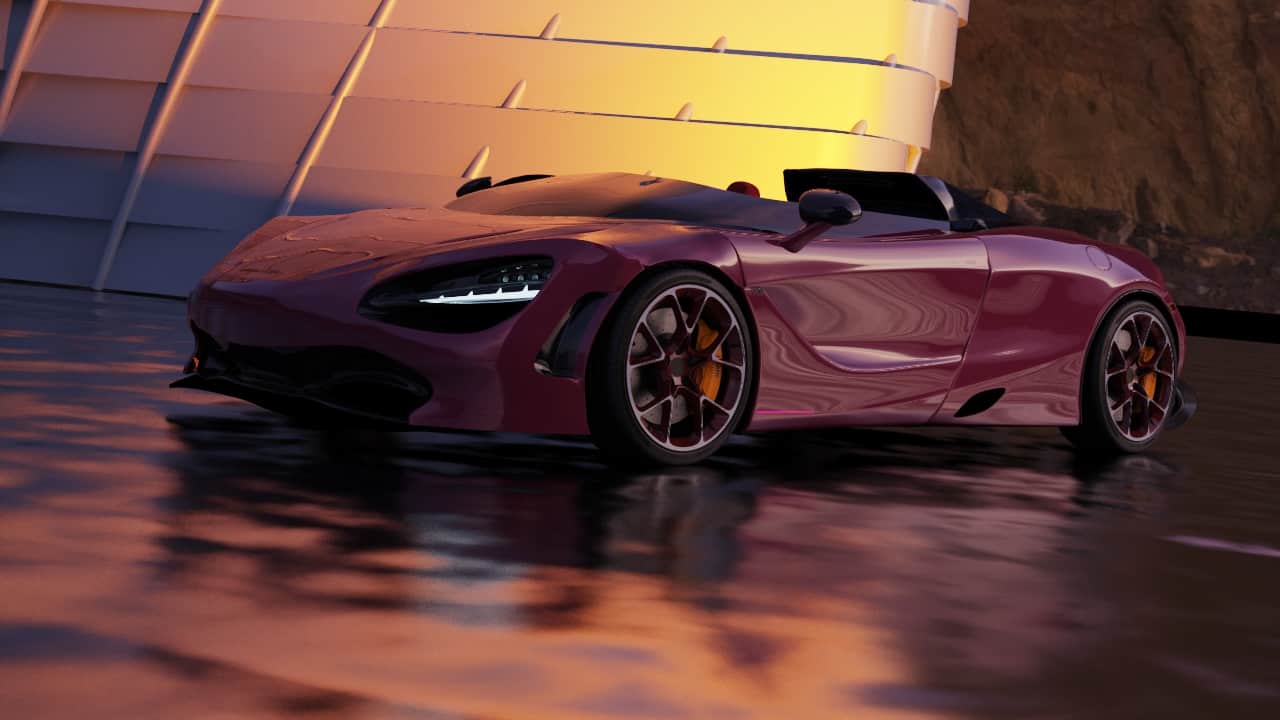 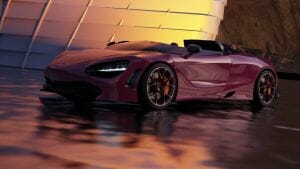 This is Mclaren 720S Speedster.It has been considering what if? Mclaren has Speedster form then ı decided to carry out 2d sketches as well as 3d custom modeling rendering. I was inspired by Ferrari Monza that it so a cool surface form with nice specs. It has super stanced for sportscar then, first of all, I imagined after I made it Mclaren turn into Speedster form. This project is still WIP... because it has too incomplete components to get the better presentation as ı thought. 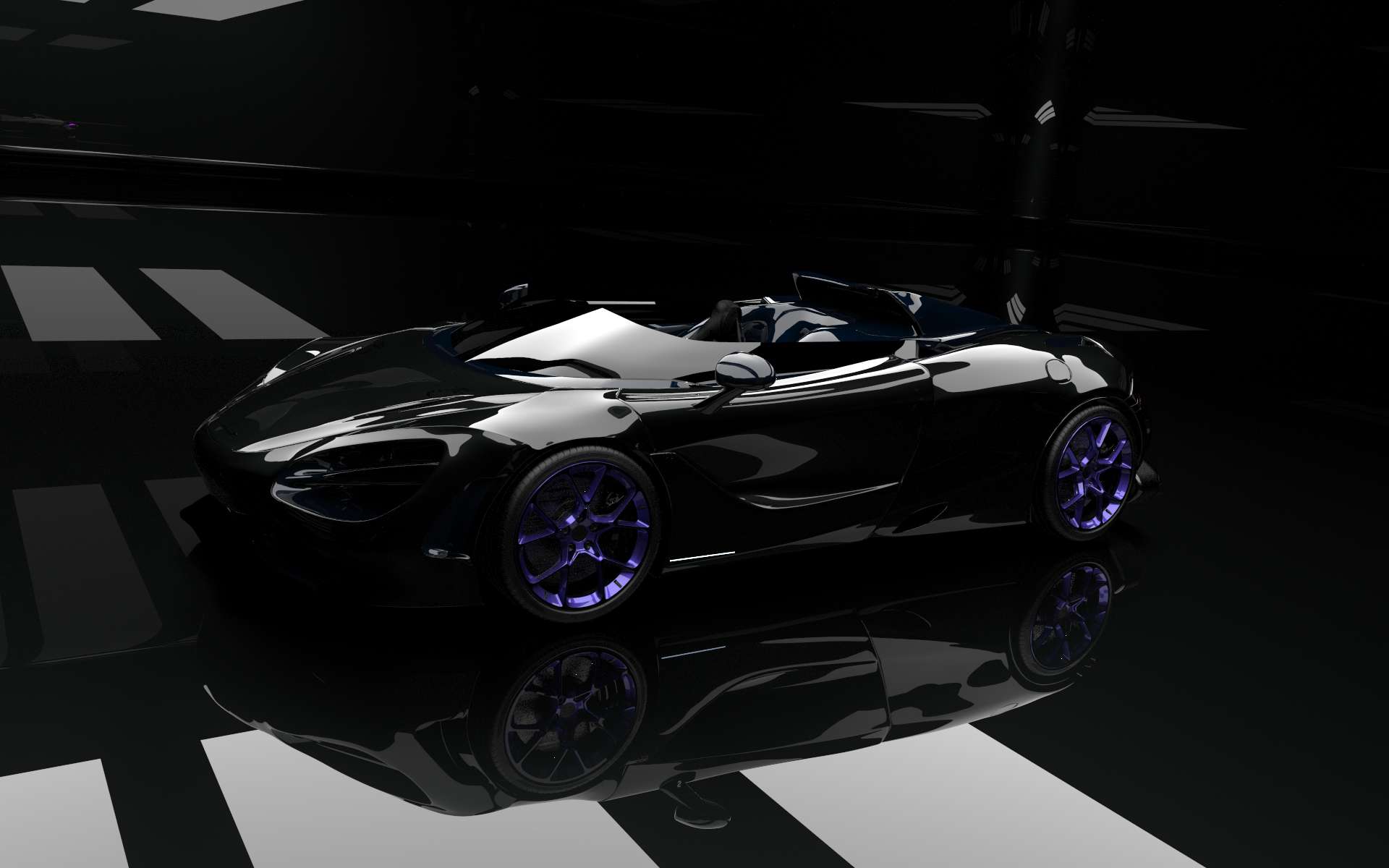 It was immediately inspiration at night that comes to my mind different view then I decided to what if Mclaren turn into shooting brake or speedster design form How it looks like? then I executed these special projects. On the other hand, I have been inspired by the beautiful designed Ferrari's Monza model Finally, I just imagined and did it. 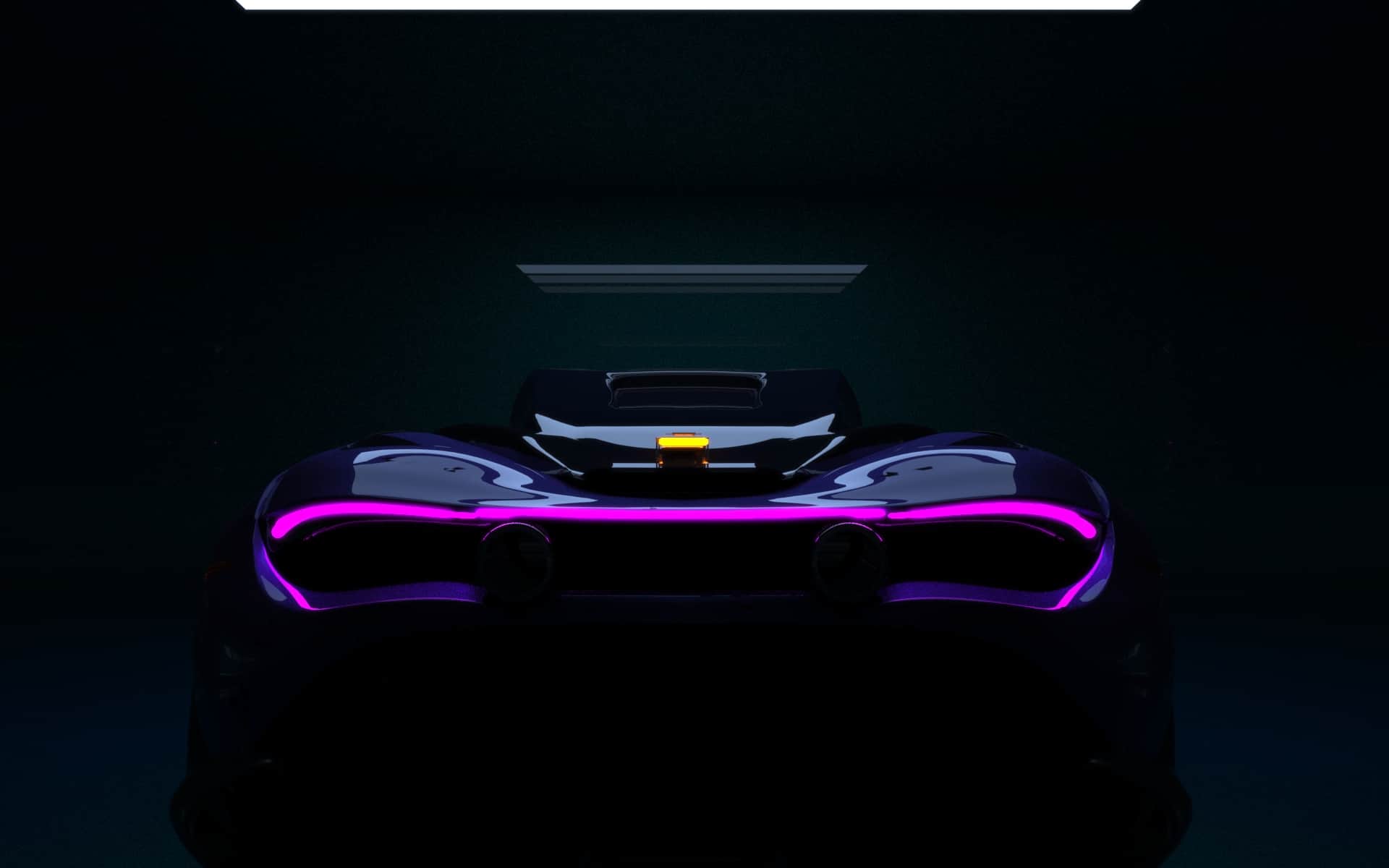 Frankly, I used Sketchbook/Photoshop(partial) Blender respectively and finally used this Keyshot render engine for rendering. Initially sketch that ı thought in my mind when I tried to model 720 S and then added some material both customized and redesigned. Ultimately, I got a new body with new components to better visualization. 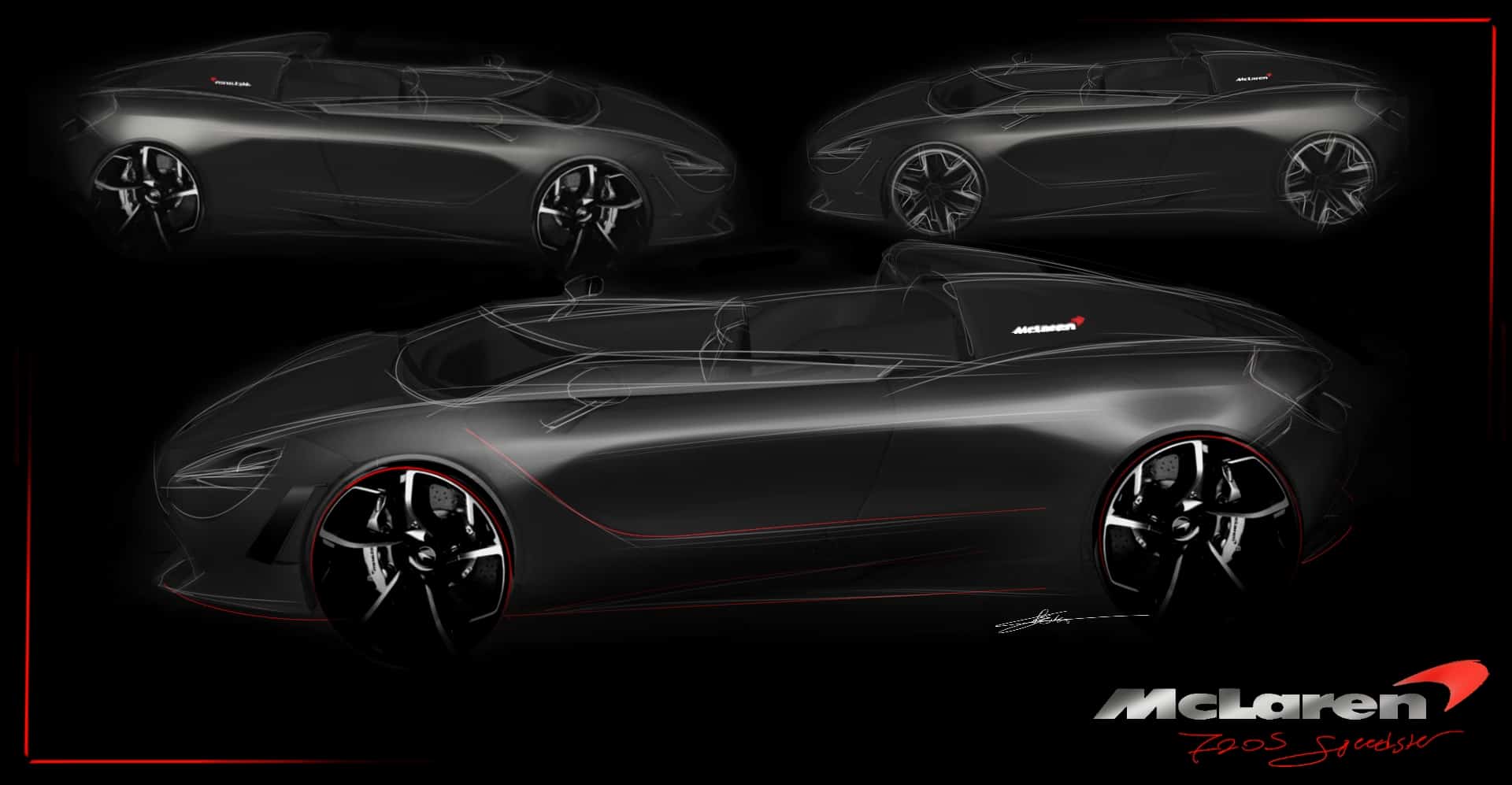 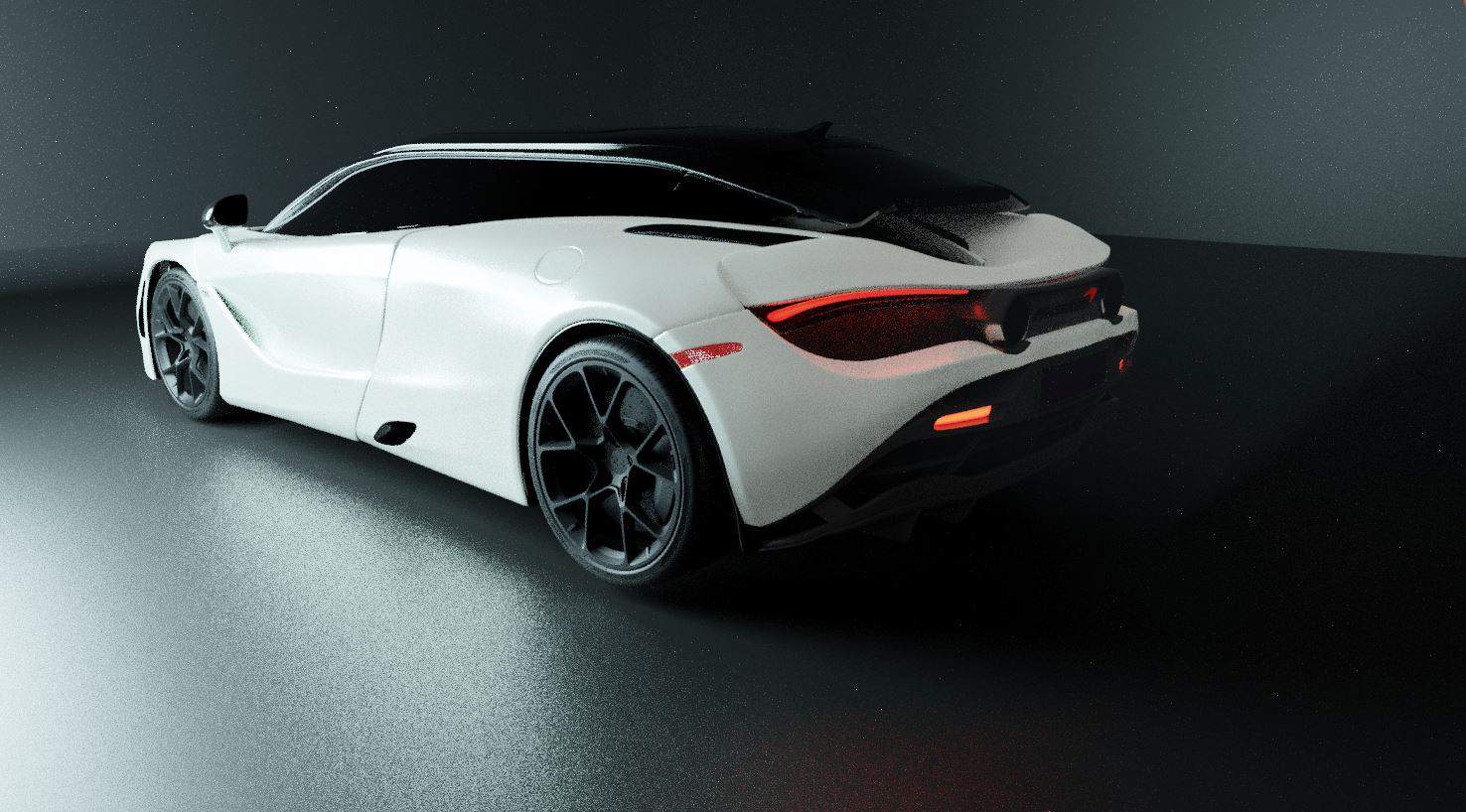 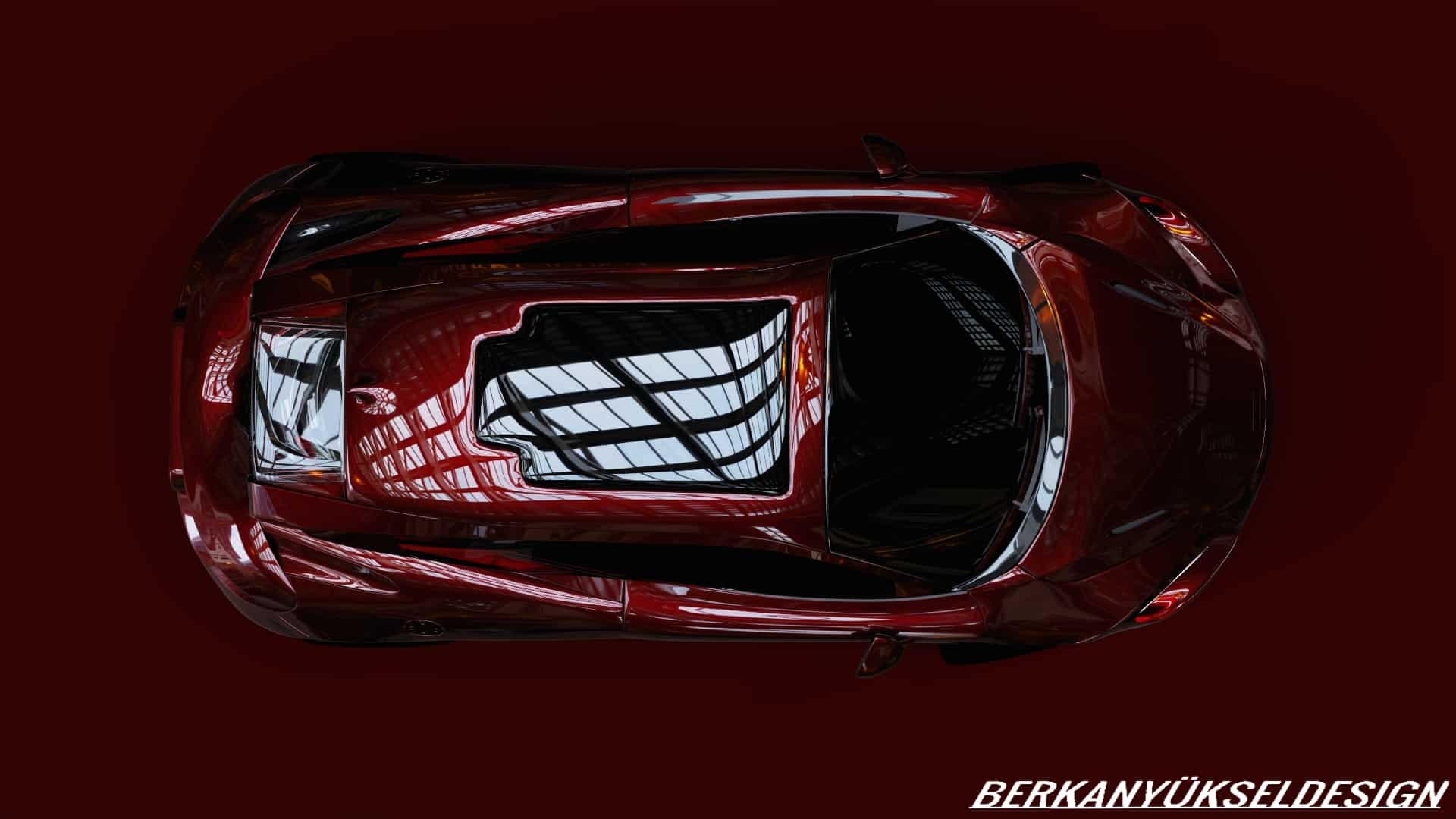 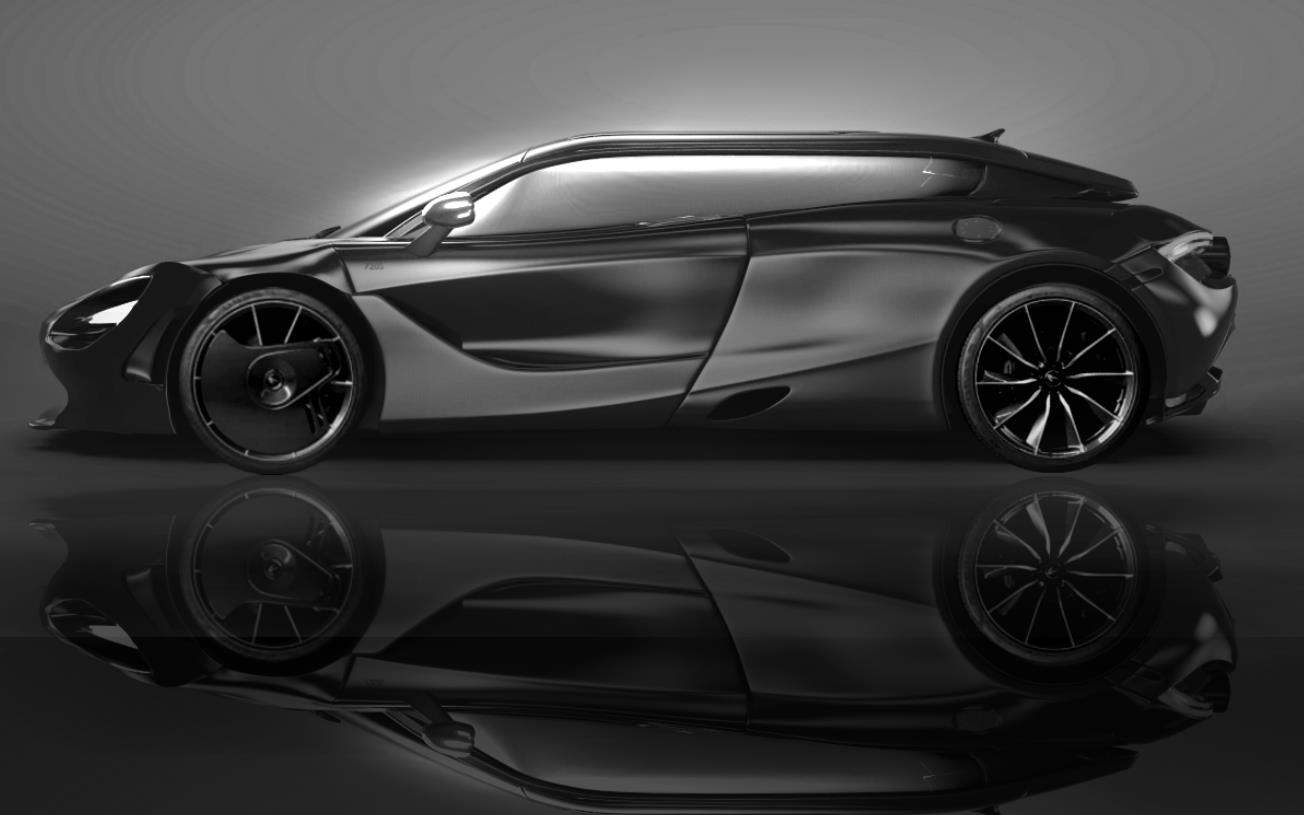 Usually, people say 'Nice Idea, super cool designs, etc.' they say. What about you, what do you think? Leave your comments below.