Graphic designer, Yuri Romanyuk is not a player of Metal Gear Solid but, because of his character Gray Fox which was inspired by the concepts of Yoji Shinkawa, a Japanese artist famous for his character in Metal Gear. 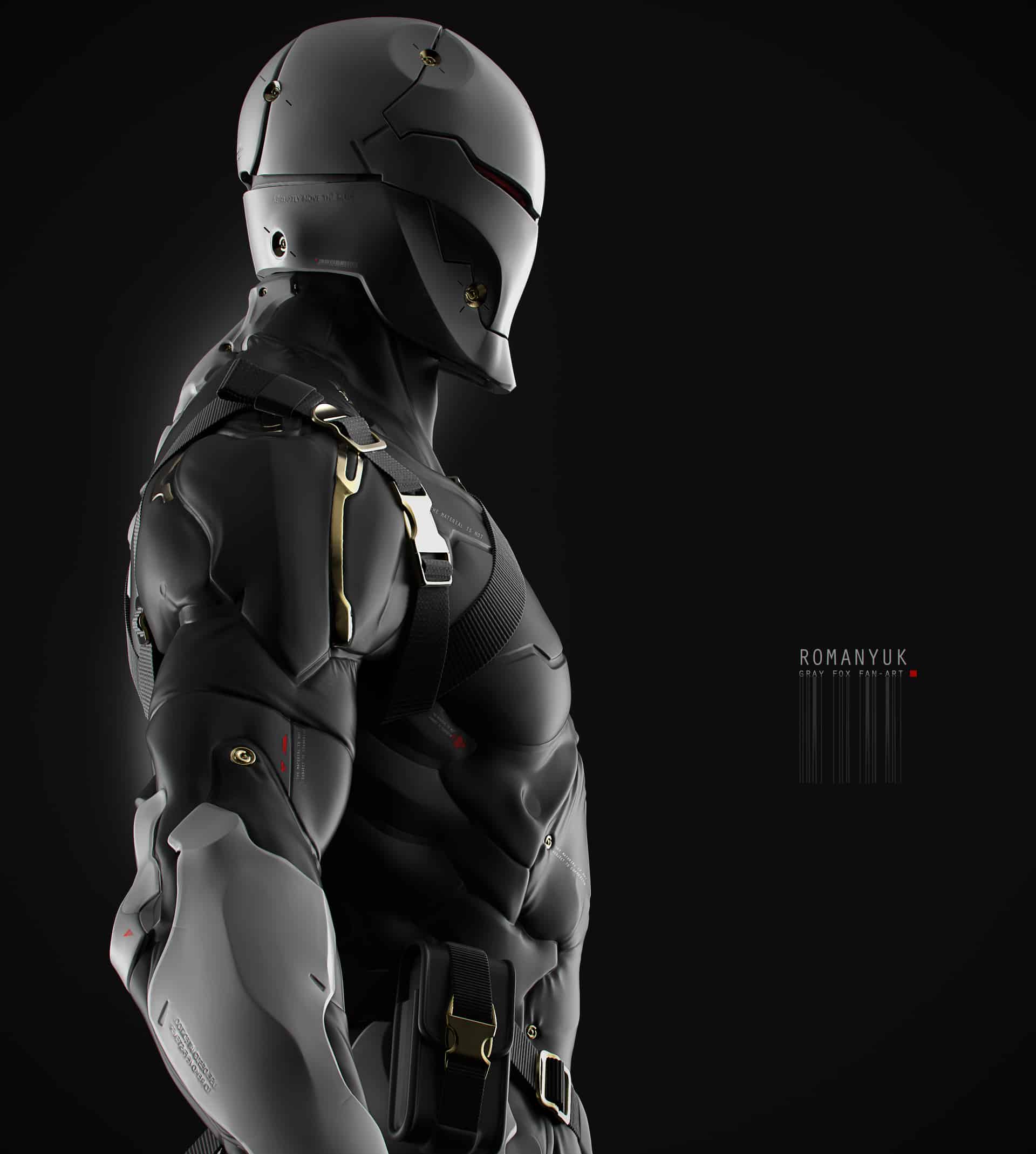 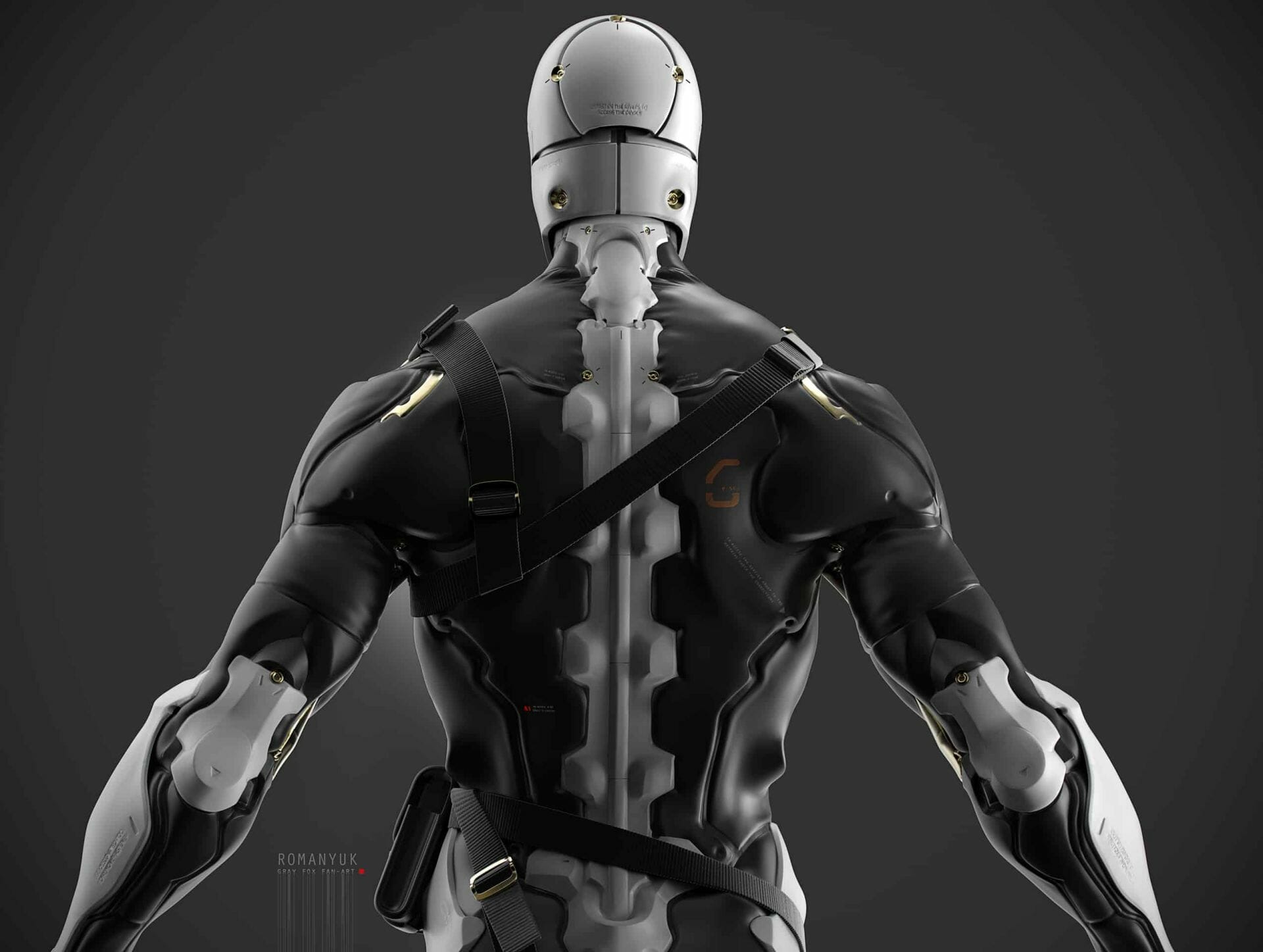 I would like to say straight away that I have not played a game metal gear solid but my character Gray Fox (which was inspired by concepts Yoji Shinkawa) was the inspiration for this . For this work, I took a month off and shone all the time work. About the technique that I used which is High poly, I made everything in Zbrush, except for the helmet. The helm was done in MODO. A lot of people stop doing high poly model but I could not resist and made the low poly model with textures. I was very interested in how my model will look in the game.
-Yuri Romanyuk 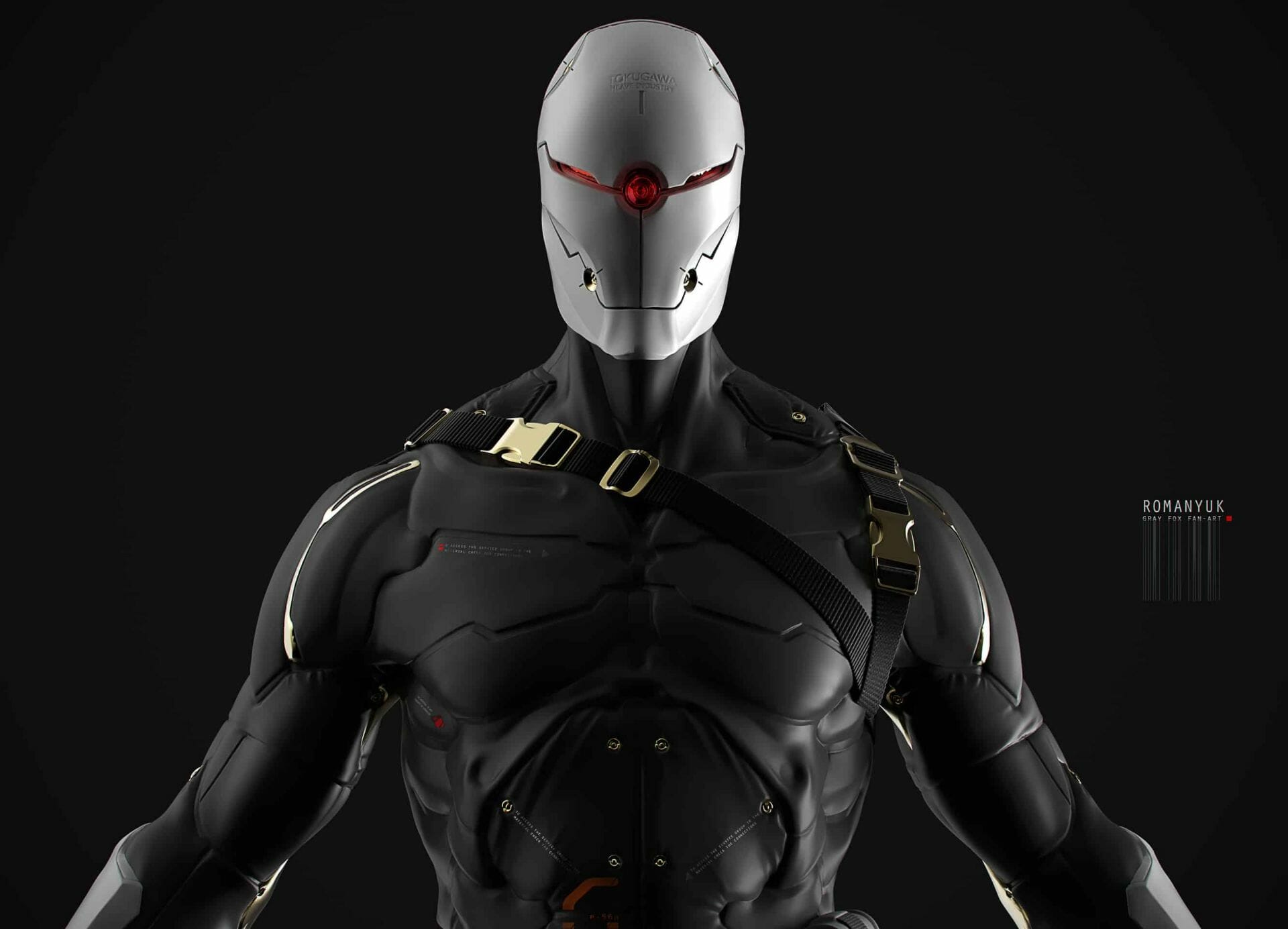 I didn't think a lot about the concept of this character since I have a clear idea how it should already look. On the design, I can say is that I just based it on the looks and concepts of Yoji Shinkawa. I just added some tweaks to it so it would look cool on 3D. I might add that even the placement of all parts of lines and wrinkles were hard, I was stuck with it, think about the rules of composition. The texture I made are in autumn colors and military green. In Russia, the beautiful orange autumn and I thought about how to gray fox looked at these colors.
-Yuri Romanyuk 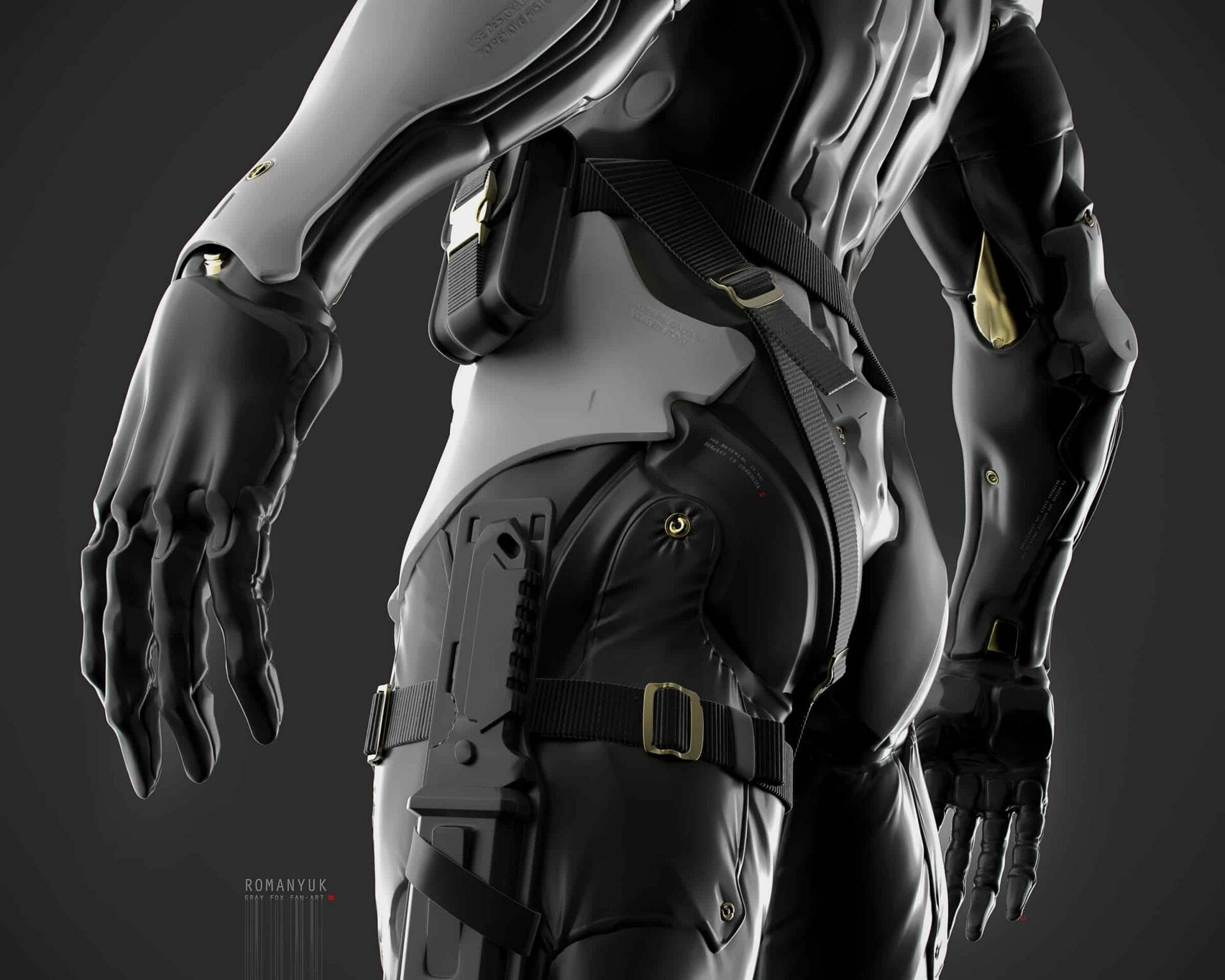 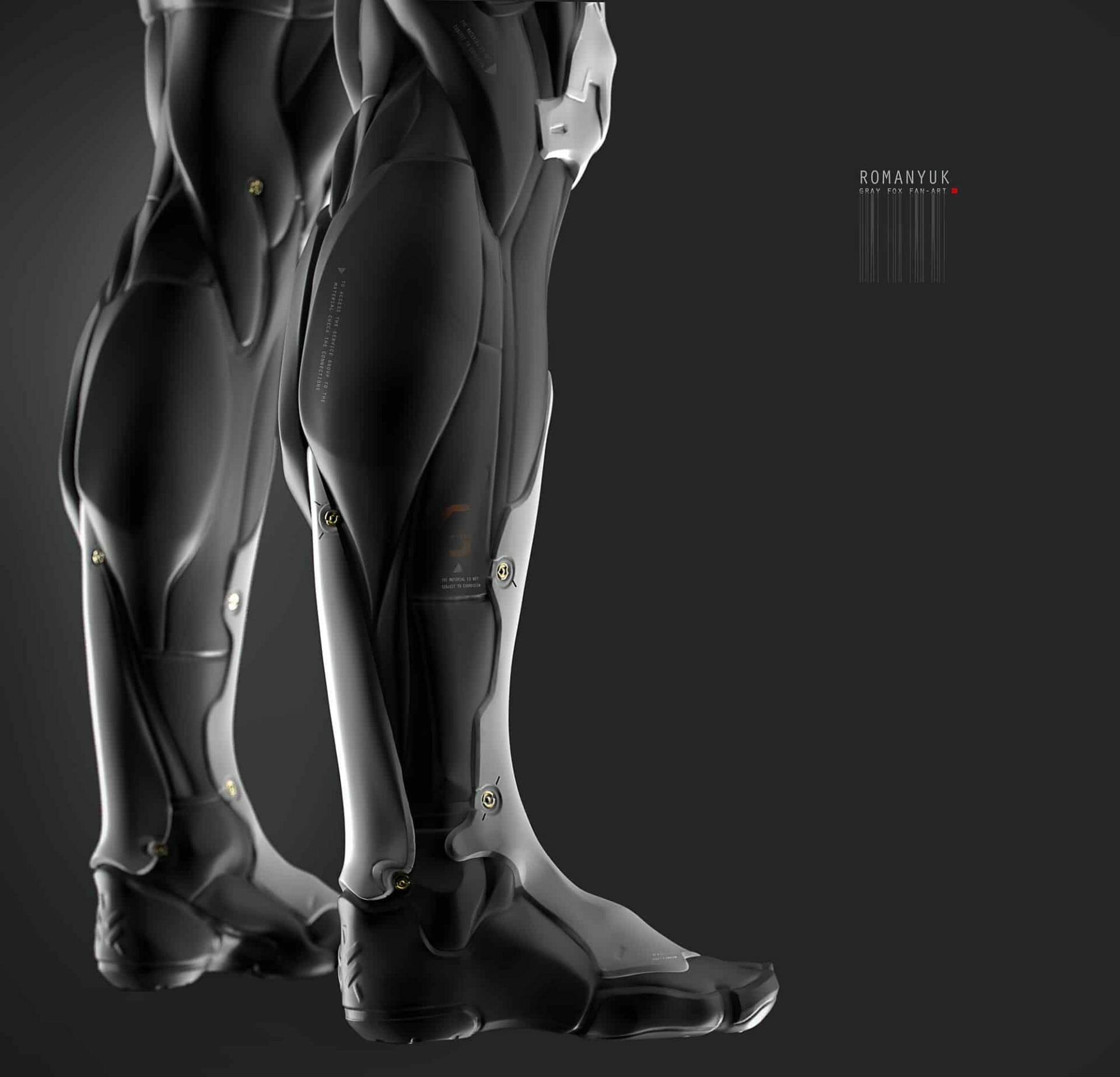 It's very hard to describe my own style, but I have observed a rapid thrust geometry, laser light, inorganic anatomy thrust to revive lifeless. I have a few artists who really inspire me and force to move forward. One of them is Vitaly Bulgarov with whom I was lucky to work together in the same company in Russia. As well as Mike Nash / Cki Vang / Fuad Quaderi / Ralph Angus and my favorite concept artist Simon Stalenhag.
-Yuri Romanyuk 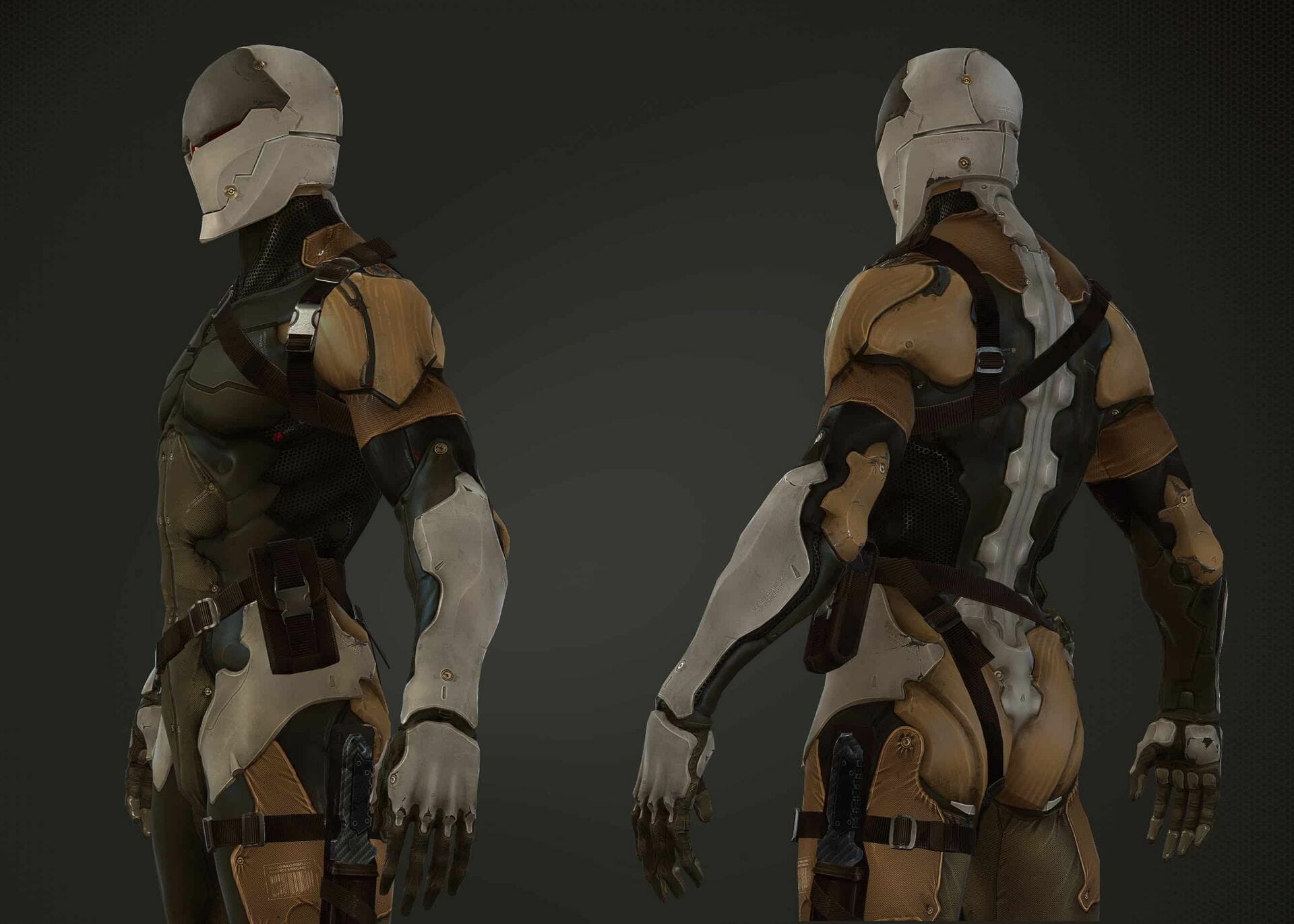 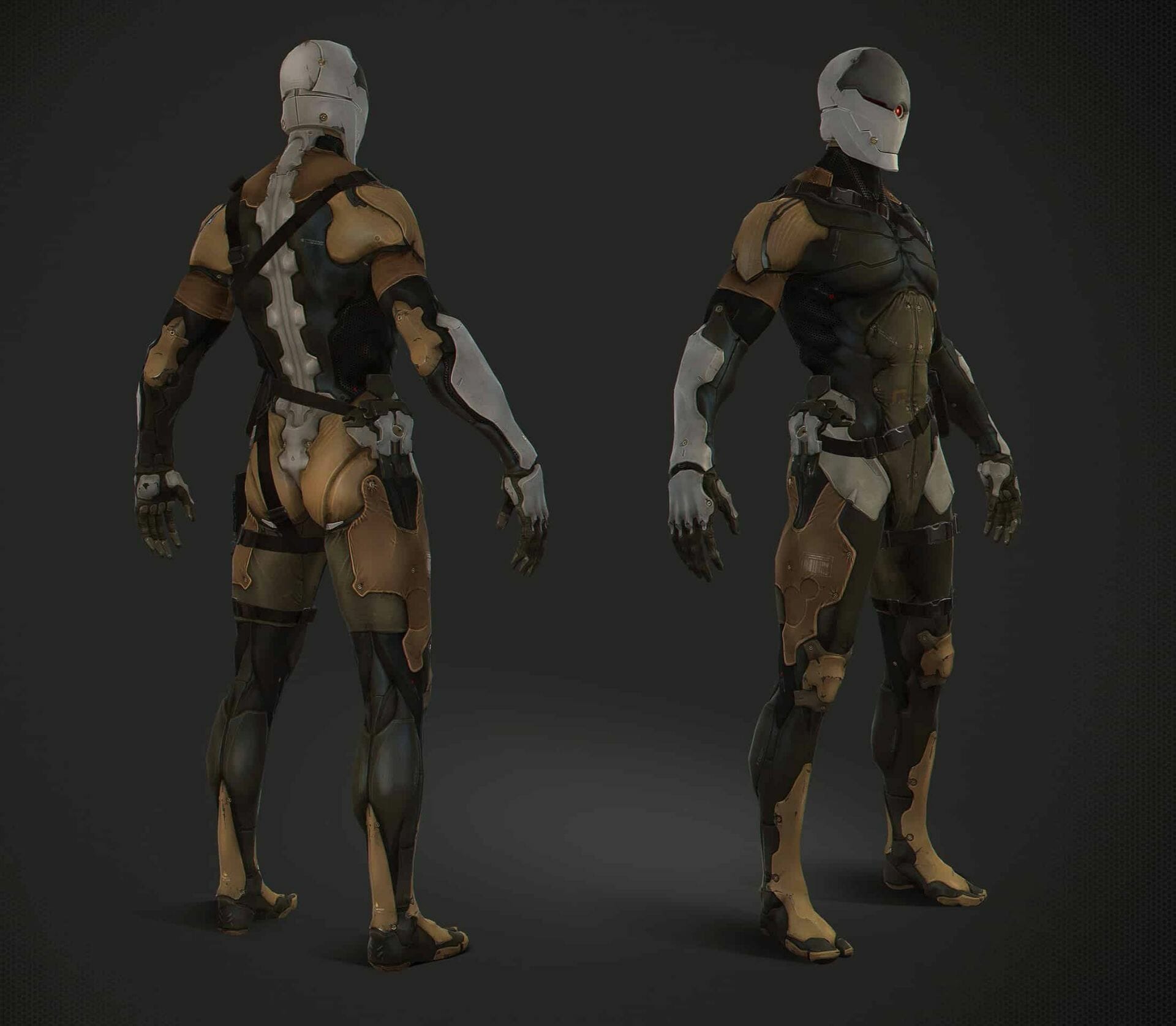 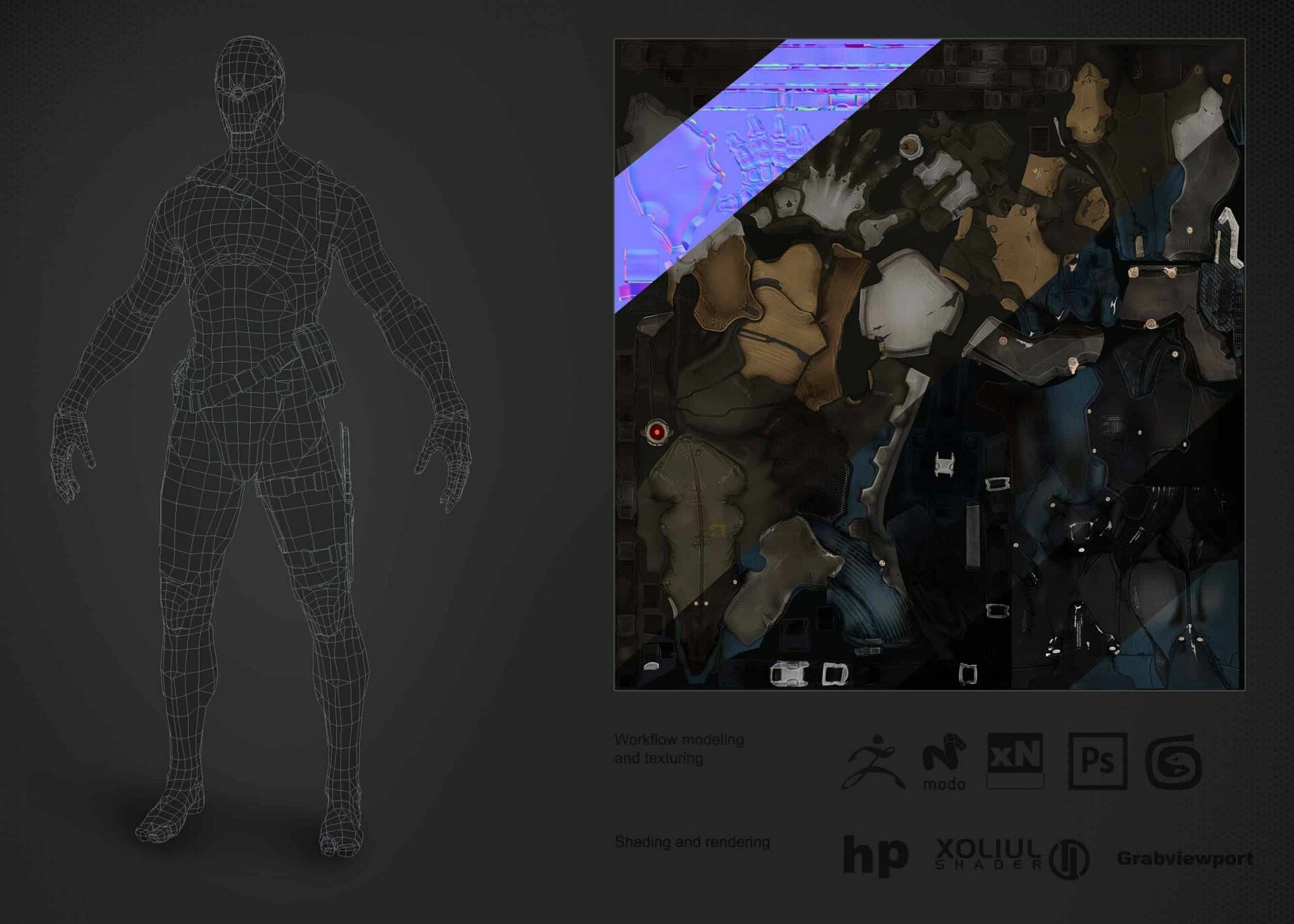 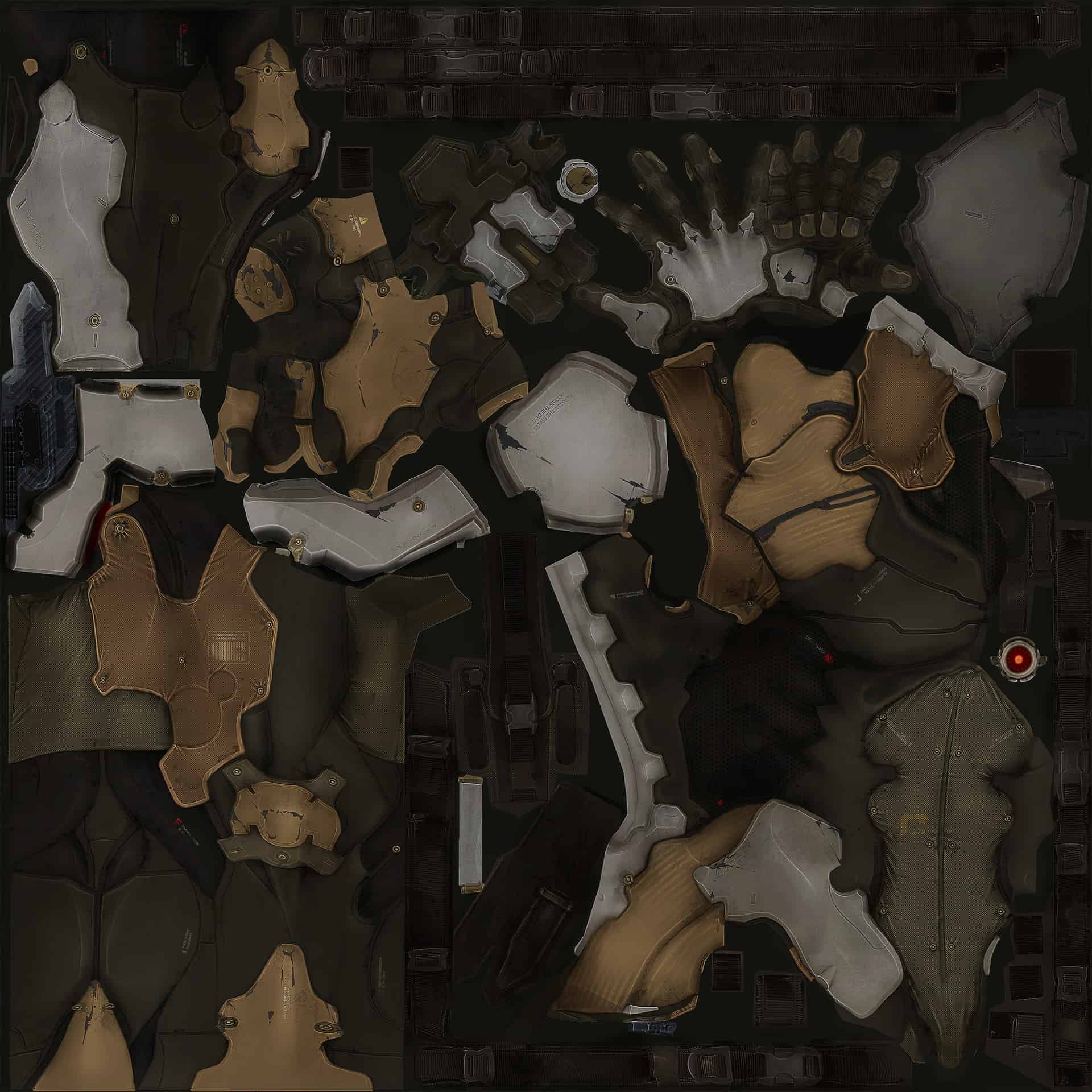 Yuri Romanyuk is a Dubai based character designer. Over the past eight years, he has worked in a variety of gaming companies. In Argentina, Romanyuk has worked for Gameloft, in Russia, he was doing characters for Dragon age inquisition. Now he works in Dubai for a small company of friends. All his strength he spends on building his portfolio. He plans to grow into a 3D illustrator and 3D concept artist. See more of his work on Behance