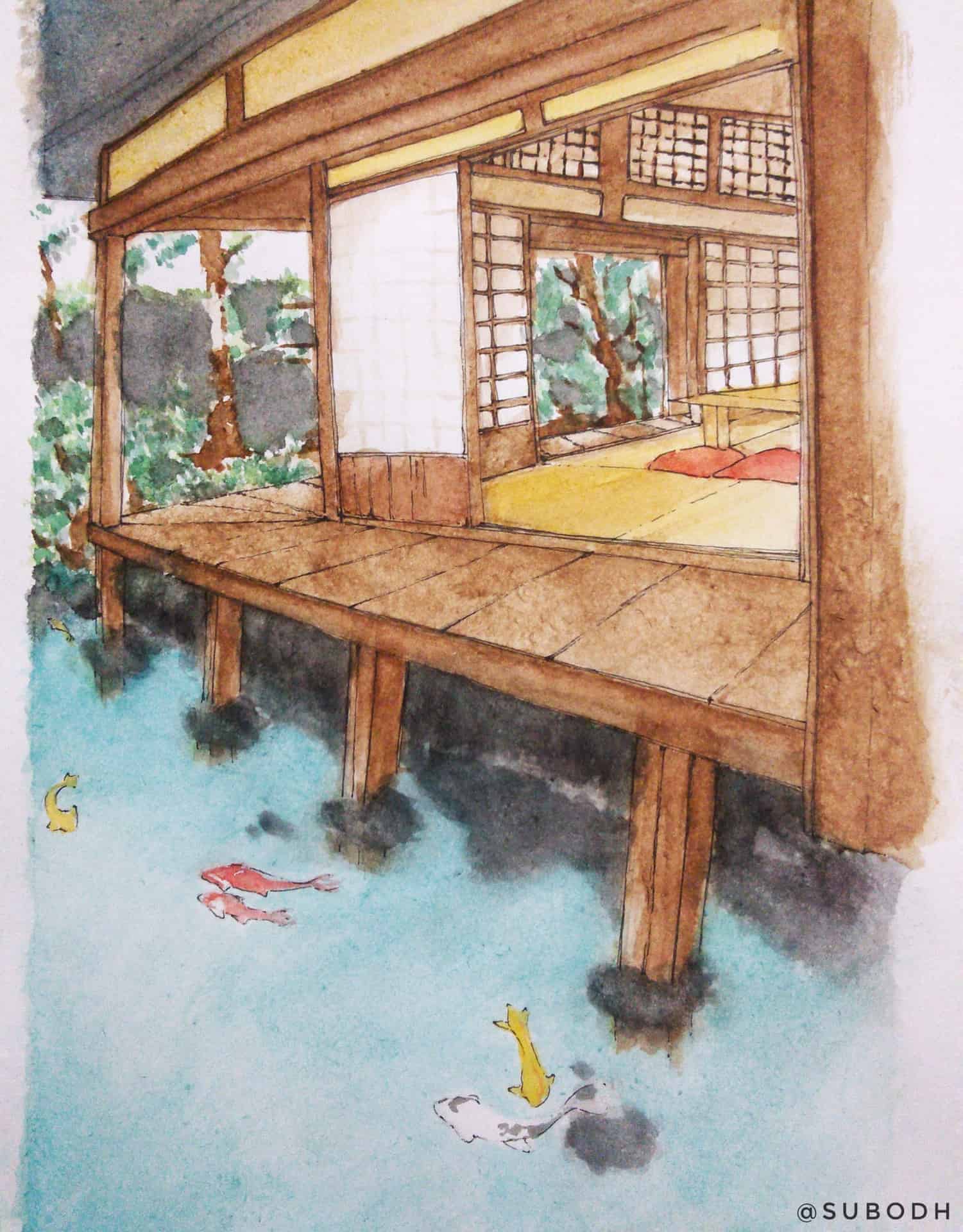 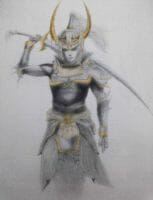 In traditional Japanese aesthetics, Wabi-Sabi (侘寂) is a world view centered on the acceptance of transience and imperfection. The aesthetic is sometimes described as one of beauty that is "imperfect, impermanent, and incomplete". It is a concept derived from the Buddhist teaching of the three marks of existence, specifically impermanence, suffering and emptiness or absence of self-nature.
And this piece reflects the imperfect thus, the beauty of Water.

I've recently started using water as a medium, and found out that it has far greater ability than what we artists can perceive and since japan especially is so much associated with water, it makes a good subject for watercolor. 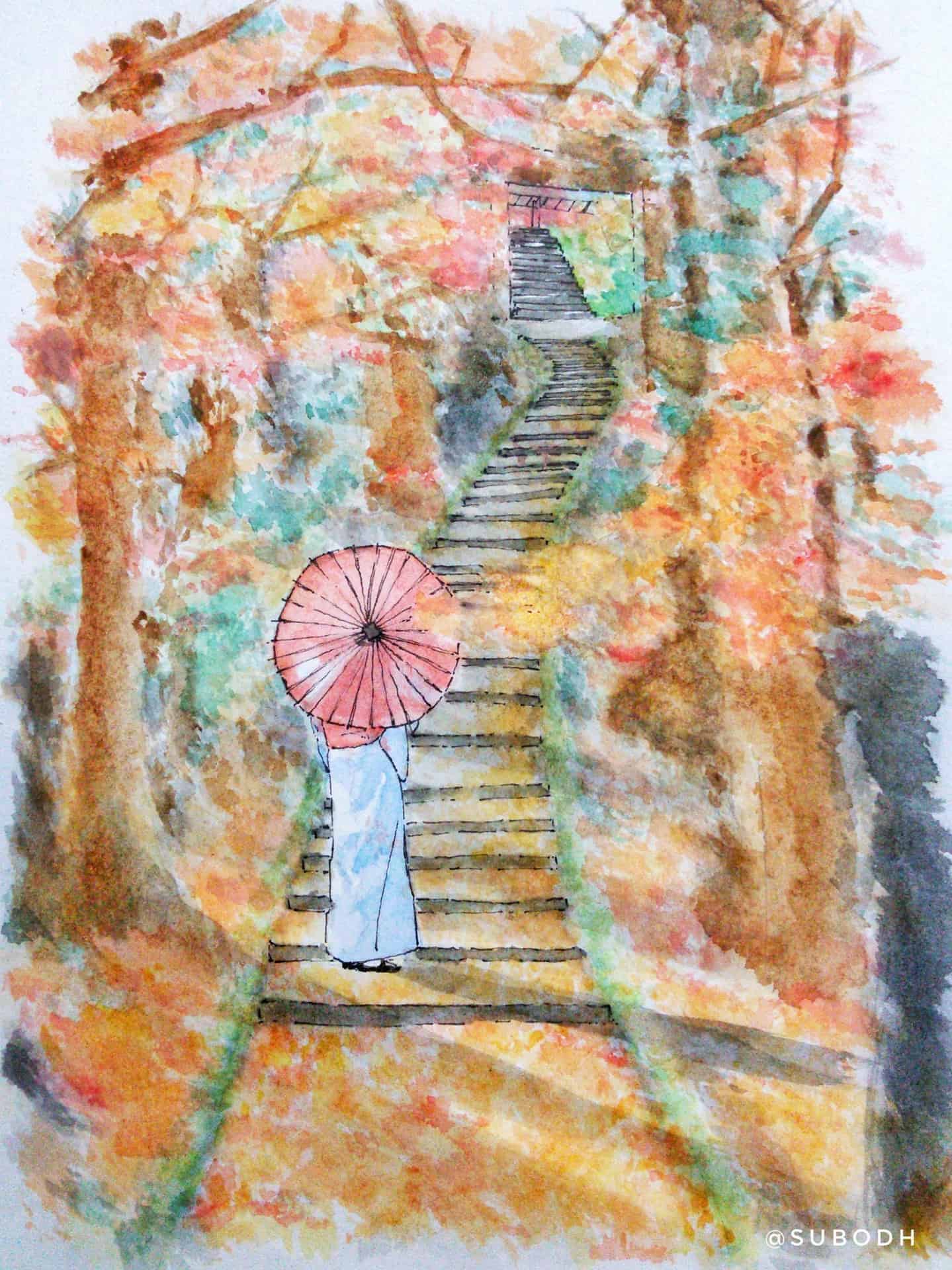 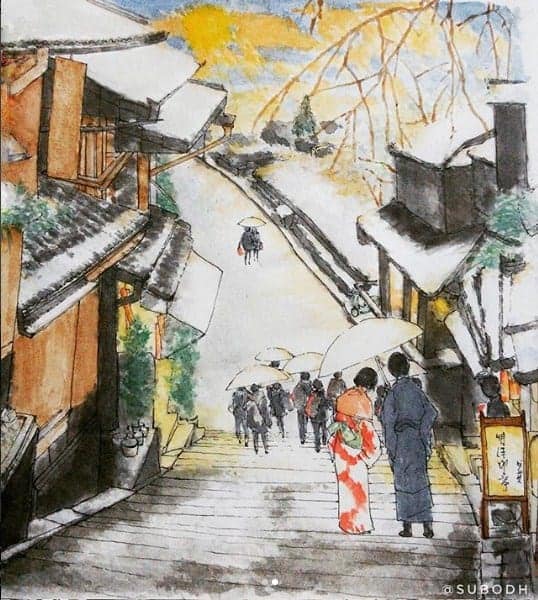 I still feel there is much more to the ability of water which can be extracted only by experience and practice.
Thus, i must keep as much feedback as possible from the people around me to unlock the potential of this material called water.