Modular House /3/ was one of Architect/Visualizer Tiutiunnik Artem's first projects in the field of private houses. It was designed with support from ZROBIM Arch, namely the technology of modular construction which is used by his colleagues at design of private housing. This technology allows the house "grow" on an equal basis with that as the number of family members and its financial state increases. One of the many features of this house that it adapts under the owner and under climatic conditions of Belarus. At the same time, due to natural materials finishes it enters into a dialogue with the environment and creating a feeling of naturalness and heat, without regards to "pure" geometric forms not peculiar to the nature.

On many of the projects I am inspired by the master of the "old school" such as Alvar Aalto , Mies van der Rohe, Louis Kahn, Frank Lloyd Wright, whose ideas are to a certain extent moved into the modern architecture. The idea was to create a home for the modern man, living in a dynamically changing world, not attached to a certain framework, but at the same time using the architecture to create a kind of connection with nature, surrounding habitat. That being in the house, the person could indirectly is also in other, natural space, thus sitting in the favourite chair with a coffee cup. For this reason on one of facades there was a continuous glazing, to visually combine two opposite environment, external - natural, and internal, personal, residential.
-Tiutiunnik Artem

In each of the projects, I try to give a lot consideration to "influences" such as the environment, social and cultural dimension, the artistic image, and so on. not forgetting the functionality and comfort. In the words of the ancient Roman architect, engineer and scientist, Marcus Vitruvius Pollio: strength, utility, and beauty. Since 1 century BC. e. nothing has changed, the principles are the same,added only the number of "factors of influence", it does not matter whether it is a private home or a library or a museum, the principles are similar. I think that architecture is a dialogue between man and the environment with a particular set of its properties. For me, the most important in the design is the main idea, the concept, to which both the sword strung precisely the facts that I have talked so much, at the expense of the result we get a definite decision expressed by the language of forms and spaces.
-Tiutiunnik Artem 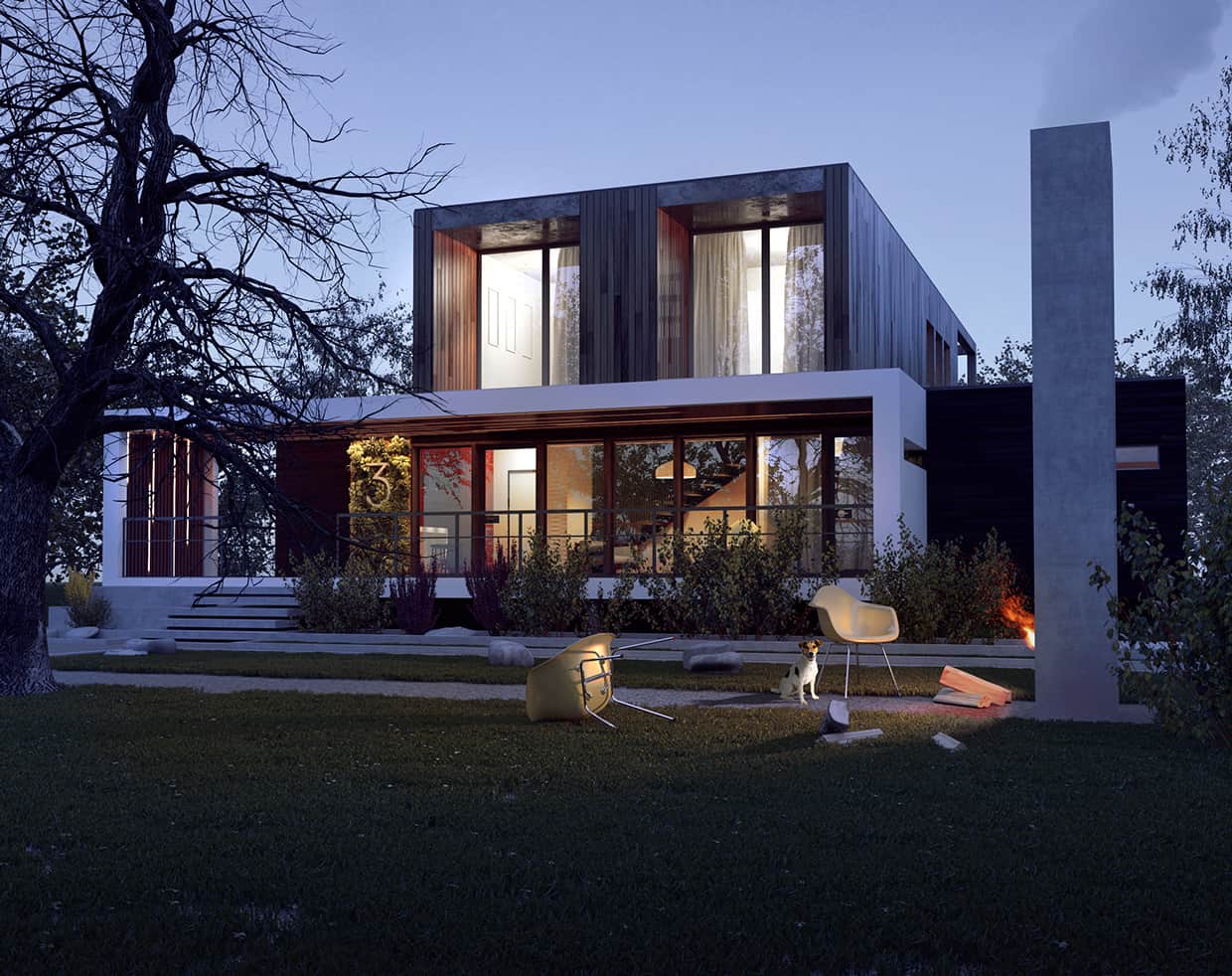 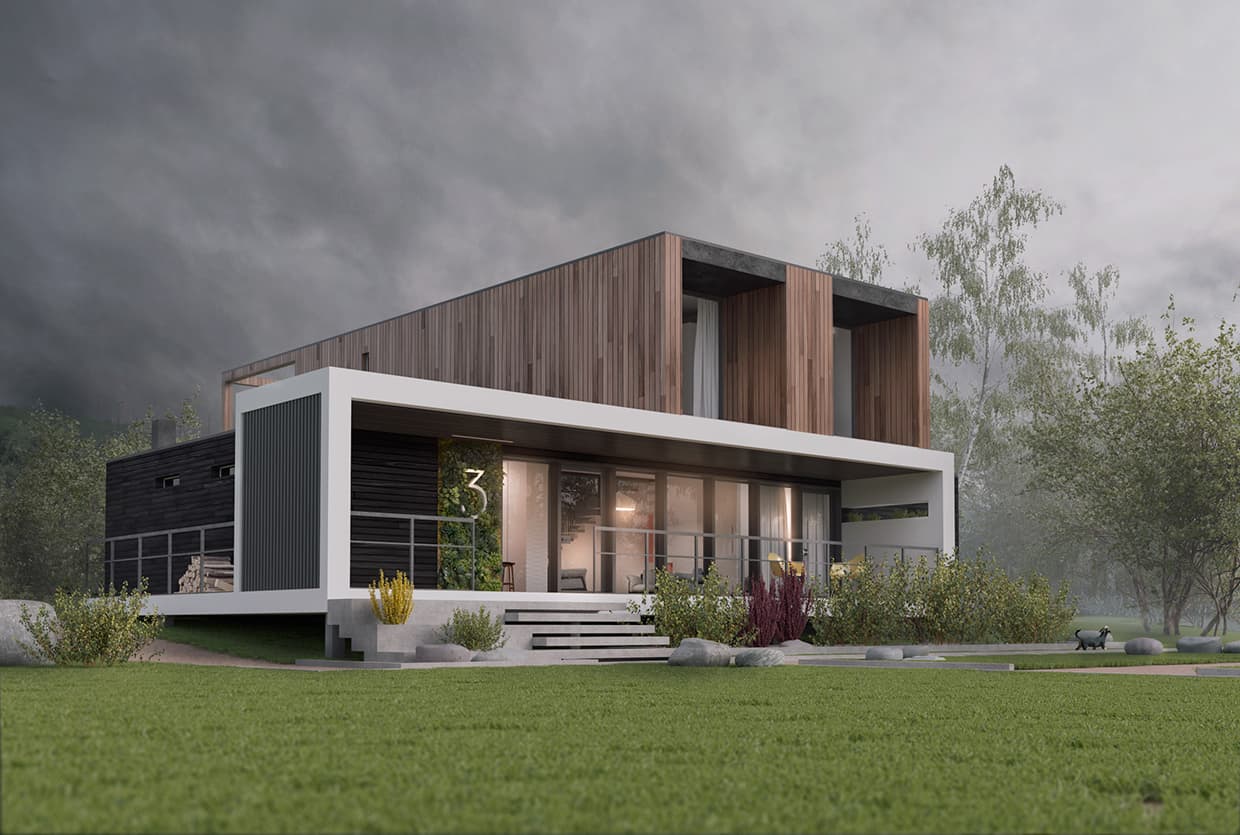 The style a complicated question that I find it difficult to answer, I can only say that I try to combine the modernist vision of the world with the environmental approach, which takes into account for the diversity and multi-structured our environment, for example in this project are: Climatic conditions, terrain features, environmental friendliness, efficiency, flexibility and so on. of course not forgetting the artistic image, volume of the building is perceived by the person, It is one of the most important aspects of the design. I would give only one piece of advice to any other artists: live in the present, remember the past and think about the future.
-Tiutiunnik Artem

Tiutiunnik Artem was born in a picturesque place in Crimea,Ukraine. There, he received his education and went to the Kharkiv National University of Civil Engineering and Architecture (Ukraine) on architectural faculty. Making the decision to pursue this course was one of his best decision in life as he was able to get acquainted with wonderful people who have made an impact in his life. In 2015, he graduated from KNUCEA and received his BA (Arch). He's currently living in Minsk / Belarus and works for ZROBIM - a young architectural studio, among the same young and ambitious architects. See more of his works on Behance.