Mul­ti­ple expo­sure is a photography technique that allows you to record two or more dif­fer­ent scenes on the same frame of film or on the same dig­i­tal file. In this feature, we will show you examples of multiple exposures by Christoffer Relander that were shoot in raw format. Enjoy!

This project is a personal project. A selection of personal double, triple and quadro exposures that I shot during 2014. Process is part of the art—all portraits are actual multiple exposures exposed in D800E without the use of manipulation in external softwares or such. After each shoot I imported the RAW-files into Lightroom (yes, you can shoot multiple exposures in RAW-format!) where I adjusted contrast, tones, colors and in some cases adding a small amount of dodging and burning. 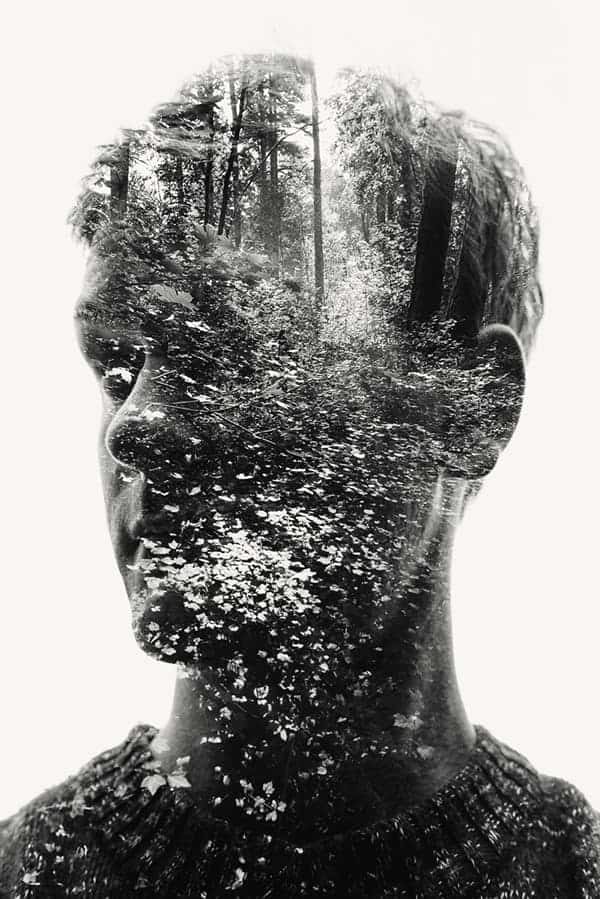 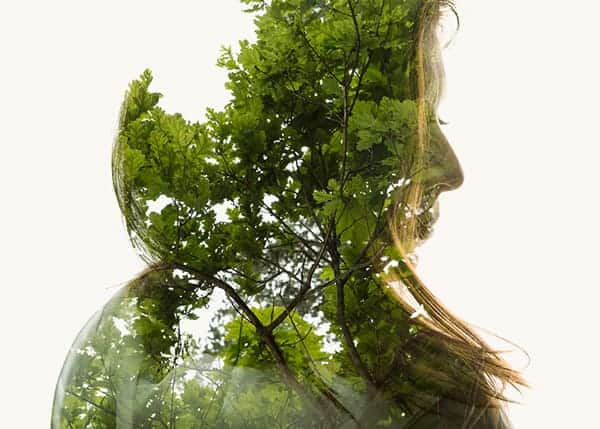 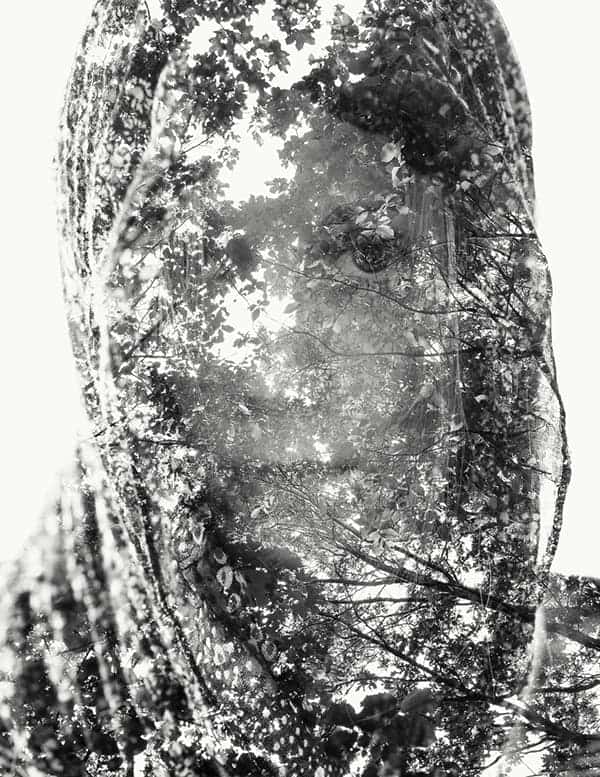 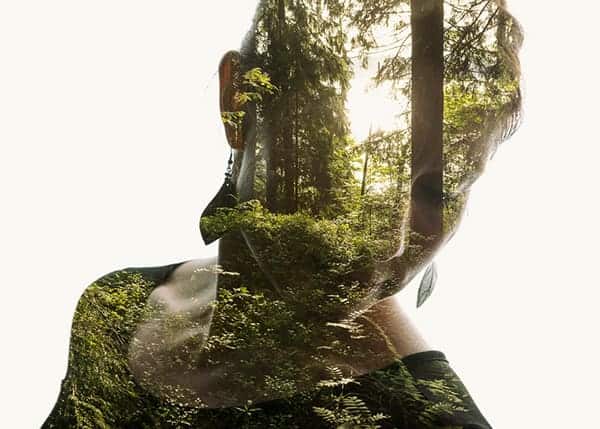 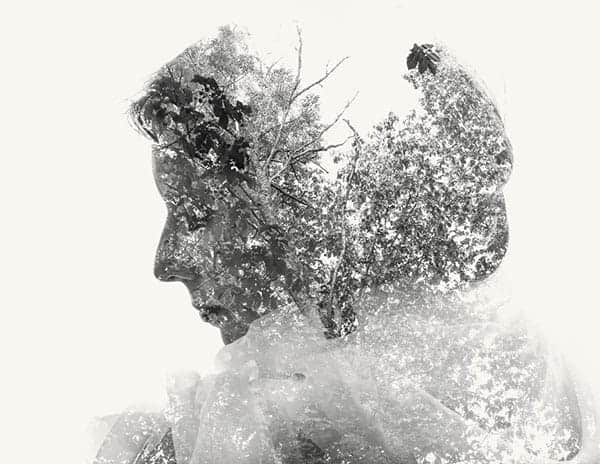 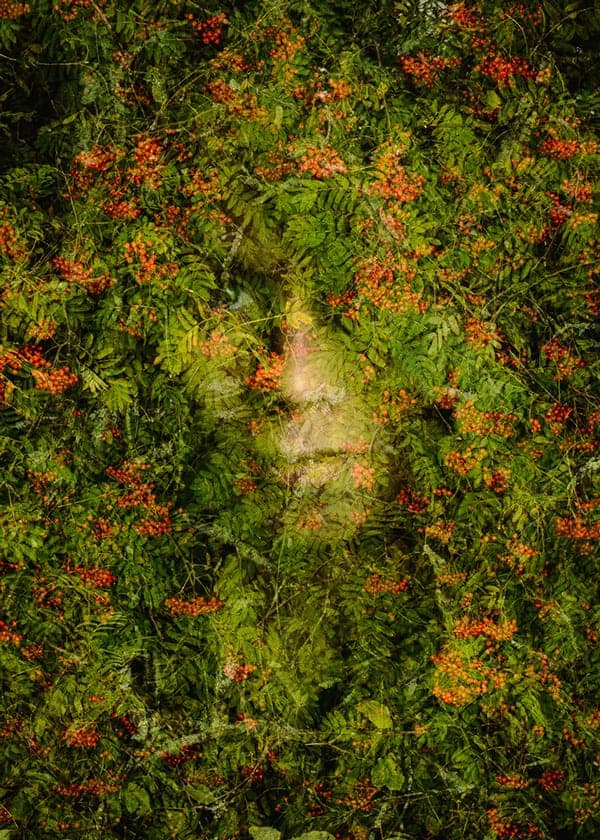 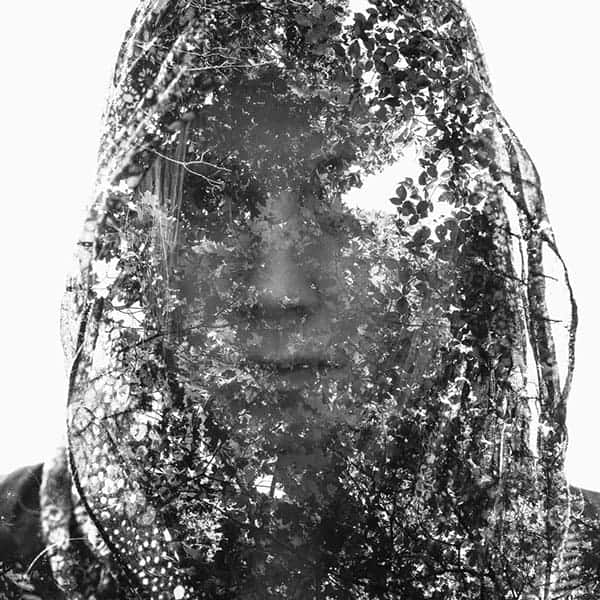 Christopher Relander was born in the year 1986 where lives and works in Raseborg, Finland. He became interested in art at an early age but it was during his service in Finnish Marines between 2008-2009 that made him fell in love with photography. He is now currently working as a professional photographer with work done for national and international clients like Adobe, Nikon and Oxford University Press. Also, his works has has been published in several notable publications and websites around the globe such as LA Times, Oprah.com, Mashable, China Daily and Moscow Times. You can find more of his works on his Behance profile or website.