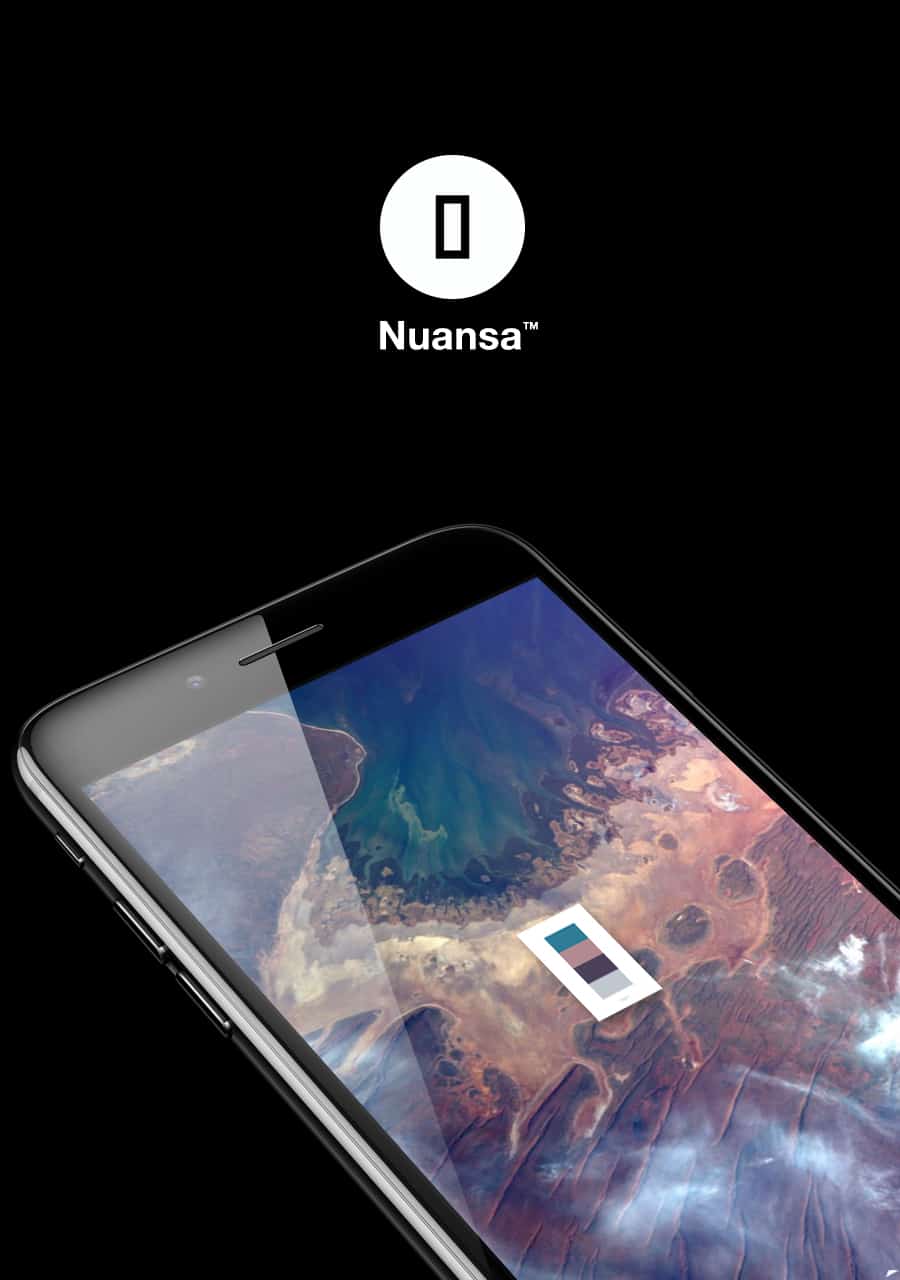 Nuansa is an award-winning inspiration and creative tool for designers. Get inspiration from Nature photography: Aerials, landscapes, underwater, wildlife, macro etc. Out of this images, color palettes has been manually picked so you can be creative and play with colors, typefaces and graphics to create foundations of visual identity.

Two things triggered the idea of Nuansa. I used to spend a lot of time on Google Earth collecting images of deserts, islands, mountains etc. Those aerial photographs are to me the most aesthetic piece of art. I was also getting deeper into nature photography, playing with the colors and shapes I extracted from it. Ultimately I started to look at Nature as my only source of inspiration to see how far I could go with it. I knew I was making research for a project, I just didn’t know what it would be yet.

On the other hand, as a designer I’m always looking for typeface. I used to make screenshots of the characters I needed, bring it in Photoshop just to see what it looks like in context before actually purchasing. Today we can try fonts directly from most foundry which is awesome, but it’s still challenging to visualize it in context with a color palette, a texture, associated to photography etc.

That’s how the idea of a companion app for designers started. 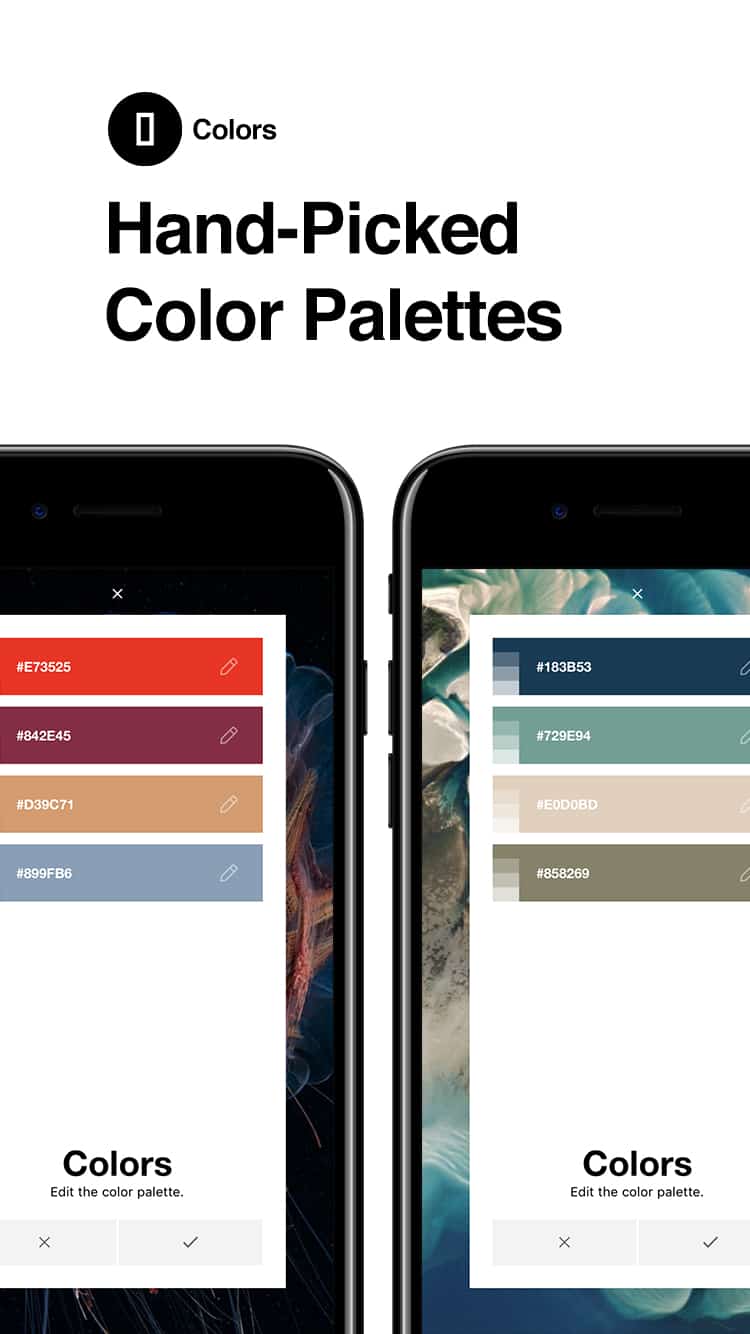 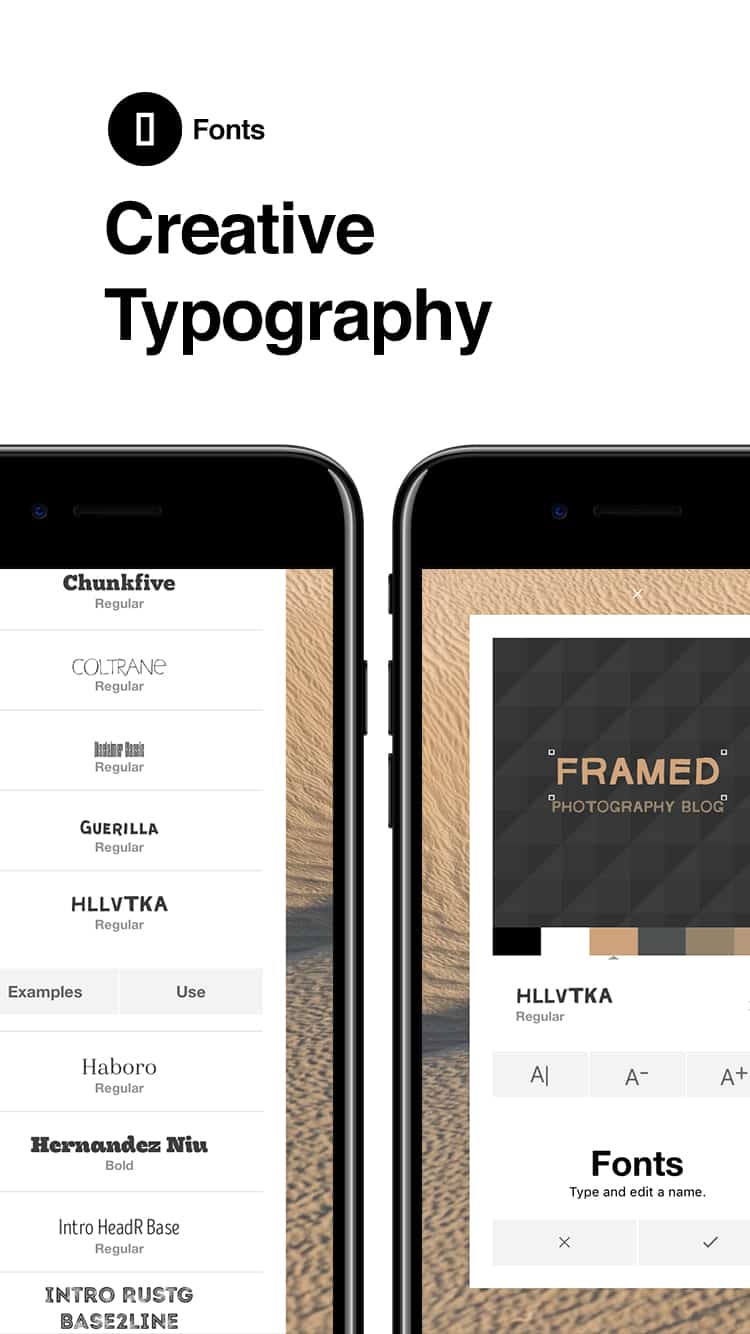 The tools used for the project are pretty basic in the sense that the challenge was more in the UI / UX than in the technical aspect of it. Pencil and moleskine were the tools for the UX! The design was build with Photoshop – though I’d use Sketch today – and it is a native iOS development. 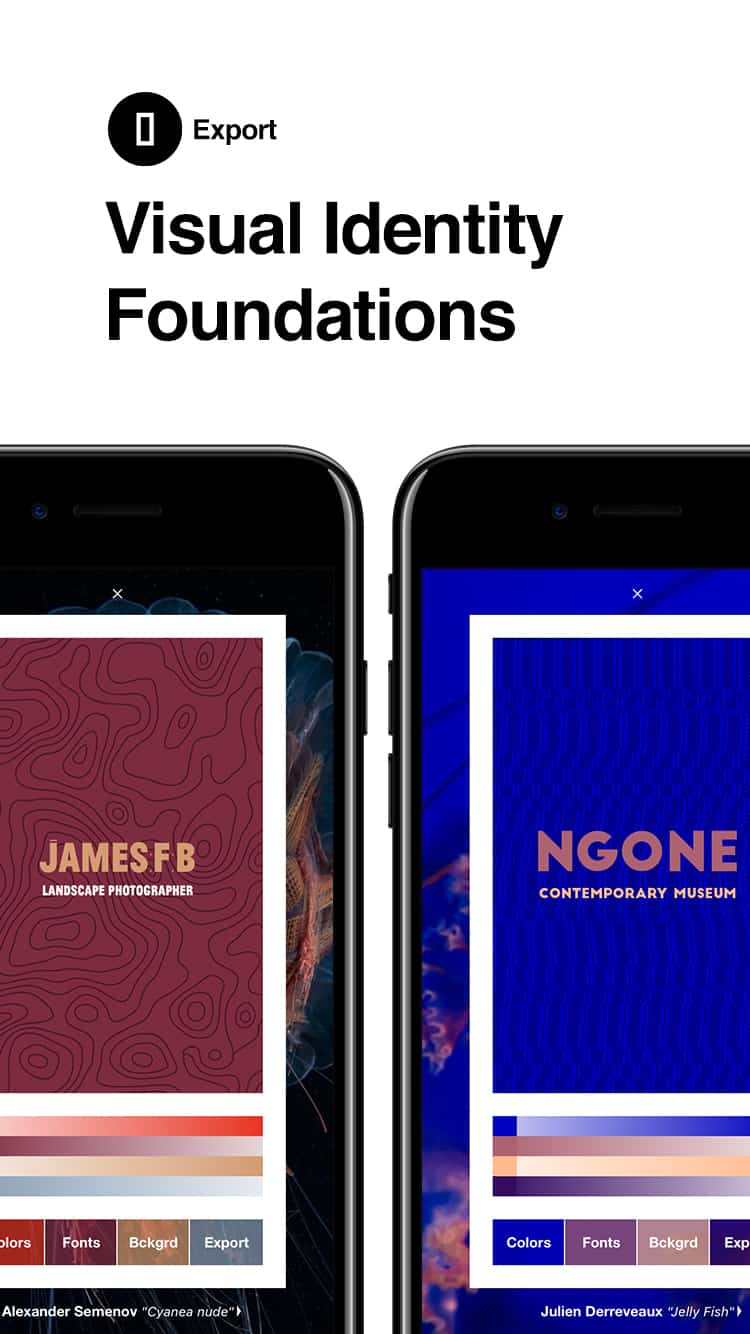 So far Nuansa is very well received, we have a lot of encouraging messages from the designer’s community. It has been awarded by a FWA last week and we are hoping for more to come! We’ve been working on this project for almost 2 years, and it has been release just a few days ago so hopefully the best is to come!

We are currently talking with several foundries to have a more robust library of typefaces and we continuously feed the content with beautiful imagery and color palettes. The Android version is to come soon, and a tablet version with a biggest experience is in the pipes, which is very exciting.