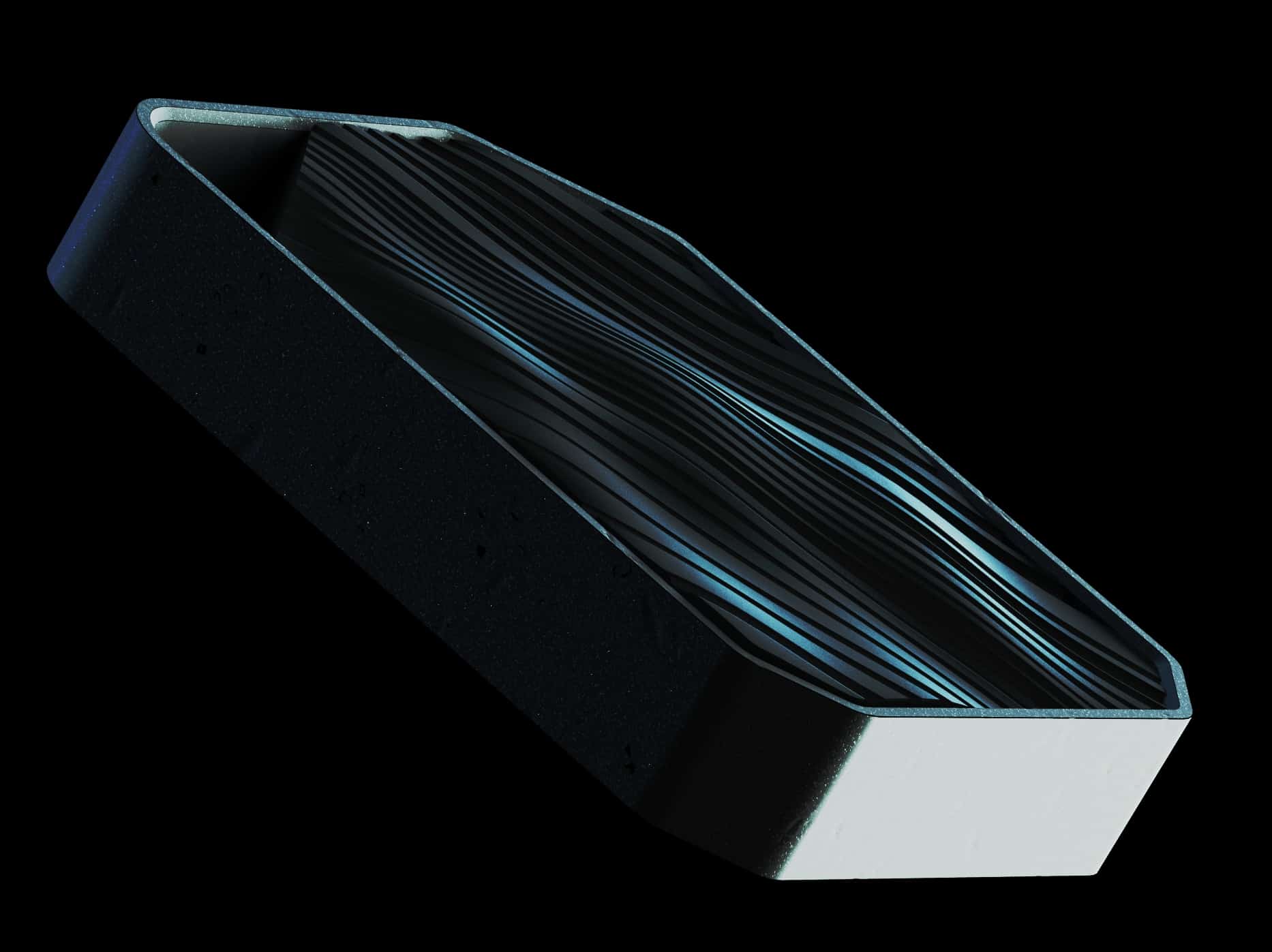 GAS CAN power by RENDERWEEKLY 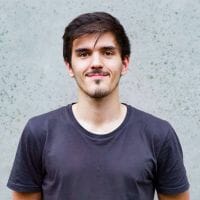 This project/concept was developed from a challenge launched by a social platform, which weekly proposes several challenges in order to promote the constant use of various digital tools as well as the promotion of the project author.
I tried to implement in this project new tools, more specifically, modulation programs that until then were unfamiliar to me. 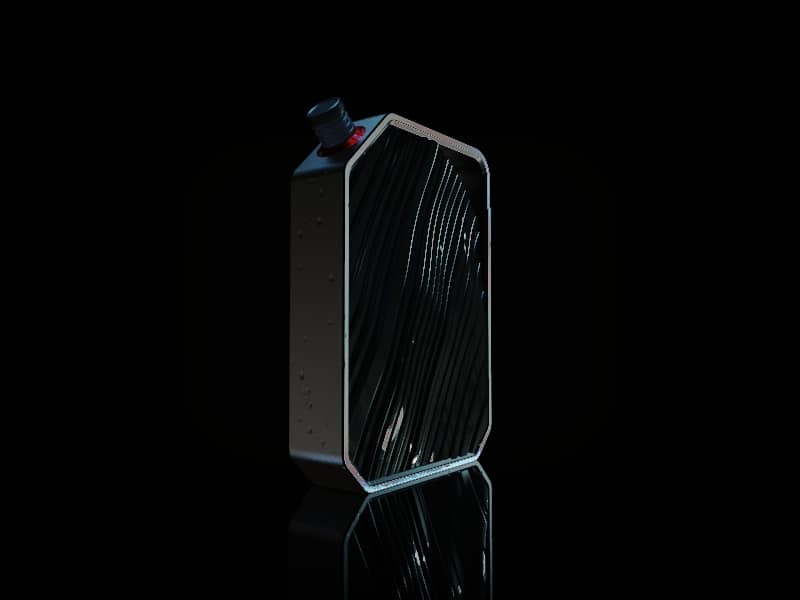 The inspiration to this project comes from the harshest places on the planet for their high temperatures, uneven terrain lined with the fine sun. - Saara's desert. Cradle of Egyptian civilization, this place is also the scene of one of the most demanding modality of modern society, the Dakar. 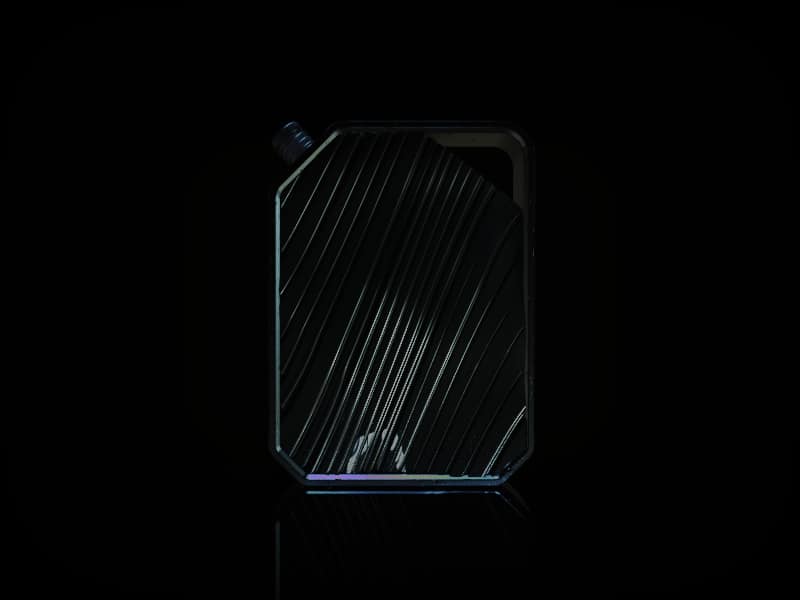 In this project I used the following tools in the following order:
+ Adobe Illustrator to create baselines
+ I imported the DWG file into Rhino and created the main surfaces.
+ I selected the surface on which I wanted to implement my inspirational concept from the sand, dunes, and uneven terrain marked by the Dakar crossing mark.
+ Then I structured the entire pagination in Photoshop to create a document without reading breaks. 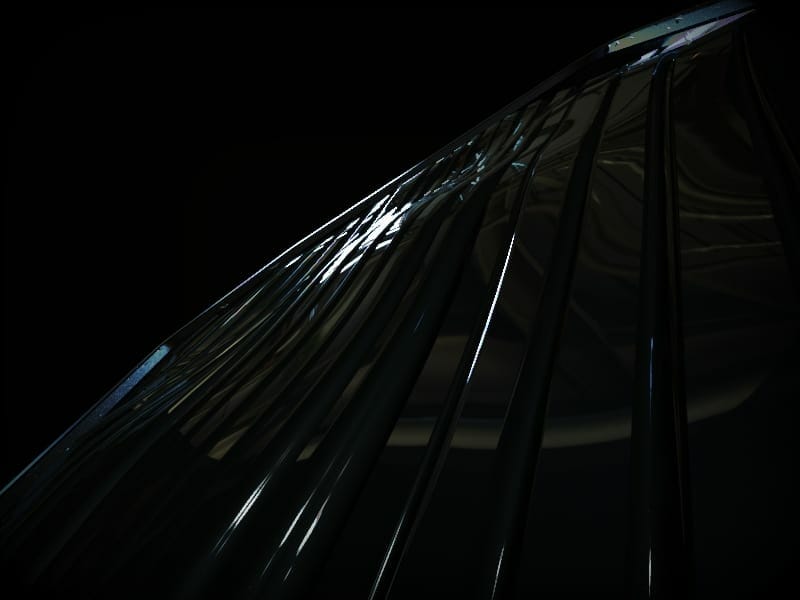 This project was very important because I used a tool that I am not familiar with, Rhino, as well as the application of concepts such as parametric design, using the Grasshopper extension.
This work has opened my interest to new design concepts that I intend to deploy in my future projects in order to improve my workflow in the modelling program in question as well as develop a visual, aesthetic and functional language based on these concepts.