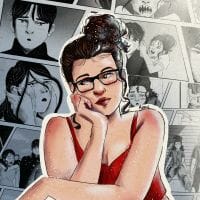 It is the illustration of one of the protagonists of the work “Superpoderosas”, written by me and my sister Flávia Duque. This is JinYi, and she is a girl who lies about being poor at school. 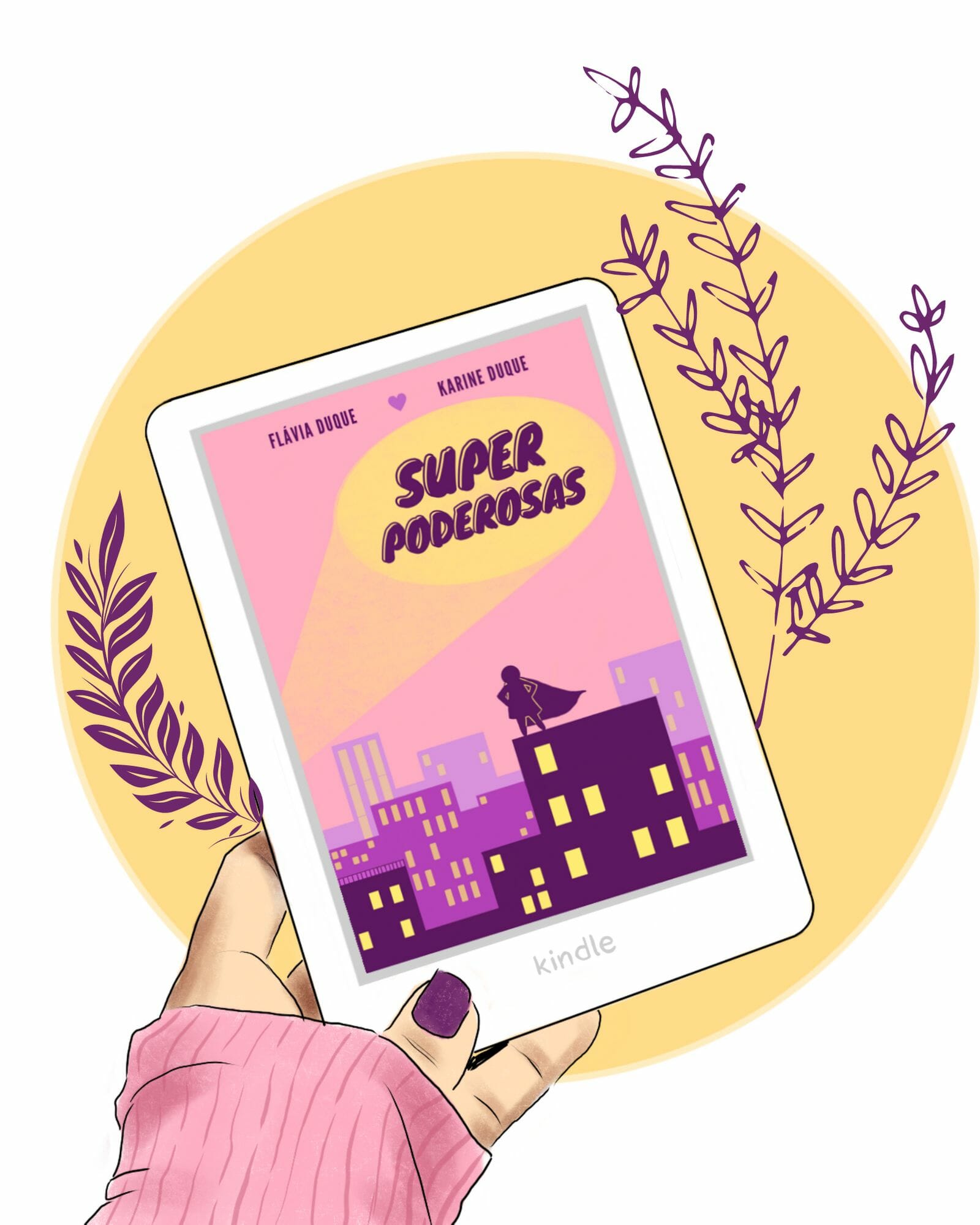 I wanted to portray the dark side of the character, but also her evolution and hope.

The art was produced in Autodesk Sketchbook program, on the computer, and I used the graphics tablet. First I did the character sketch.

The scenario was thought during the production of the art. This doesn't always happen, but I also like to produce illustrations intuitively, without much prior planning.
I had some doubts about which element could best fit to portray the character's phases, and I chose a tree. I liked! 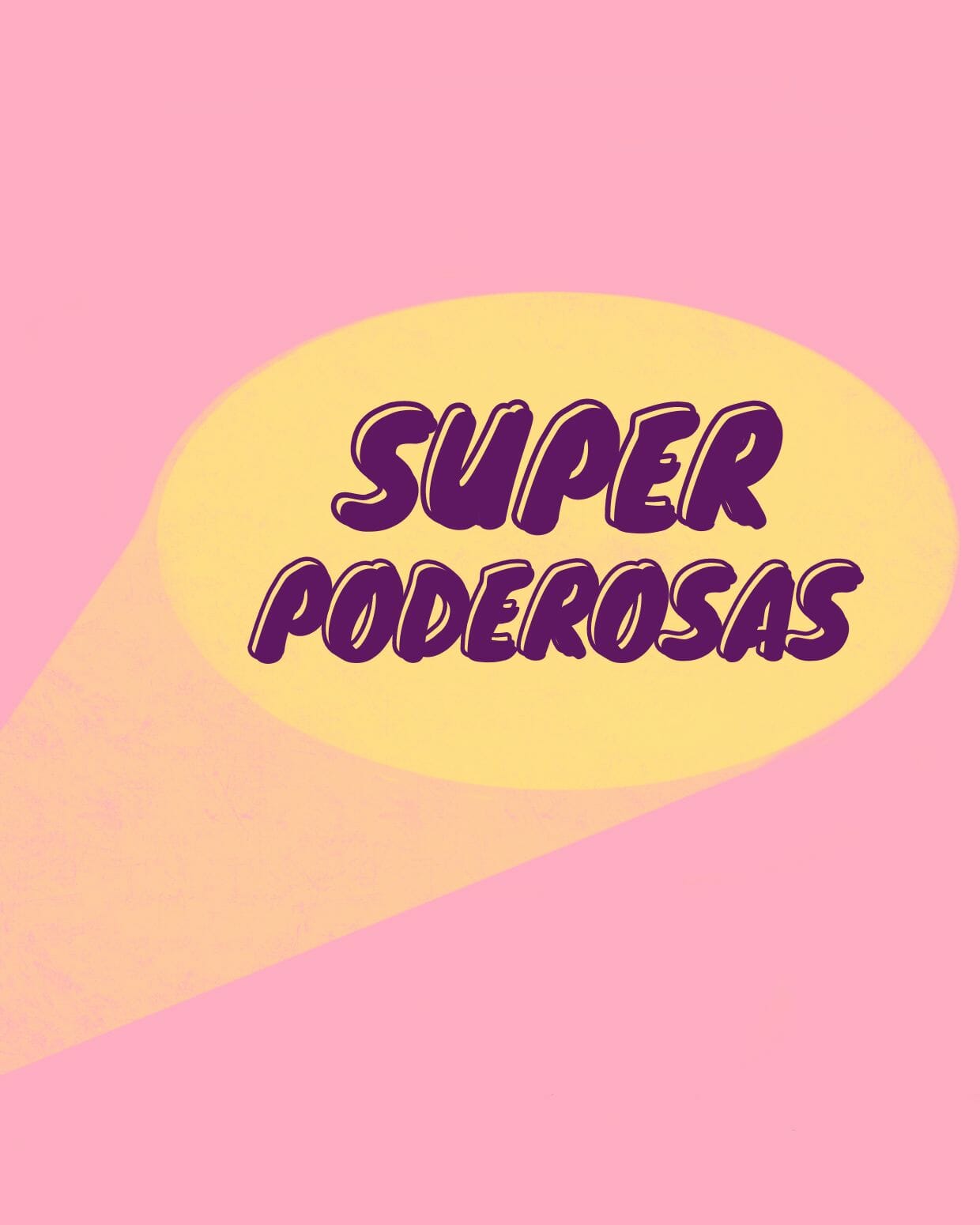 Readers of "Superpoderosas" feel a lot of empathy for the character. It's a beautiful story about personal evolution.

“What you have does not define who you are.”

Hi! My name is Karine, but you can call me Kaari! I'm an illustrator. I love illustrating characters and their stories!
Website

I Love Us Book