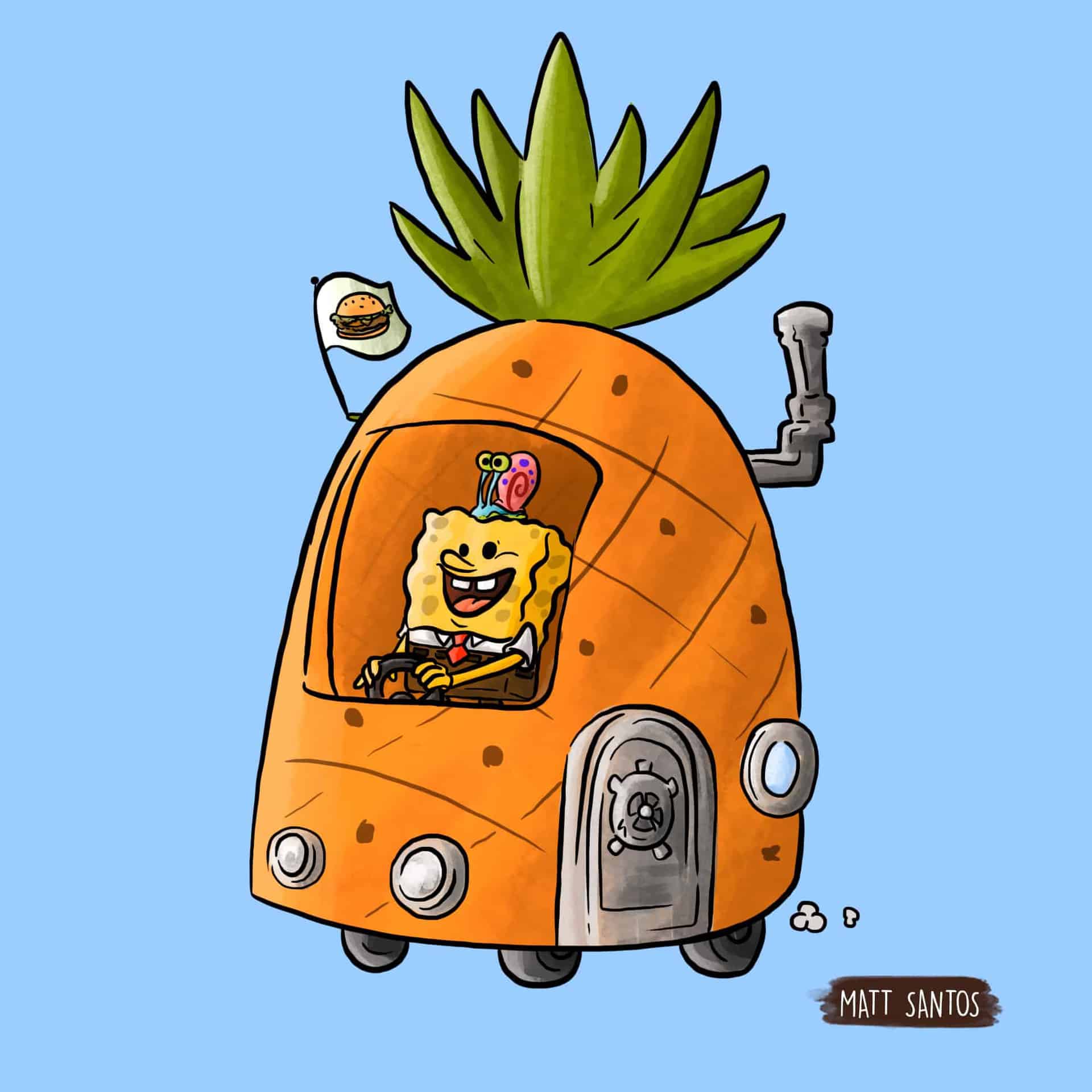 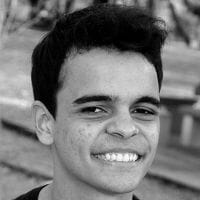 The Popkart project is a set of illustrations on how it would go kart racing with our favorite characters.
It is a union of characters like SpongeBob who uses a kart in the form of his house-pineapple, Elsa in his car Olaf, the great Darth Vader in his Death Star in the kart version ...
It was great fun to imagine how the handling and acceleration that each kart would be 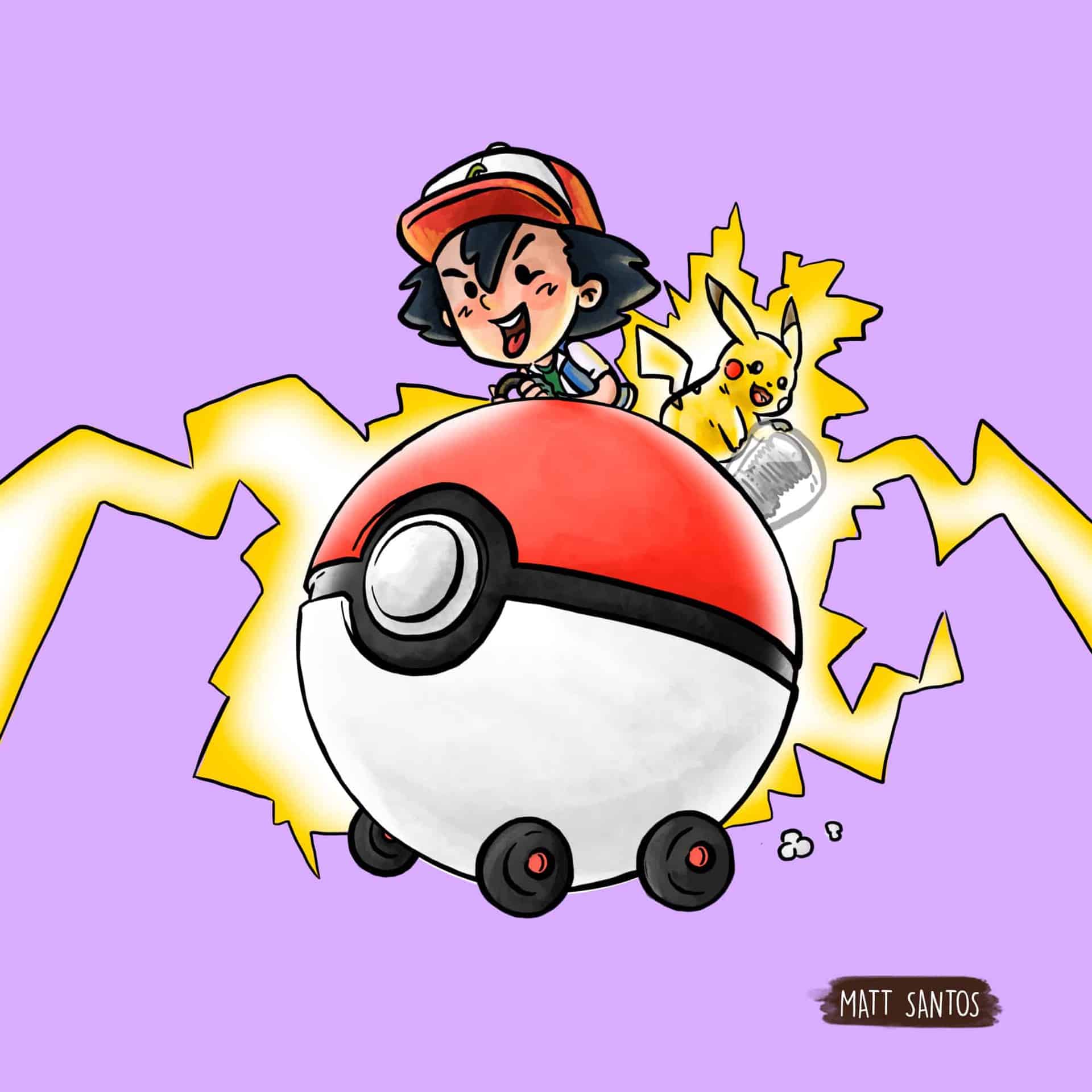 I wanted to put together a set of illustrations to draw during the days to post in instagram and that at the end of the project they would all be completed, being part of the same universe. It was a great learning to leave all the characters that have different styles in a single simplified style but able to tell the story and spend the fun that a karting race like this could be! 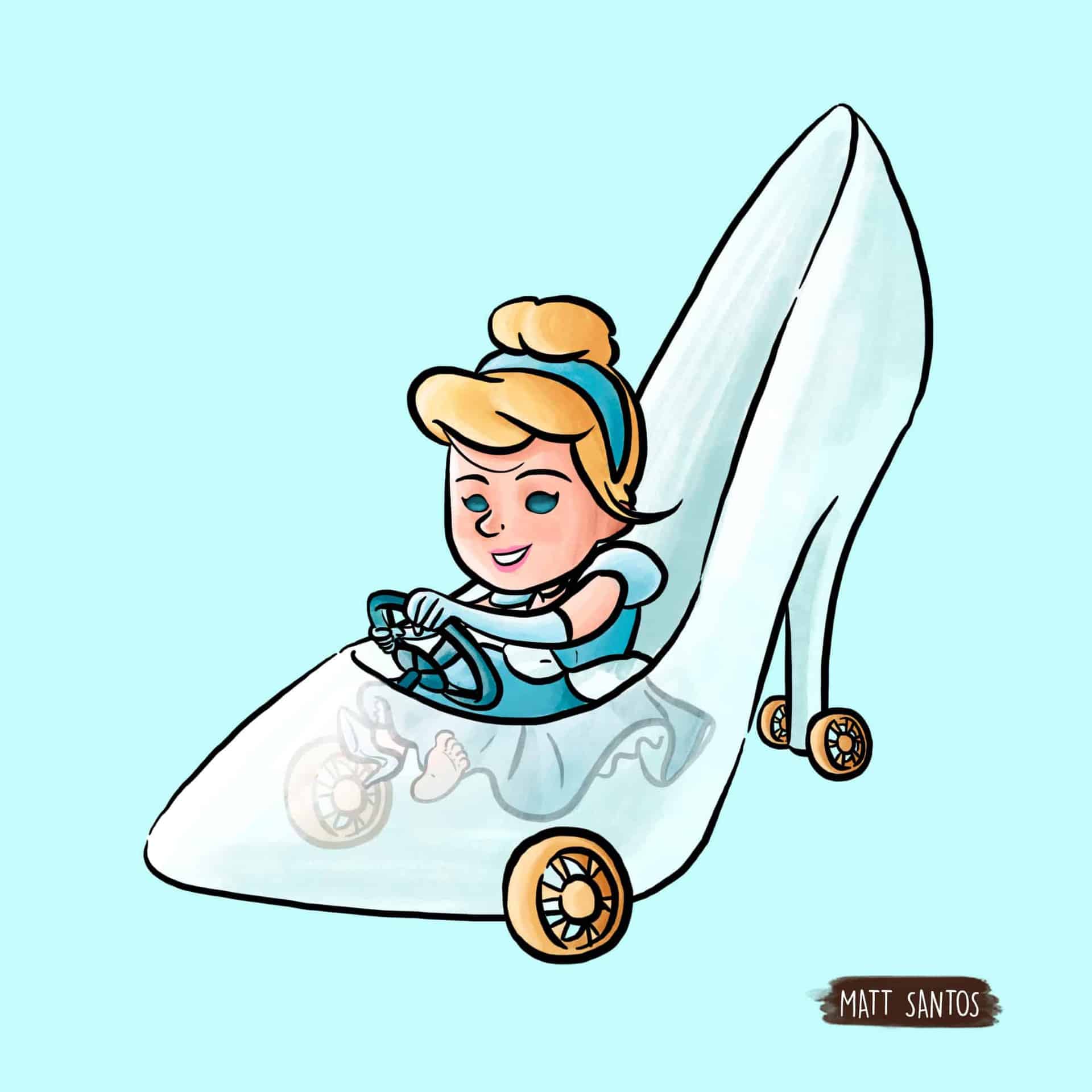 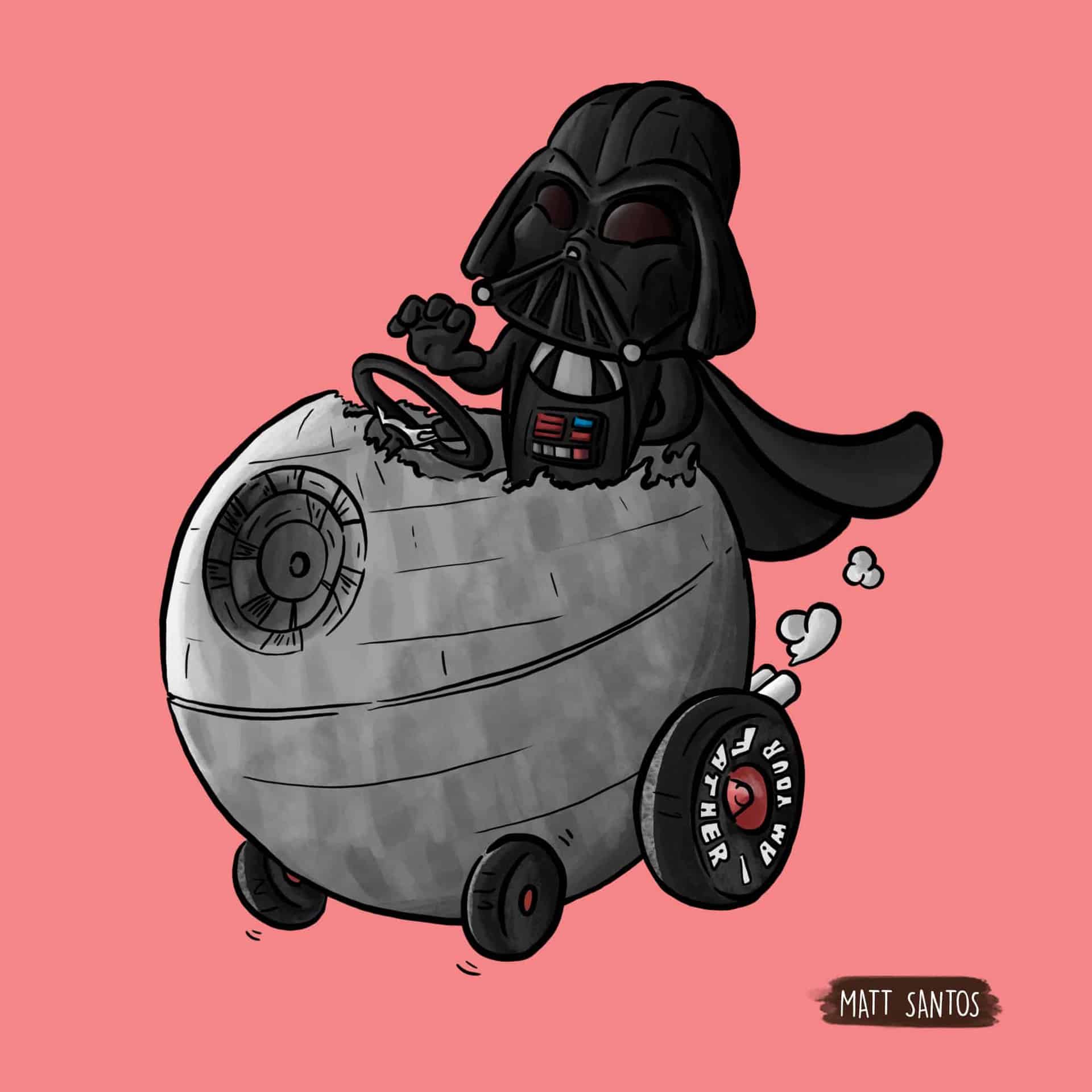 For this project, I used the digital technique, using Photoshop and a Wacom Tablet. I decided to use these techniques for the faculty of continuing the project and maintaining the same visual identity in all the pieces. I chose to use simplified eyes and mouths to maintain the same style in all characters. 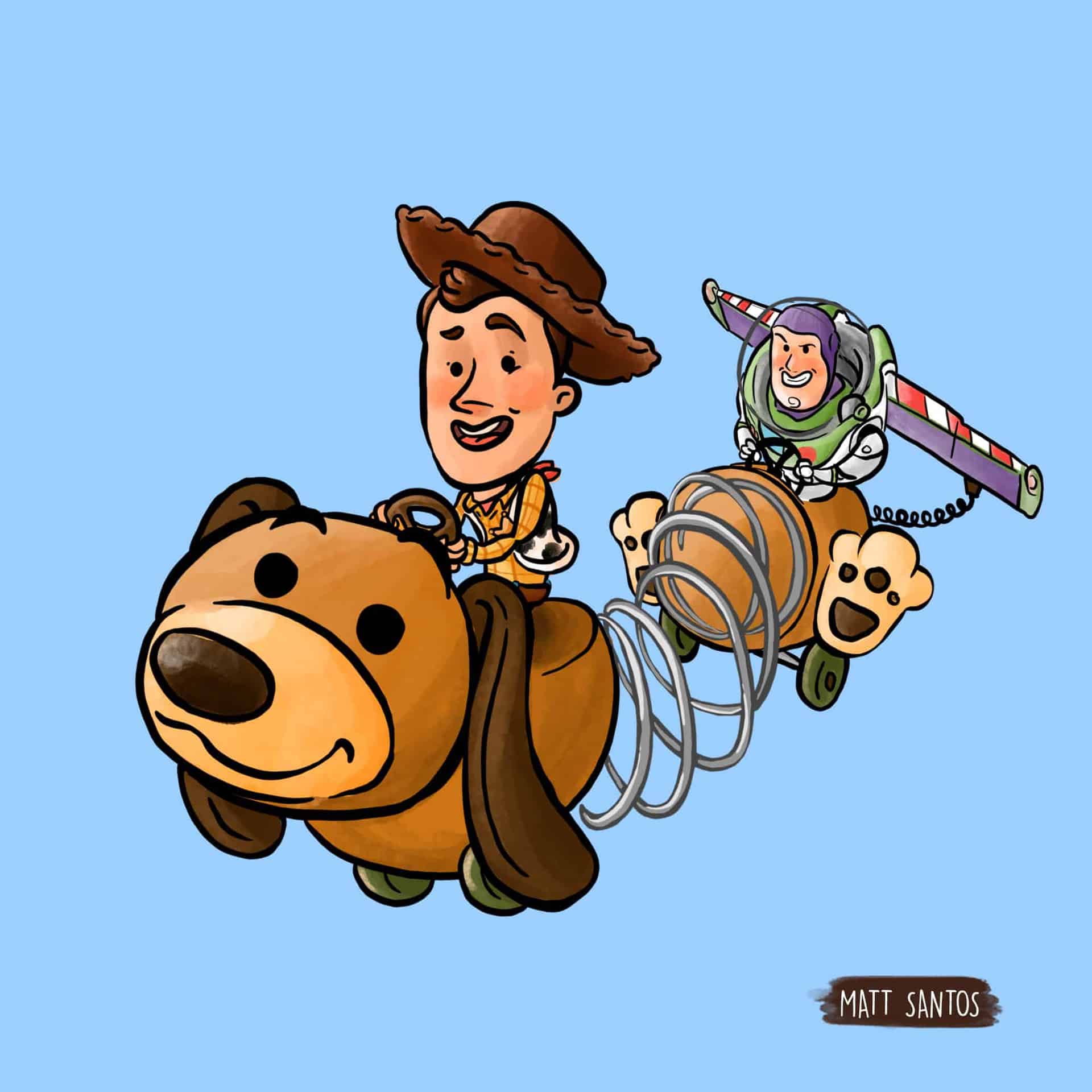 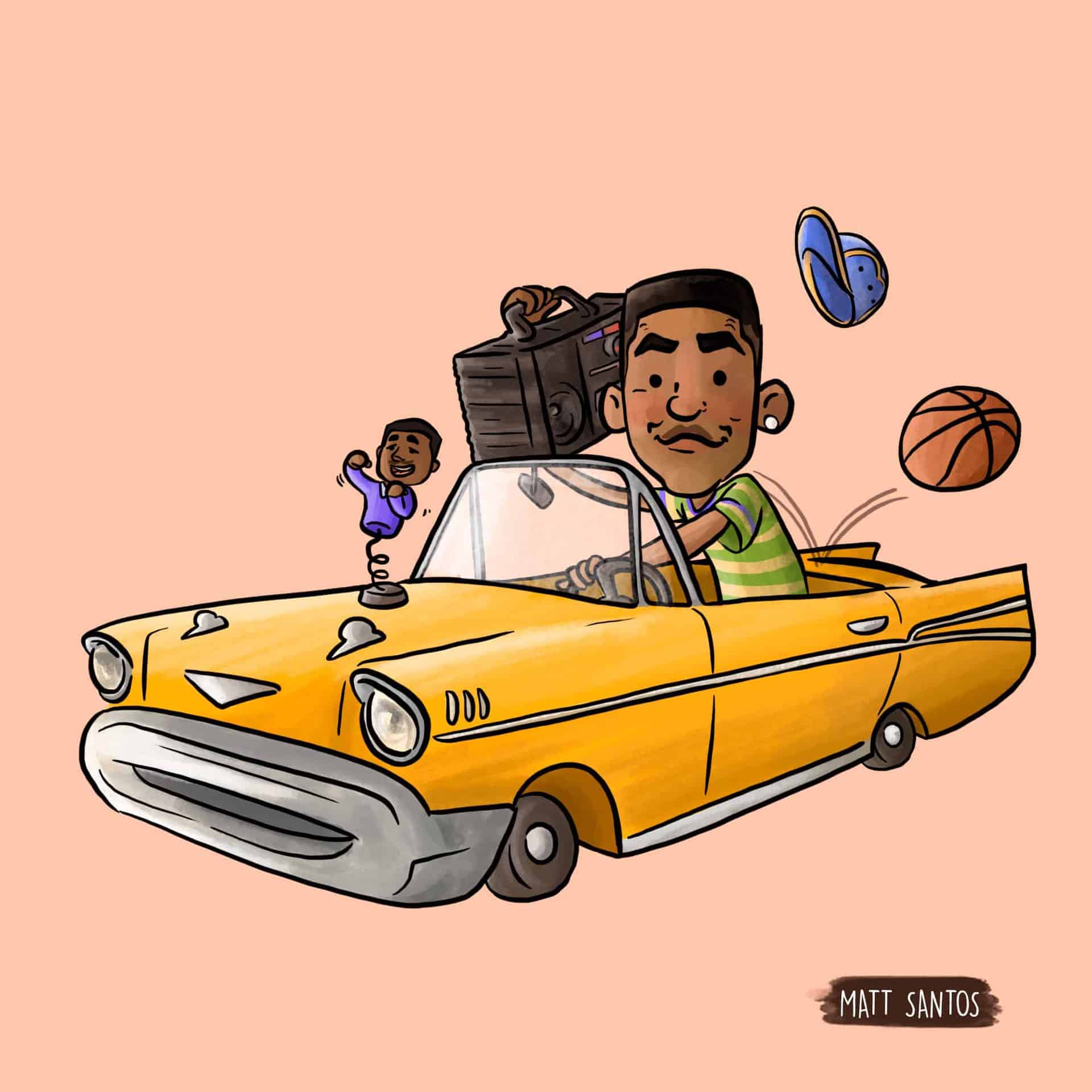 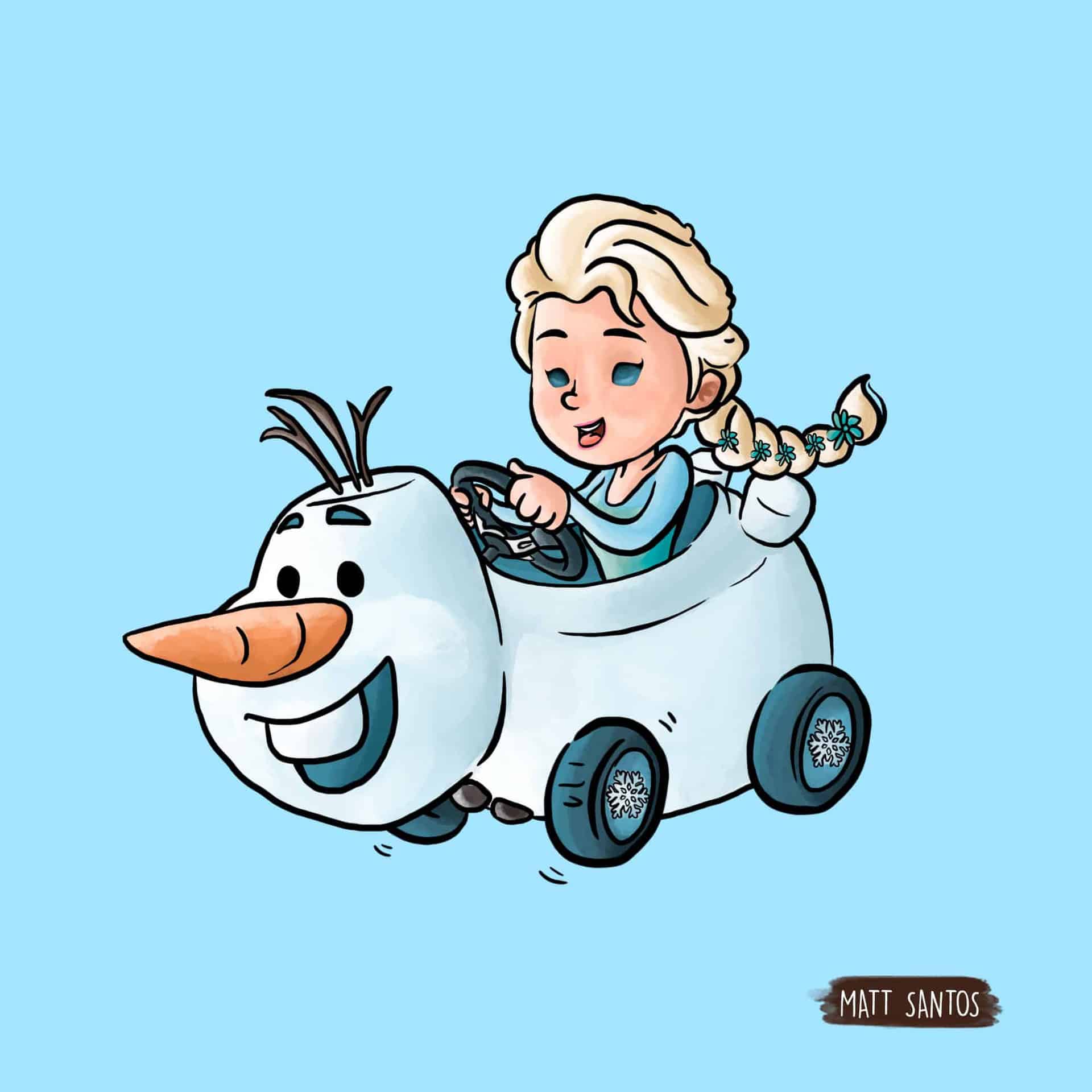 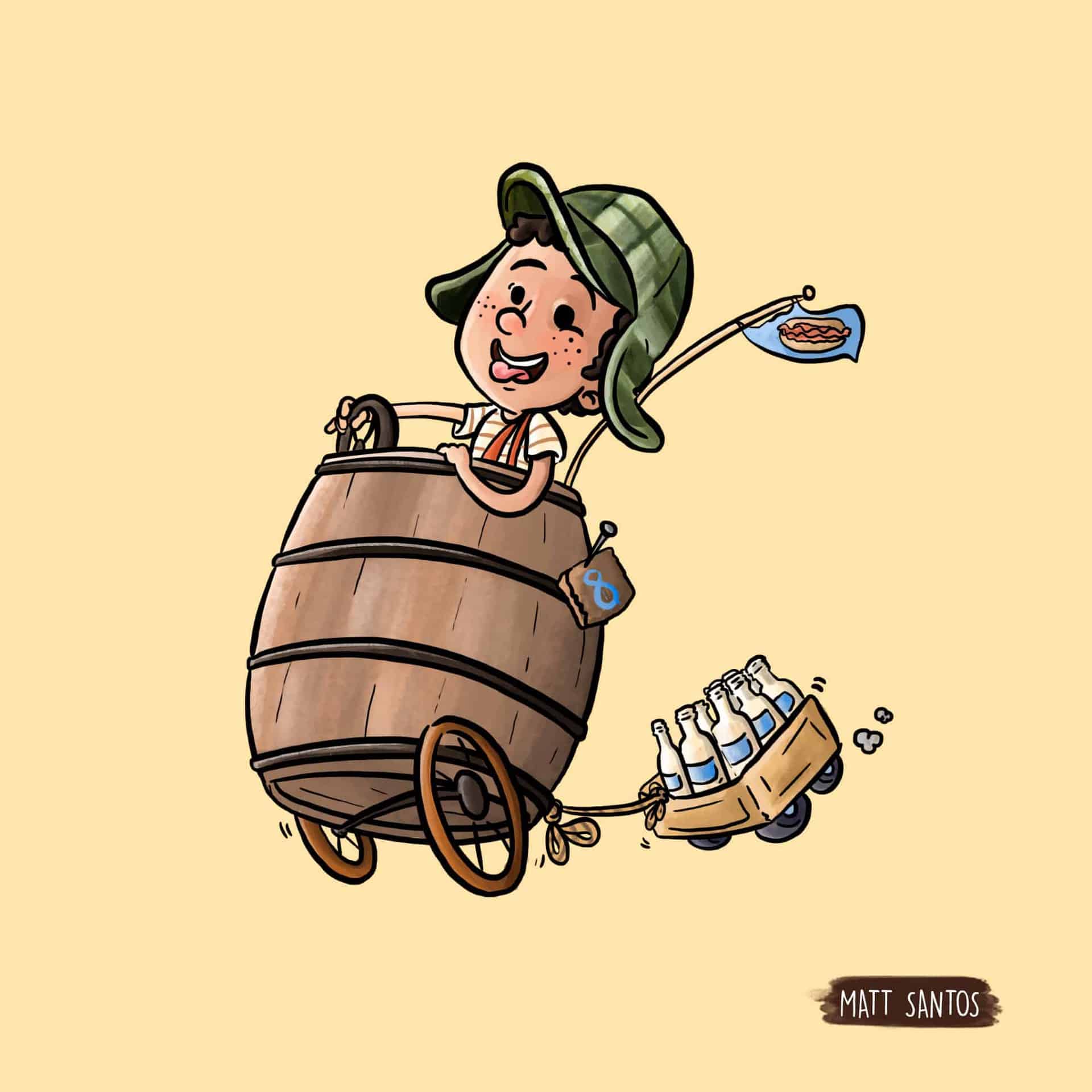 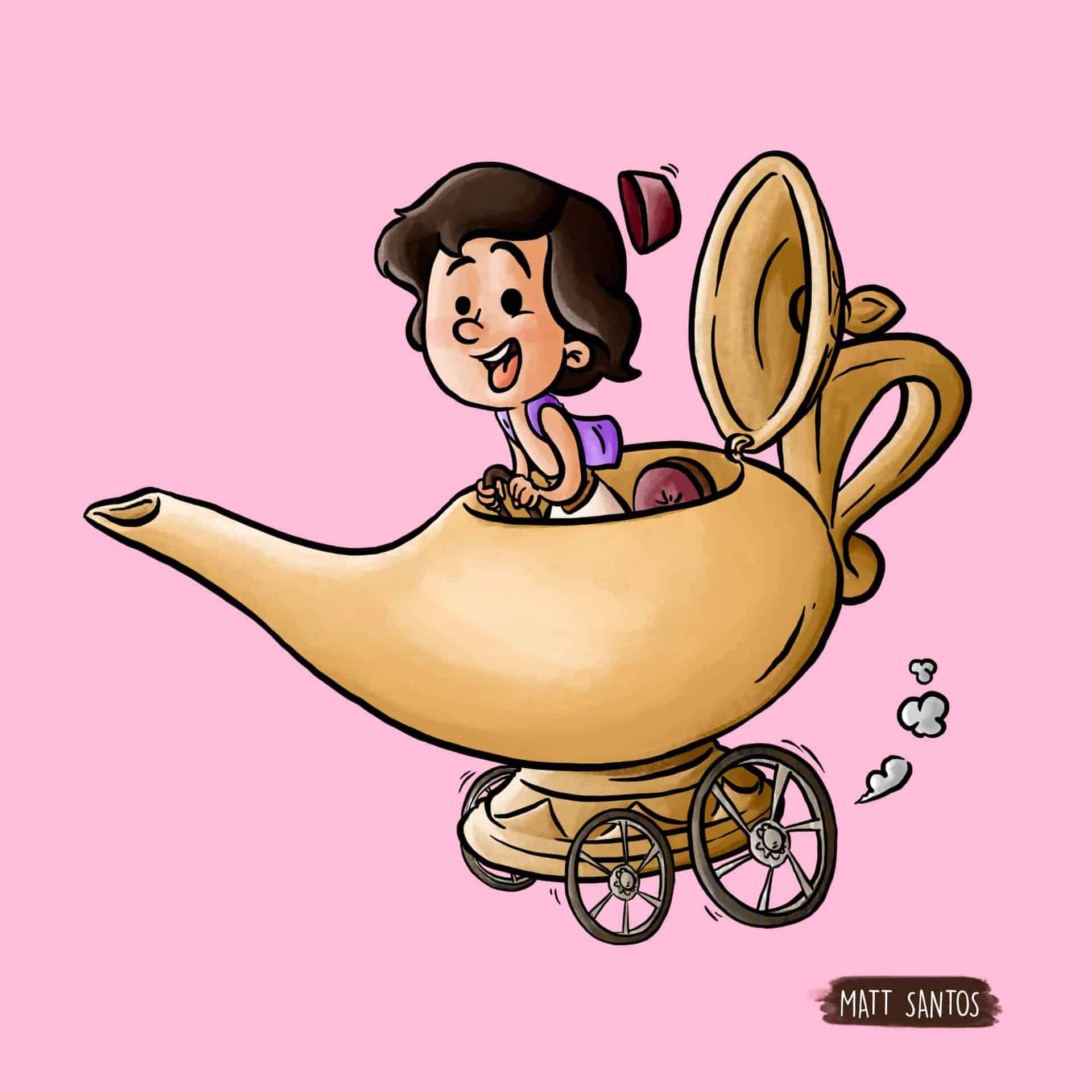 One very important thing that the project taught me, was to value more the story behind the scenes than the technique or complexity in each piece. The result was a fun set that brought lots of people to get to know my work