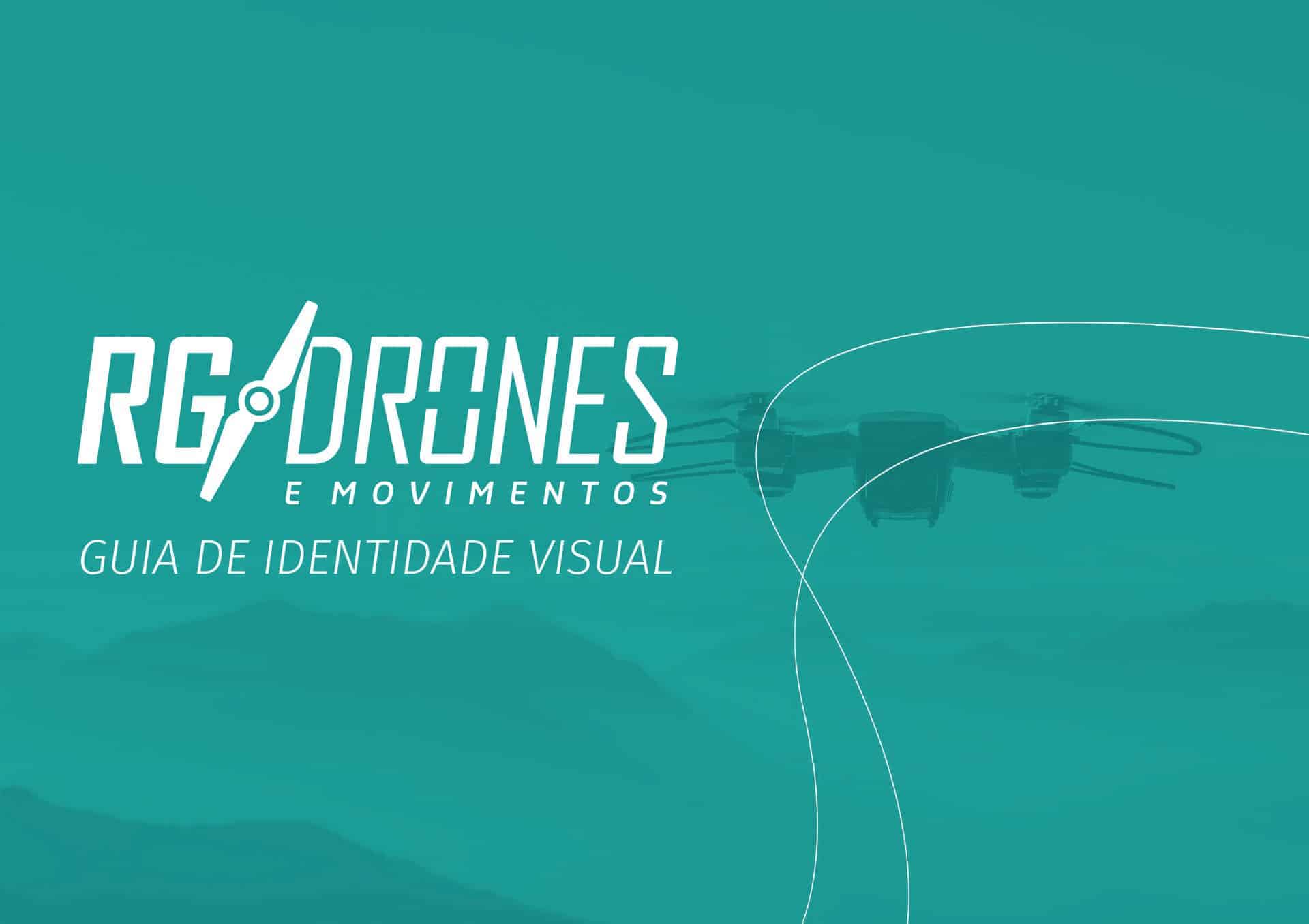 The RG Drones project briefing was initially meant to make minor adjustments to the old brand. The client reported that it was only a little while ago that they were using the old logo for about two years. But she did not disclose what the company represented. They work with equipment rentals, image areas and filming. Our goal was to bring through the visual identity the elements that represent the company. 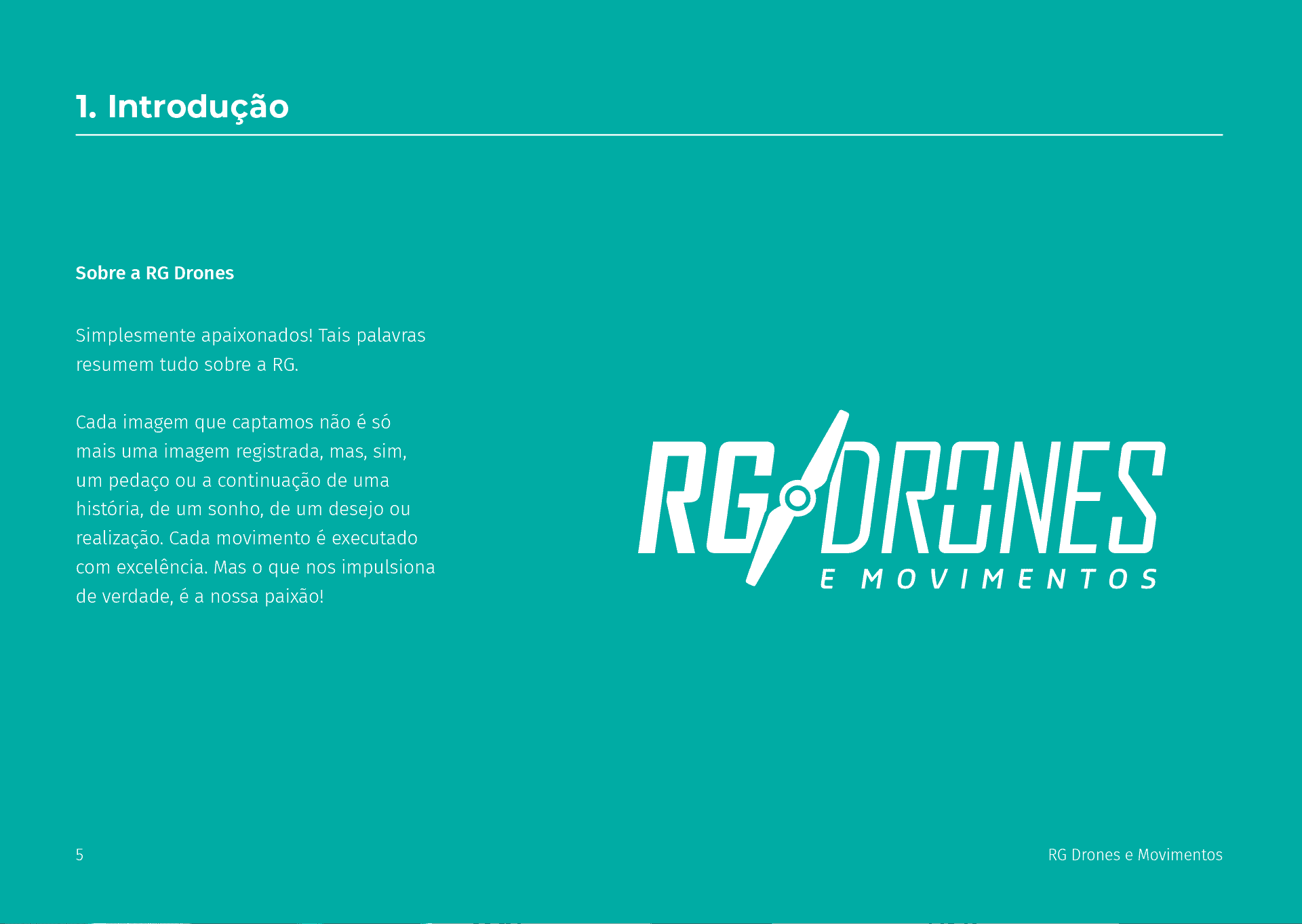 We are inspired by the propeller of a drone this, propeller company service for the creation of the symbol of the brand.
A study was done together with the client to decide the best palette of color needed for application in the brand. It was decided that green shades would be used.

The cliente send a image of an propeller. Its was the main inspiration. 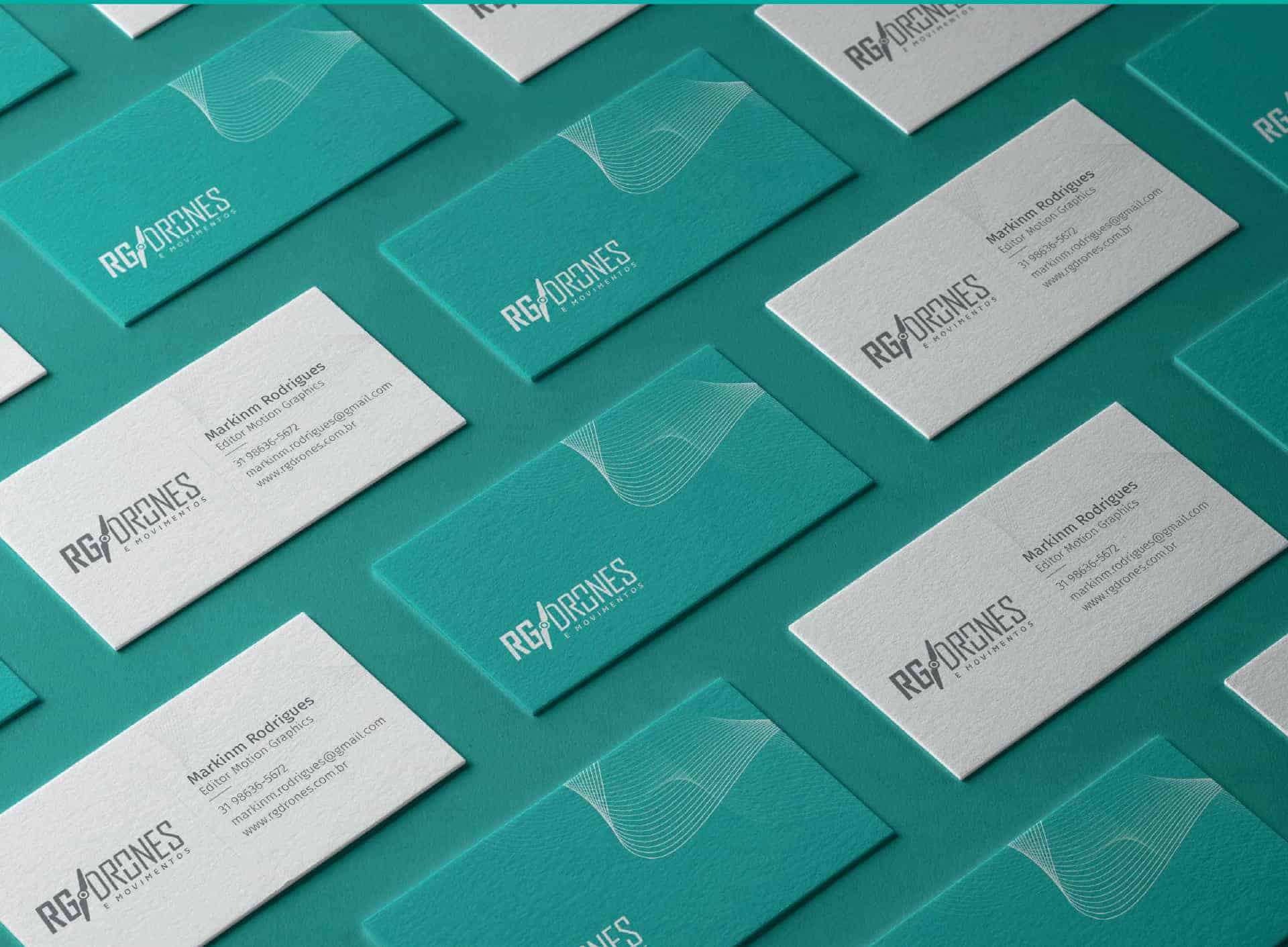 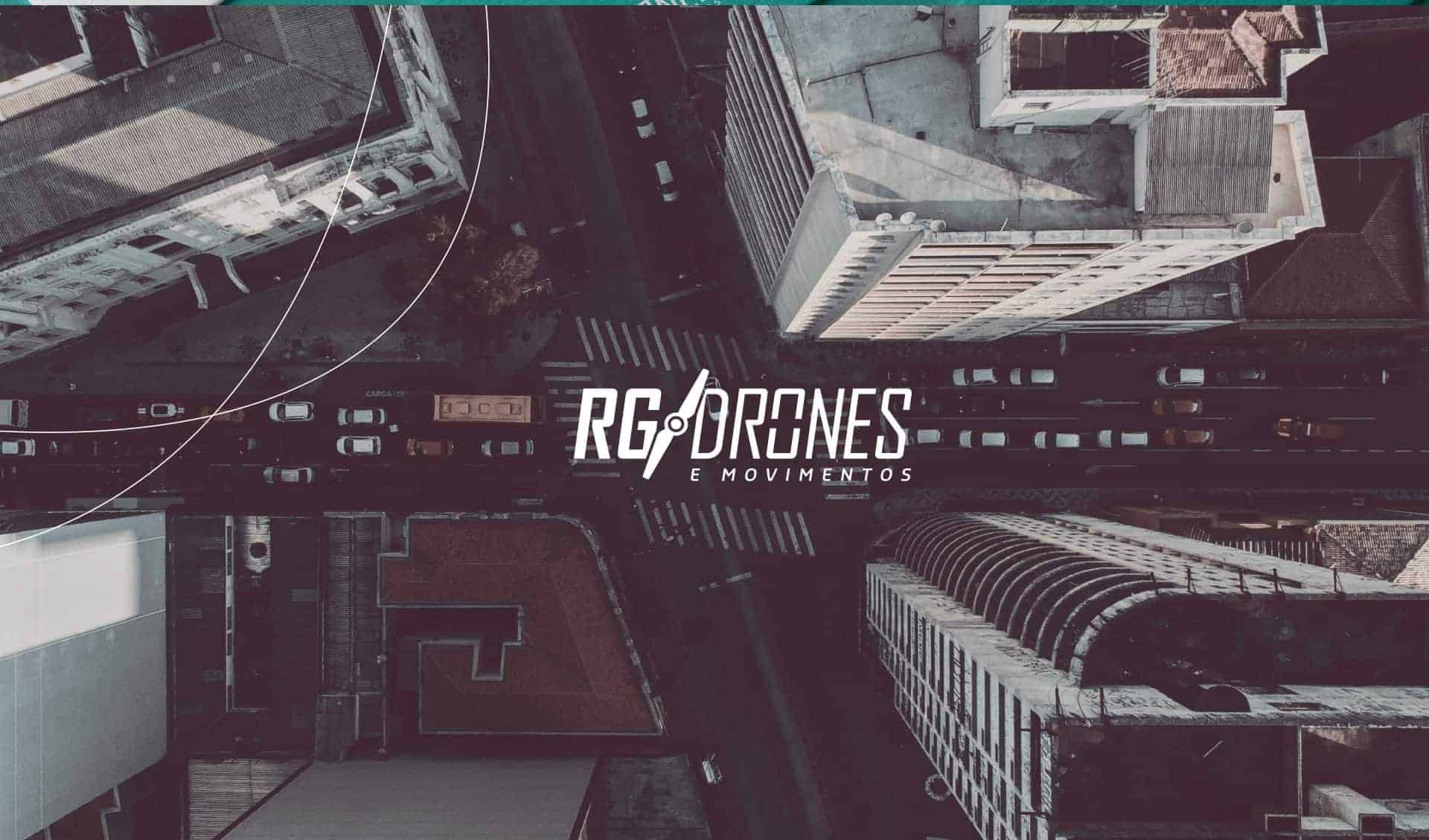 We started the project believing based on the briefing that the customer wanted only a few adjustments in the previous brand, so it was a re-brand. But after creating several drafts and presenting the first results, we realized that the client really wanted something totally new. This process took some months until we reached the result that was approved. From this the projects were vectorized in Adobe Illustrator and the other items of the visual identity using Adobe Indesign for brand manual layout and for Adobe After Effects video. 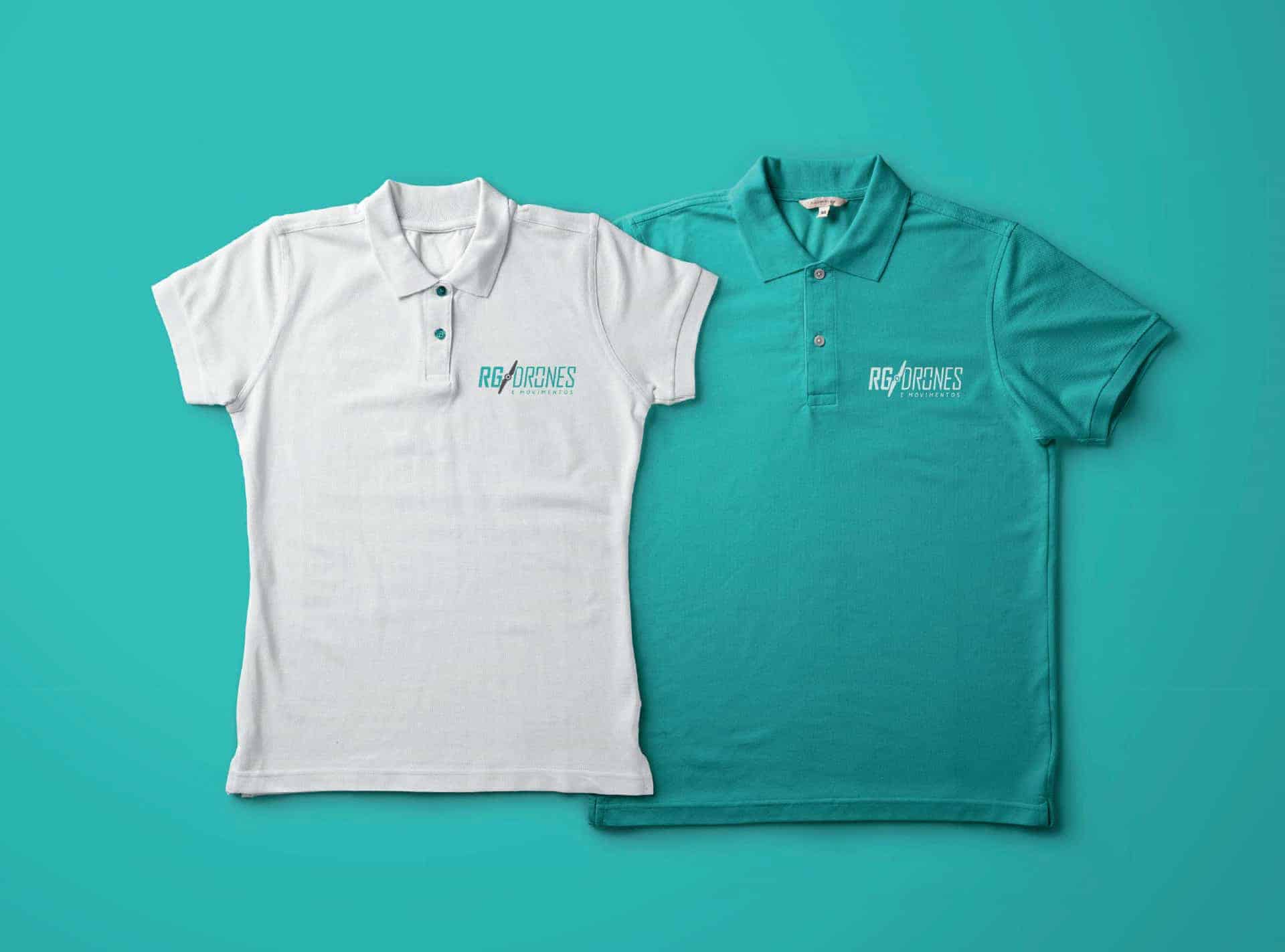 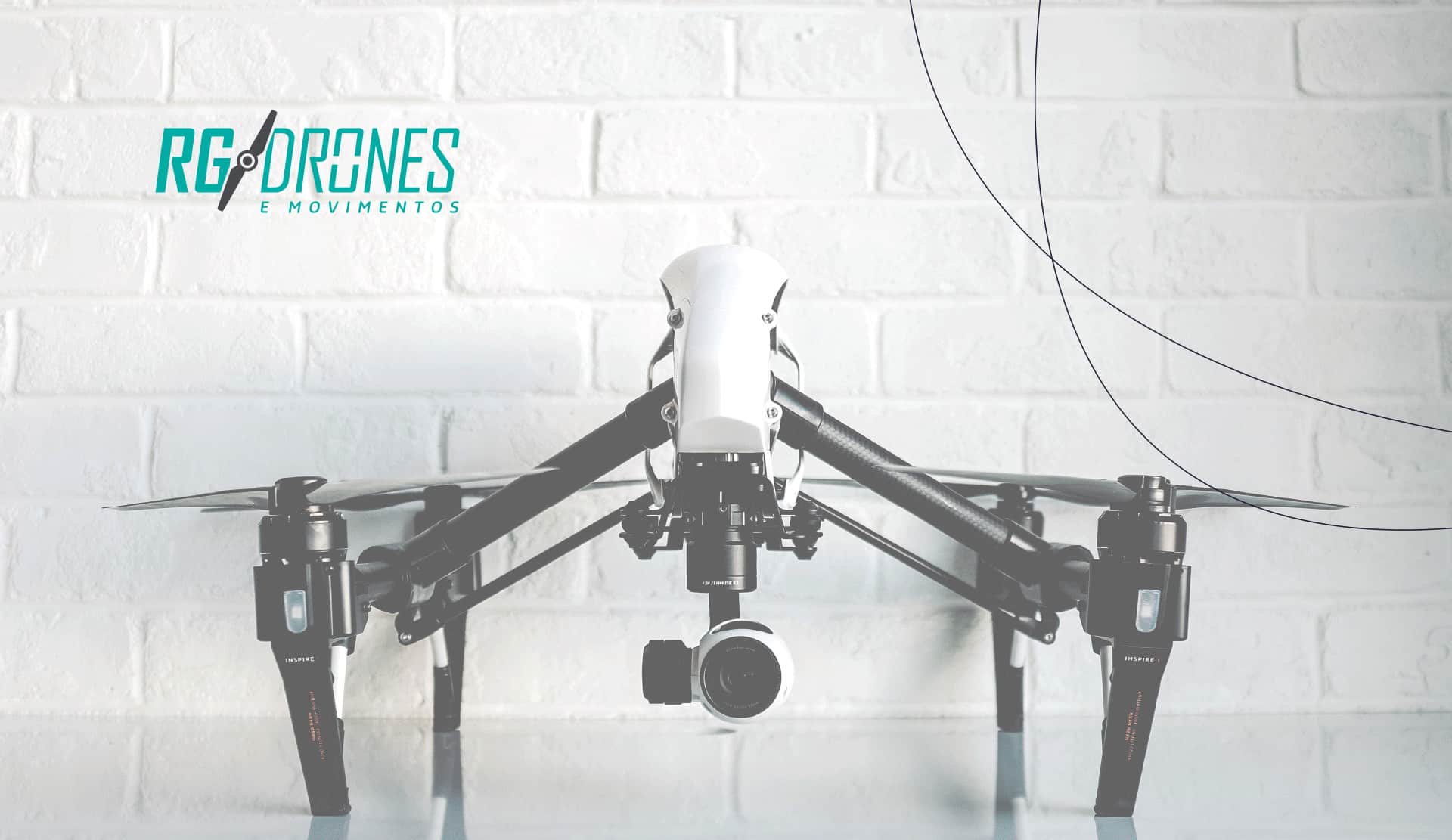 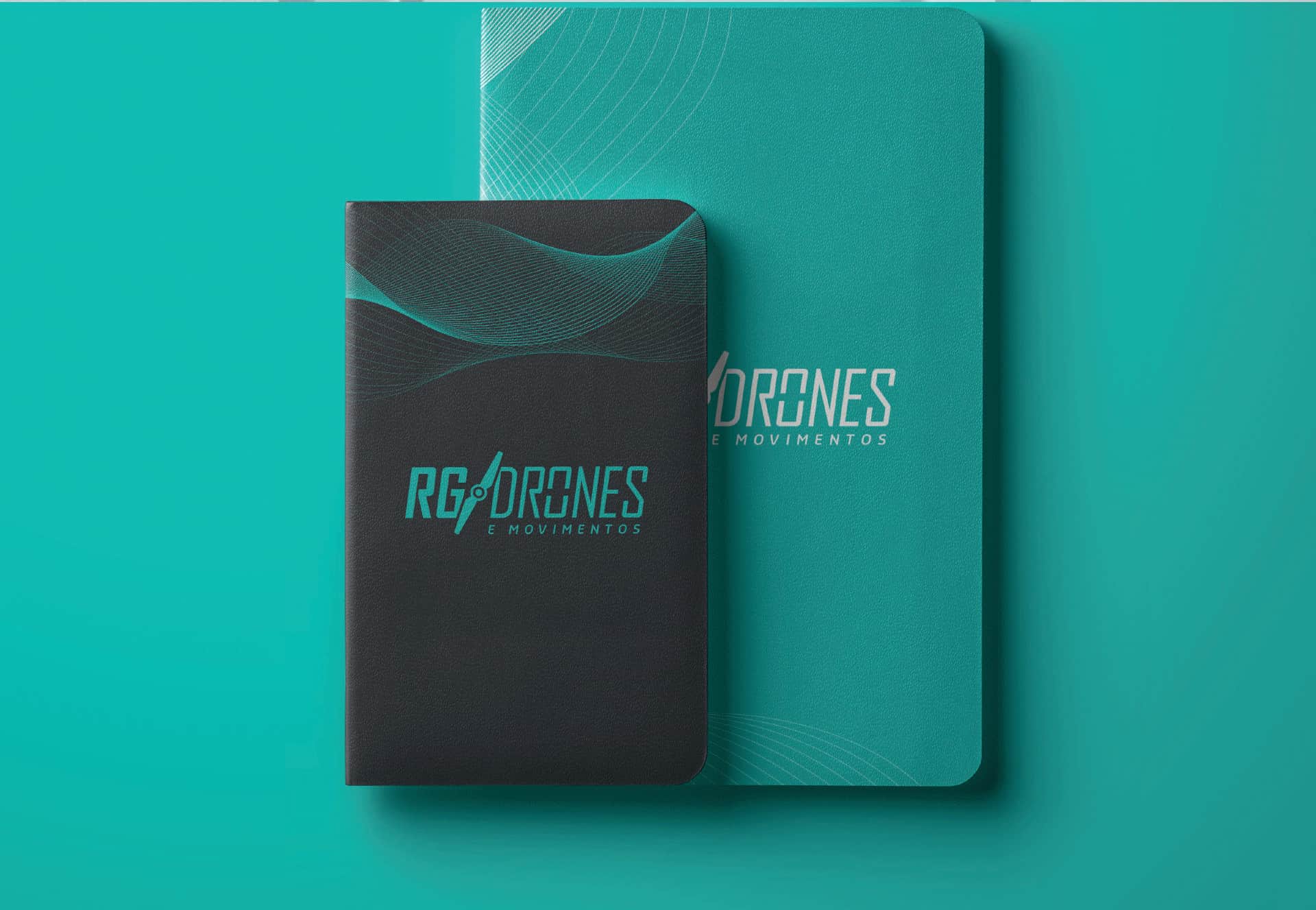 The client liked a lot of result. In the beginning me and my partner had some problems to find the right color, the client was very specific. This project had a duration of five months, and we had a lot of validation. This was very important in my process of work, because its never happened before in relation with other works.

This project a had a lot of problems because the client change a lot of things outside of briefing. For me was a challenger find the best solution, was a hard work for me and my partner. Project by Guitaw Media and Juliana Colem

Hello, I'm a student in Visual Communication / Graphic Designer at the Institute of Art and Design - INAP. I want to work with the creation of visual identities and already doing courses to keep the dialogue on the topic. Mary Kay, Kinross, Petrobrás, Faculdade Estácio, Newton Paixa, Multivix, Leroy Merlin ... among others. This work is in the development of personal training in the middle of business studies in the middle of the large business companies.
Website