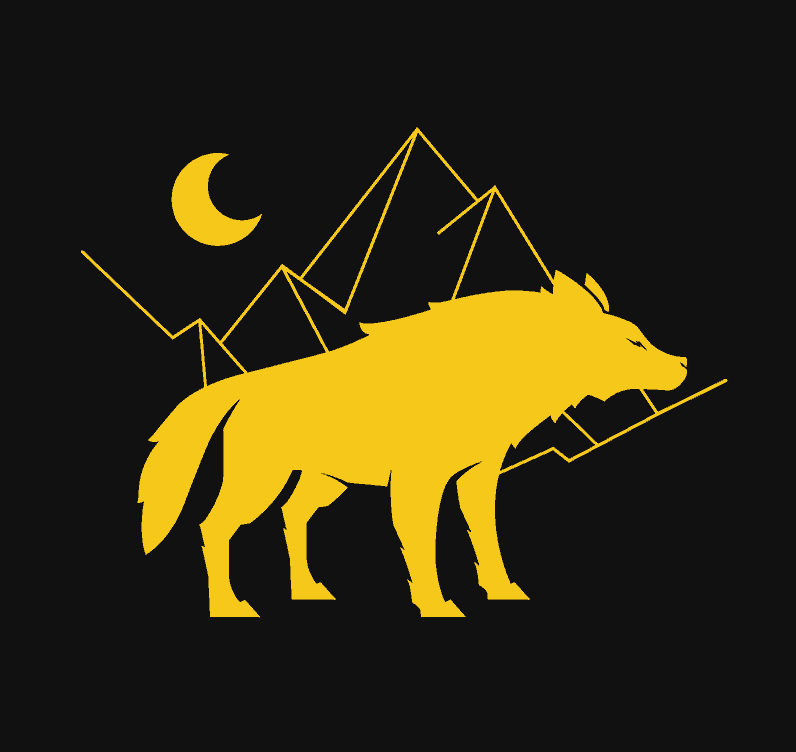 Local trap music artist Rich Rock® released his new album "SELFMADE" through digital platforms such as Spotify, iTunes and others.

The artwork showcases the Spotify edition, introducing the graphic alingments in the album cover and artist photo edition. 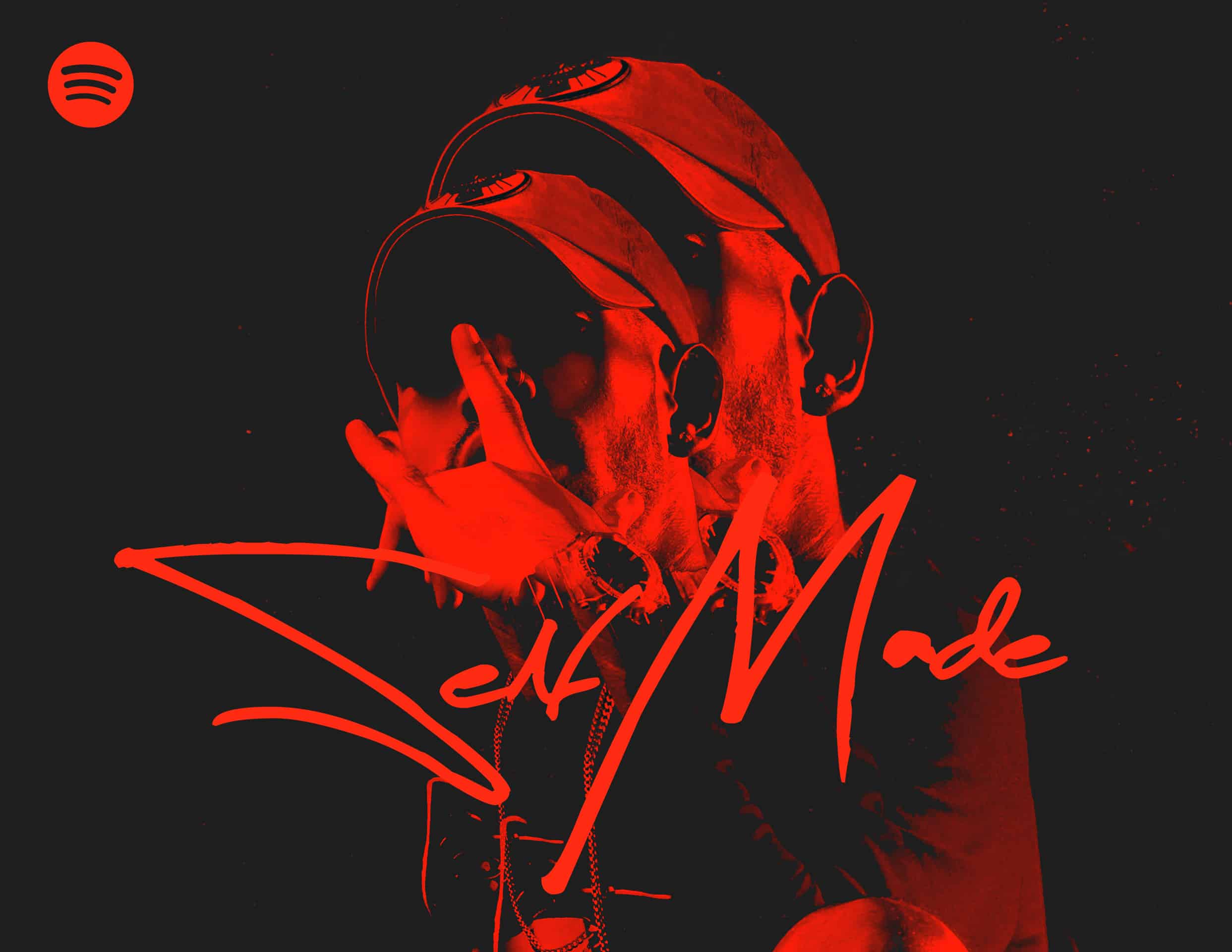 To create contrast between the presentation and the concept. The meaning of "self-made" is having become successful by one's own efforts. The bright red color indicates the trigger, motivation and the action. The picture presents a different perspective in the same concept, a praying person, which means relying and depending on a superior force, presenting a duality. 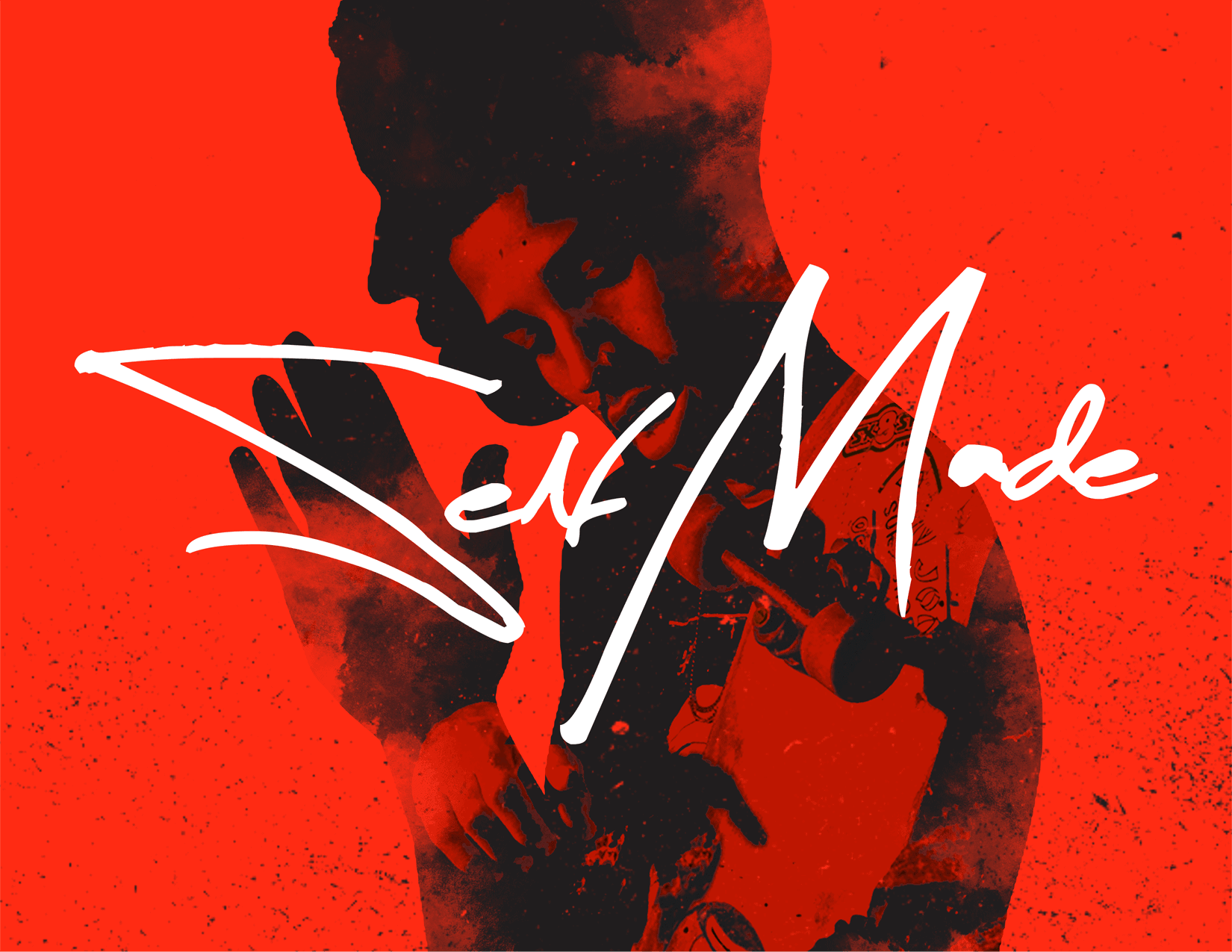 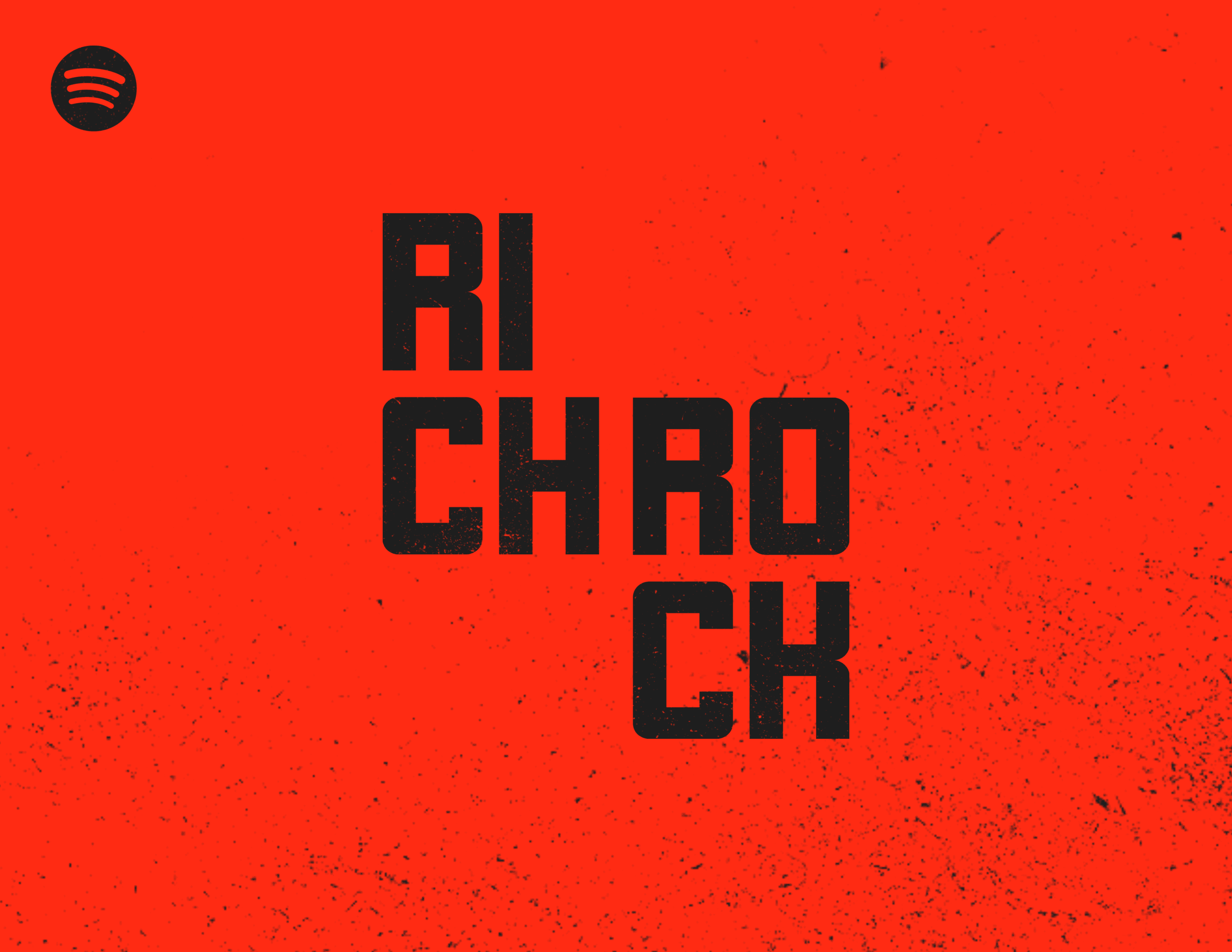 The photoshoot was provided by local photographer Edwind Delgado (@edwindelgadophoto on Instagram).
Only used Adobe Photoshop to create the artwork. The concept was defined in the photo session by the artist.
Graphic details for the art construction were originally sketched and approved by the artist. 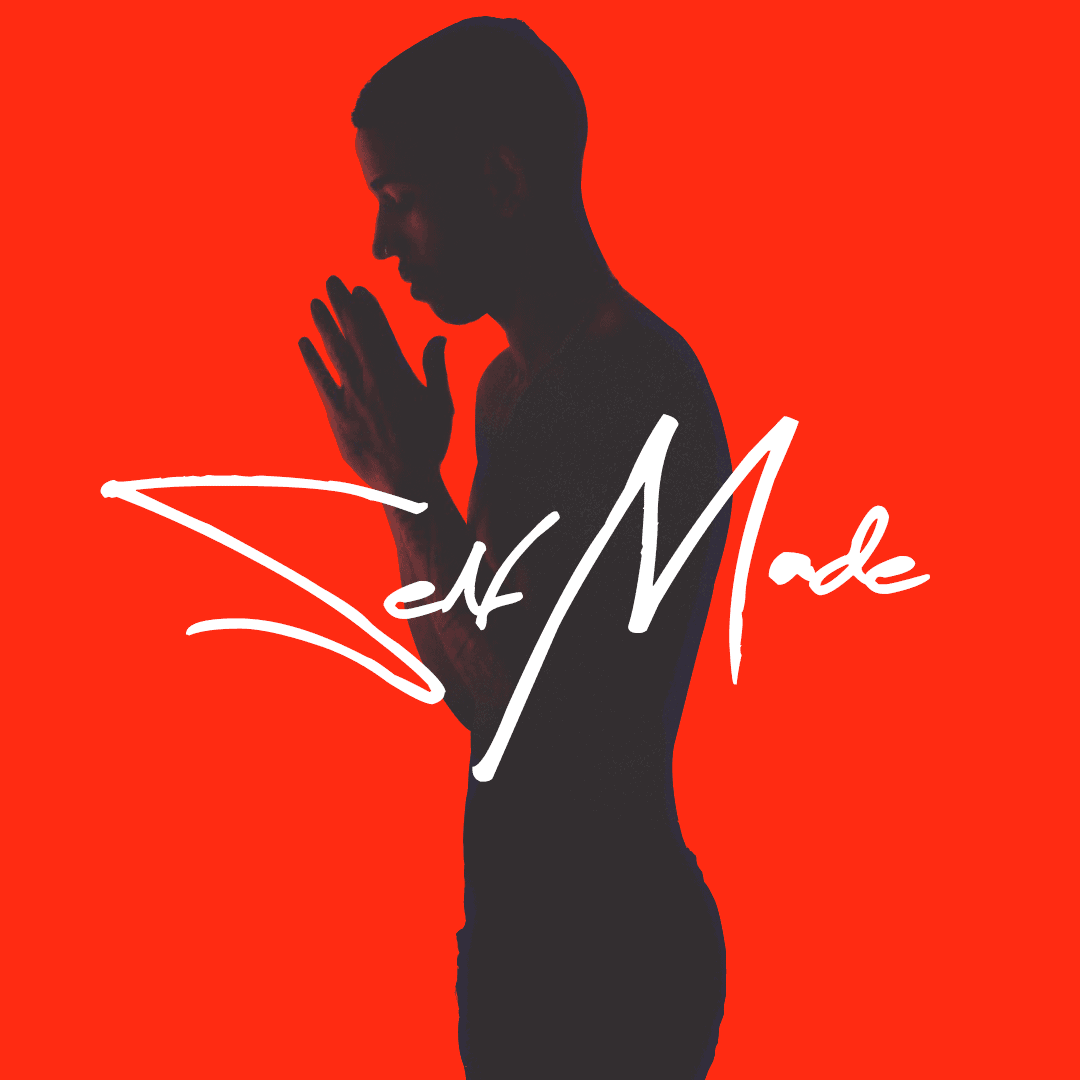 People were amazed by the minimal detail in the art. Can say that response was 100% positive, very accepted.
Learned to dive more into the concept to extract the idea and disfragment it into elements that complements the art. The label and the artist were very satisfied with the result.

Thanks for the support!

Hermès / AWAKENING OF THE SUBCONSCIOUS MIND

Fauna and flora of Brazil