The Serendipity Museum celebrates the sublime coincidences, chance occurrences, and accidental discoveries of everyday life. Our mission is to inspire visitors to explore and adventure with reckless abandon and without having a specific end goal in mind.

This adventurous tone is reflected in the museum’s fluid and ever-changing brand system through linear shapes that represent paths and color gradients that change and merge according to the environment they exist in. 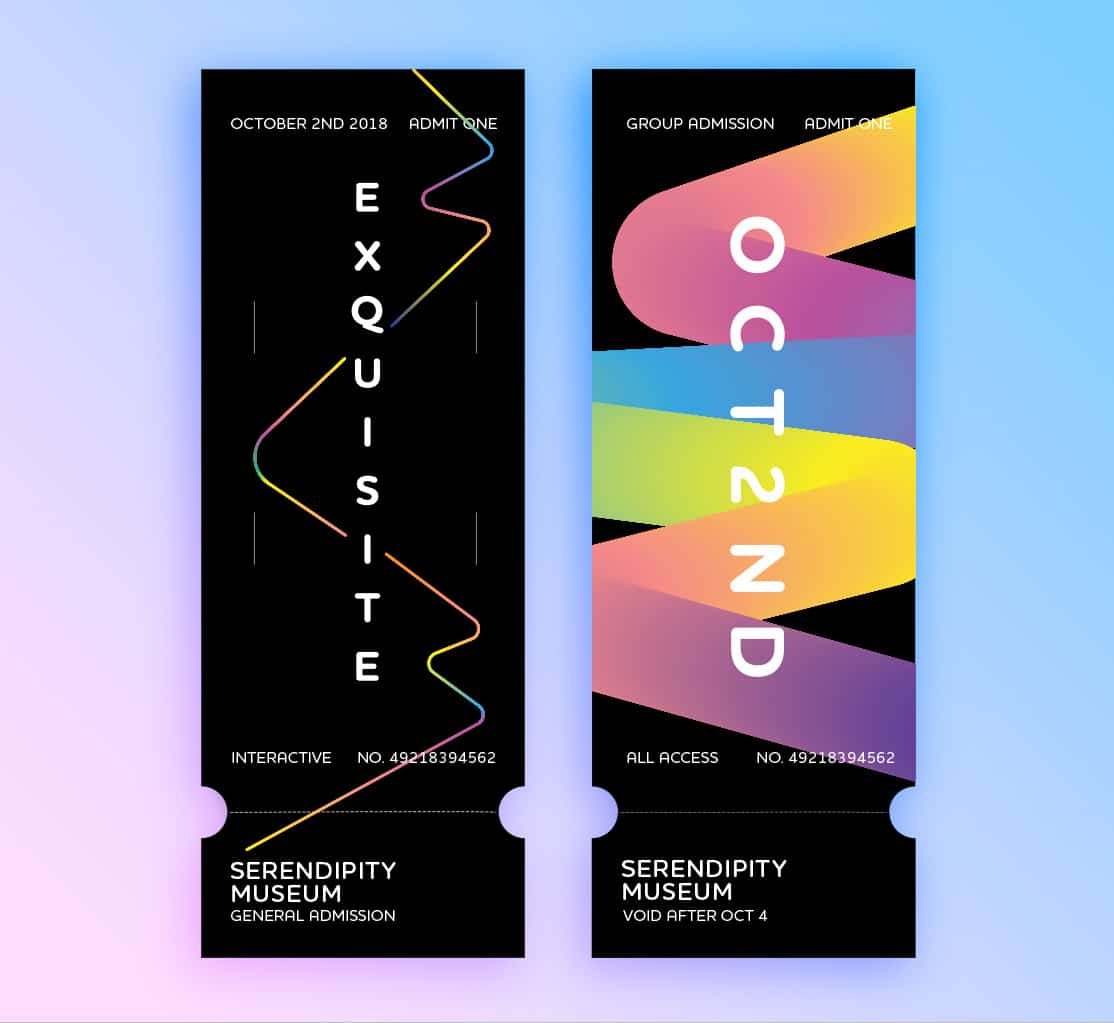 The challenge of this project was to come up with an imaginary museum of our choosing. Serendipity is a phenomenon that I’ve always been interested in, so the idea of finding a museum without looking for it really stuck out to me. The style of the museum was something that I developed over time, not something that I had in mind going into the project. I tried many different aesthetics, but in the end, I used the one that made the most sense to me. The simple idea of a path that could change overtime worked the best for the concept. 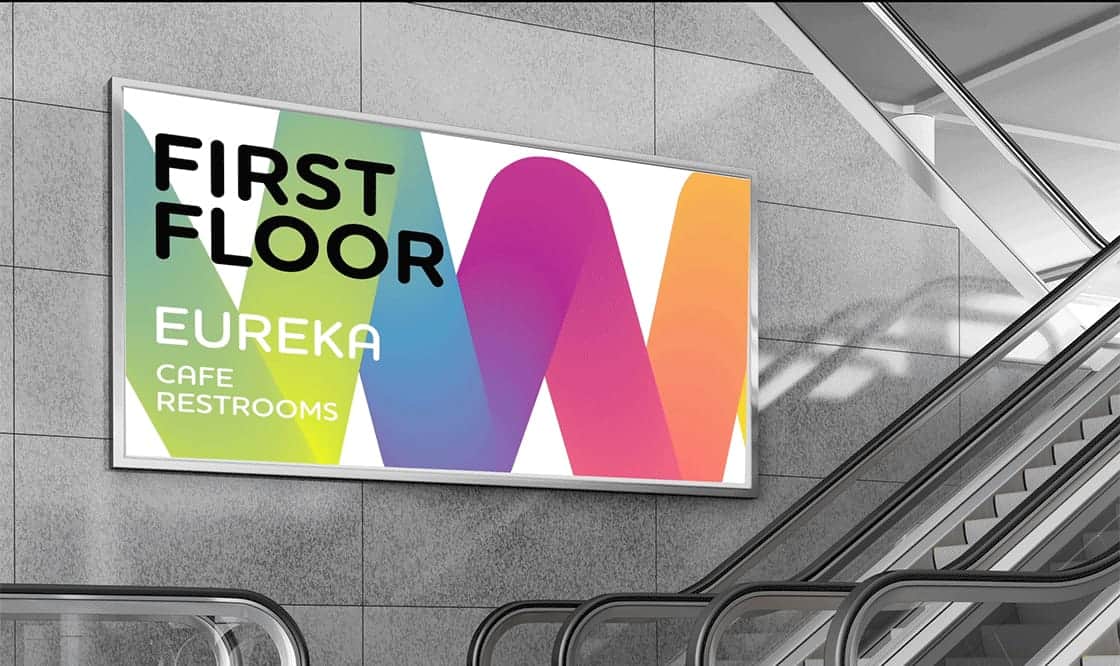 I learned that the concept has to drive the visuals. And until a concept is not fully realized, creating visuals for it will be very challenging. I had to spend time defining what I liked about the concept of serendipity that I could use to define the brand of the museum. If I could do anything differently, I’d probably do more research before visualizing the project.

I firmly believe that graphic design is a necessity in every profession, whether or not it is focused on a creative field. I have honed my creative abilities working with various media and working across industries; from creating animations for law firms and designing props in the film industry, to producing signage for restaurants. Though I am a New Orleans native, I currently reside in Baltimore working towards my MFA in Graphic Design at the Maryland Institute College of Arts.
Website
CategoriesBranding
Tagsafter effects, branding, graphic design, illustrator, museum, photoshop