Sixties, transports us to a mythical decade of color, freedom and art. Taken from black and white images with a cinematic look with fashion elements.
It is a project that takes elements of specialties of the image:
- Photo Street #streemood
- Fashion #moda
- Cine #cinematography

To this we add the trends of the current era with respect to the model, the style and the vertical format oriented to cell phones (vertical)

The idea of the project arises in response to the question of whether photography, cinema and fashion concepts can be combined and at the same time give it a modern editorial sense under the premise of an intimate look and a woman of incomparable and timeless beauty without makeup and without glamor as a proposal to Instagram times. 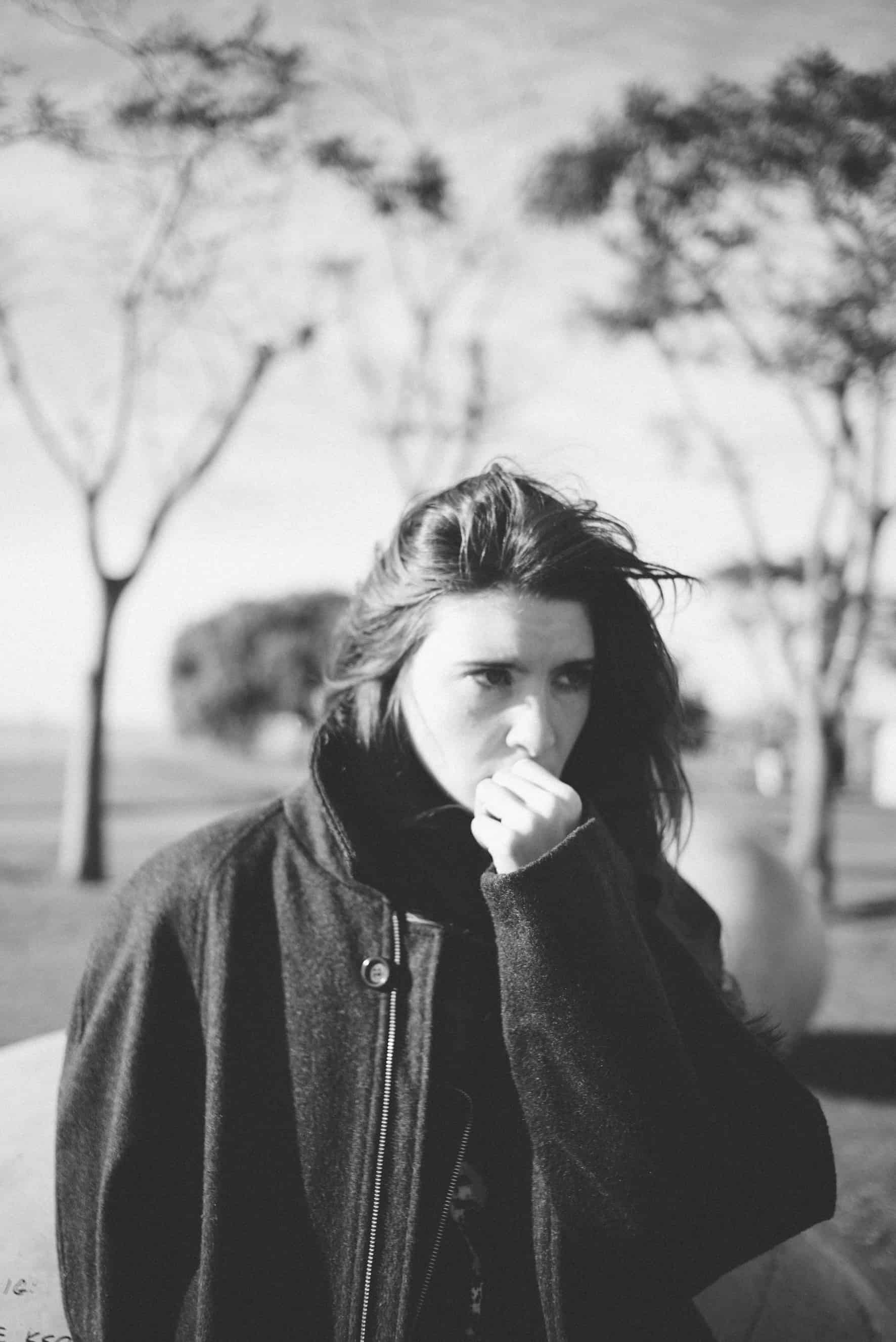 Camara: Sony a7S
Lenses: Leica M Summicrom 35mm f2 ASPH
Acssesories: Ledlenser MT10 and filter color
Software: Adobe Ligthroom
VSCO preset
The technique consists in using the lens at its maximum aperture with diaphragm at f2 and at the height of the images taken in photo street, maintaining some degree of blur and angle that of the idea of a casual photo in the street. Adding film techniques to give a Boheh own Leica lenses. The use of the Sony a7S responds to the fact that it behaves with leica lenses such as the Leica M9 and that image identical to analog cameras.

The images were taken in the format Raw approximately 2000 files in about two hours of shots, some of a single shot and others in search of the right gesture. In all of them, the hand-held flashlight with red or blue filter was used as filler light without pointing directly at the face of the model.

They were imported into Adobe Ligthroom on an iMac i5 27 "and 30 candidate brands were selected, although 3 have been selected as the main ones and we have presented several to accompany this presentation. The response has been extraordinary, which emerged as a test of techniques and promotion element, since the first shots evolved as part of the Fine Art Work of the portfolio.
Thousands of I like in Instagram and the great possibility to participate in this page.