Star Grid patterns as a style of illustration is a clever method in re imagining ideas and people. Today we feature a work by Mark Brooks, a successful designer all the way from Barcelon Spain.

The Star Grid posters are a series of prints which feature relevant figures and characters from recent history and whose personality and values match SantaMonicaʼs brand philosophy in one way or another. The portraits featured in the posters are created by arranging stars on a grid, the amount of which is defined by the color density of the original image. The final result creates an interesting effect which invites the viewer to interact with the artwork for the more one distances himself from the image, the sharper it gets. 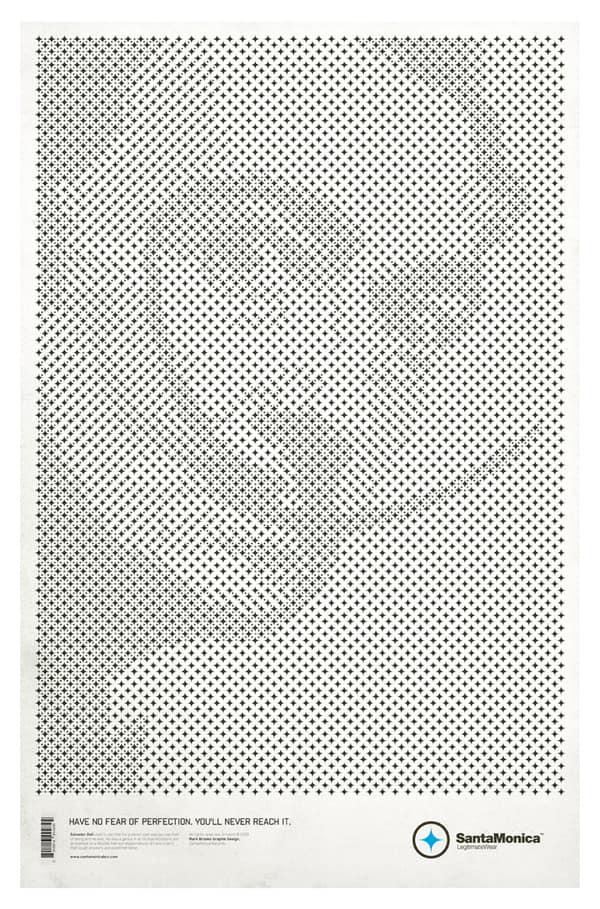 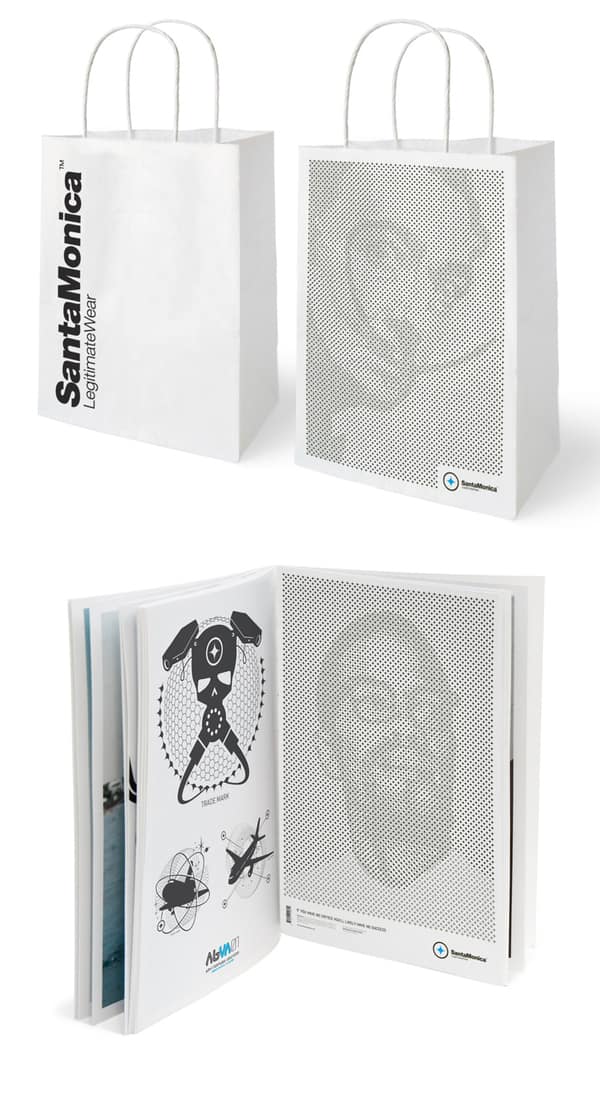 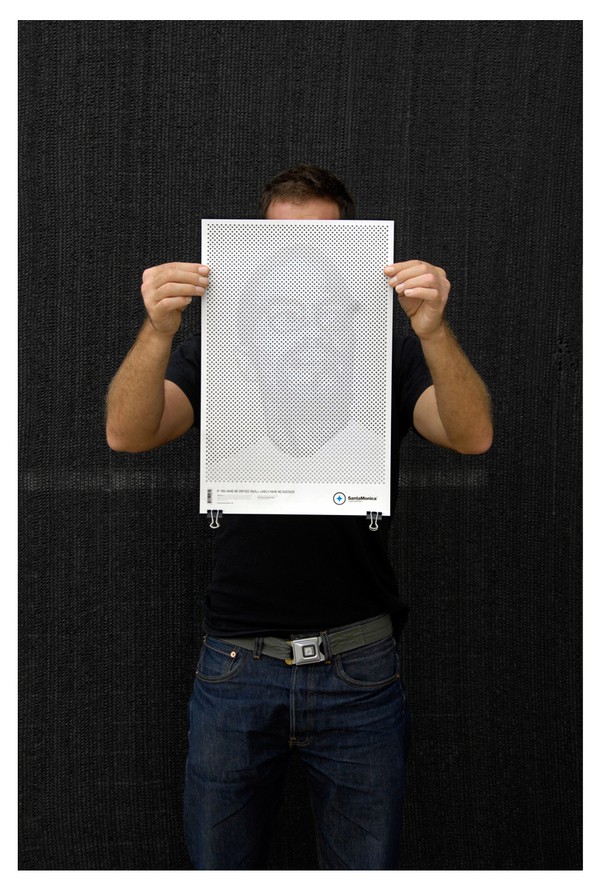 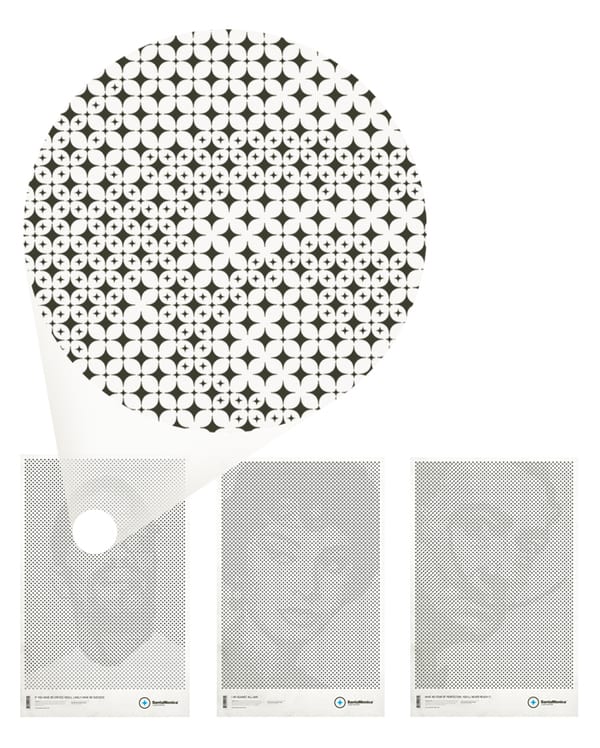 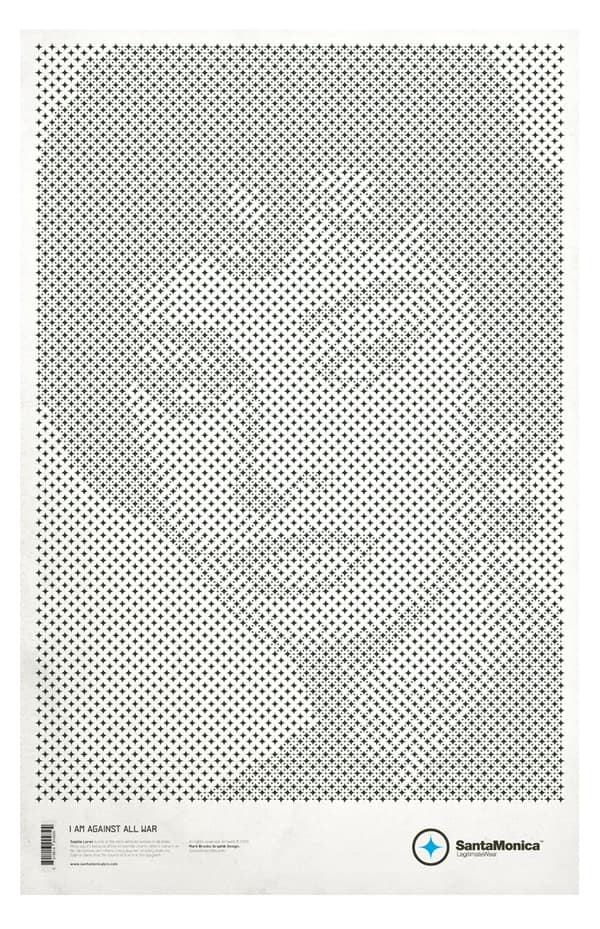 Mark is a graphic designer and art director from Barcelona. He Moved to New York and worked as a designer until 2010. Now he has established his studio in Barcelona where he works on numerous advertisement projects.