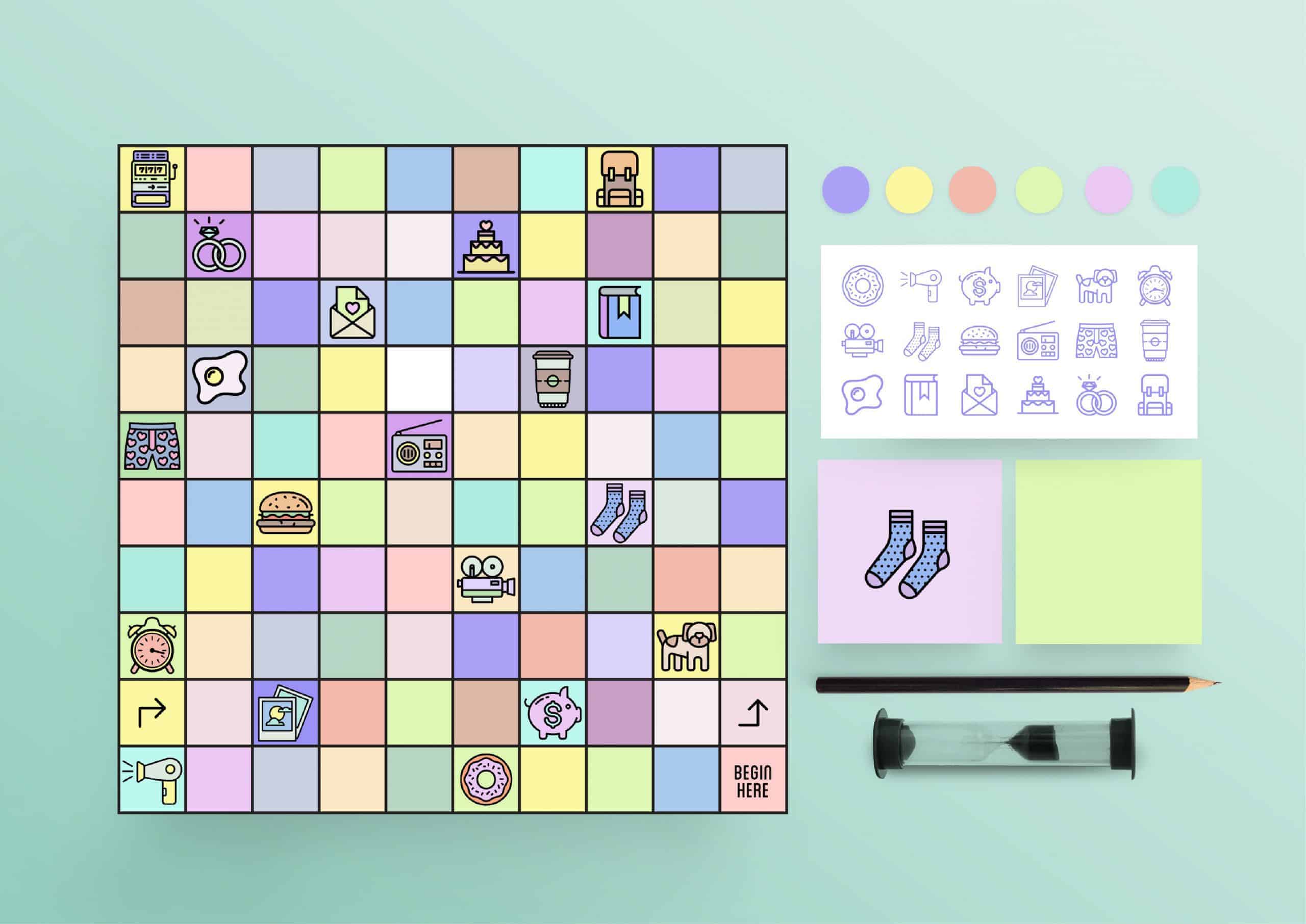 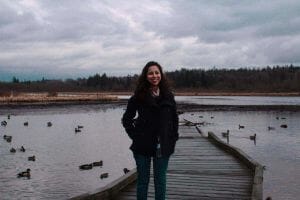 This board game is inspired from the ancient Indian game of 'Snakes and Ladders', originally invented to teach people the value of good deeds and niceness.

I have designed a modern day game that promotes happiness by expressing gratitude towards others and reflecting on mundane things in life that we often neglect. It will also foster better relations between the players. Games are fun and can also get very competitive. I hoped to explore if we can use the power of games to promote gratitude and niceness between players. I wanted the game to come across as friendly and calm. Hence I decided to go ahead with a soft pastel color palette. The game follows an overall minimalistic style which provides for a clutter-free gaming experience. 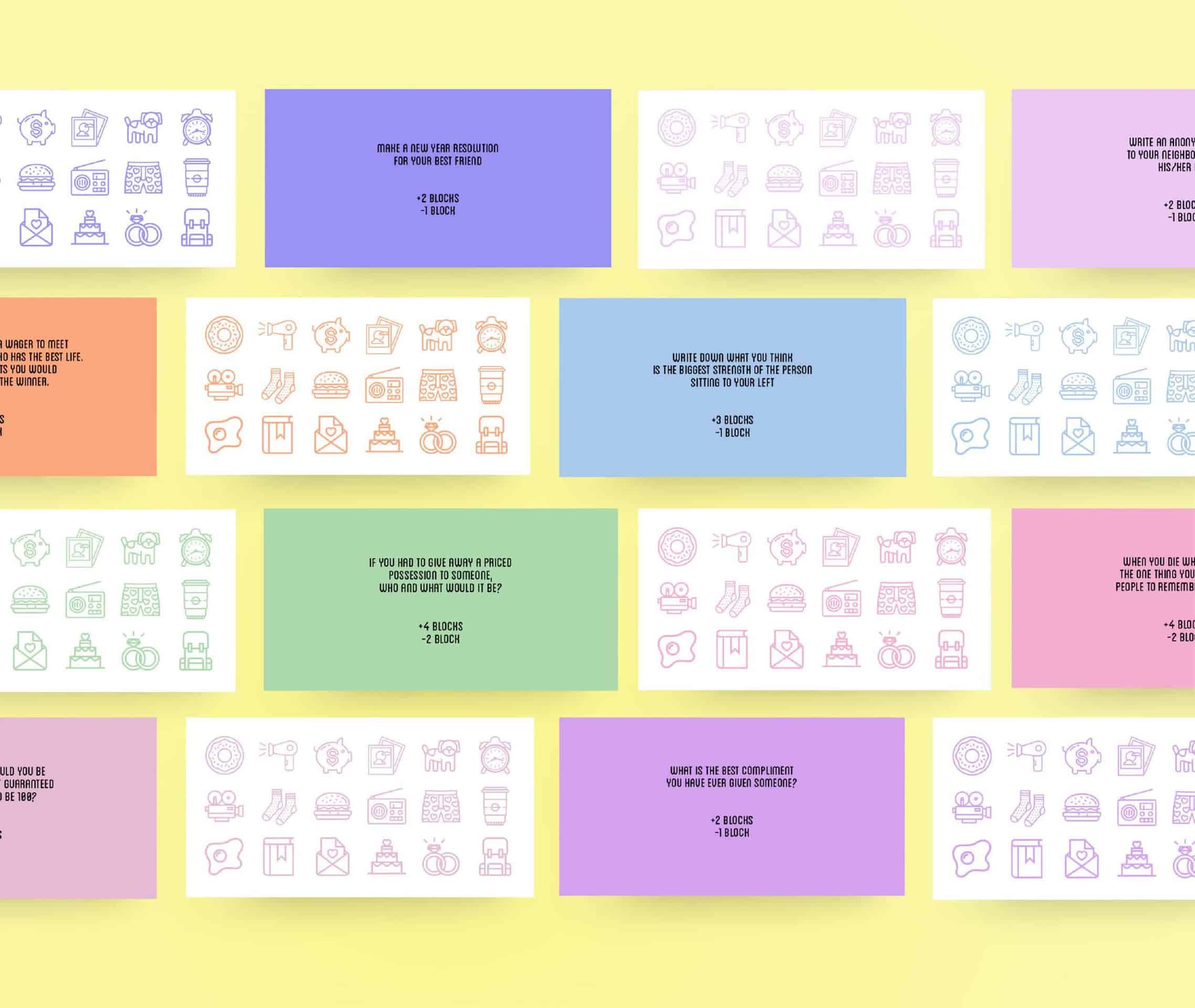 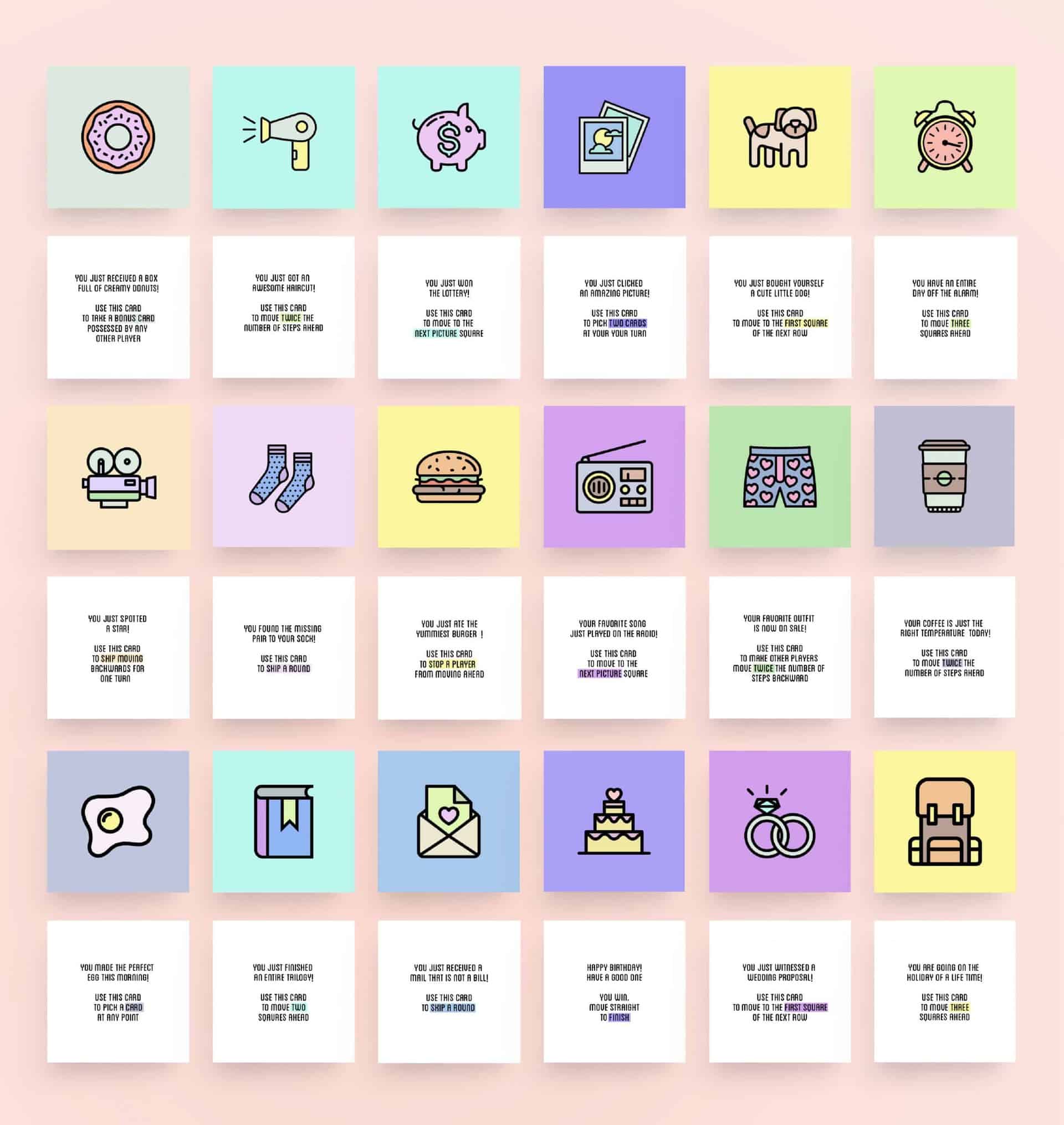 I used Adobe Illustrator to create the board and the cards. After conceptualizing the game, the first step was to establish a color palette and a style for the icons.

Brainstorming content for the cards was a major part of this project and also the most important step. However, I decided to reflect on my own experiences and also spoke to friends and family about small little things that make them happy. I decided to include the responses in the games. 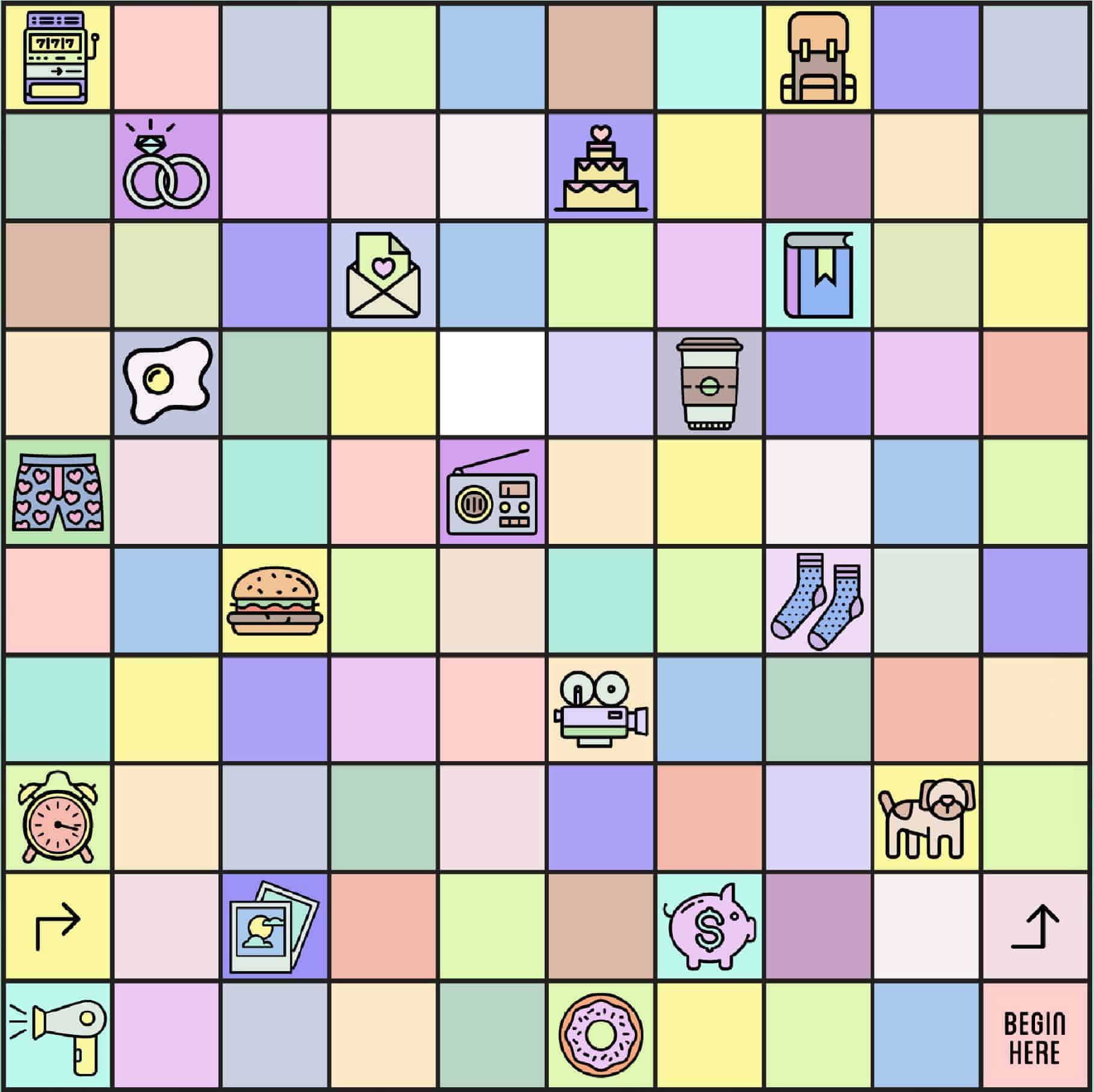 I received a positive response from people about the project. After a few rounds, they felt like they had learnt a lot more about other player. The game opened up a space for dialogue and building connections in an indirect manner.

Number of Players: 4 or more

All players start at the bottom right corner of the board and work their way up the board till the top left corner. The first player to reach the square wins.

Players landing on any of the squares marked with an icon get to keep the card marked with the same icon. The icon card has an advantage. The player getting the icon card can use it when his turn comes or later in the game. However, the player has to make this decision immediately after the question is read and before everyone starts answering. The player has to return the card to use the advantage. This card can be possessed later by anyone landing on the icon.

I'm a Graphic Designer based in Vancouver with over 4 years of experience in branding and package design.
Website