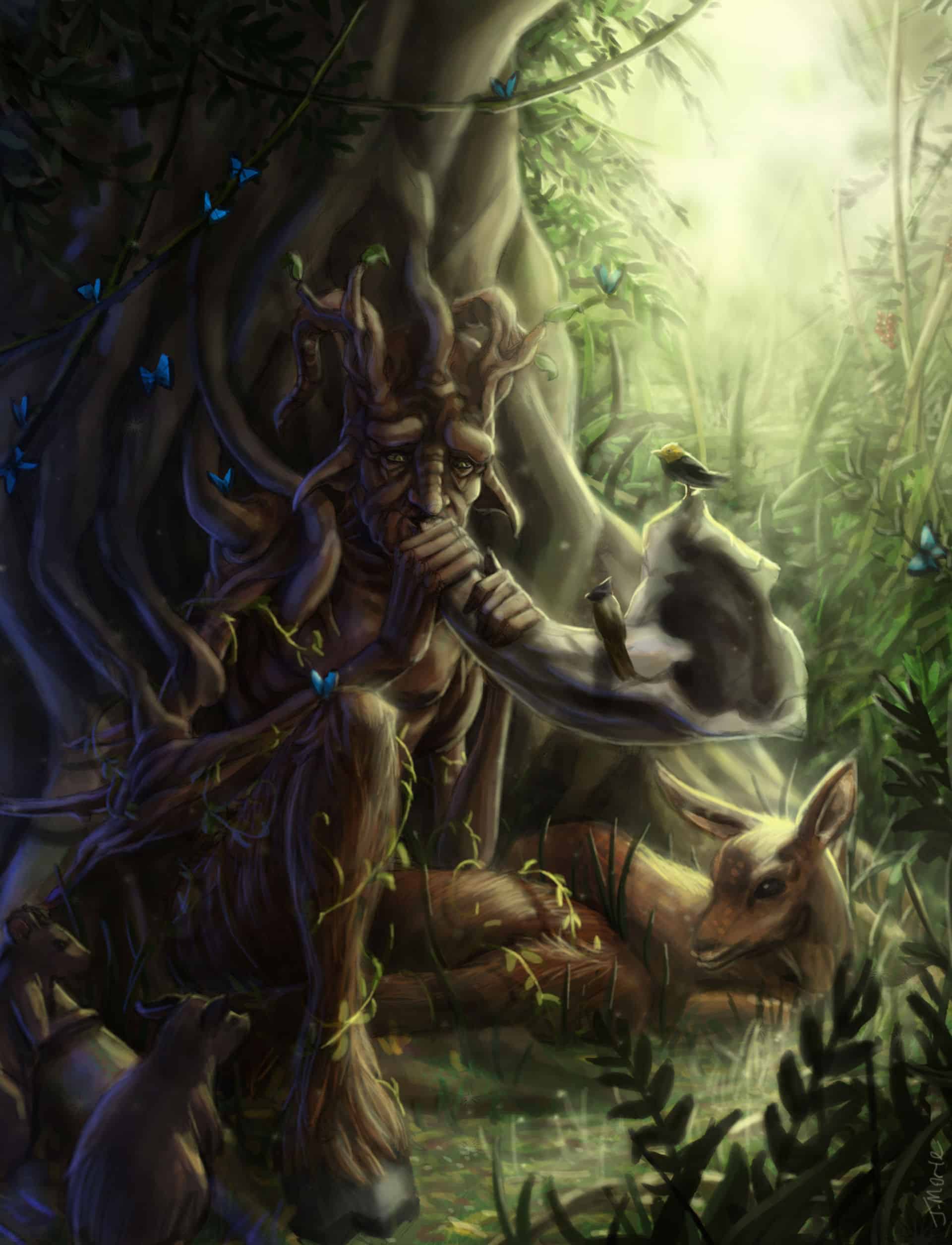 This project is based on the old folklore stories I grew up with in Trinidad and was done for my Master's Visual Thesis at the Fashion Institute of Technology in New York City. Each piece represents its own folktale and the character the story represents. Born and raised in the Caribbean island of Trinidad, I grew up in a culture rich in storytelling. At family gatherings, grandparents would be telling tales about what a friend, cousin, or neighbor saw while out in the countryside. Through tales of seeing sprits or inexplicable balls of fire flying through the fields, people always knew of someone who had an encounter with a “real” folklore legend. Hearing these stories as a child made the folklore characters very real to me. I would sometimes follow odd rituals, like not answering when my name is called at night, so the Duenne wouldn’t take me away while I slept. These stories stuck with me as I got older and a silly fear became a fascination. These pieces were initially sketched out traditionally and started with many iterations of character designs for each folklore. After the exploration process, the designs were then scanned into Photoshop and digitally painted. 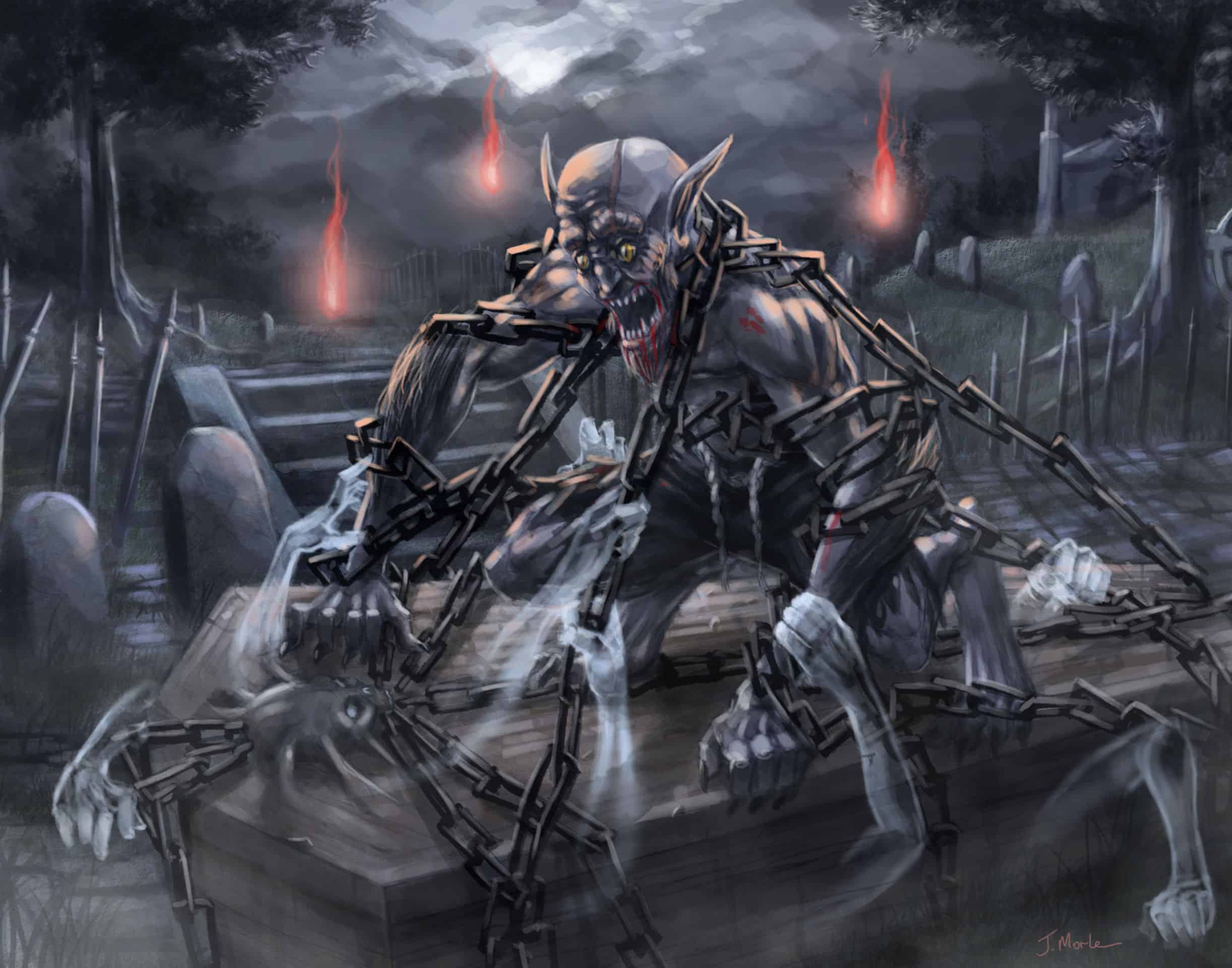 The series was exhibited at the Fashion Museum in NYC. At the opening, the general public had a very positive reception to the work and was very intrigued by the stories. Since then, I've had a few global publications and creatives contact me requesting permission to show the work on their platforms.

Trini Folklore explores the voice of a rich tradition of storytelling, known as “old people talk.” These are tales that have been told for many generations in Trinidad, some dating back to before the days of slavery. Whether they were meant to frighten or inspire and whether they are believed to be true or not, they are captivating stories that linger in the minds of many.

A Trinidadian illustrator, concept artist and designer based in Queens, New York with an MFA from the Fashion Institute of Technology. Justin’s work has spanned many projects and campaigns - from pre-production for animation and video games, to design for marketing and branding.
Website