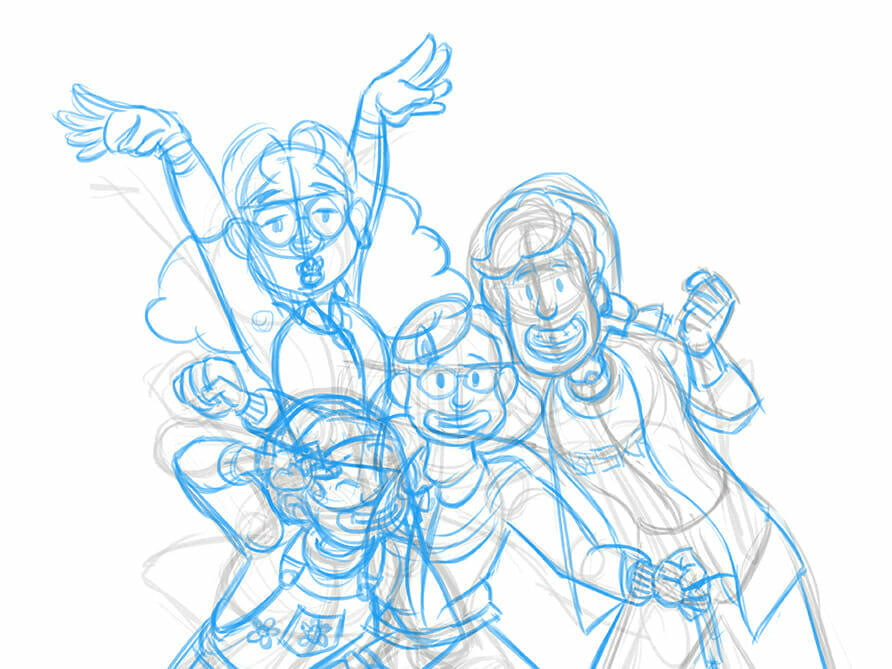 After watching the animation "Turning Red" so much, I automatically thought of drawing fan art. I changed the characters to my style, and I want to do well on depicting the characteristics. I like highly saturated pictures, so when I was drawing Mei and her friends, I used high saturation to make them stand out more. And to fill in the boring part, I expressed the pattern in detail. 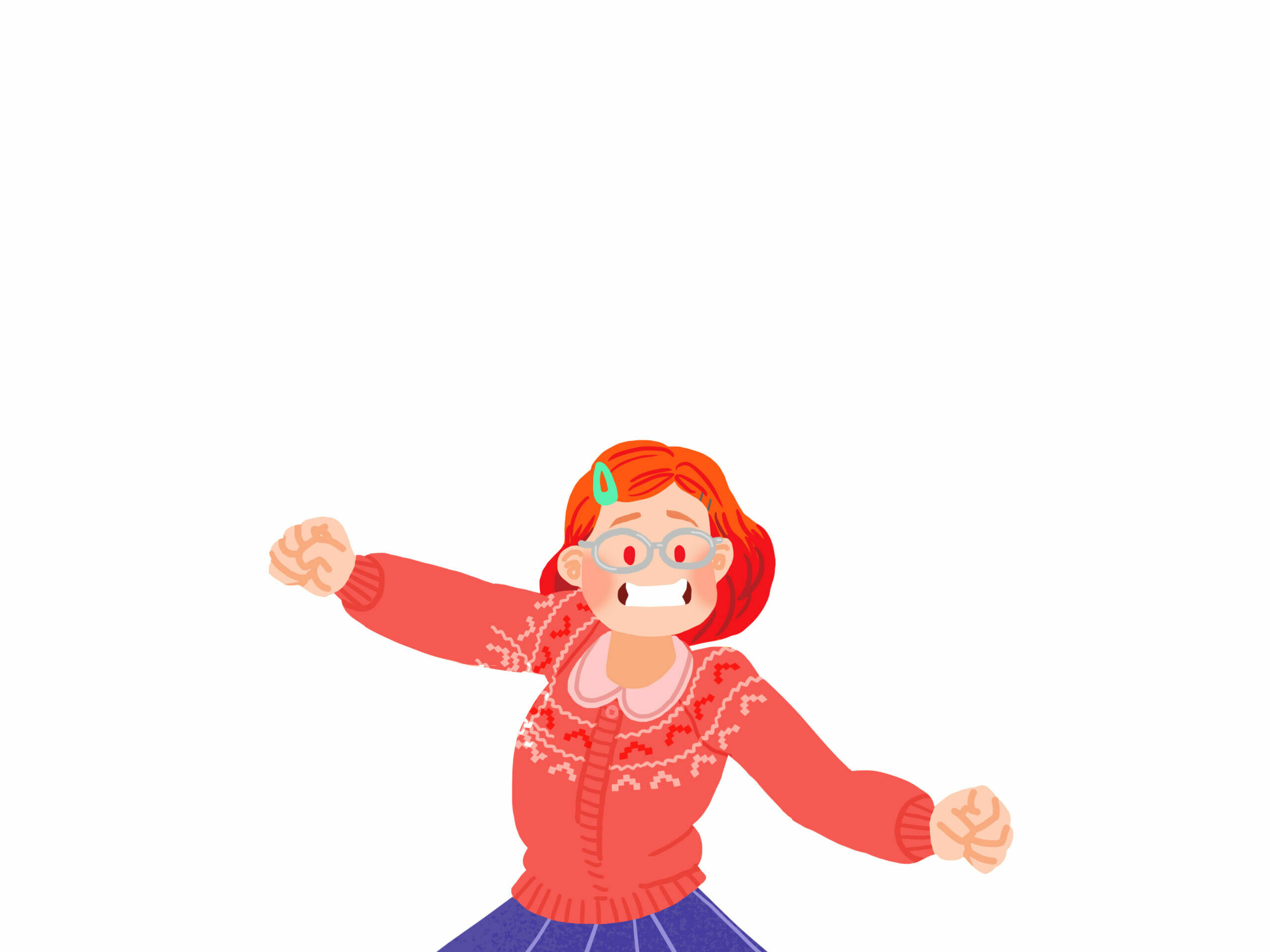 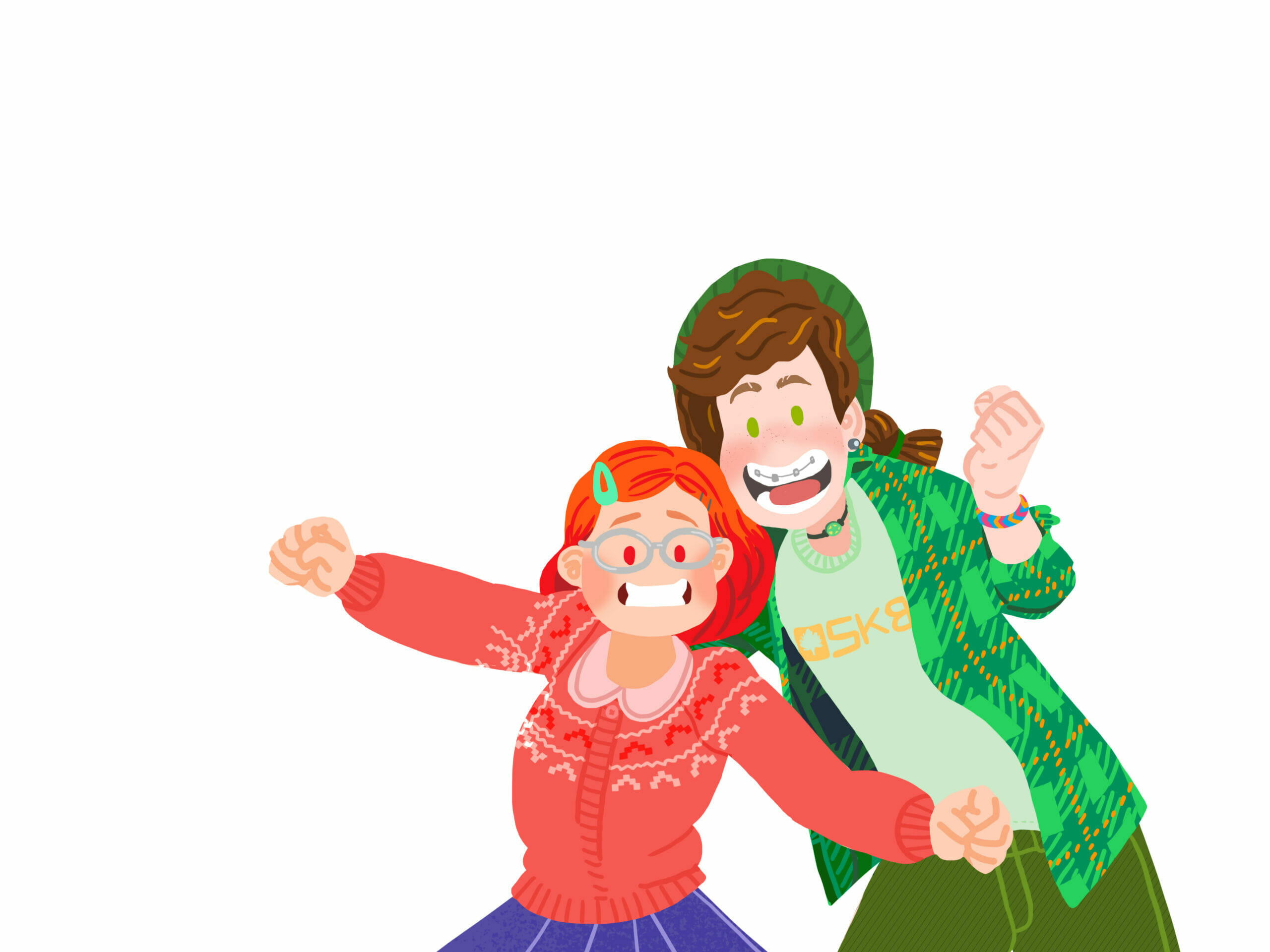 I always use Photoshop and my pen tablet to create my art. Sometimes I get help from illustrator, but I mainly use Photoshop. After finding and selecting a lot of references for characters or scenes that I liked, I start sketching. First of all, I draw a basic shape in a cylindrical shape, and then I start a detailed sketch. When the sketch is finished, add the color of the large part first, and then add the detailed color. In particular, in small details, a highly saturated color is used to make it a point. 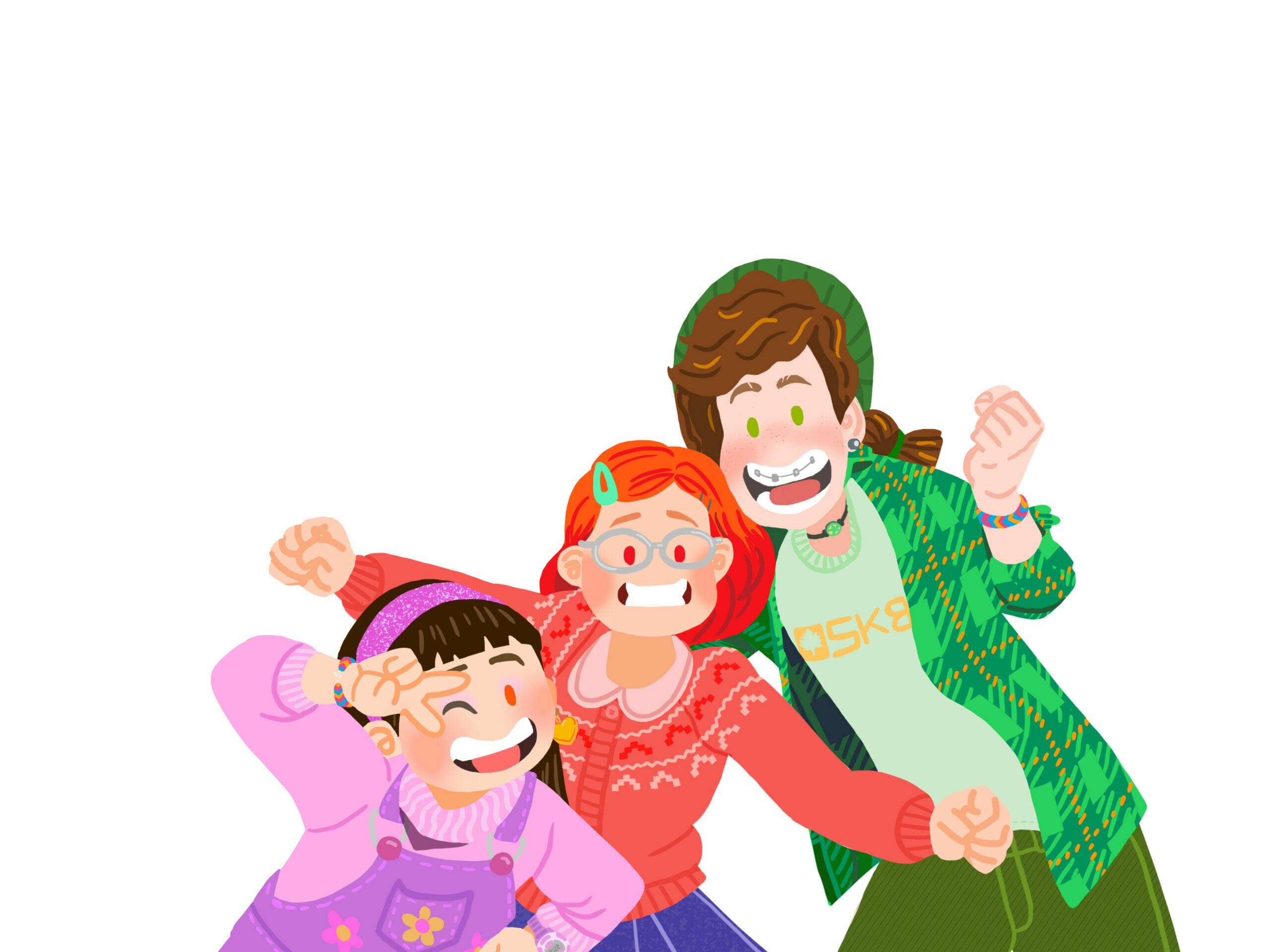 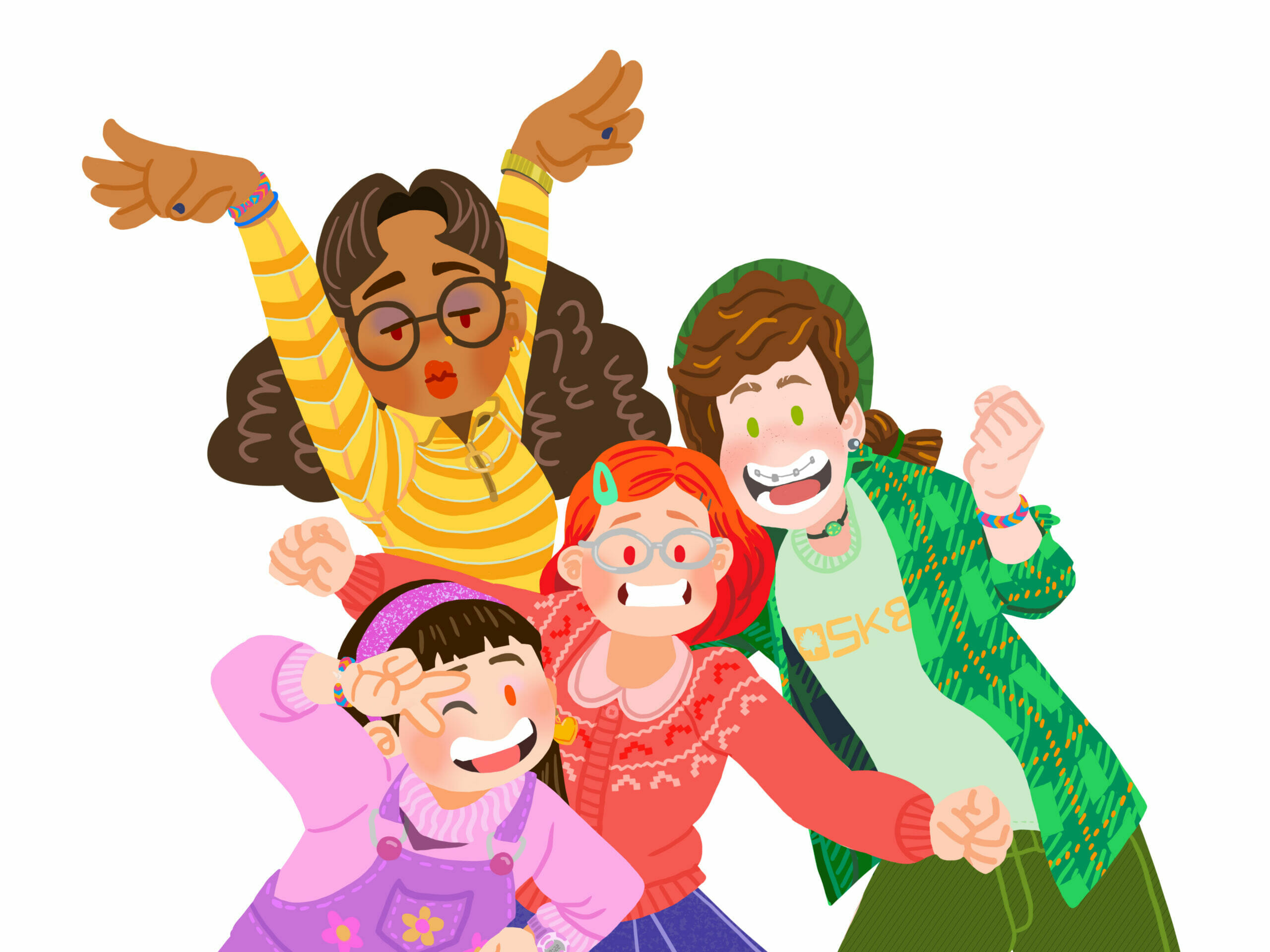 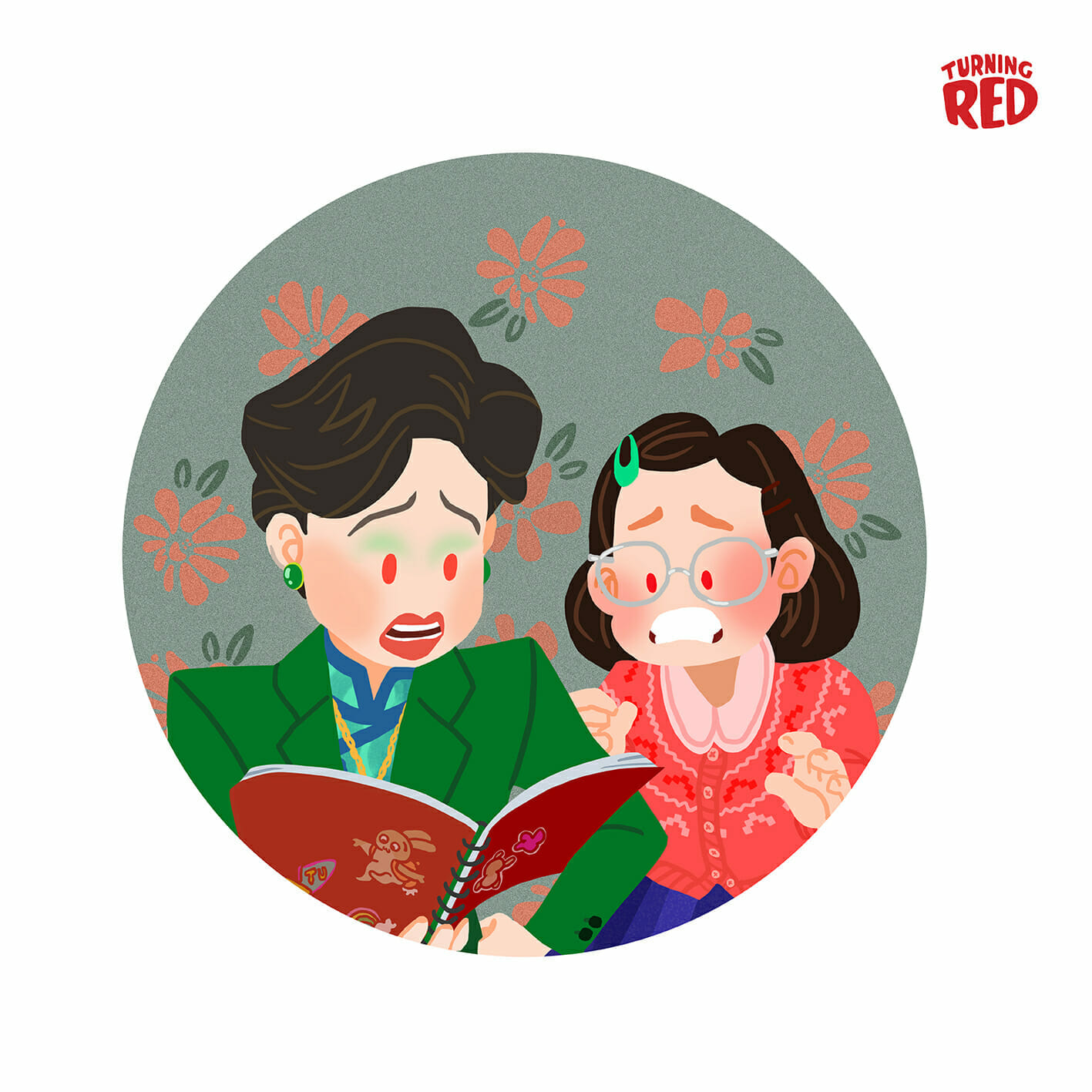 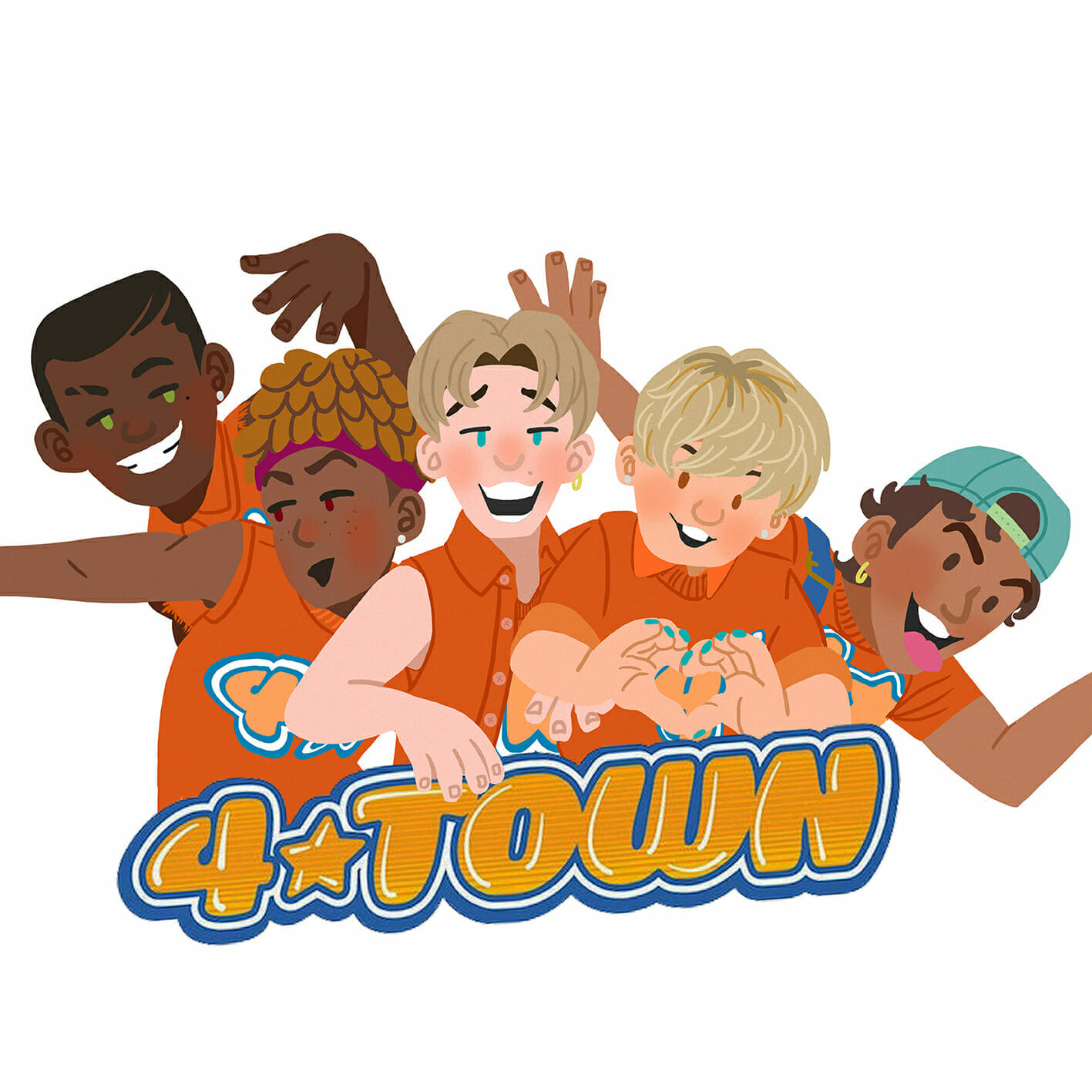 The fans who liked turning red liked this fan-art a lot. I learned a lot, but if I had to pick one thing, I think I learned how to draw a character that resembles a character while maintaining my style. If you focus too much on one side, it becomes a painting with no personality, or it becomes a painting that you do not know who you are. I think the important point was to get a good middle ground.

This was the first time I drew fan-art, and I think I came to like the movie more because it was more interesting and I could see it from a different perspective. If you have a favorite movie or character, I hope you can draw it in your style.