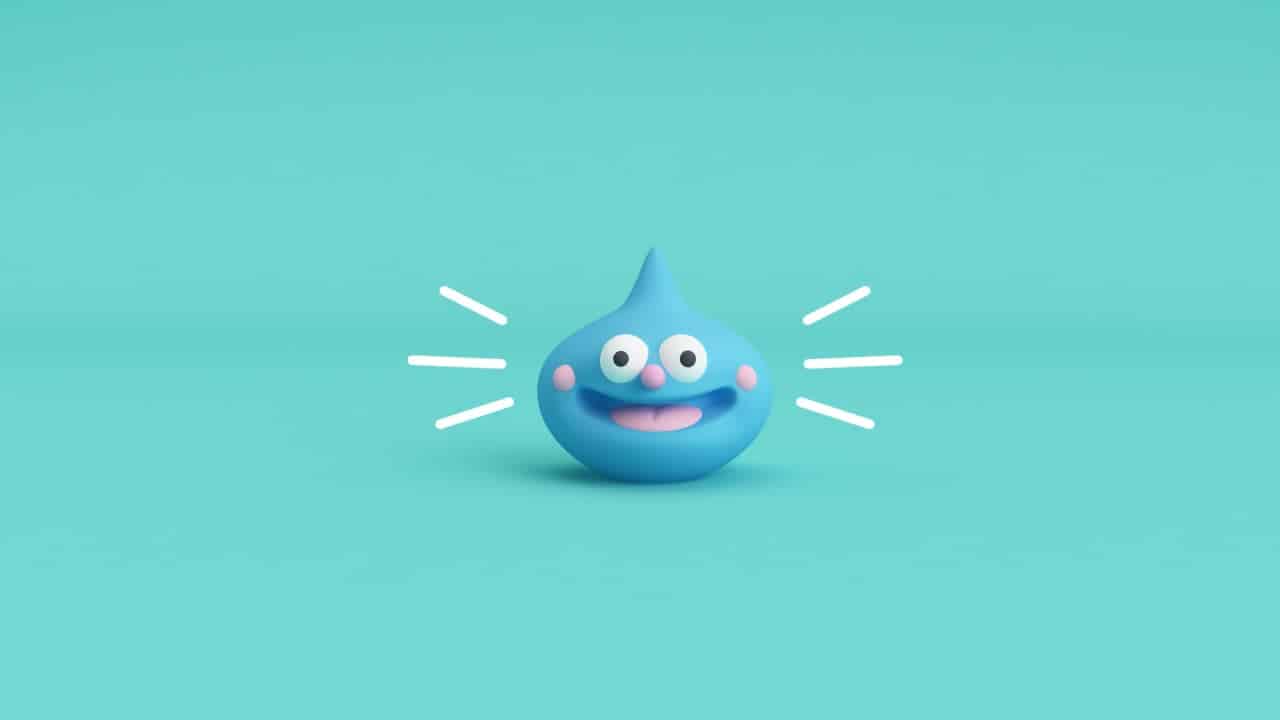 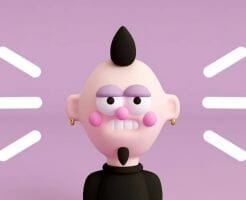 This series is a tribute to my childhood, remembering those times when I played video games, with friends or alone. A tribute to those games (represented by popular characters as well as not well known) that have left us hours and hours of great memories. 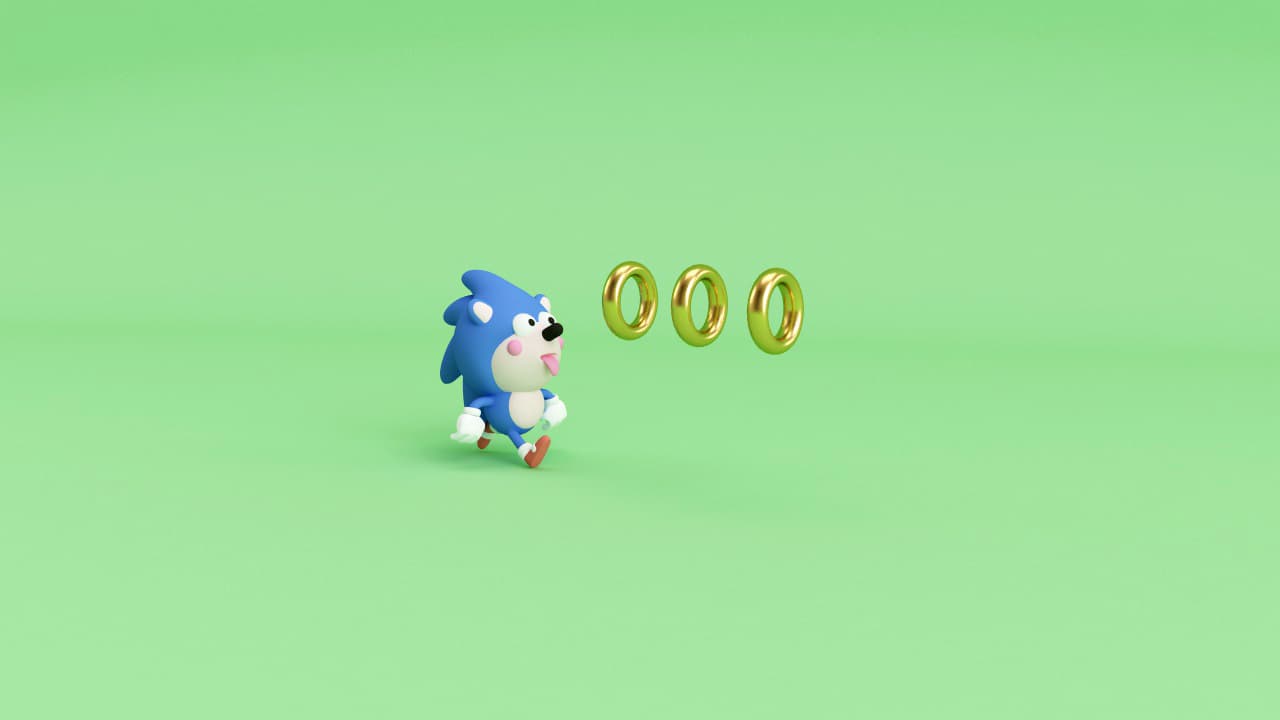 The idea of this project started as a result of learning more about 3D.

I had already made several characters without a specific purpose (only to learn more), trying different materials, shapes and colors that, without realizing it, had already created a personal language (or from where to start to have one)

A good friend of mine told me that one of those characters looked like a character from Kirby, and I had previously done to Yellow Devil (Megaman character, my favorite video game series), so I think those two factors were the detonators To make video game characters that, I never expected to become a project as such.

Days later, I wanted to do Sonic the Hedgehog, and like the previous characters, I uploaded them to my instagram account, and from that moment, I have not stopped, and I don´t know when this series ends, maybe never finish. 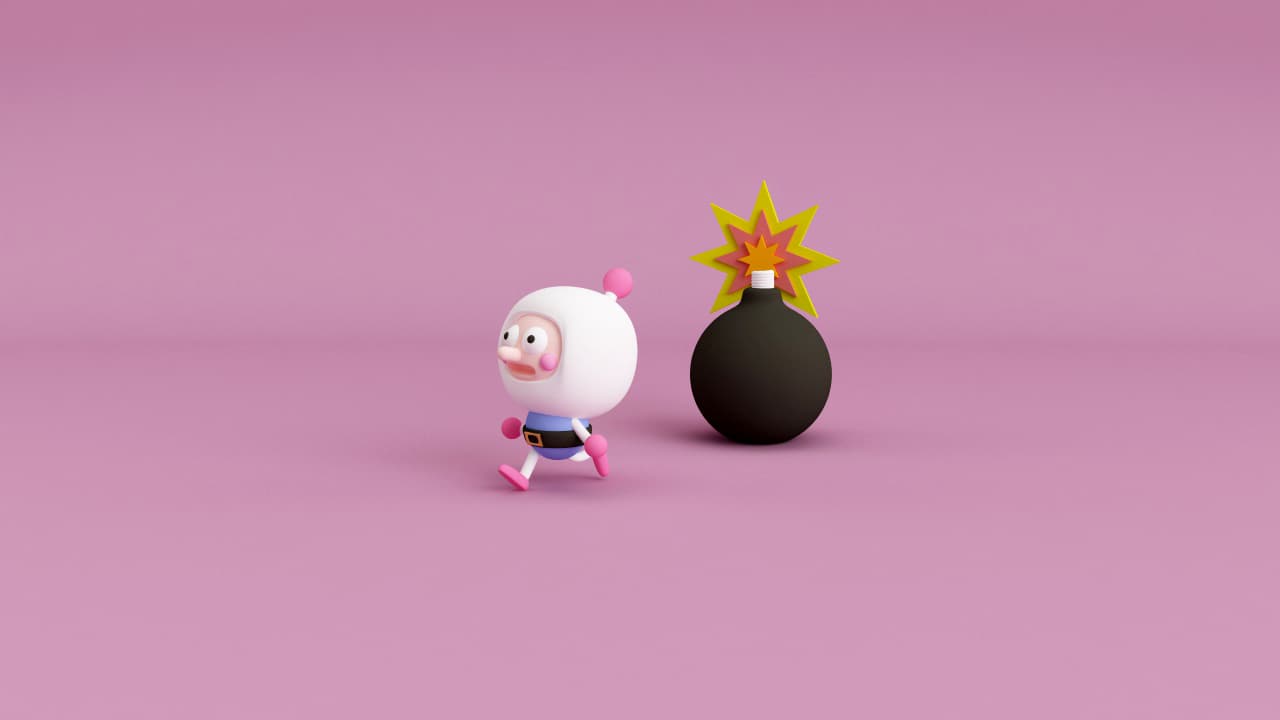 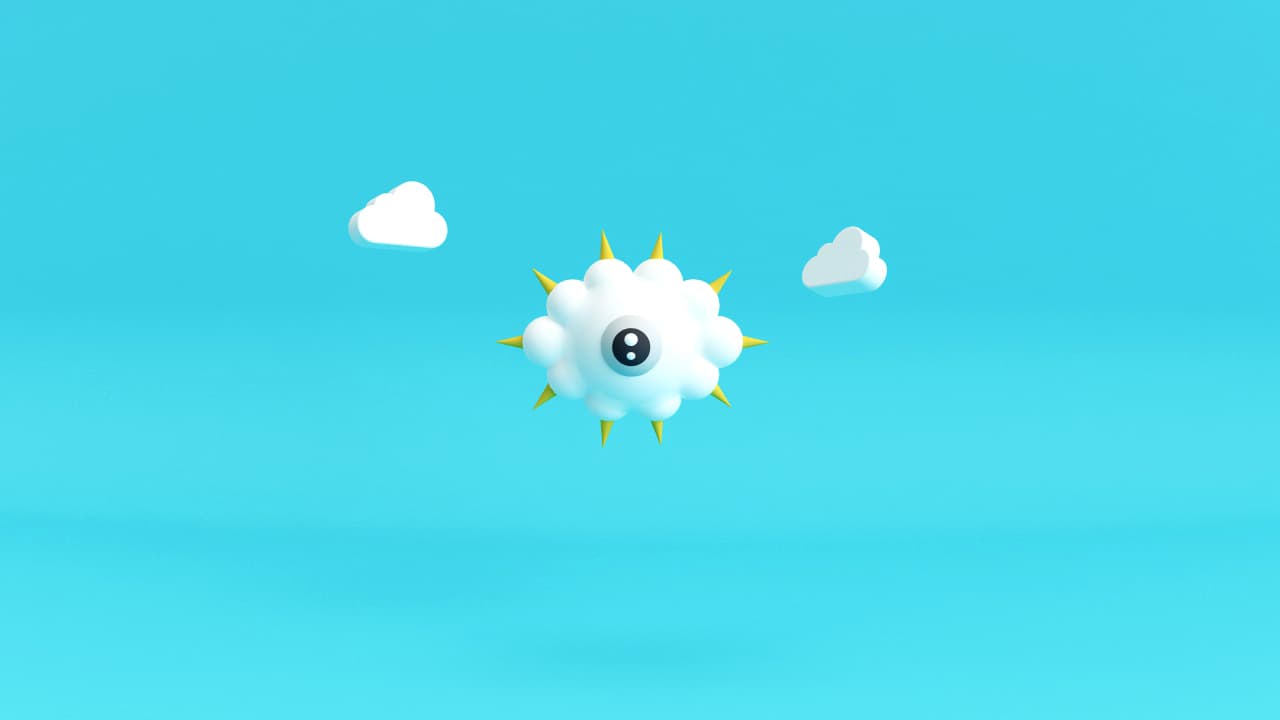 The models I made in Cinema 4D, and there is an exact process which I follow, each character has its own process.

First I think that character I want to create, sometimes I sketch in pencil and paper, others I start in the program, but I always try to visualize the character with basic shapes, of which I start to shape the character.

Sometimes I make vectors in Adobe Illustrator and take them to the program to do some extra elements.

At the moment of making the character, I am in the process of doing and undoing, if I do not convince myself an arm, I do it again and so, at times already finished the character, I have erased it and I have done it from the beginning.

The longest part is the render, which I always use to be sketching or working on other projects, or sometimes I play video games (lol), later (if the render convinced me, since I usually do 4 Or 5 renders) I give some tweaks in Adobe Photoshop and everything ends. 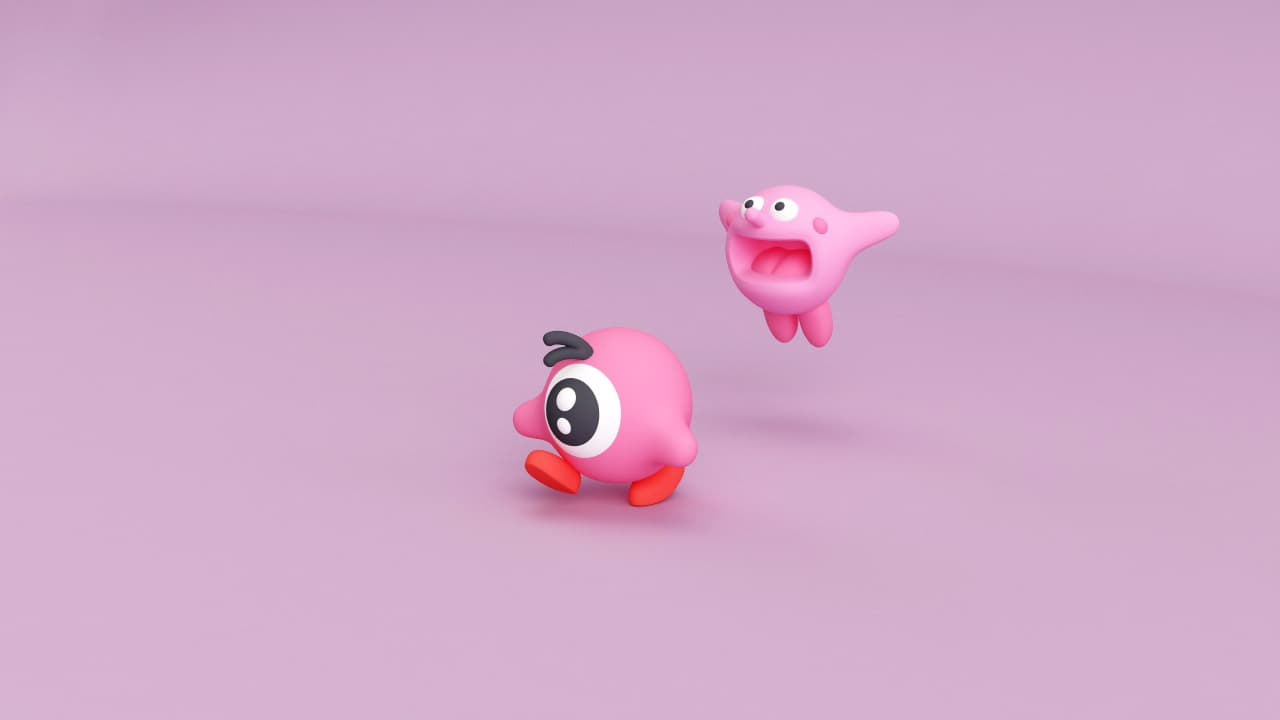 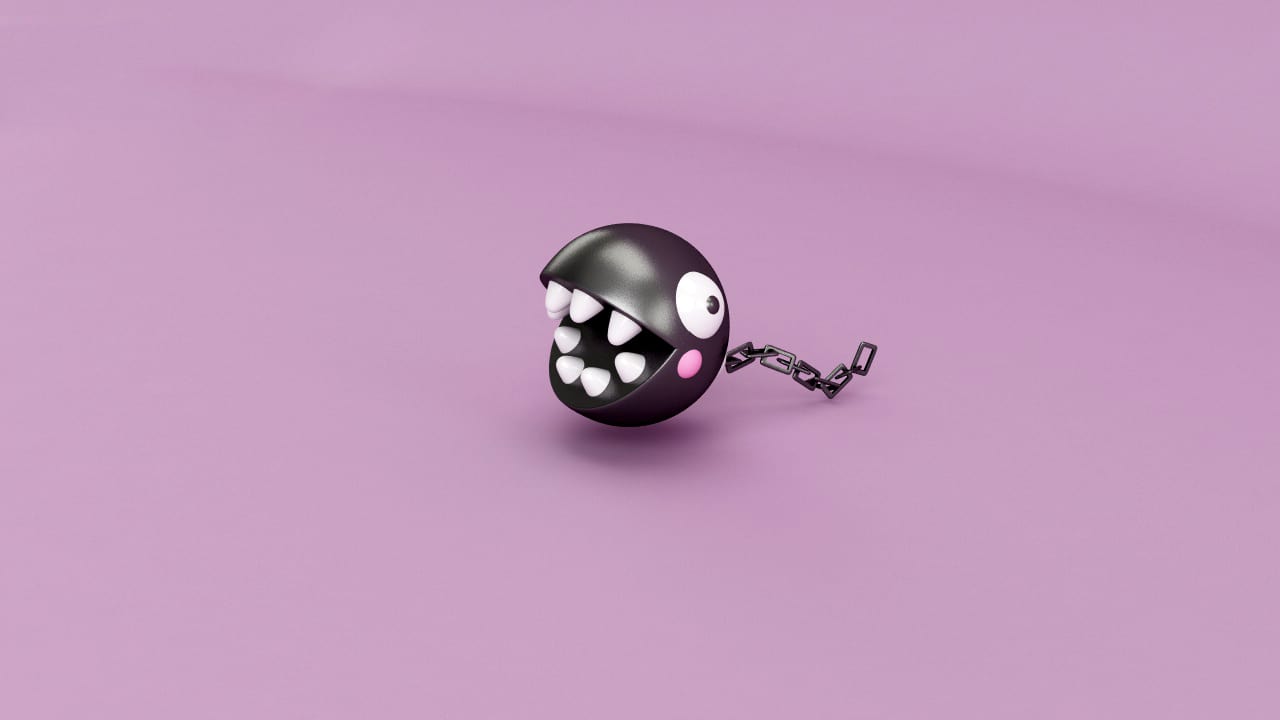 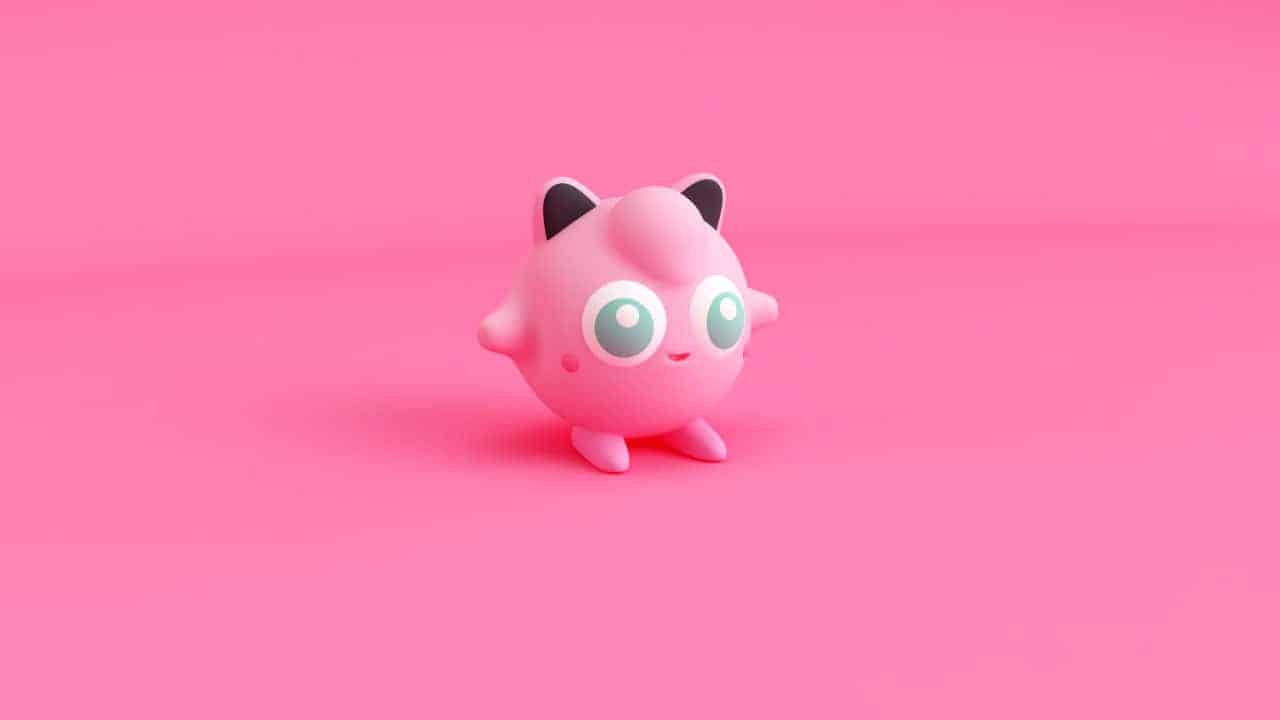 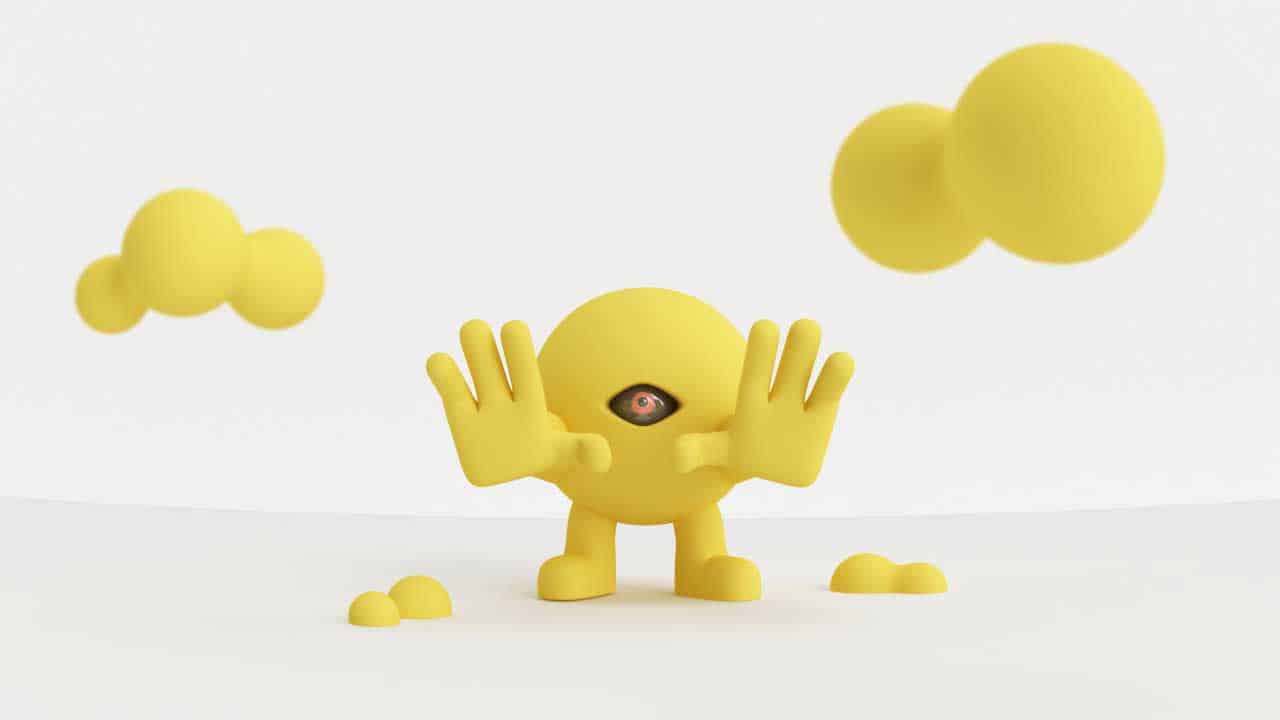 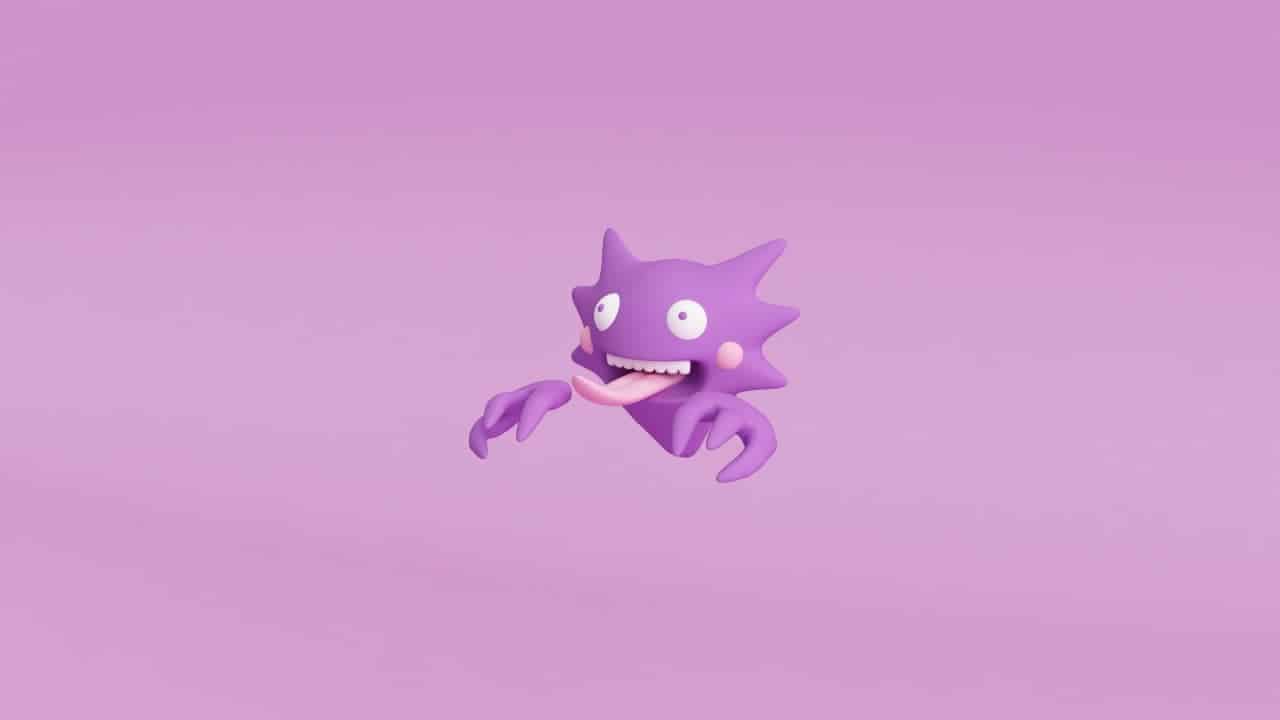 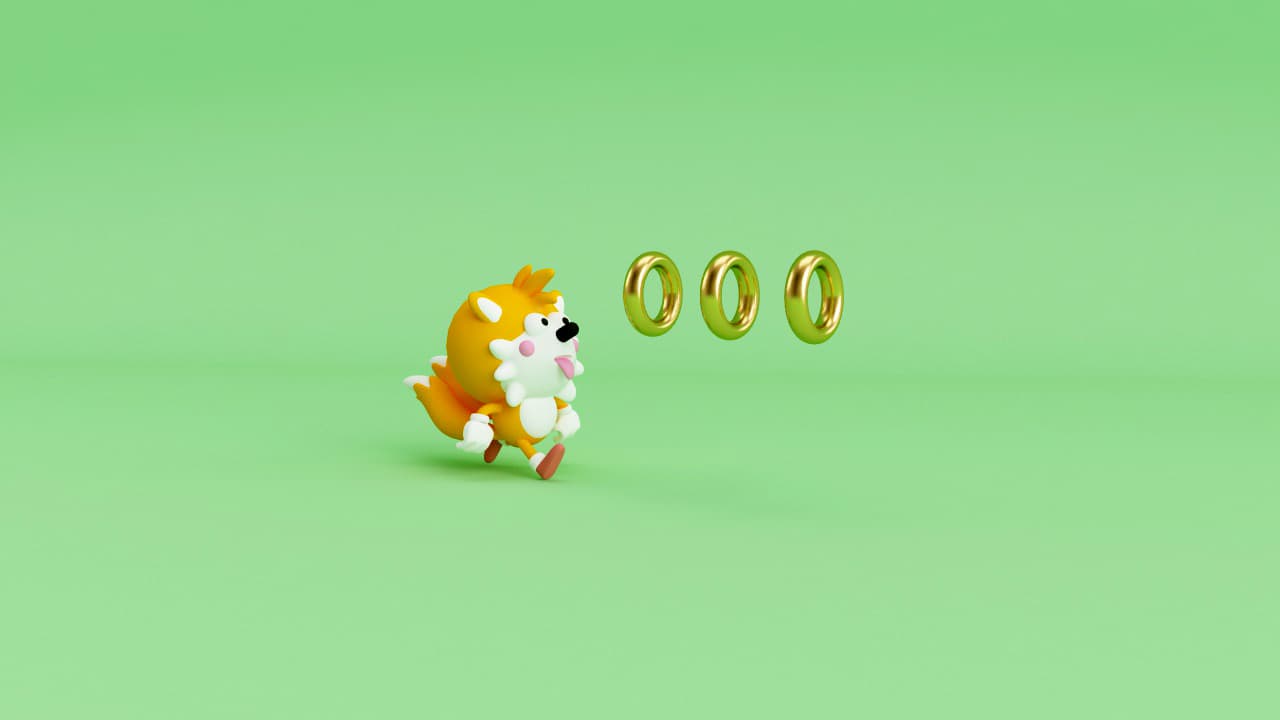 As I mentioned earlier, I started doing this because I wanted to learn more about 3D, but I did not know that I would bring so many satisfactions, both personal and work.

Thanks to this personal project, I have opened opportunities for various collaborations, both with illustrators and companies, which surprised me a lot.

People have liked this series enough, they even propose characters to me, but this has helped me to continue learning more and more, to the point that people propose to make some characters and I had to learn to perform some material or some form only for create it.

When I start in 3D, leave my comfort zone, so a tip is, try and learn new things, experiment, you never know if that can lead you to something awesome.

Graphic Designer and freelance Illustrator based in Las Californias.
Website