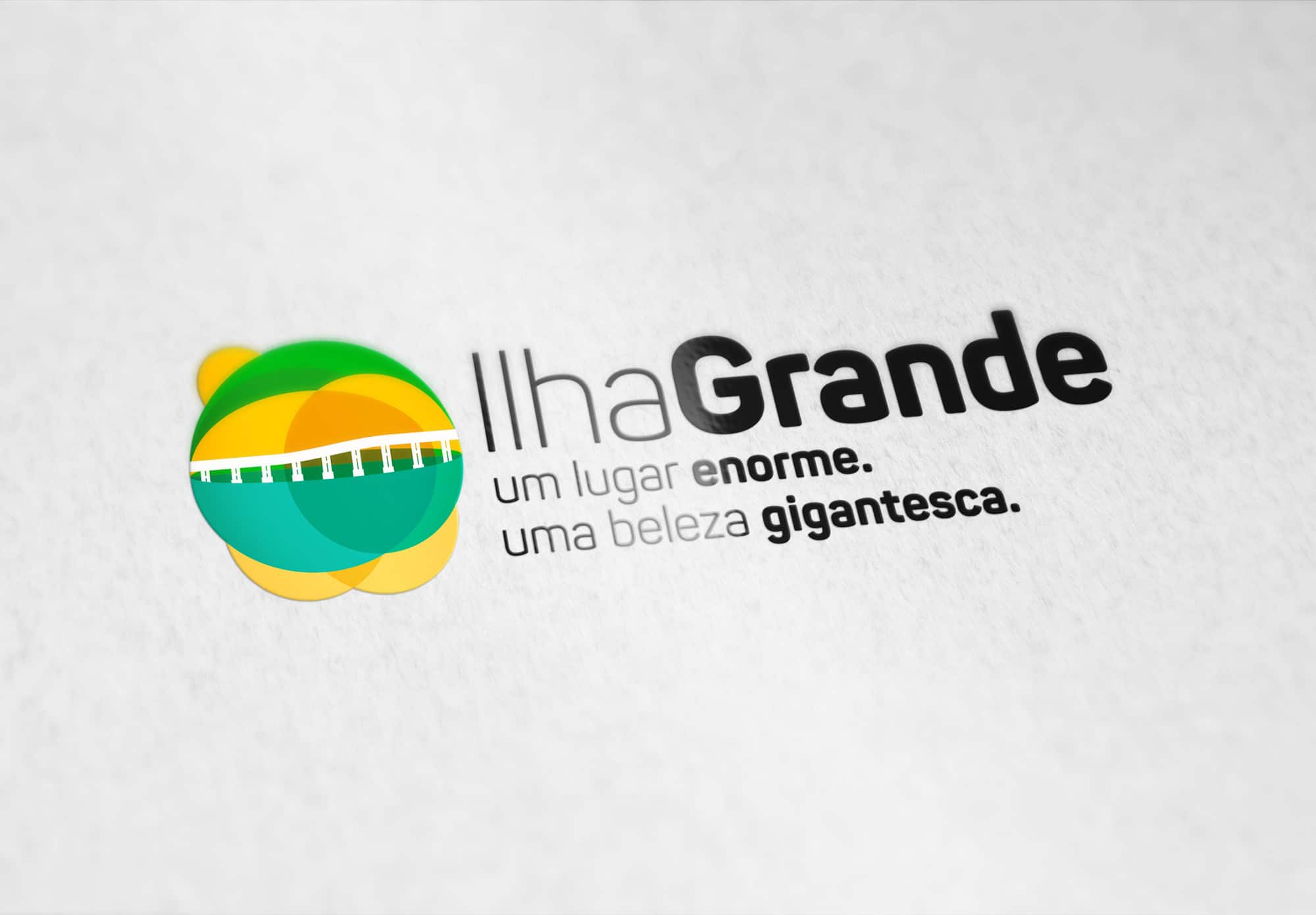 Visual identity for the tourist city of Ilha Grande 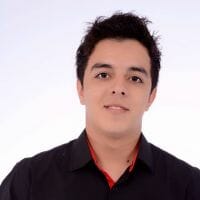 This visual identity was created for the site visiteilhagrandepr.com.br, which aims to publicize the tourist attractions of the city of Ilha Grande, located in the State of Paraná / Brazil.
The Ilha Grande National Park is one of the main environmental conservation units in Brazil, and the 78.875 hectares are part of the complex ecosystem that is part of the Paraná River Biodiversity Corridor. 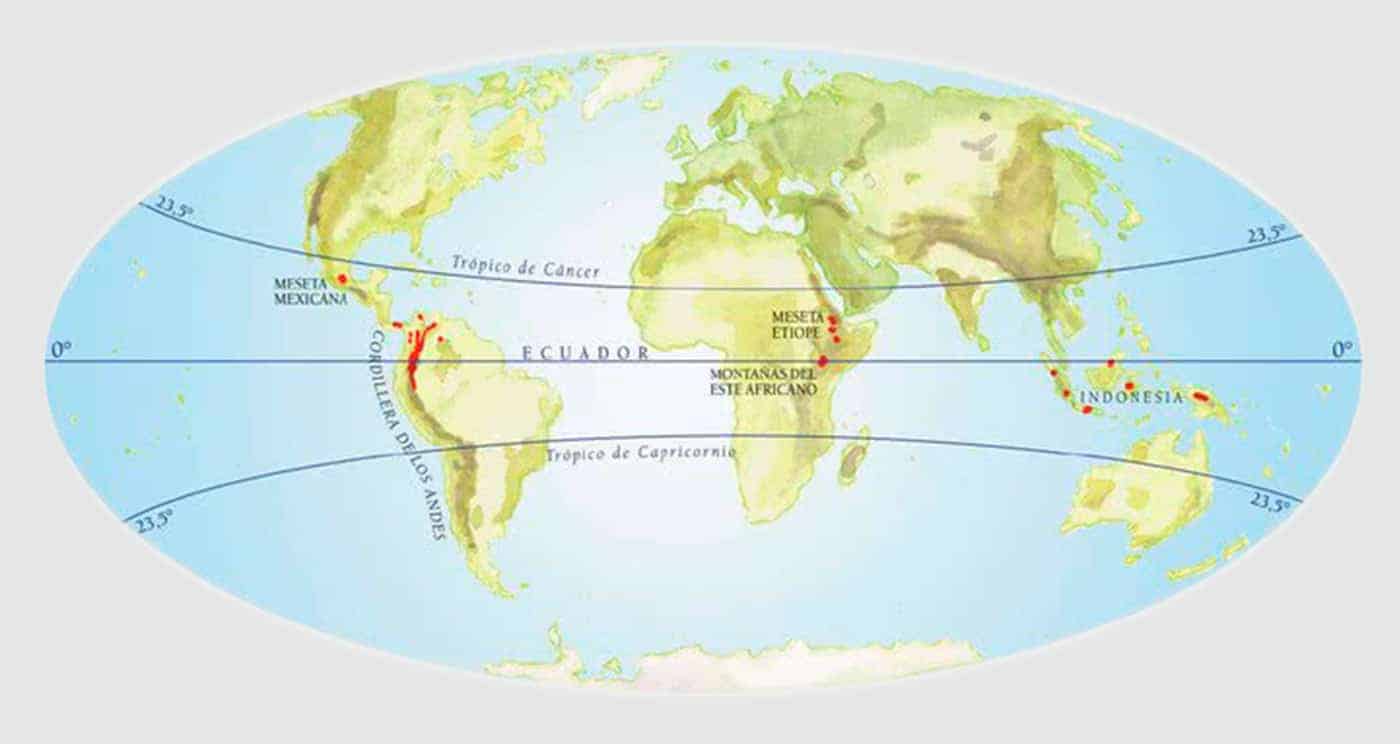 Representing such a great diversity in a logo is a difficult task, as there are several elements that could be highlighted. Magnificent works of nature, such as "Paredão das Araras", and others created by humans, such as the famous Ayrton Senna bridge.

The option was the use of curves and elements that refer to the more fluid forms of an environment created by nature. The base geometric shape chosen as the standard was the semicircle, which could be used in different combinations of height and width, in order to bring the desired fluid appearance. It was also chosen for its curved part to be similar to an arch, commonly used in map drawings to represent the Tropic of Capricorn, which passes exactly through the Ilha Grande National Park.

The slogan that accompanies the logo (Um lugar enorme. Uma beleza gigantesca = A huge place. A giant beauty.) was developed following the concepts of a semantic network, which takes a ride in the second name of the city (Grande = big) adding two more adjectives that maintain a hyperbolic idea about the size and quantity of the beauties that can be found in Ilha Grande.

The choice of colors and arrangement of the elements were intended to create abstract representations of some of the most beautiful and famous places in the region.
Check out the images that were represented in the logo: 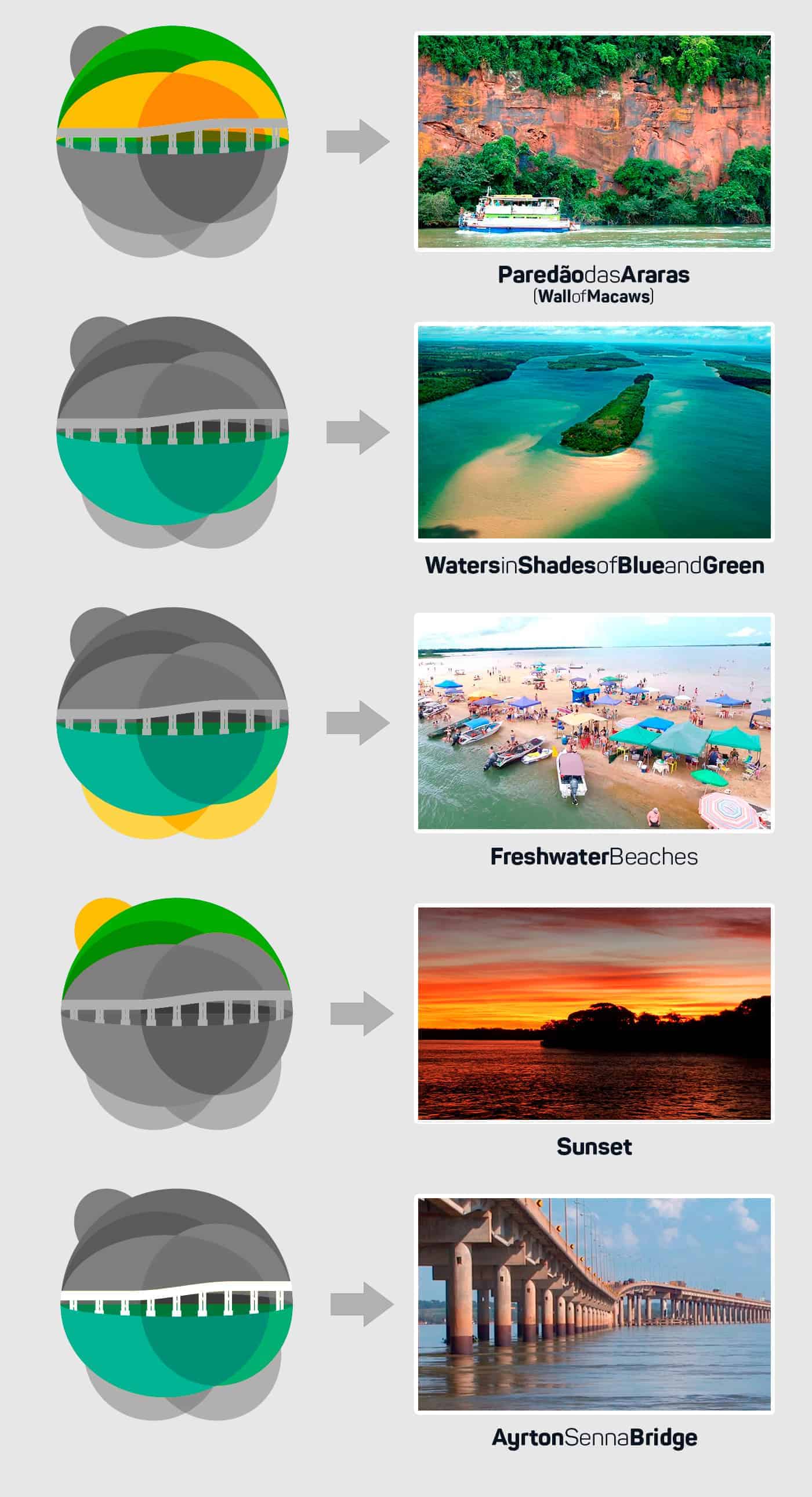 The initial idea came out on paper after many attempts, and was then taken to Adobe Illustrator for vectorization.

Although they were fluid forms, it was necessary to organize chaos. We needed to harmonize all these shapes, and this was done with the help of the guide lines, fitting elements into size patterns, aligning them and leaving the visual identity visually pleasing.

This construction was taken into account in all forms of the logo, both horizontally (standard form), and in vertical, black and white and monocolor versions. 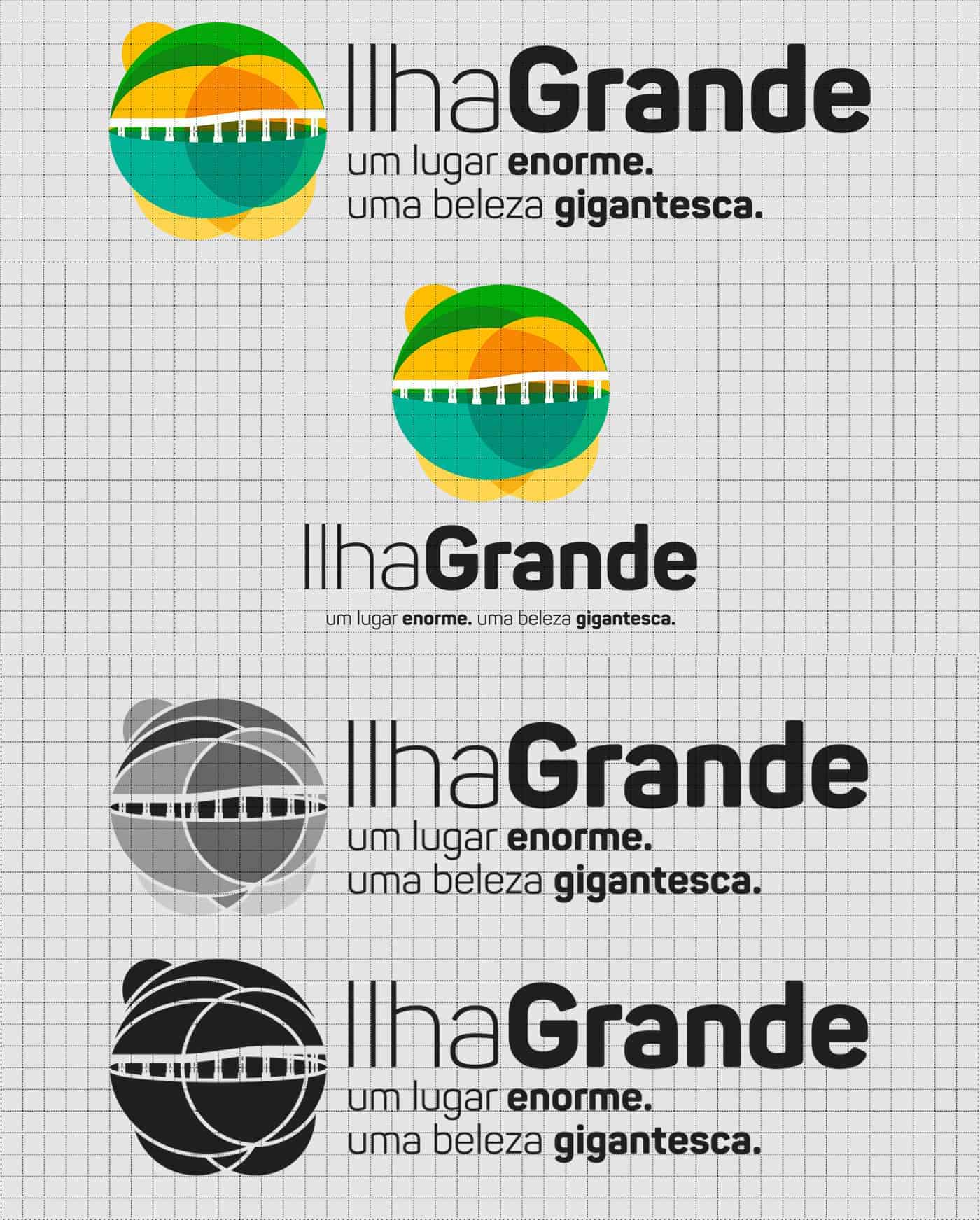 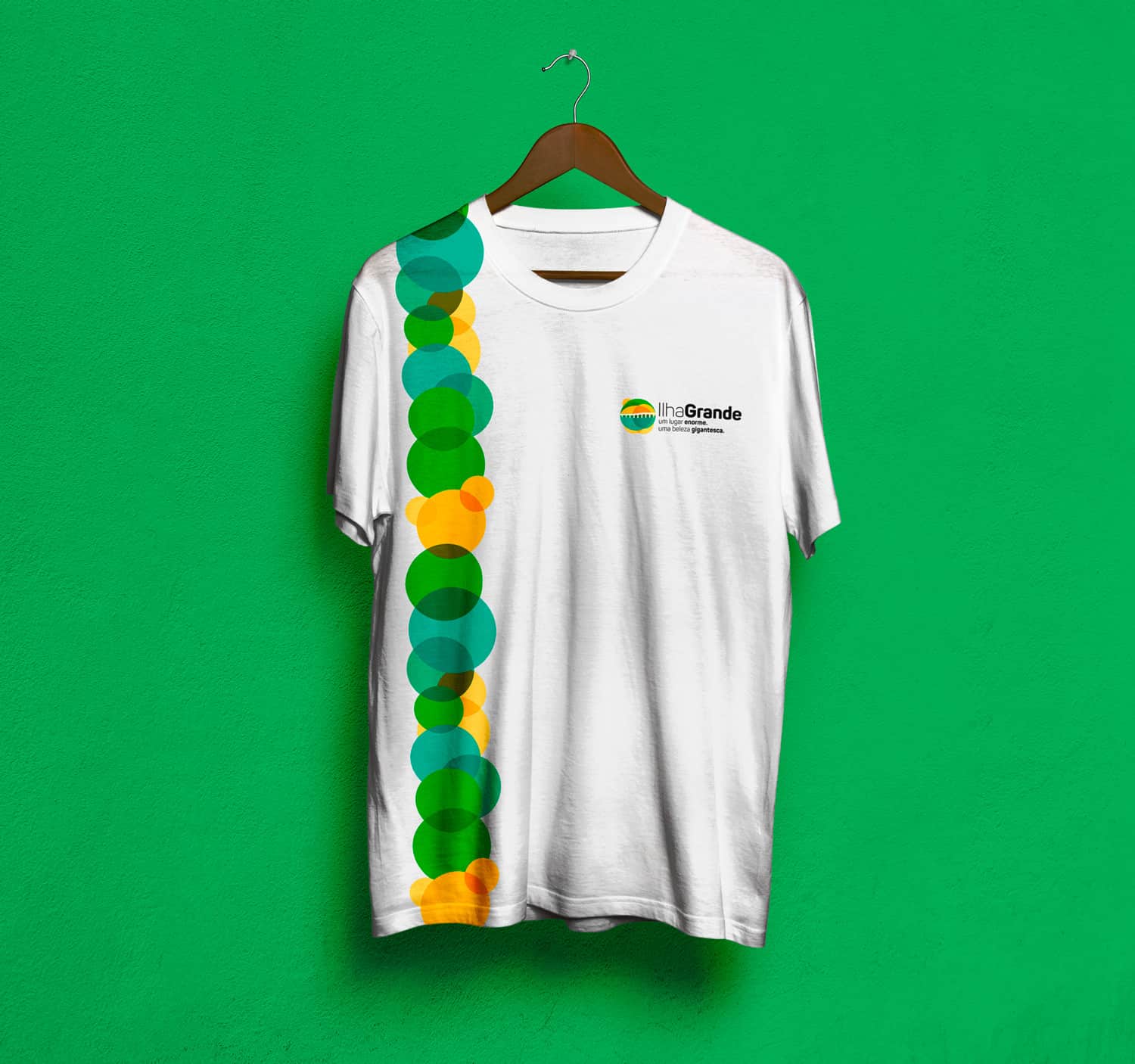 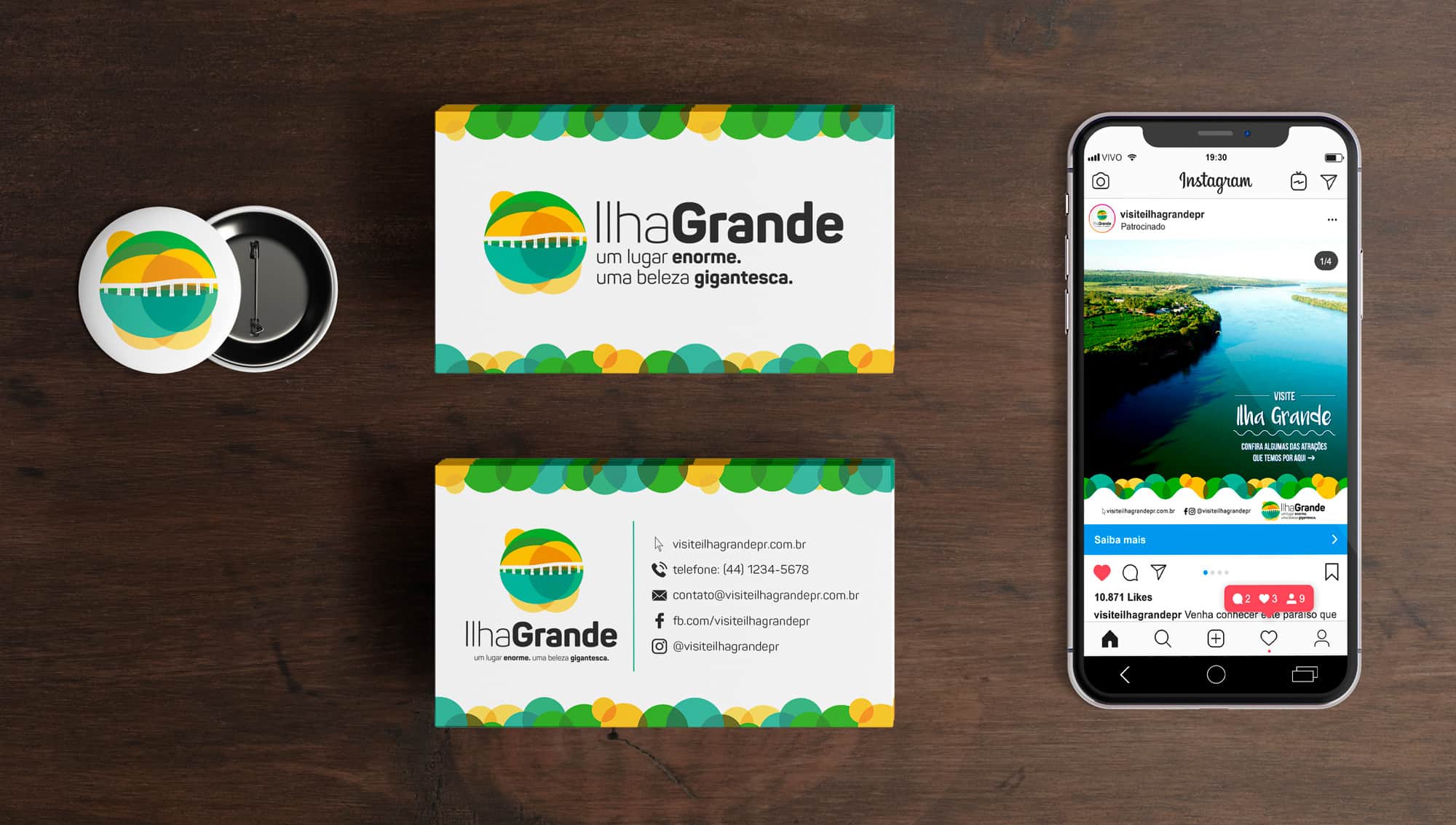 Visual identity was the first step towards a major growth project in this region that has so much to offer in beauties, fun and rest for visitors. It was a great pleasure to develop this project.

As I write this publication, the website and other materials are being developed by the team to attract tourists to this region. So, did you feel like getting to know this city?

The Ilha Grande National Park is open to visits every day of the week, and offers a variety of tours to tourists from all over the world.

Hello! I'm Lucas, 23 yo, I'm from Brazil and I'm enthusiastic about marketing, design and other tools that can make a brand something awesome.
Graduated in Marketing and Advertising, I started my career as an office boy to be able to study, after 1 year of college I got my first job related to design in a visual communication company. Soon after, new and better opportunities came, experiences with e-commerce, magazine layout, among others prepared me for my biggest challenge: Start my own business.
I fulfilled this dream by creating Mantri Consultoria, where I provide services mainly in digital marketing, design and creation of visual identities. In addition, I am a tutor of the Marketing and Advertising course at Universidade Paranaense.
Website

Simple Branding and Packaging Design for a Jewellery Brand