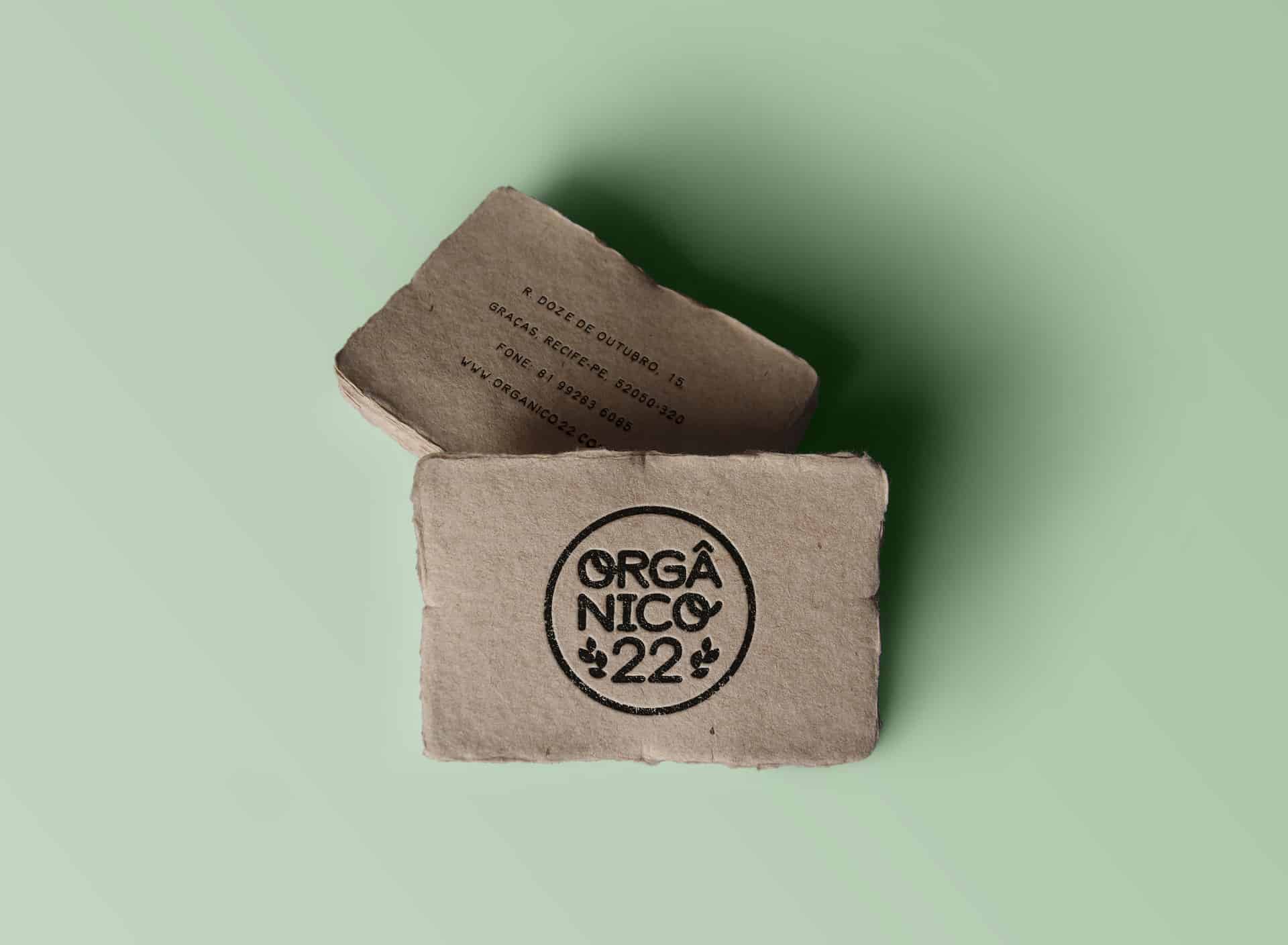 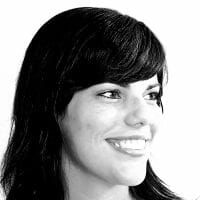 Organic 22 is a vegan restaurant and food shop based in Recife -PE, Brazil. The brief was to redesgin the older logo that was really amateur, created by the owners themselves. The brand was already known and had some costumers that already relate with the brand. For that, i chose to maintain some elements so that people can still recognized the essence. 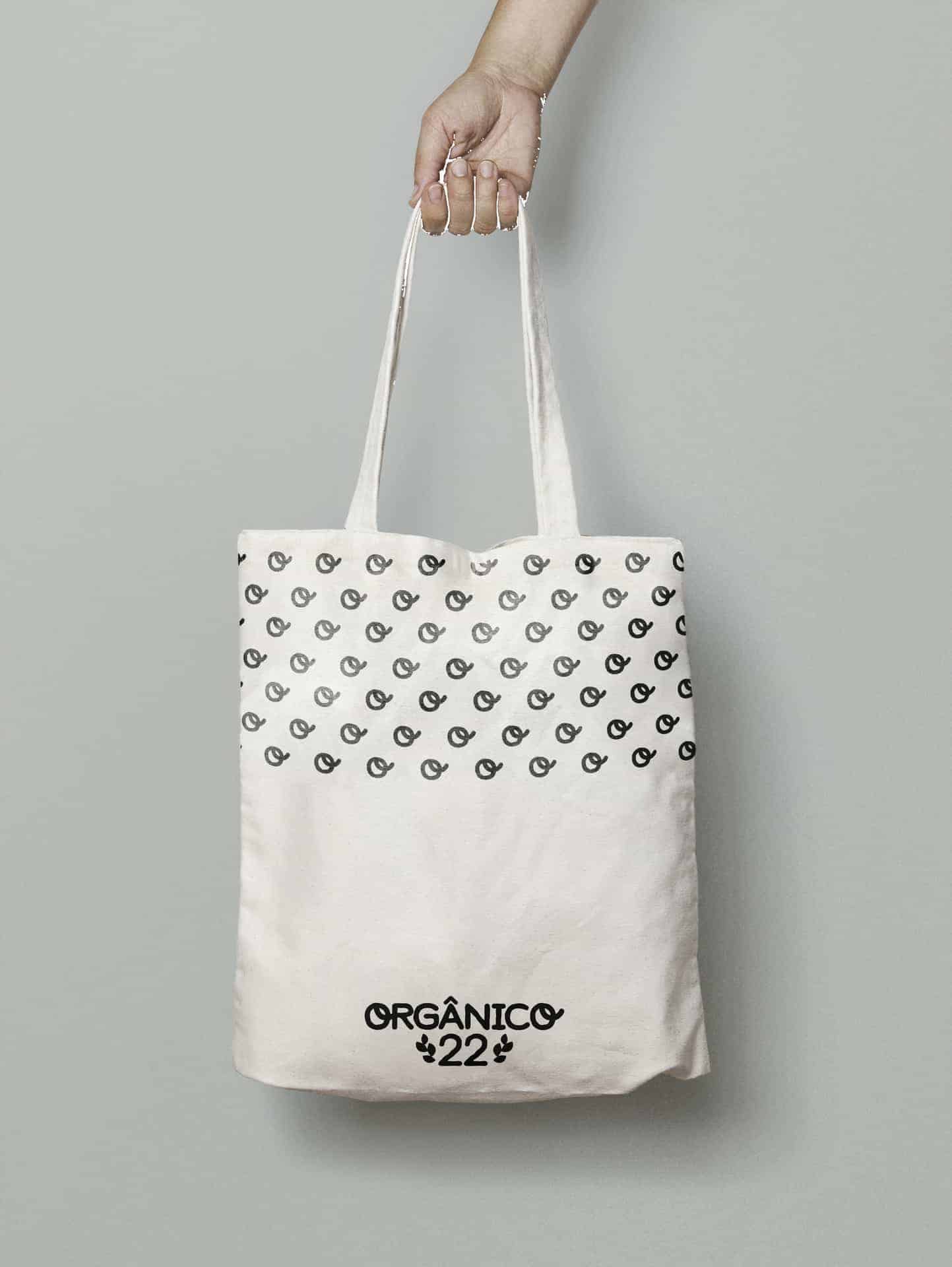 The idea was to create a logo with letters tha had a little handmade touch, so i end up editing a geometric tipography, specially on the letter O, wich results a kind and organic form. I also created a simple pair of leaf´s shape as an addicional element to the set. The exterior line with some little imperfections added an organic and nice handemade touch to the project. The idea was to create a stamp brand, that could easily be reproduced, including as a stamp itself. 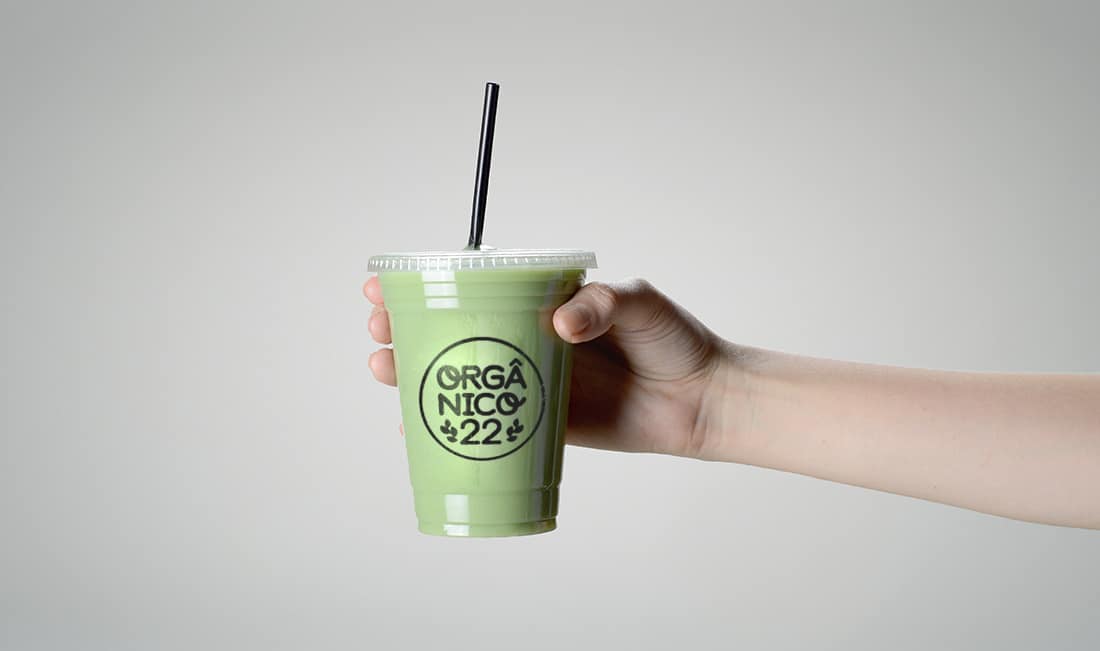 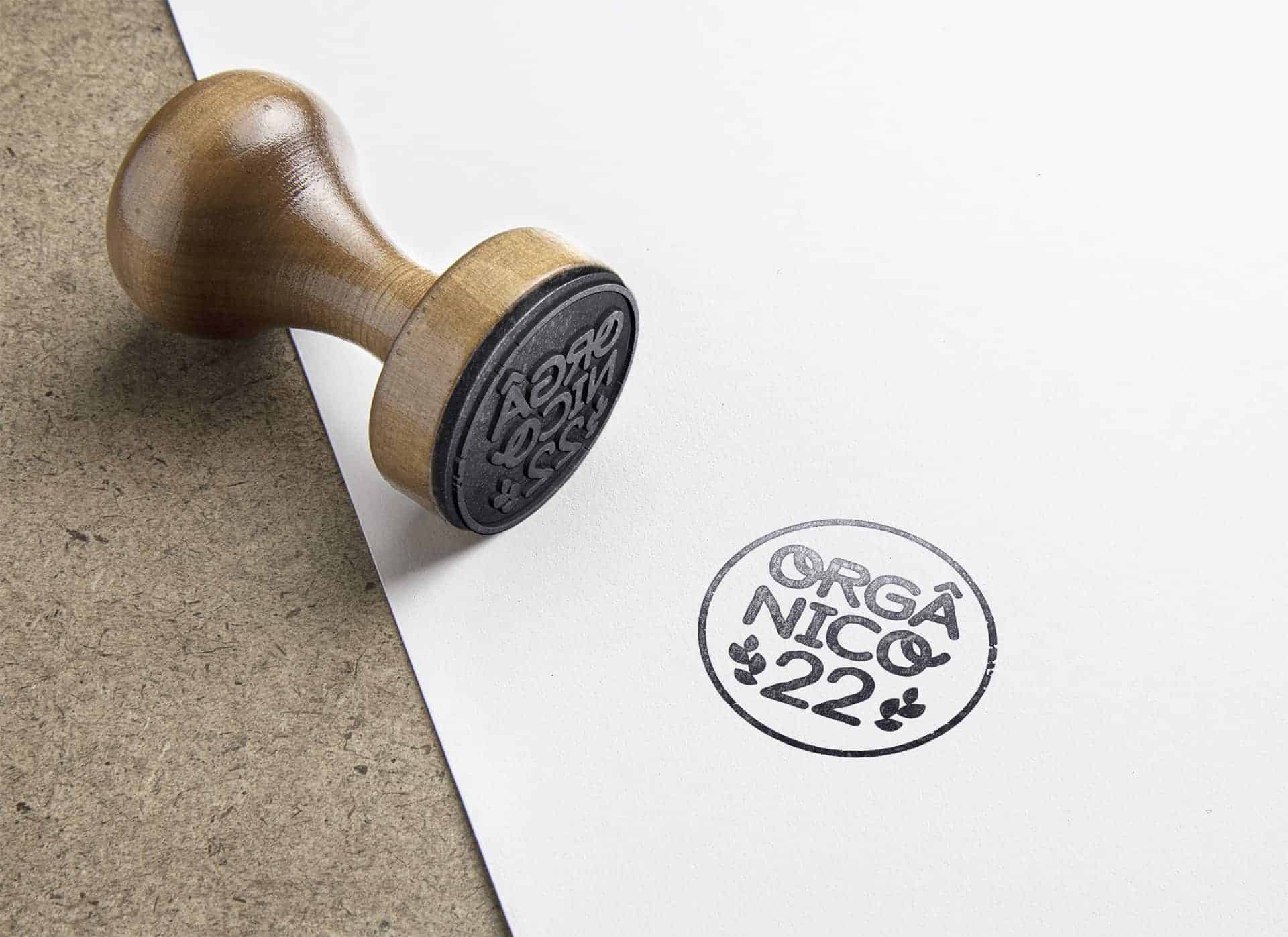 At first, i did a good research of vegan´s restaurant brands. I started the creative process analogically testing the letter O and the leaf element with draws and handletters. Then, I also tried some handmade letters and then handmade tipographys. Then, the process went to the digital, with a lot of tests on hand made tipographys.

People received the redesign very good and still could recognized the essence os the brand. It was an amazign project to do, specially because I am vegetarian and I used to be a costumer of Organic 22. It's priceless when you work on something you really believe in. Go vegan!