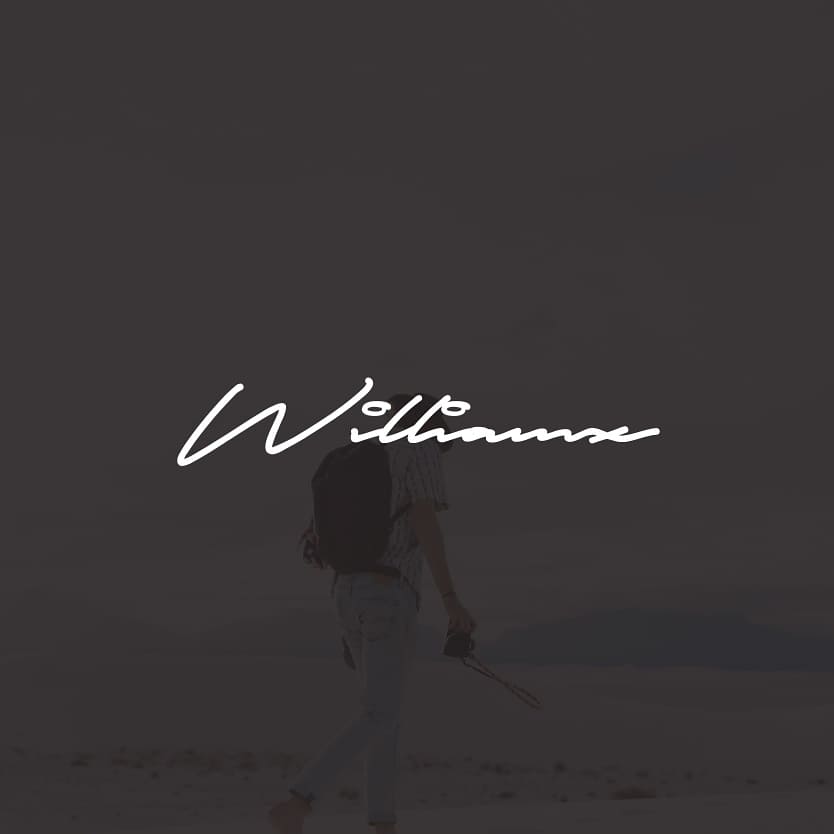 The 'Williams Andem' project, is for and about a young creative designer based in lagos, Nigeria. This project was carried out to create an identity for the versatile designer thus carving out a niche in the the creative space. The aim of this project included creating a long last experience and recognition for both the designer and his clients. 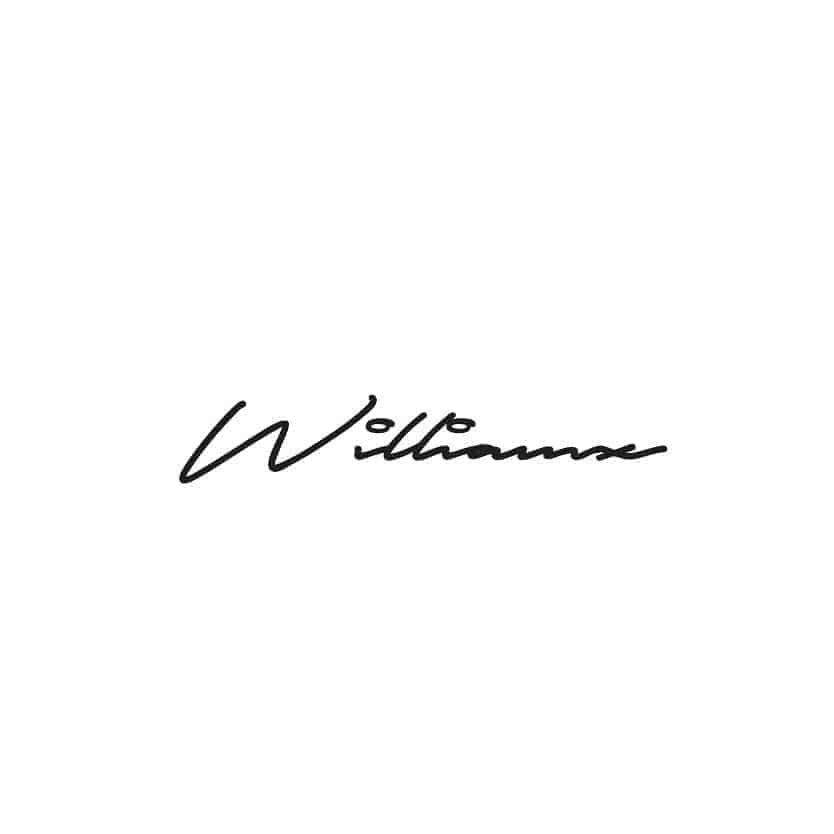 For better execution of the project, the Designer's personality had to be fully understood. The Designer prefers to be viewed as a non-formal kind of person even in a formal setting hence the choice of logo. As an interesting personality, this aided the color choice. He has interest in fashion thus the items used to display the design. 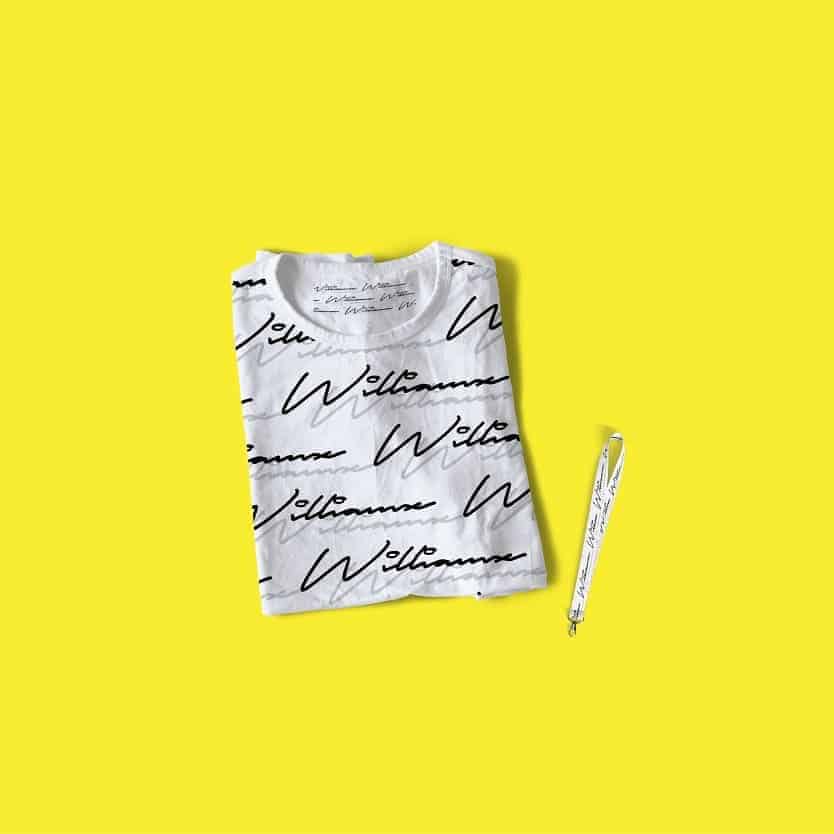 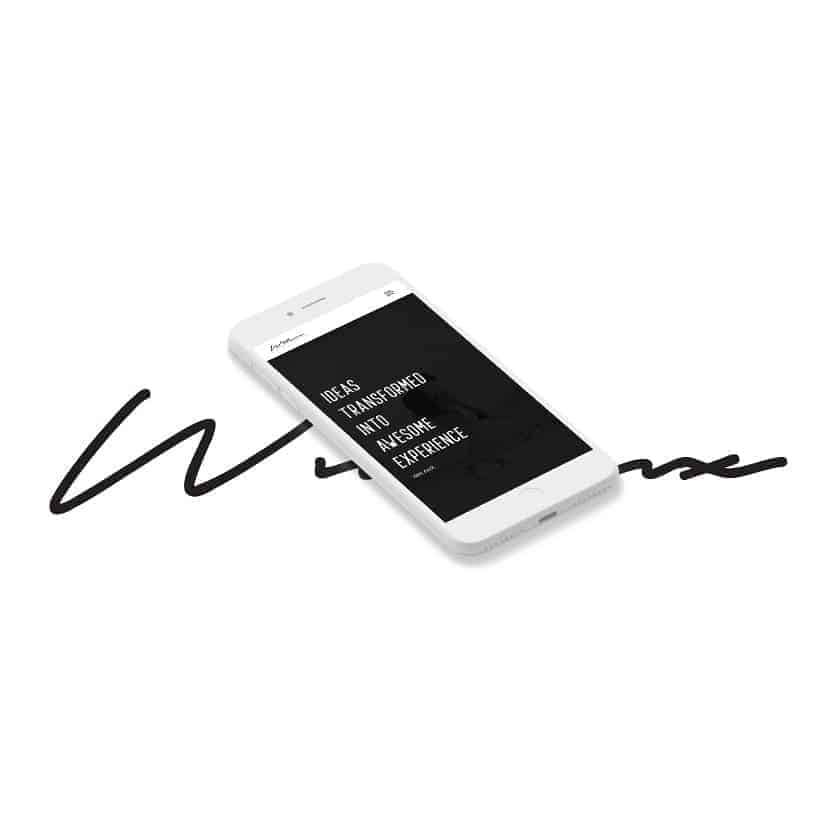 The art work was created using Adobe lllustrator and Adobe photoshop: Adobe illustrator was used to create the vector files such as logo, pattern while Photoshop was used to create graphics.
The project began with conceptualization: this phase included client brief, moodboards and sketches. Then design: from the sketch, use of font was realised through which several fonts were tested on illustrator. Then the work was finalised on photoshop

Yes, through this project, hidden concepts were uncovered. The conceptualisation stage took weeks to conclude as it involved lots of research, photos and patterns to create moodboard. During this process the designer's vision was used as a watch mark for conclusion. This has taught me and made me realise that client understanding is very important