Every gun that is made, every warship launched, every rocket fired signifies, in the final sense, a theft from those who hunger and are not fed, those who are cold and are not clothed. This world in arms is not spending money alone. It is spending the sweat of its laborers, the genius of its scientists, the hopes of its children. The cost of one modern heavy bomber is this: a modern brick school in more than 30 cities. It is two electric power plants, each serving a town of 60,000 population. It is two fine, fully equipped hospitals. It is some fifty miles of concrete pavement. We pay for a single fighter plane with a half million bushels of wheat. We pay for a single destroyer with new homes that could have housed more than 8,000 people. This is, I repeat, the best way of life to be found on the road the world has been taking. This is not a way of life at all, in any true sense. Under the cloud of threatening war, it is humanity hanging from a cross of iron.

I was inspired by recent wars that are vastly spreading day by day covering our mother nature and the whole planet. I came up with the concept trying to spot the light on one of the world's major problems since ages. I have chose this theme of colors and art direction based on universe, galaxies, outerspace, different tones of cold colors such as blues & magentas to reflect the war concept to the viewers and indulge them inside the whole scenery of wars and destruction that drives people away and drift us apart. a step must be taken to stop wars, and end miseries that our population is suffering from. 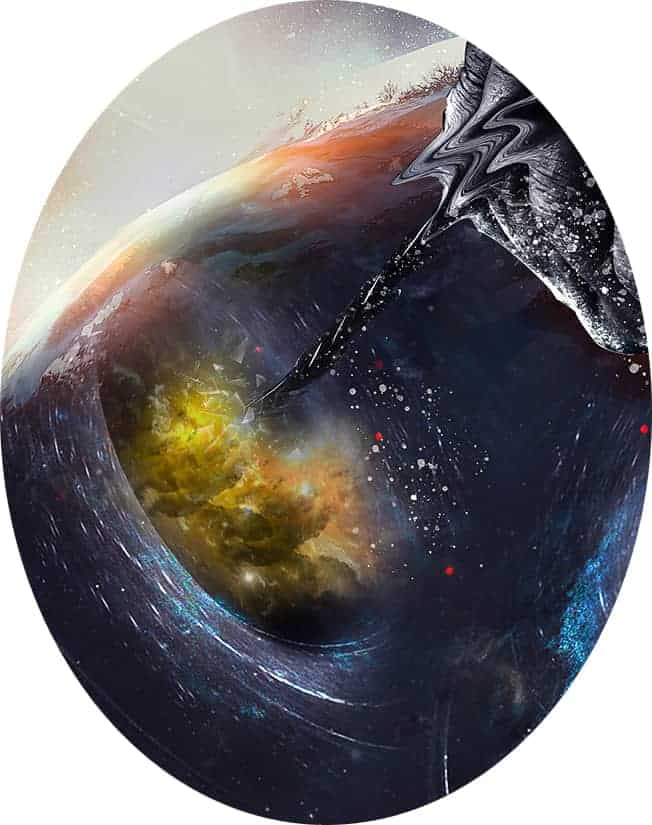 I used photo-manipulation techniques by using adobe photoshop cc and my process went viewing and researching recent wars in many countries , surfing the web for photos and materials that matches the concept that I had in mind which is wars in generally and finally I manipulated all the elements together to create a vivid scene starting from planet earth by seperating its layers and destroying eachone differently which was the main focus of my artwork , the children which reflects the next generations , and finally the drill destroying the earth and spreading destruction upon the whole planet. 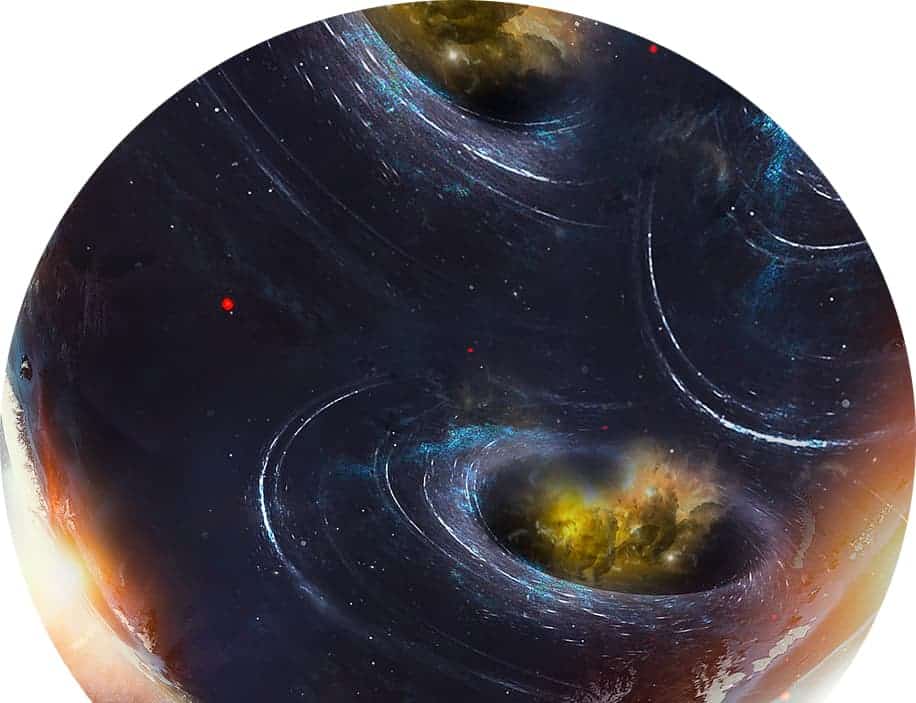 The first thing that people thought is that they can related to the concept of war. as wars is a lifetime standard that every generation has gone through or is going through and is suffering from in a differential way. Every person needs to be fully aware of the chemical , psychological , materialistic and destructive wars and how they are powerfully able to affect our planet and take a destructive toll upon humanity.

I am a 26 years old, Studying Business Administration
My story with Art started like early in humanity, Starting by recognizing patterns.
Patterns are in everywhere in our life,The shape that stars make to guide us while sailing overseas, when the birds swarming and play it is own visual symphony in a great inspirational harmony, Here is the kid inside me started to be obsessed with visuals, Since when I have given the passionate kid inside me full authority to express the need of Art into a graphic designs.The need of beauty varies from a human to another but inside me, it`s a way of describing.
Website
Sponsored
Brand Strategy on Instagram